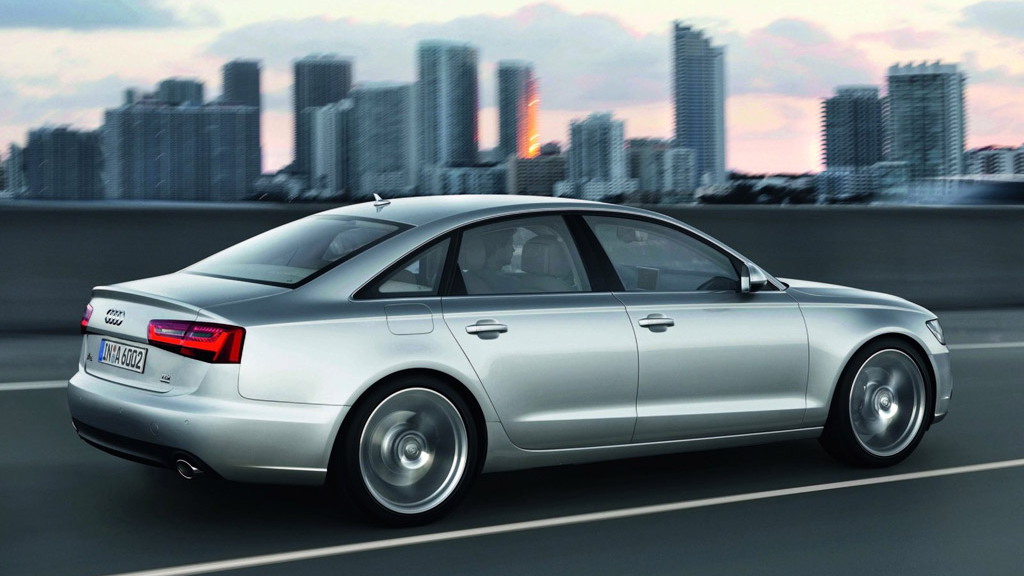 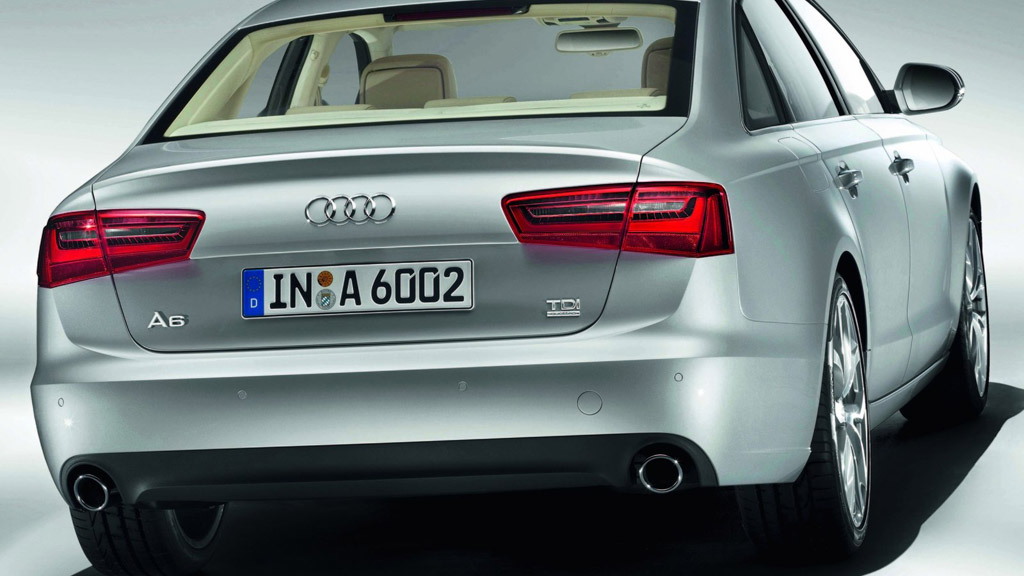 The 2012 Audi A6 first hit the Web last November, but pricing wasn't announced for the U.S. until this month. It arrives at dealers in just a few days now, and the sedan's configurator is live on the Audi USA website.

Nothing new or surprising is to be found in the configurator--though it's showing images of the European version for now--except for the possible grand total of a loaded up model. Start with the 3.0 TFSI Prestige model, throw the works at it, and you'll soon be closing in on $73,000.

Go build up your ideal A6, and let us know how much it'll cost.