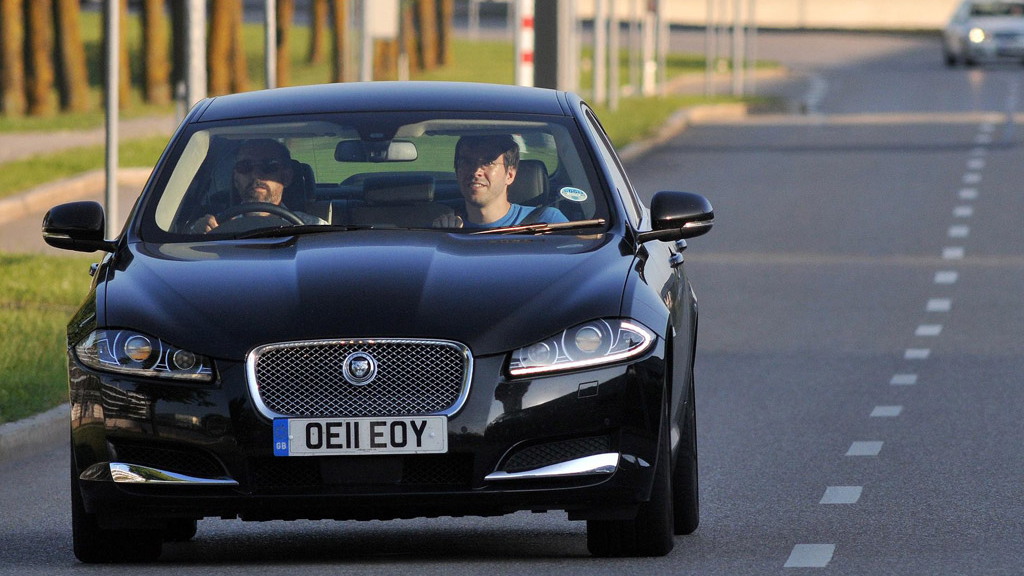 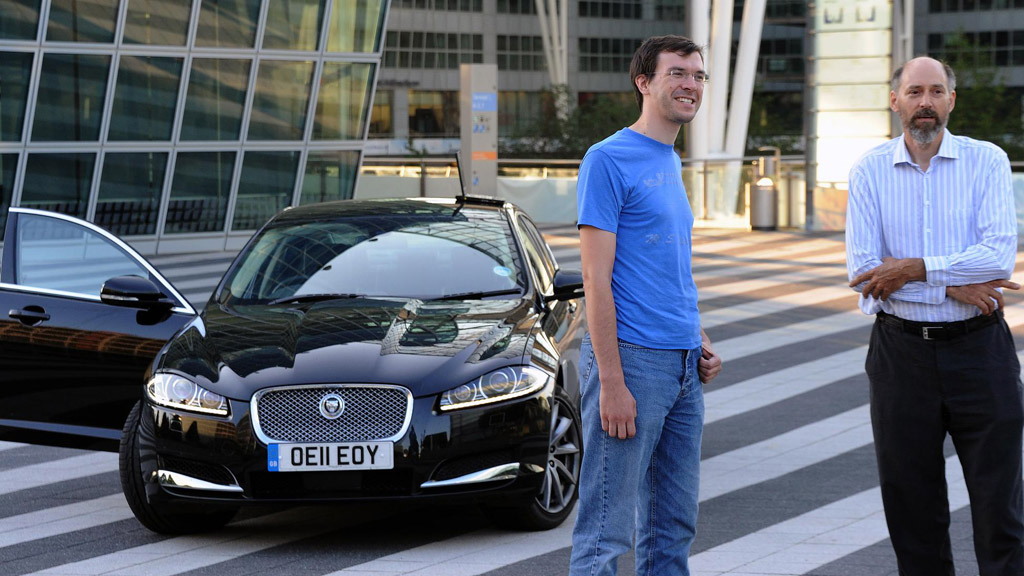 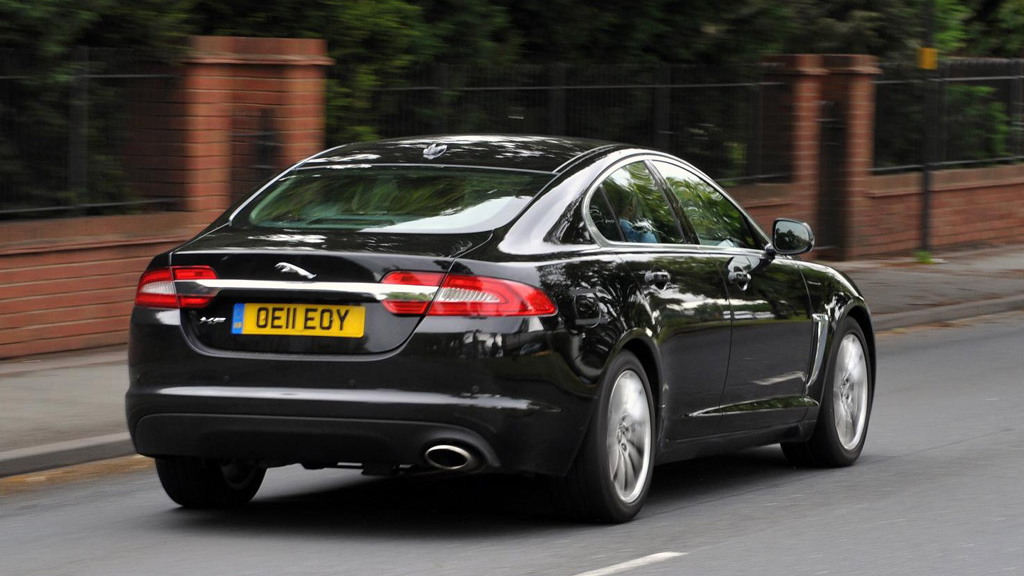 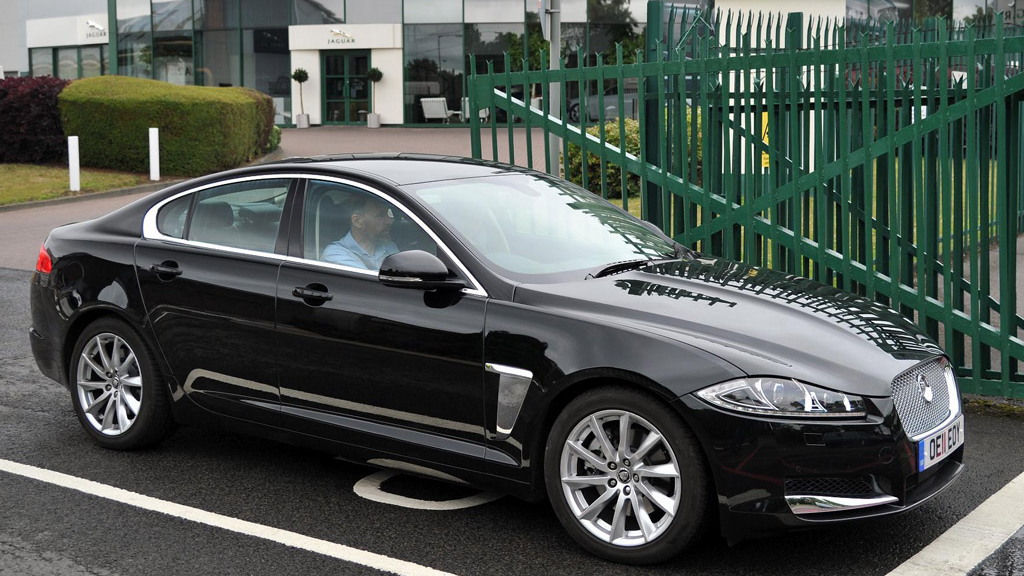 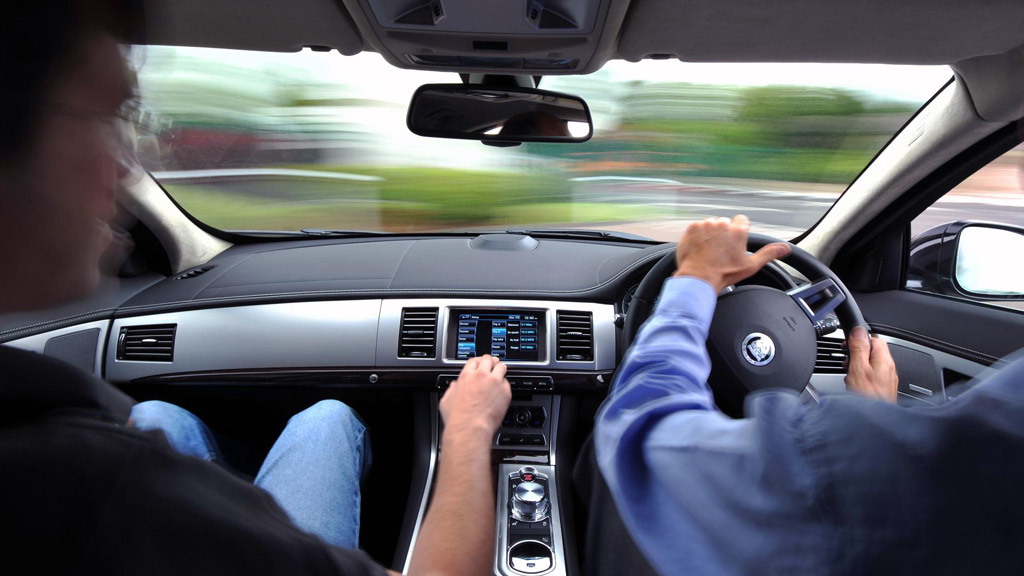 Before you get all excited about this report, note that there are no plans to bring the highly-efficient Jaguar XF 2.2 Diesel to the U.S., at least in this generation of the car. Now that we’ve got that out of the way, we can tell you that overseas buyers can enjoy a luxurious 2012 Jaguar XF sedan that’s capable of driving 816 miles on a single tank.

We’ve reported on the car several times before, namely, its 2.2-liter turbodiesel four-cylinder engine that’s rated at 190 horsepower and 332 pound-feet of torque and in the XF returns a combined fuel economy figure of 52.2 mpg.

Further improving efficiency, the new 2.2-litre engine is linked to ZF’s latest eight-speed automatic gearbox and an engine stop-start system--the first time such a device has been fitted to a Jaguar.

Now, two brothers in the UK, David and Alexander Madgwick, managed to drive the car across four countries in Europe, taking in a mix of winding country roads, highways and dense urban traffic. In the end they used just under 17 gallons of diesel fuel, which took them the 816 miles from Birmingham in the UK to Munich, Germany. This equates roughly to an average fuel economy of 48 mpg.

You can read up on the 2012 Jaguar XF lineup that we get here in the U.S. by clicking here.