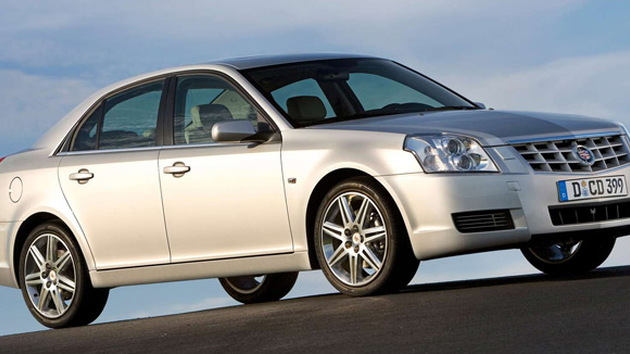 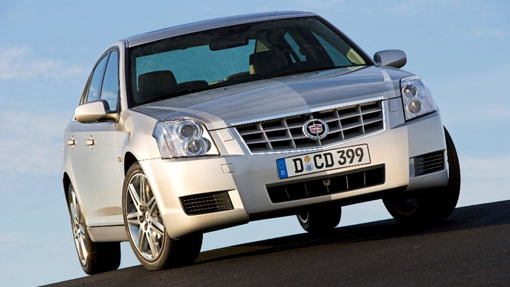 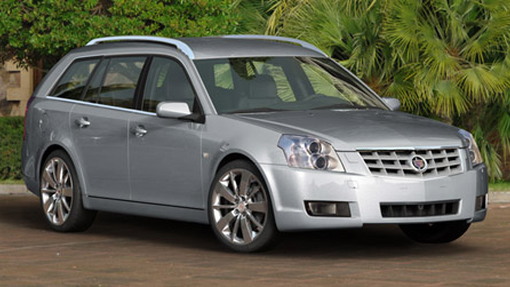 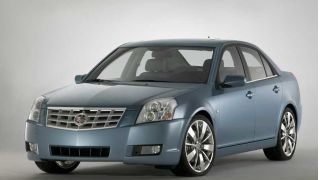 Building cars outside the U.S. is, for American brands, old news. Except, mostly, for Cadillac. Today GM CEO Dan Akerson announced during its first annual meeting since going public in its "new" GM form that Cadillac will be building more models outside the U.S. by the end of 2012 in an effort to make the brand its global luxury marque.

This won't be, strictly speaking, the first time a Cadillac has been built outside the U.S., however. The Cadillac BLS (pictured), a European-only model, was built in Sweden and Russia through 2010, on modified Saab 9-3 running gear and bodywork. The SLS, a long-wheelbase version of the STS, was built in Shanghai for the Chinese market.

What the announcement does portend, however, is a deepening of GM's recent shift toward a more universal, global lineup of cars. Building Cadillacs in more places will help protect against the dangers of currency fluctuations, making it potentially safer and more profitable to sell them in other markets, particularly China, where the German luxury brands have already been making overtures. Buick is already

Europe, on the other hand, will continue to be a tough proposition for Cadillac. The price and production advantages of having relatively local factories could help with the competition, but it will have to produce cars that merit consideration in a market awash with high-end brands and yet tight with emissions requirements.

GM hasn't yet revealed which vehicles will be built overseas, or where the factories will be located.