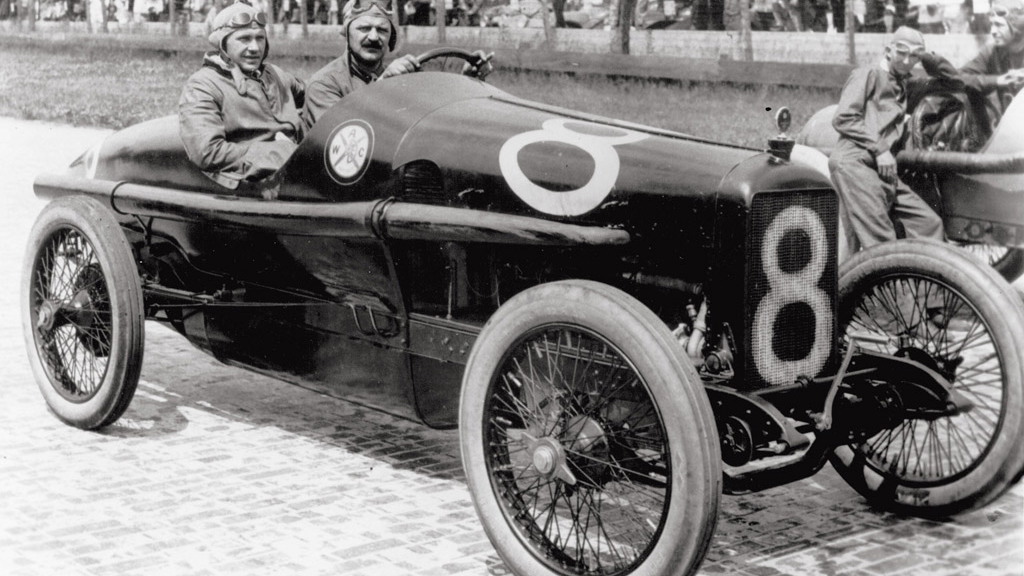 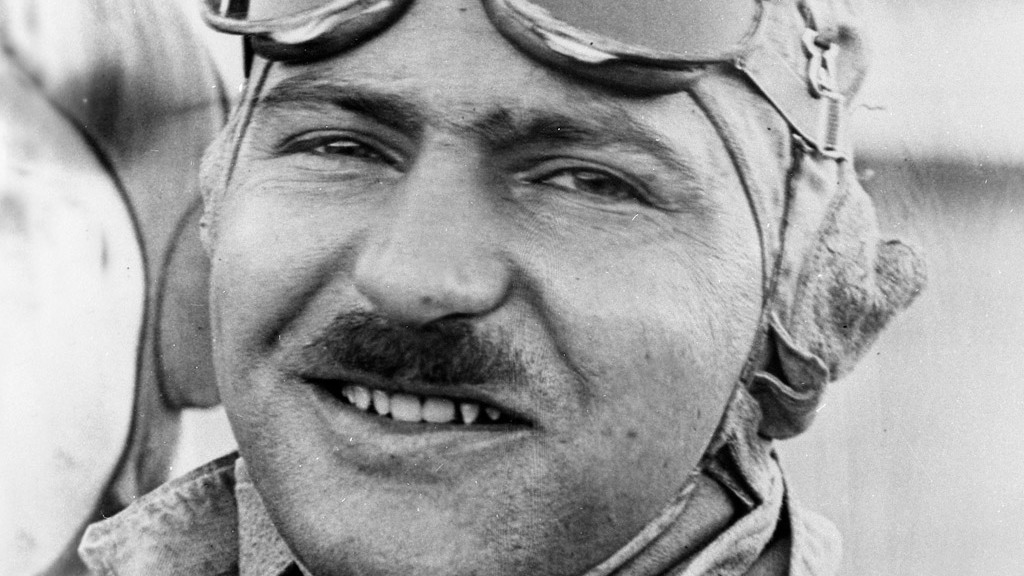 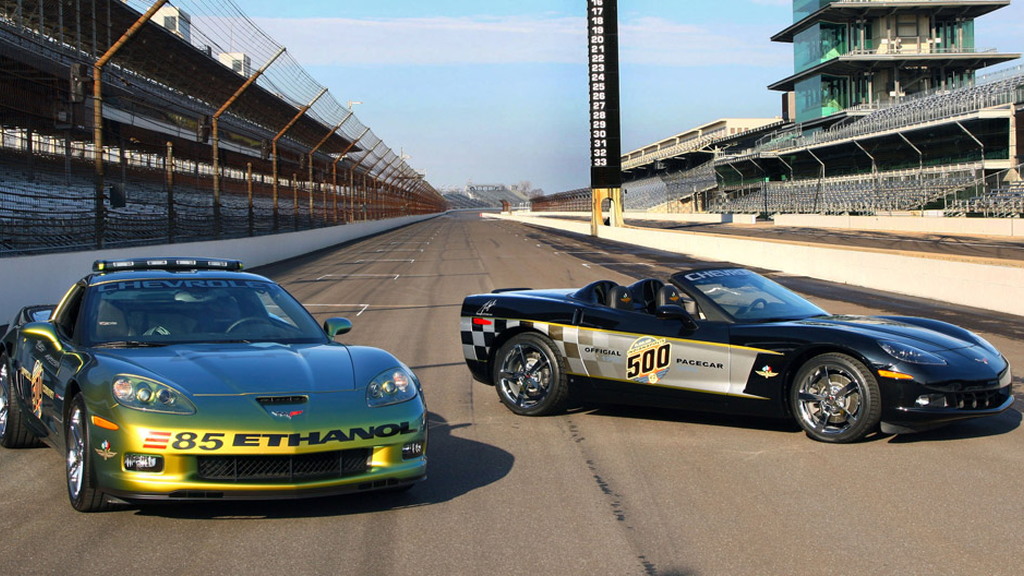 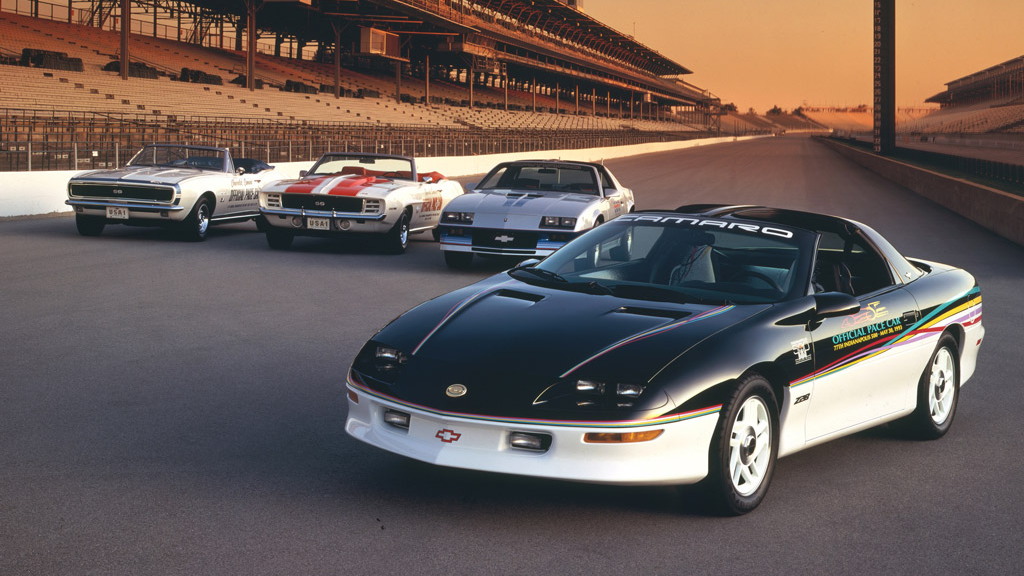 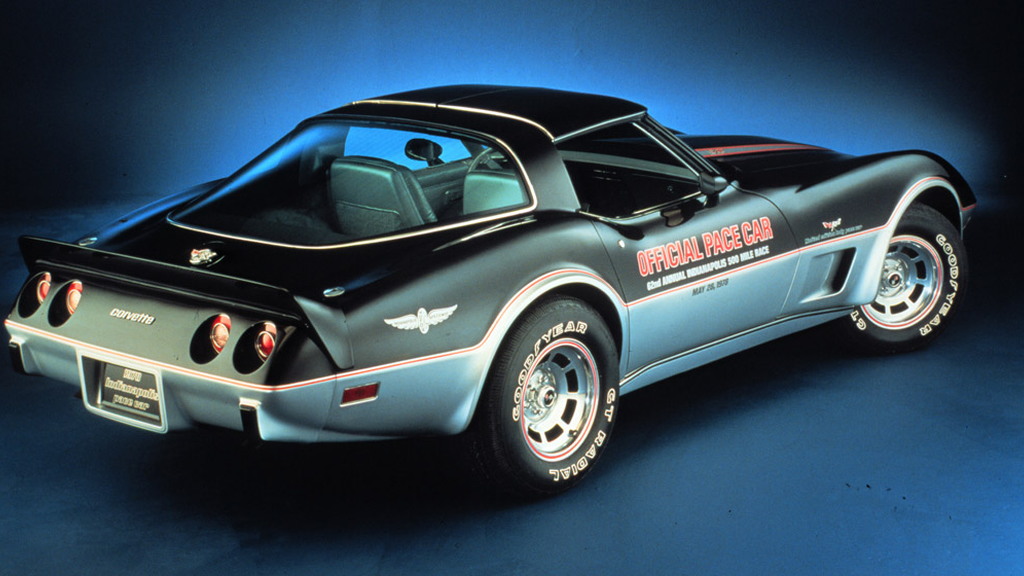 Chevrolet has been a part of the Indianapolis 500 for 100 years, which is as long as the race has been around.

As we've already reported, the 2011 Chevrolet Camaro SS Convertible will pace the race, making it the 22nd Chevrolet to do so.

In addition, Chevy engines will be used in IndyCar in 2012. The 2.2-liter, twin-turbocharged, direct-injection V-6 with an aluminum block and cylinder heads will be available to all entrants, per series rules.

Team Penske has already claimed the engine, which will be a fully stressed member of the chassis, supporting the gearbox and rear suspension. The Penske team already has four Indy 500 wins, and with this new relationship with Chevrolet they might just be on track to another.