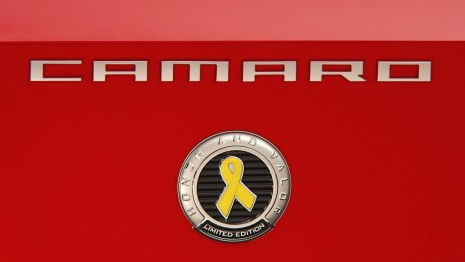 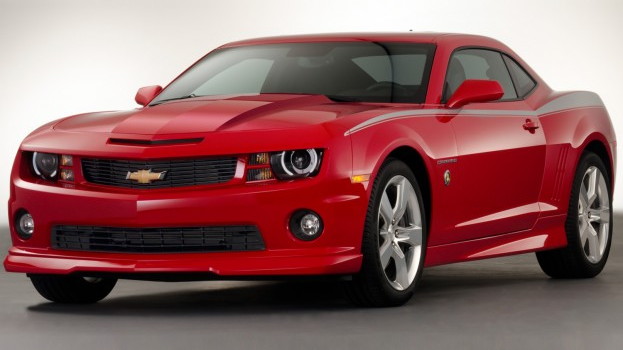 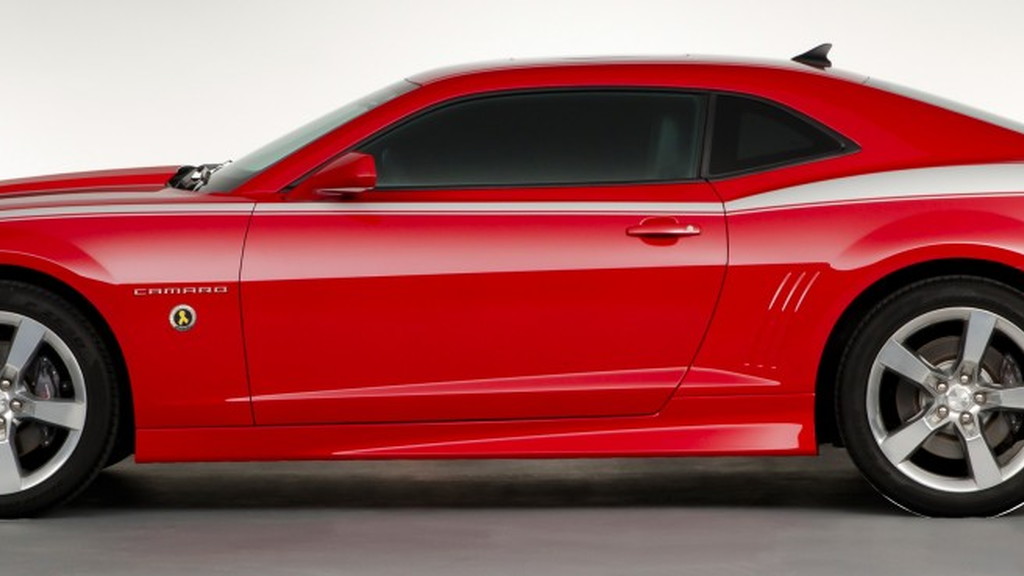 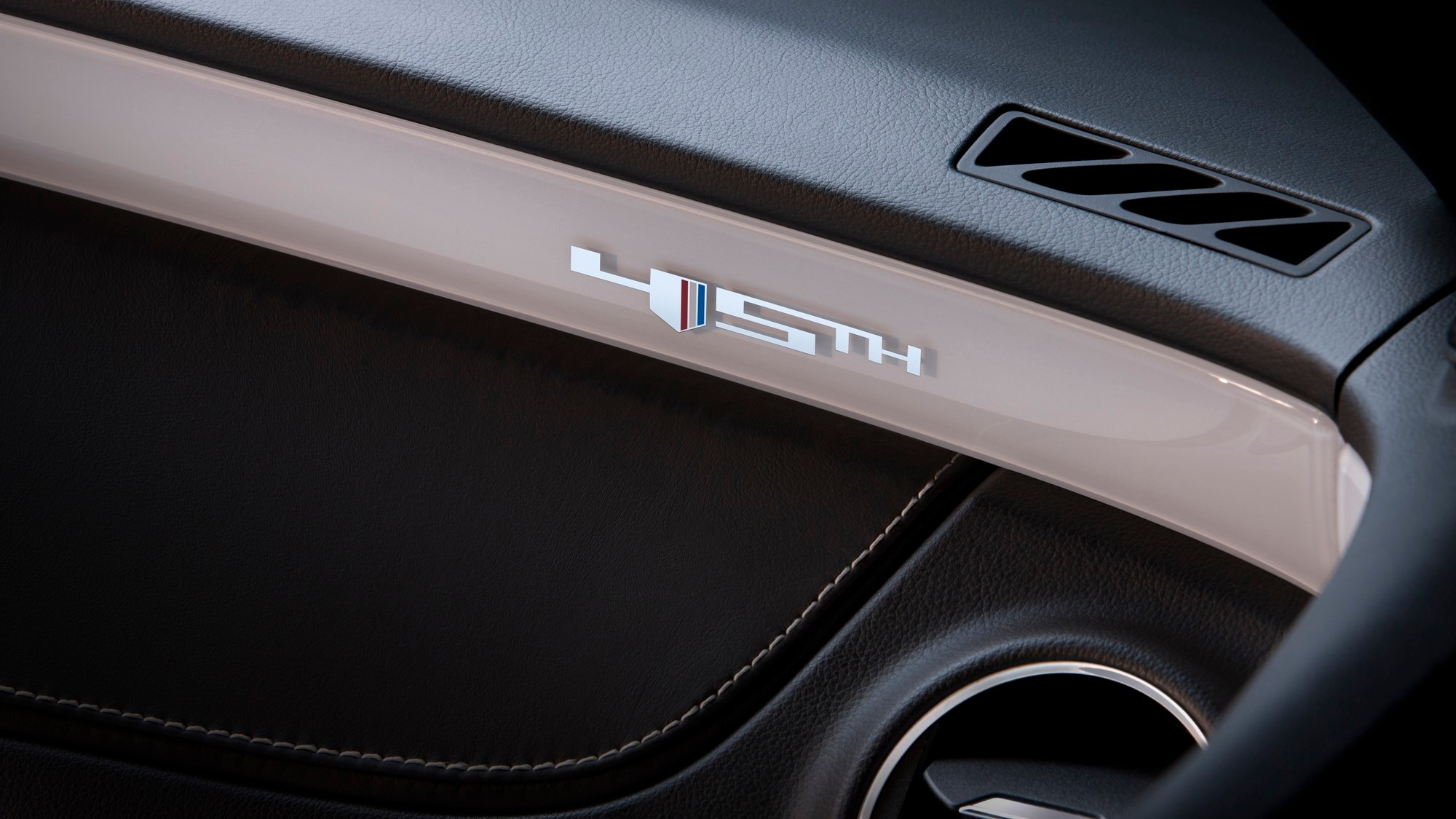 Performance enthusiasts love to have their cake and eat it, too. Which usually means gaining more power while also improving fuel efficiency.

Chevrolet is aiming to do just that with the 2012 Camaro, thanks to a new cylinder-head design for the V-6 engine. The new design will bring together key components in a move that Chevy says will increase both power and fuel economy.

Basically, the new design on the 3.6-liter direct-injection V-6 combines the exhaust manifold and the cylinder head into one single aluminum casting. There will be two of these castings on each V-6, and each one eliminates a cast-iron exhaust, six bolts, a gasket, a heat shield, and three more bolts. That removes potential for a gasket failure--one less future repair for owners to worry about--and the new design also removes 13 pounds.

Chevrolet credits the weight loss along with increased airflow as part of the reason that the 2012 Camaro V-6 2LS is estimated at 30 mpg by the manufacturer (30 mpg was also the rating for automatic-transmission V-6 in 2011, while the manual clocked in at 29 mpg). That increased airflow (up by 7 percent) is achieved thanks to larger air-intake valves (38.3 mm over 36.9 mm) and it gives the car an extra 11 horsepower over the 312 it had in 2011. Chevy claims that exhaust flow has also improved by 10 percent.

The ideas of reducing mass and increasing airflow to improve power and fuel-economy aren't new ones. Nice to see Chevy implement those concepts in this fashion. Now, let's talk about doing the same on the top-dog SS.