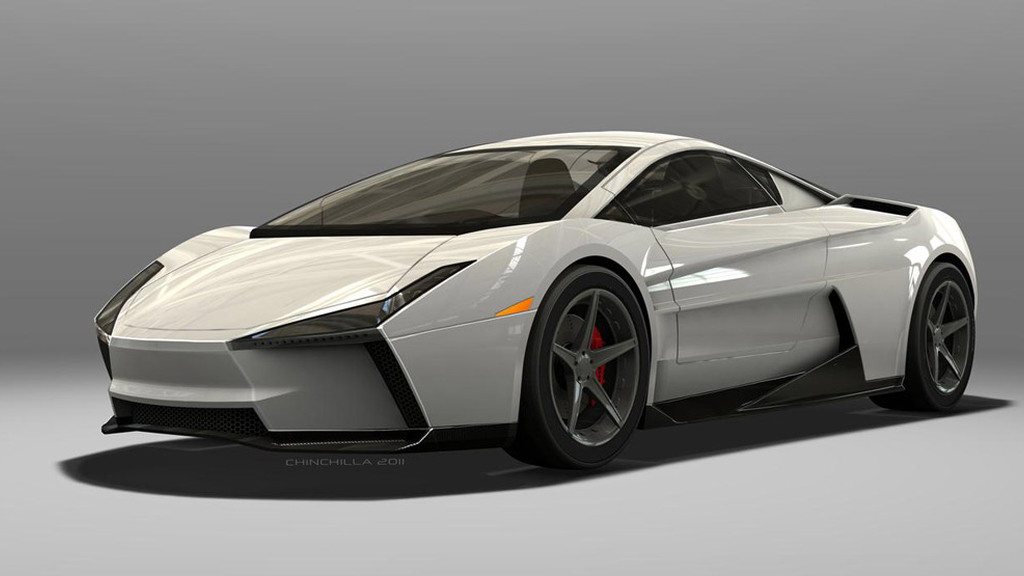 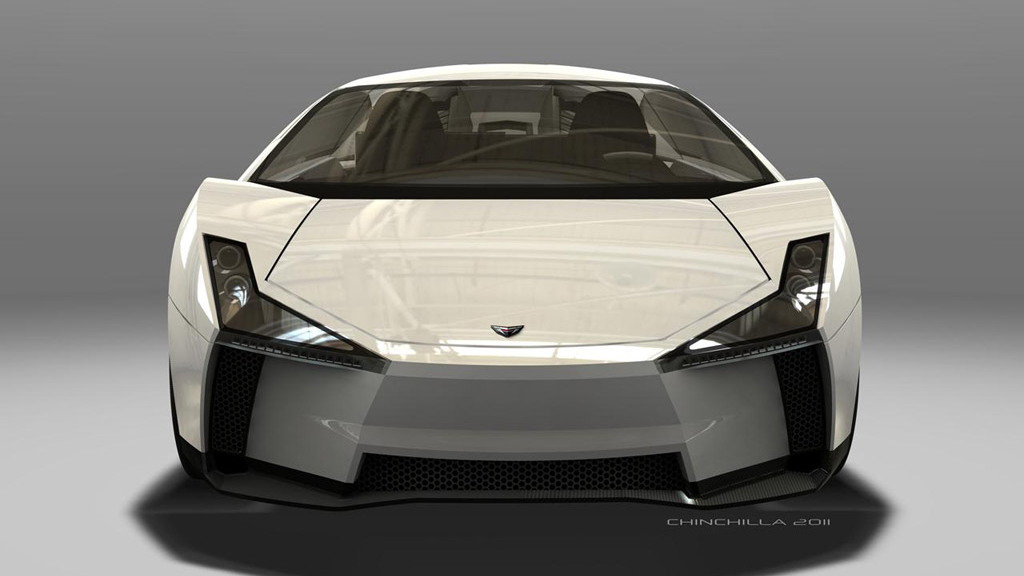 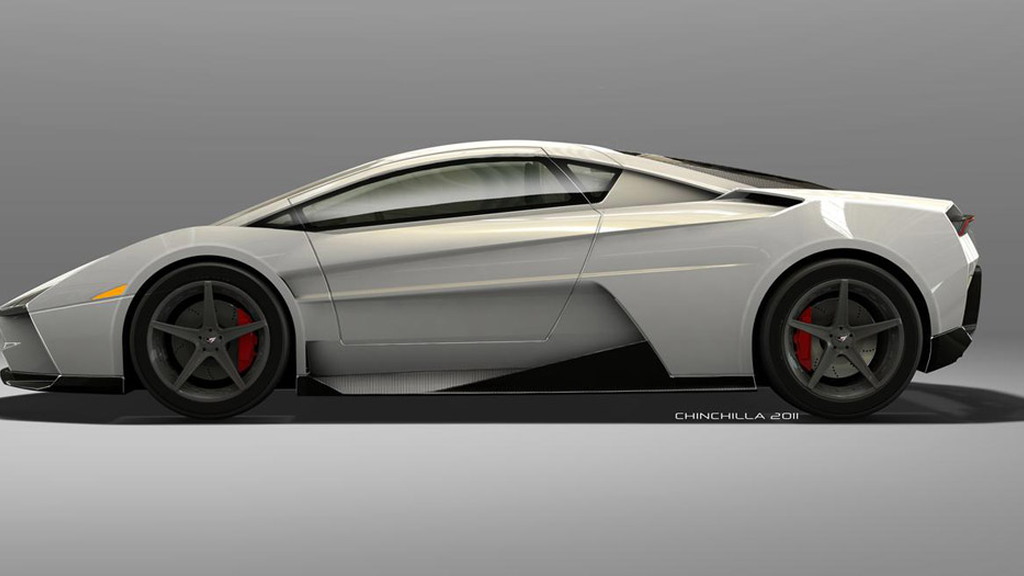 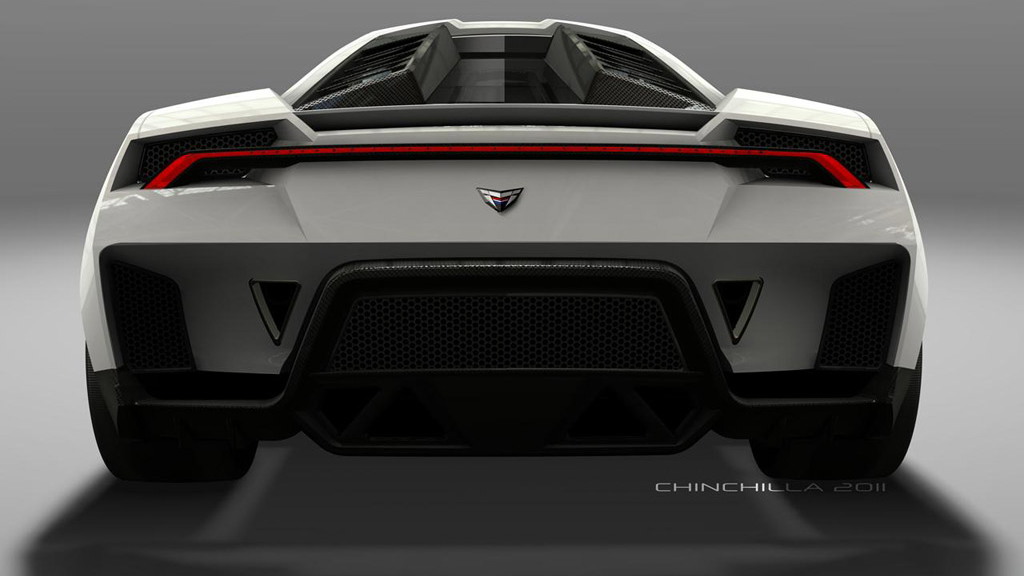 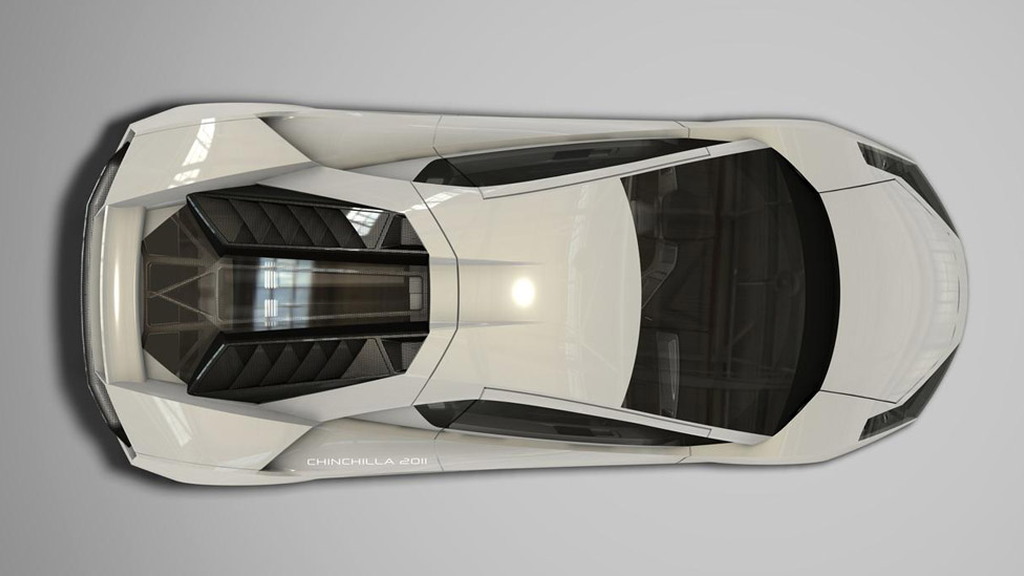 We’ve seen a lot of automotive startups in the recent past announce plans to build an exotic supercar only to disappear and never be heard from again, so forgive us for suggesting that the latest project from America’s own 215 Racing Inc. could just be vaporware. However, if built, the new supercar could prove to be very exciting.

You see, 215 Racing Inc., a company based in Philadelphia and composed of ex-military engineers and aviation experts, has acquired the rights to the design of the striking Lamborghini Indomable Concept, which it plans to use as the basis for its new supercar.

The Indomable wasn’t actually created by Lamborghini but was sponsored by the Italian automaker as part of a Master’s program for the young designer Daniel Chinchilla.

The new supercar will be built by a sub-company of 215 Racing Inc., Mostro Di-Potenza, and will go by the name SF22. Only 50 cars are expected to be built, if at all, and each is to have an output of around 2,000 horsepower and 2,000 pound-feet of torque.

Specifications for the rest of the car include 14-inch brake rotors and six-piston calipers, a twin-turbocharged 9.4-liter ‘572’ GM crate engine, a six-speed sequential transmission, and a chassis composed of a carbon fiber and Kevlar blend.

Total weight is claimed to be less than 3,000 pounds, which its makers hope will allow it to be the fastest production car in the world.

The company is now in the process of accepting preliminary sale contracts, with the hope to start to production in mid-2012. We wish them the best of luck as this is one project supercar that could actually look quite good.