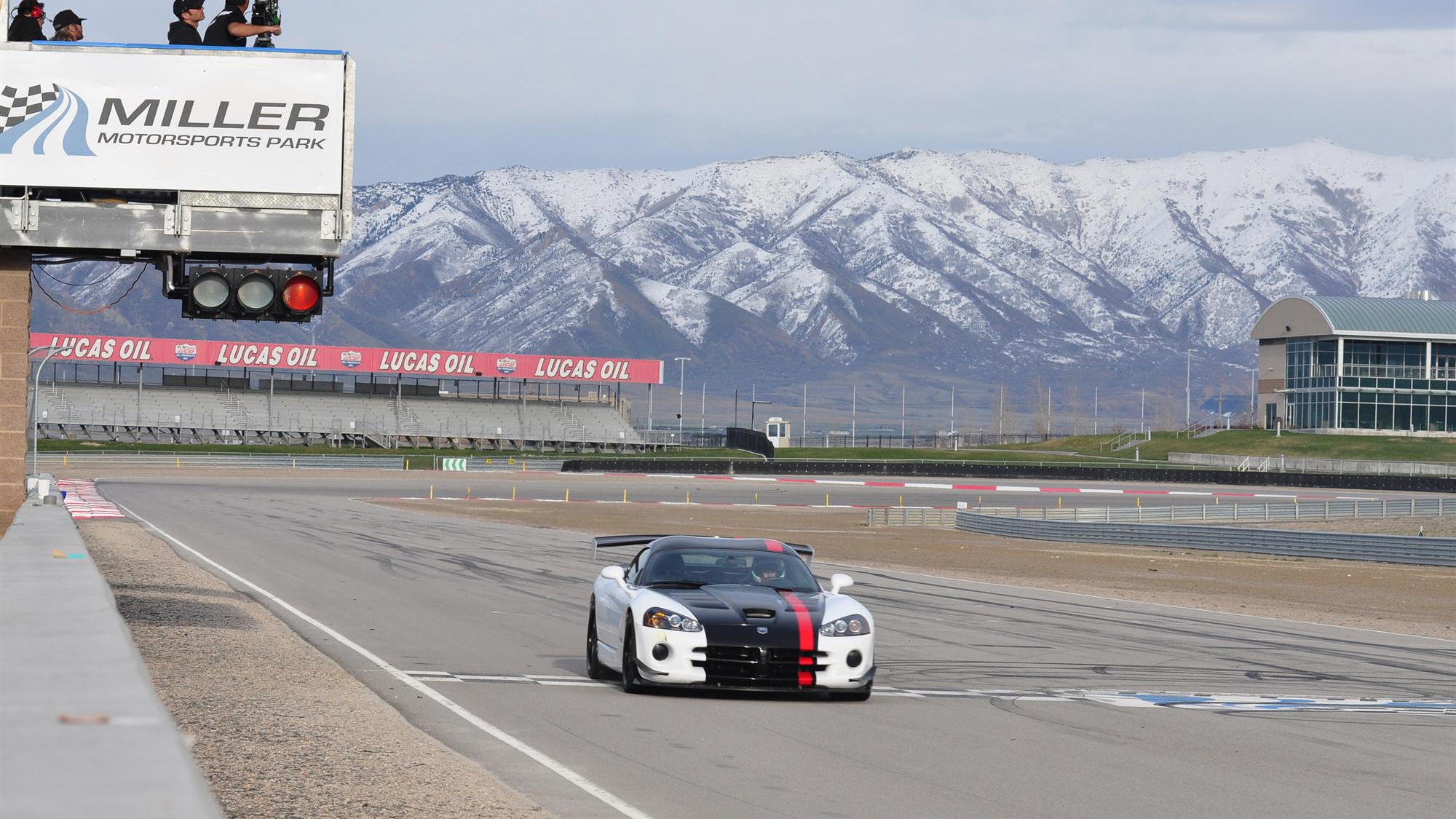 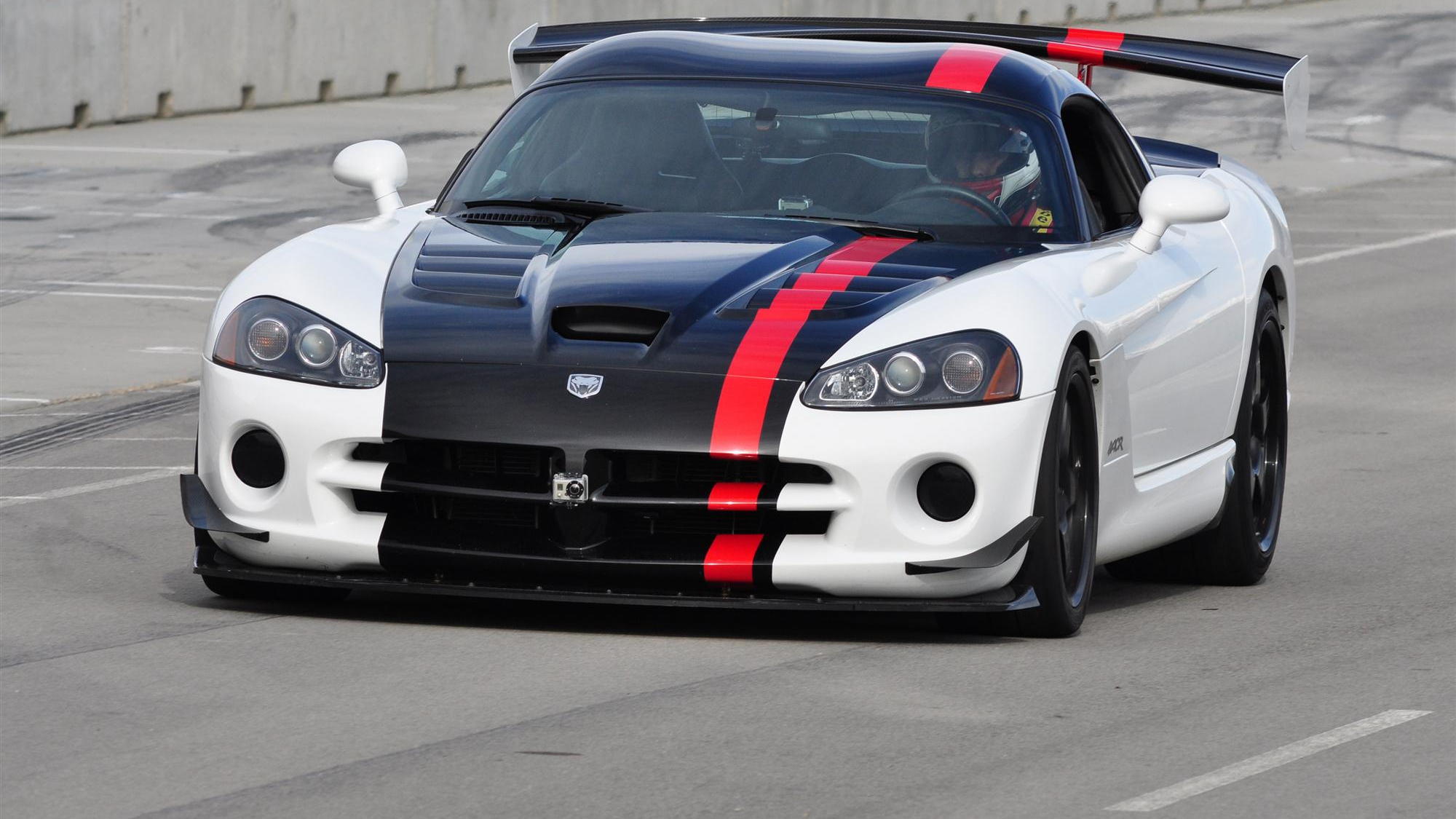 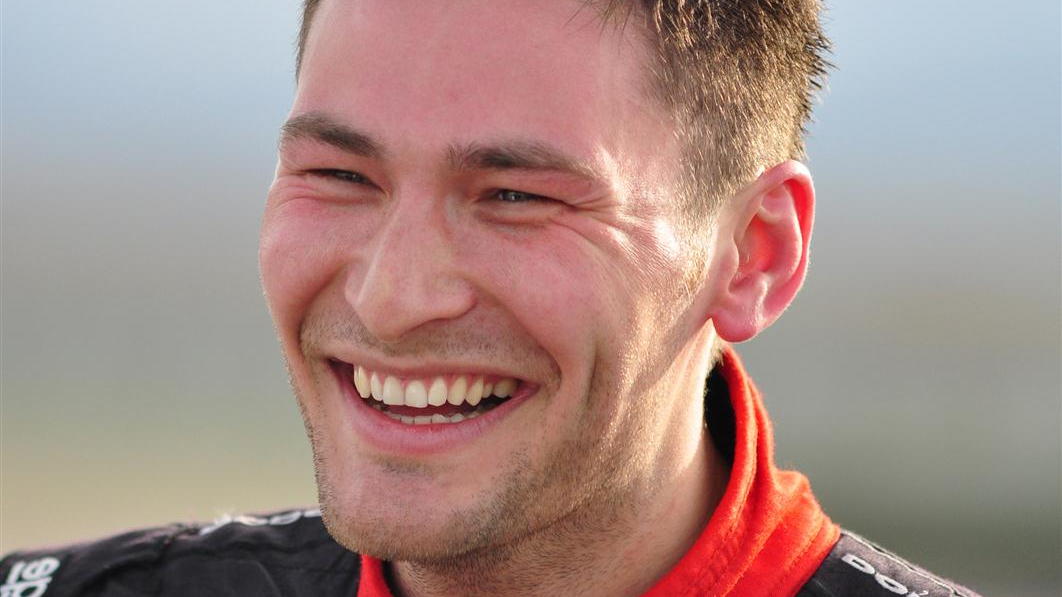 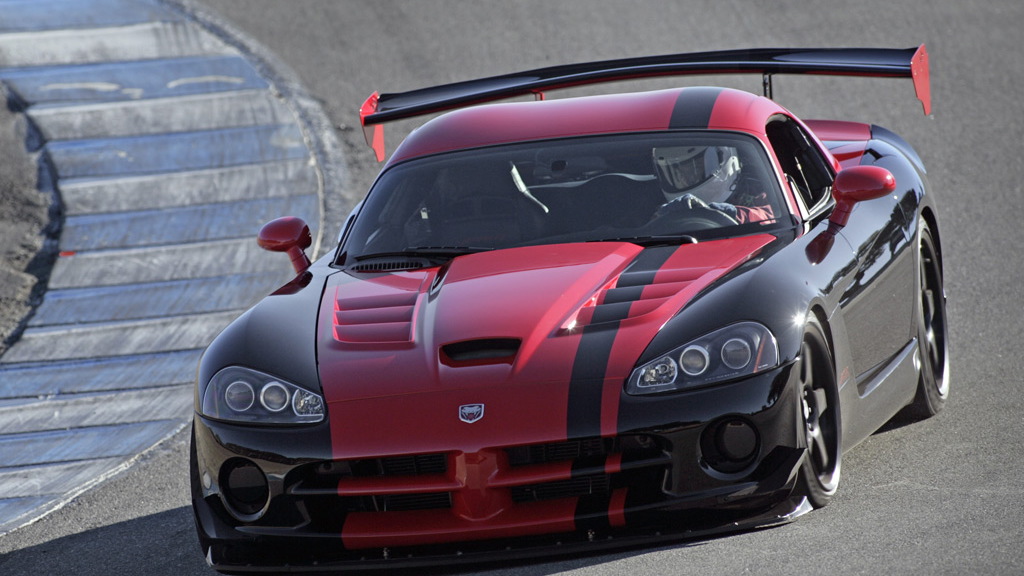 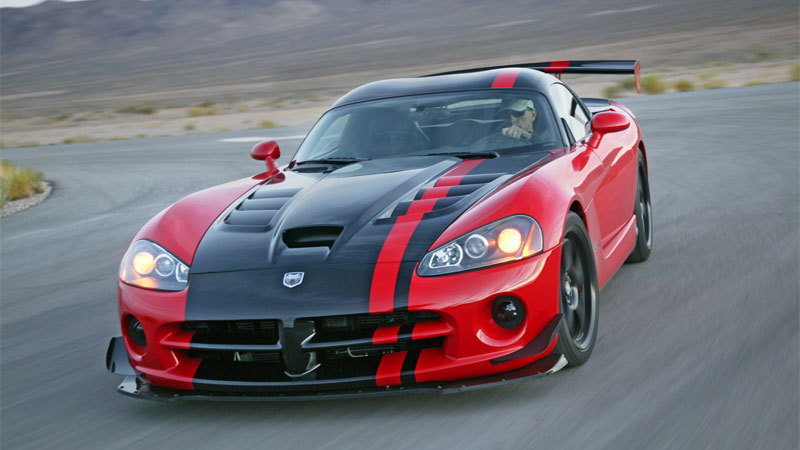 The Viper is dead for now, but it's living on in the hands of racers, and proof came again this week with Kuno Wittmer piloting the SRT10 ACR version of the car to a 1:59.995 lap record at Miller Motorsports Park.

The lap was turned on the 3.048-mile Outer Course configuration, equating to an average speed of more than 91 mph. It's the first time a production car has lapped the Outer Course in under two minutes, and lowers the record time by almost four seconds from Jan Magnussen's previous record of 2:03.86, set in a Chevrolet Corvette ZR1.

Wittmer set the record time in testing on Monday, adding Miller Motorsports Park to the list of record times owned by the SRT10 ACR Viper. Other track records held by the car include Laguna Seca's 1:33.92 and the Nurburgring Nordschleife's 7:22.1.