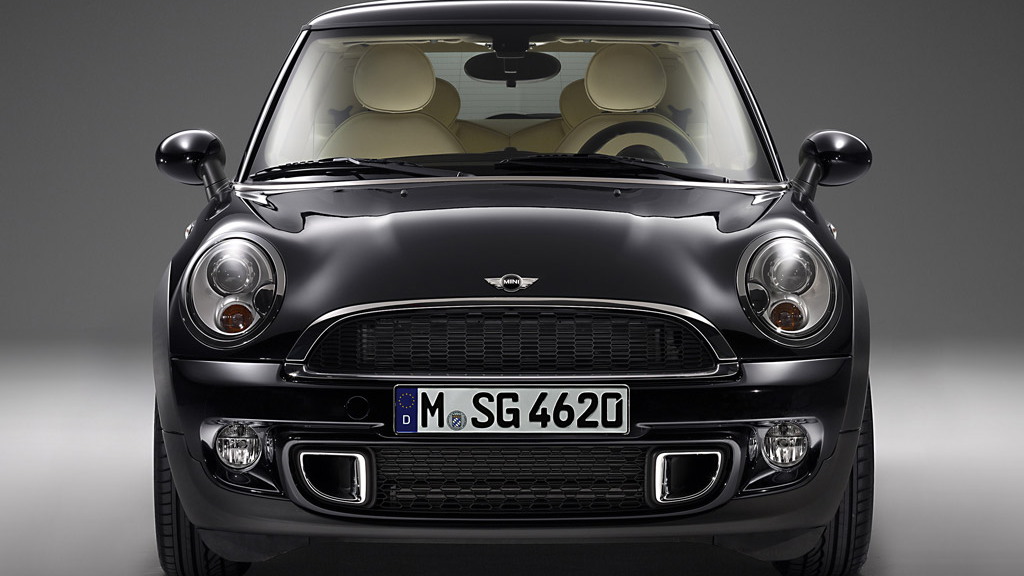 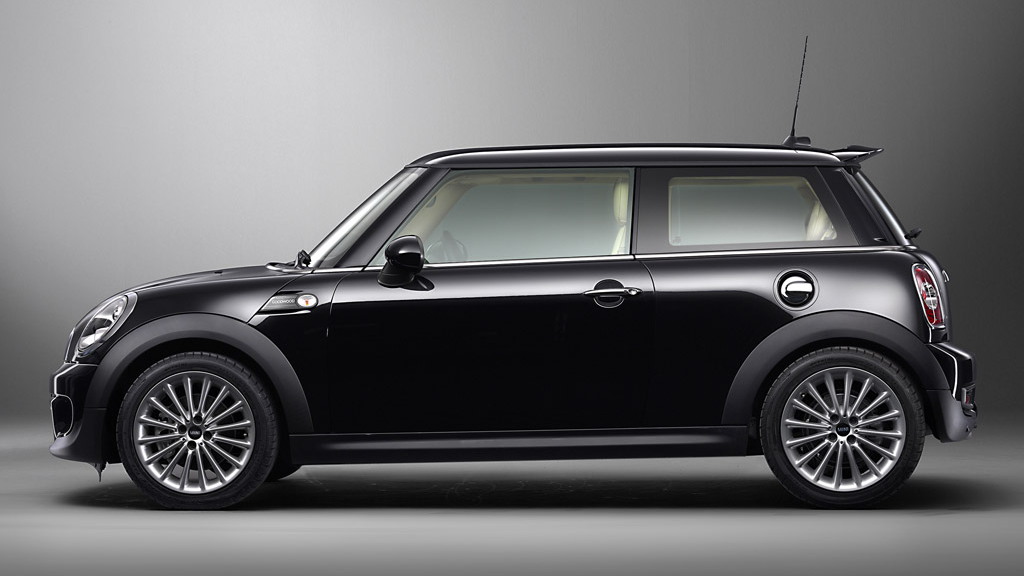 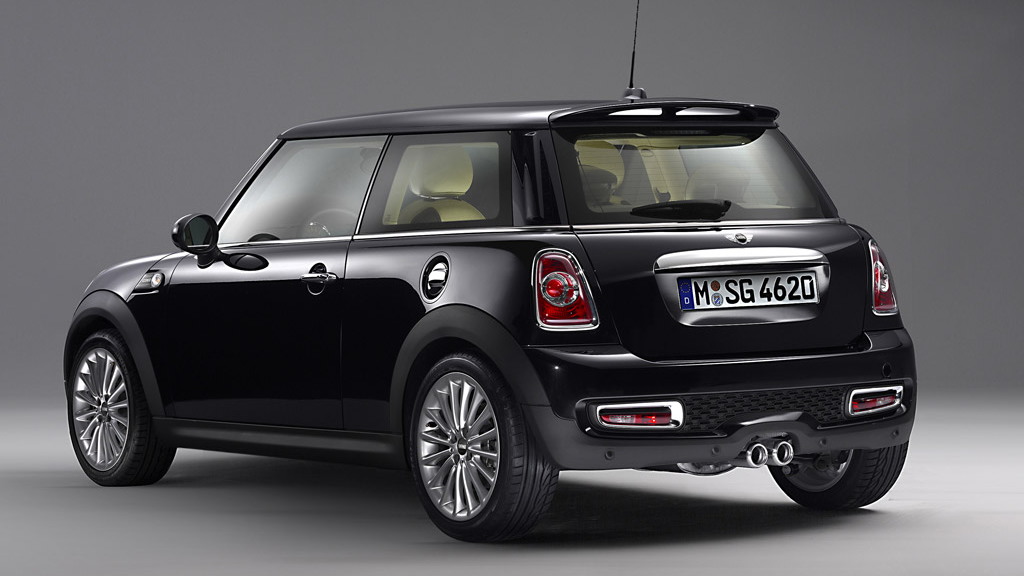 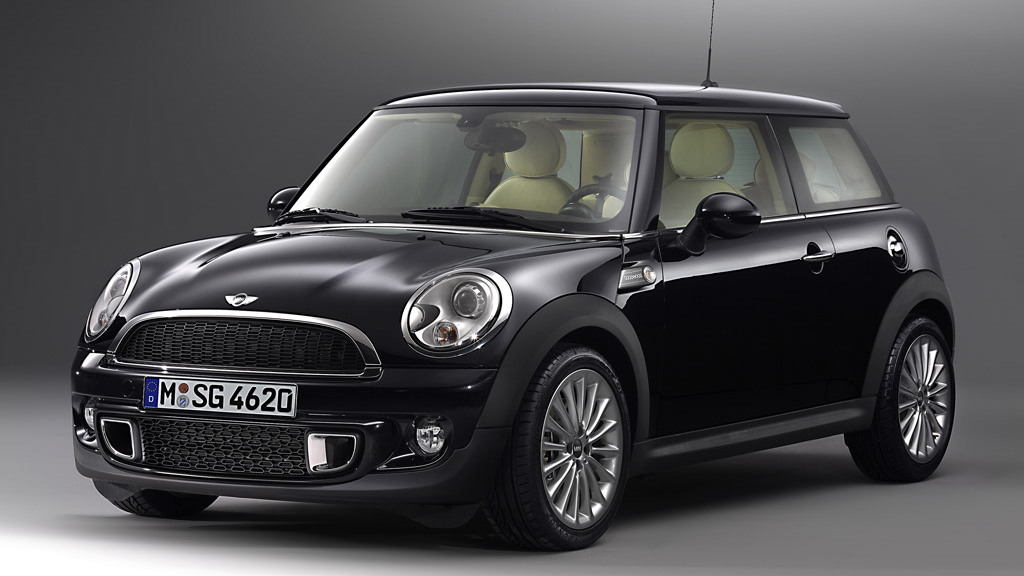 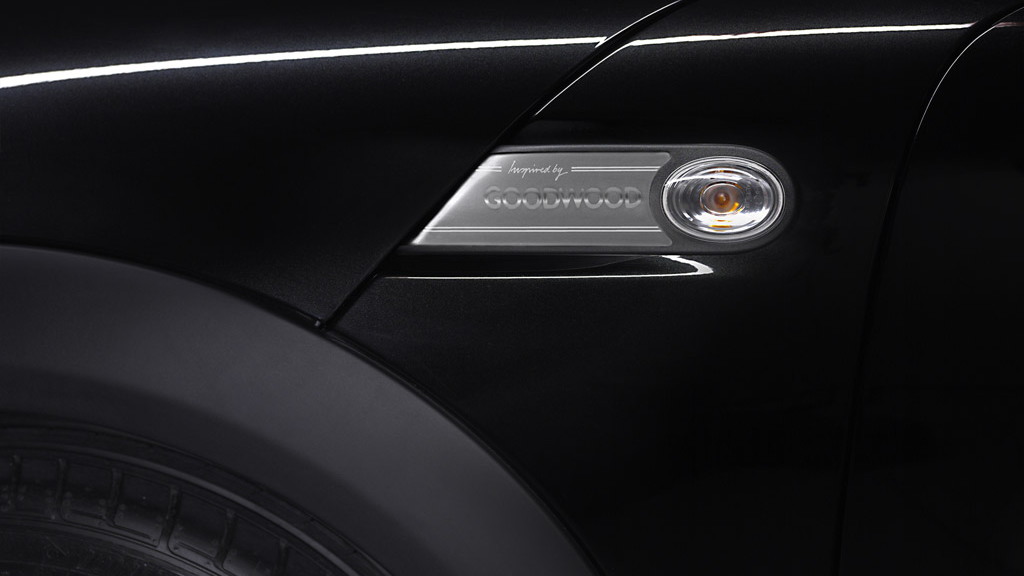 On the surface, the respective MINI and Rolls-Royce brands appear to be worlds apart; one sells small, relatively affordable hatchbacks targeted at hip youngsters, while the other is steeped in tradition, costs a fortune to own and is all about big, brazen sedans oozing luxury. Delve a little deeper, however, and you’ll notice they have much more in common than meets the eye.

Both are iconic British brands, though both are also owned by BMW, and both still build cars in the UK. Not surprisingly, we’ve seen MINI and Rolls-Royce collaborate in the past, and now the two have rolled out yet another joint creation.

The latest is the new MINI Inspired By Goodwood, a limited production MINI Cooper from the ‘MINI Yours’ range of custom models that has been built using authentic Rolls-Royce materials, colors and accessories.

The special MINI was developed under the guidance of Rolls-Royce’s designer team at the luxury marque’s development center in Goodwood, UK.

For example, the dashboard, including the surrounds of the central instrument and the air vents, the center console, carpet surfaces, the leather seats, the roof lining as well as the door, side and body pillar cladding boast the exclusive Rolls-Royce color Cornsilk, a warm and natural shade of beige.

The dashboard and door handle surfaces are also manufactured in Goodwood and finished in Walnut Burr, a wood quality also exclusive to Rolls-Royce. The black Nappa leather dashboard top, leather Cornsilk door linings as well as the piano black surface finishes for the buttons on the multifunction steering wheel and the controls below the central instrument also add a luxurious touch.

Two of the most striking features of the exterior design are the body finish in the exclusive Rolls-Royce color Diamond Black metallic and 17-inch light alloy wheels sporting a multi-spoke design. Alternatively, the MINI color variant Reef Blue metallic can be specified as an option.

There are also special aluminum badges stamped with the lettering “MINI INSPIRED BY GOODWOOD” on the side indicator surrounds above the front wheel arches and on the door sills. Another badge, also featuring the legend “One of 1000”, can be found on the center console in front of the gearshift lever (or selector lever, if the automatic gearbox is specified).

Power comes from The MINI Cooper S’ turbocharged 1.6-liter four-cylinder gasoline engine, which develops a peak output of 181 horsepower and 177 pound-feet of torque. Up to 192 pound-feet of torque can be dialed up, however, using the overboost function.

With this engine, the sprint from 0-60 mph is all over in 6.6 seconds, while its EPA fuel economy ratings are 35/27 mpg city/highway and 30 mpg combined when equipped with the manual transmission.

The special MINI Cooper will be on display at next week’s 2011 Shanghai Auto Show ahead of a sales debut in the spring of 2012. Only 1,000 cars are destined for production so interested buyers better let their MINI dealers know of their intentions quickly.