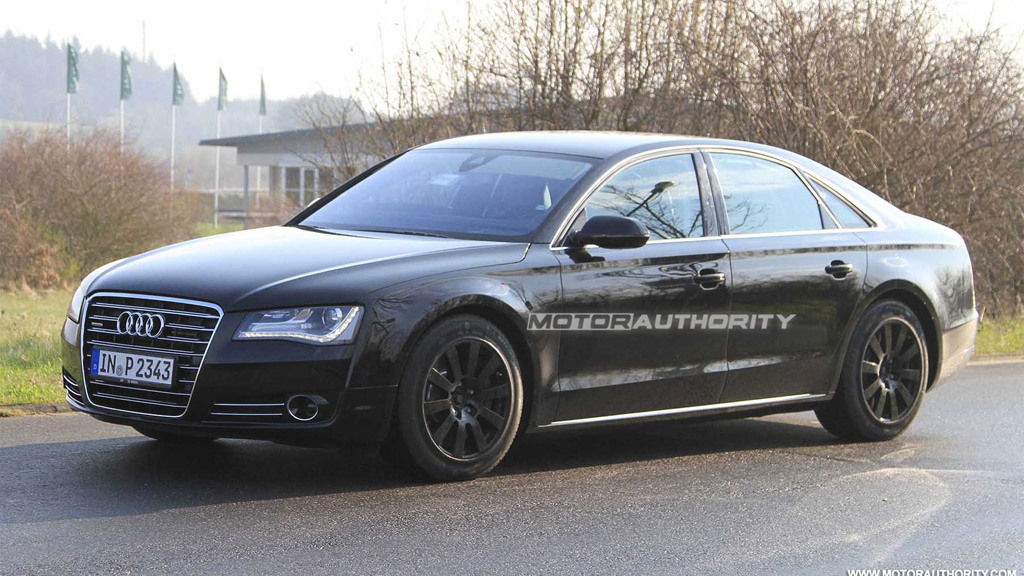 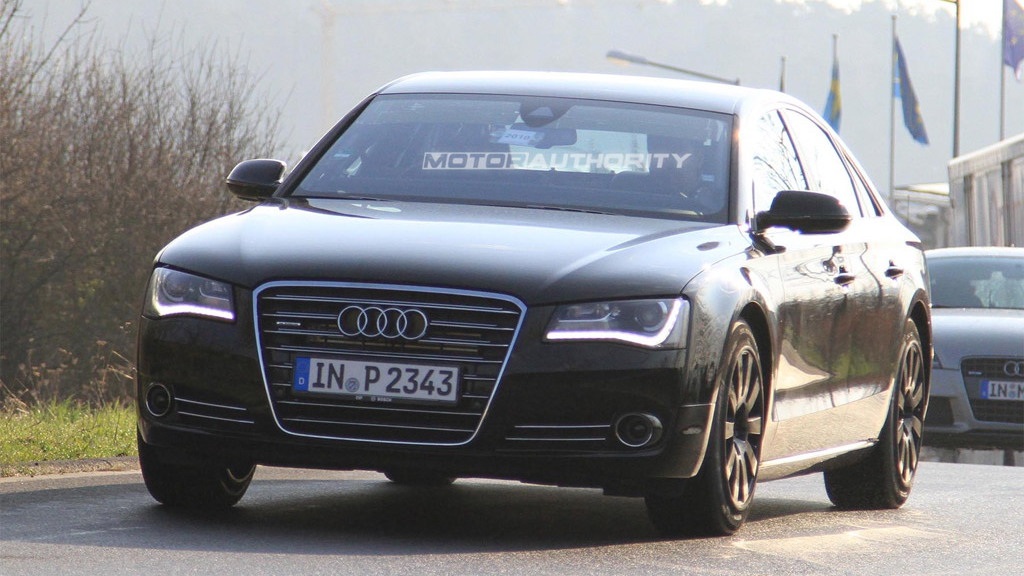 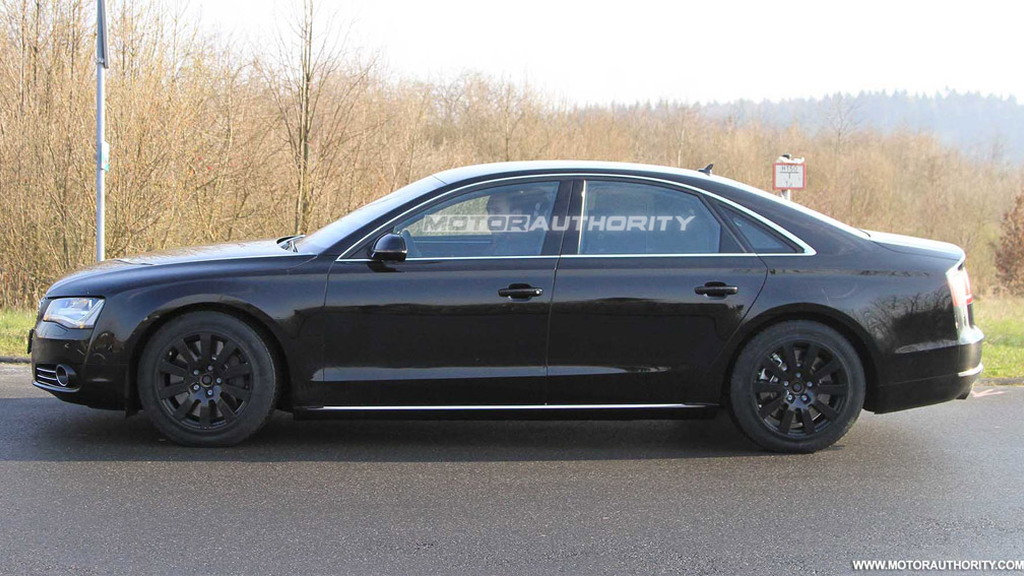 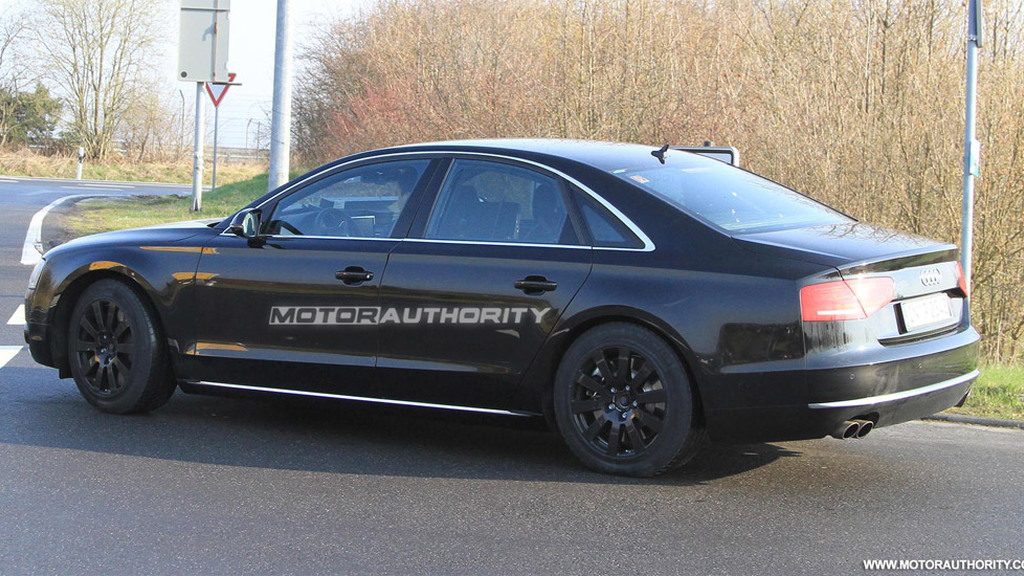 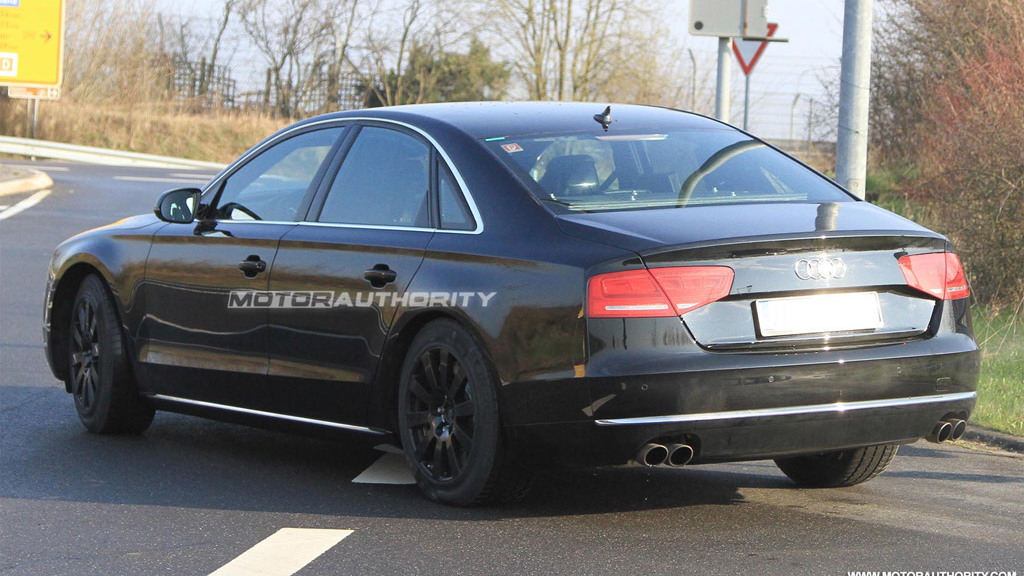 The proliferation of a new 4.0-liter V-8 through Audi's lineup is nothing new, nor is talk of turbocharging the engine. A 520-horsepower version dropping into the S8 is, however, and it's rather interesting if you're a fan of big-sedan speed.

BMW and Mercedes have both already jumped on the twin-turbo V-8 train, making Audi a bit of a tagalong, but if the S8 pans out the way the rumors are pointing, it could be one of the more interesting cars in the segment.

By comparison, BMW's 750i nabs a mere 400-horsepower rating, while the ActiveHybrid boosts that to 455. You have to jump up to the 535-horsepower V-12 760Li to get into the S8's reported territory. Mercedes-Benz similarly lags behind with a naturally-aspirated 382-horsepower 5.5-liter V-8 engine in the S550, needing the boost of the 510-horsepower 5.5-liter twin-turbo V-12 in the S600 to get in range. The S63 AMG is more of a direct competitor, though, with 544 horsepower from a 5.5-liter turbo V-8, and a factory upgrade to 571 horsepower available.

Given Audi's ability to produce an excellent interior--at least in its upper-tier cars--we expect the S8 to be well-positioned to take on the competition, at least on paper. Whether its driving dynamics and styling will be a match remains to be seen. The 2012 Audi S8 should arrive early next year.