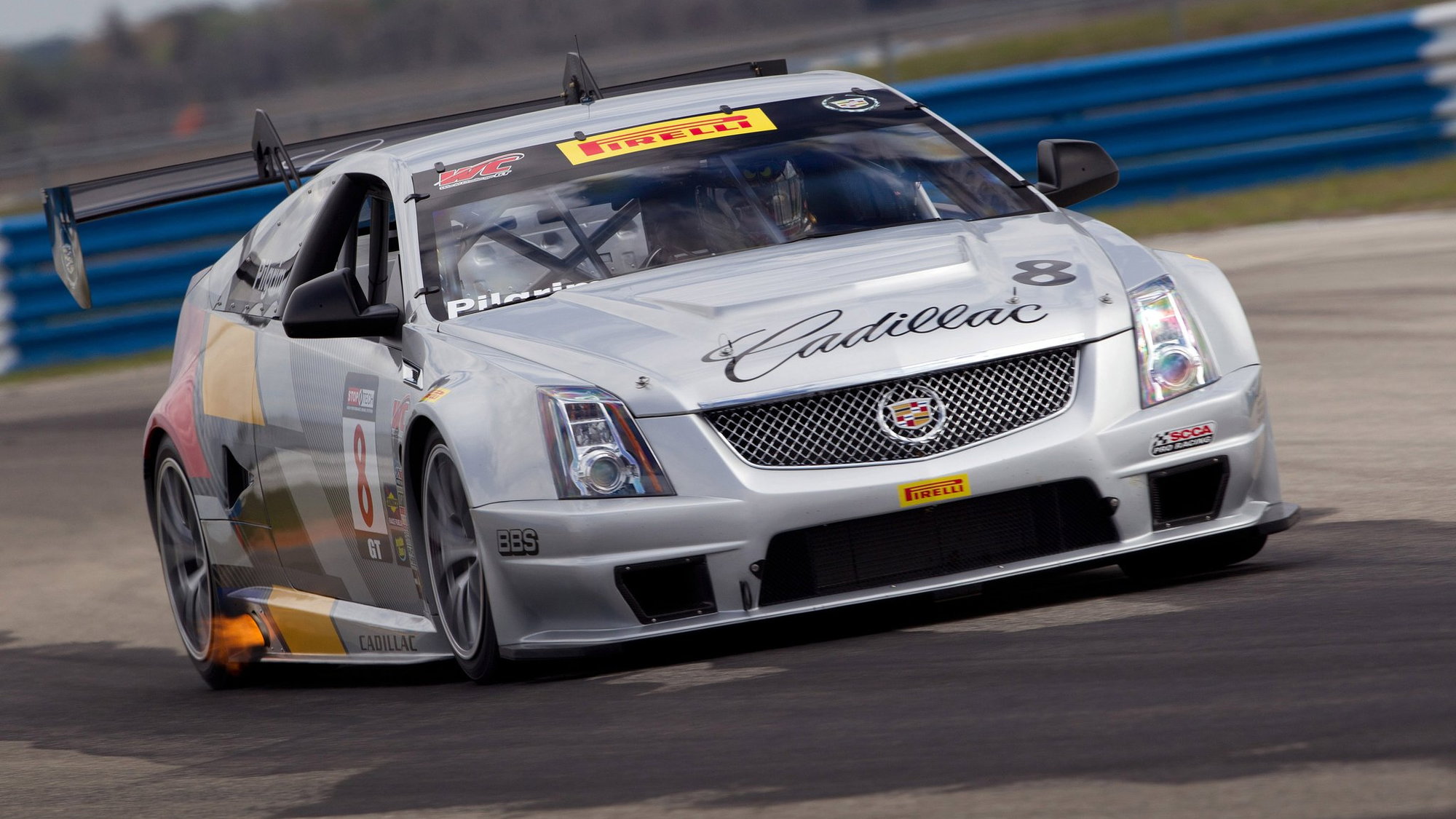 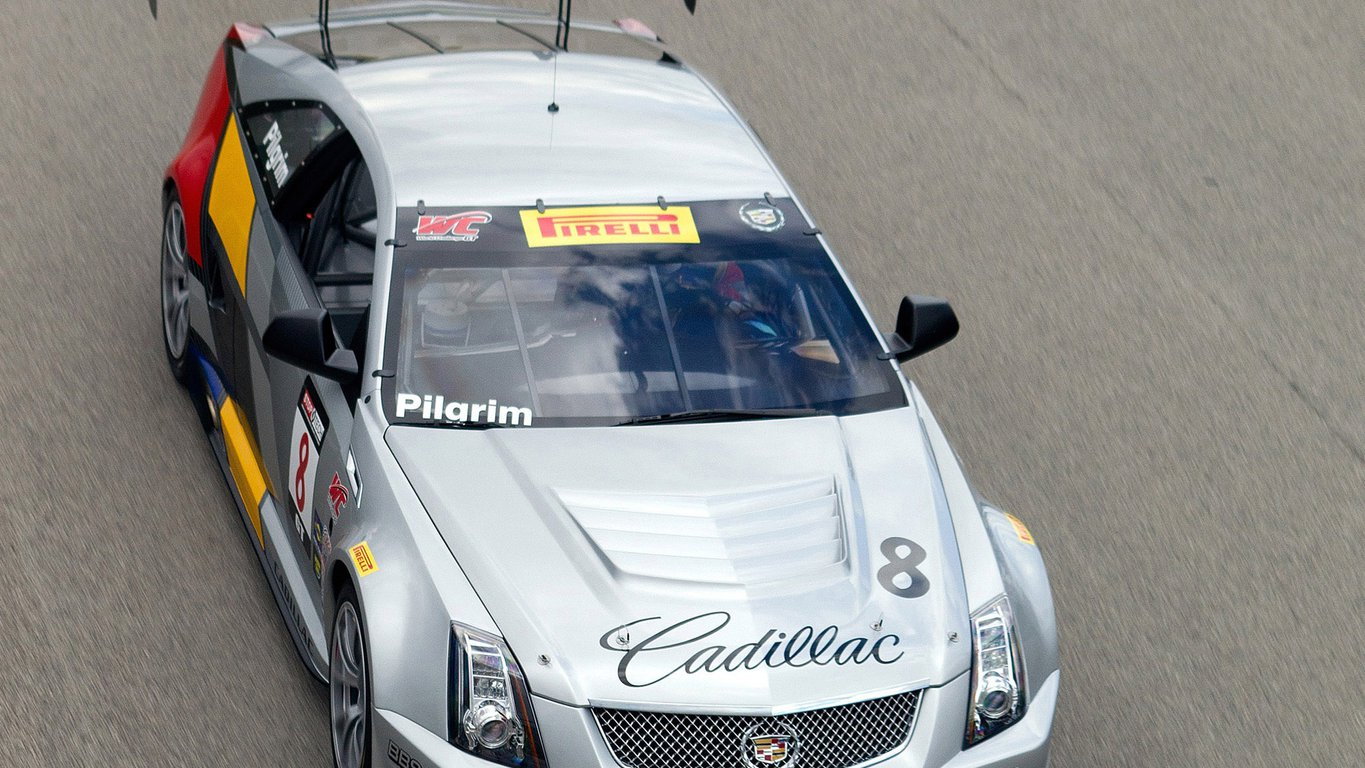 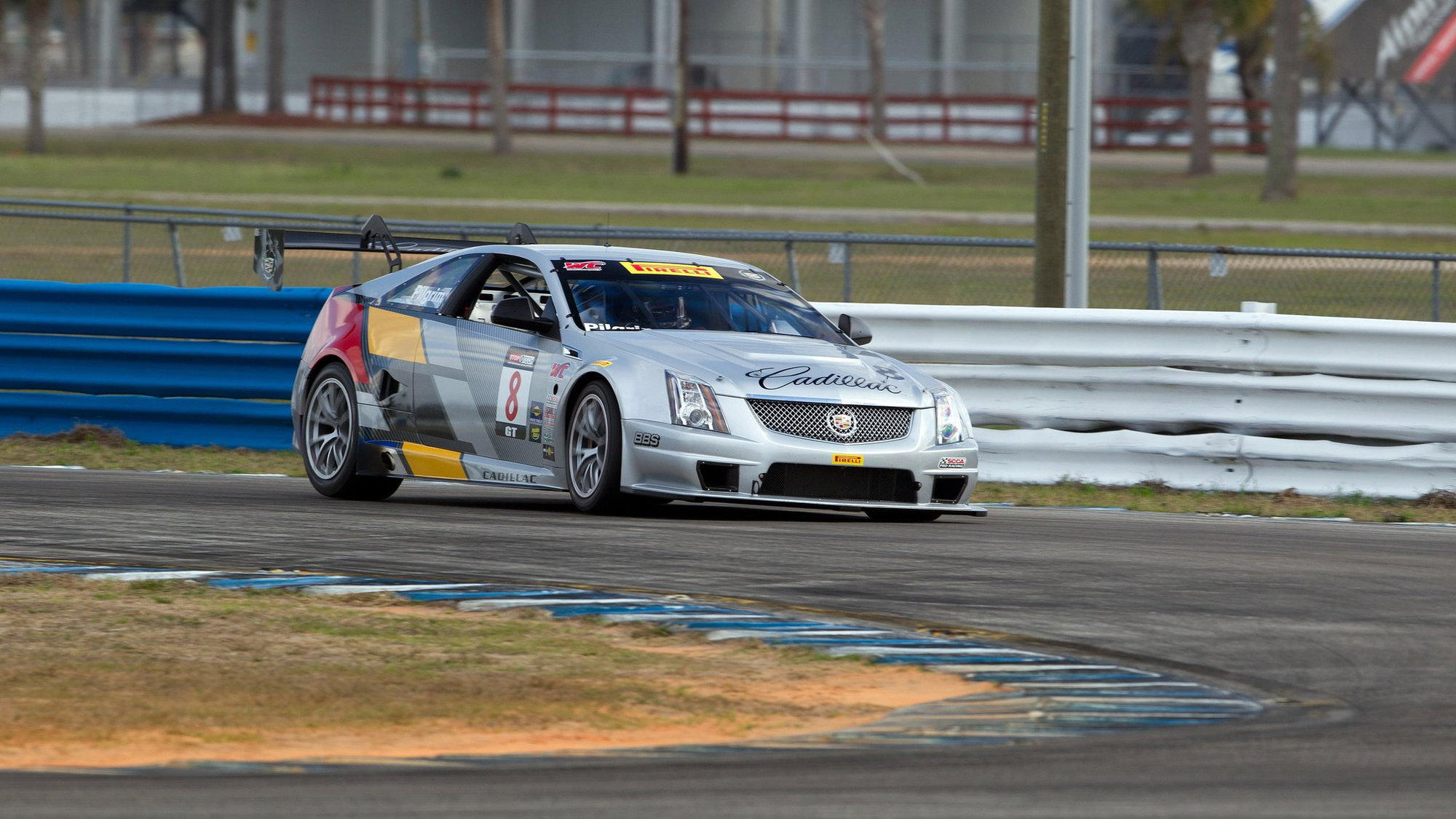 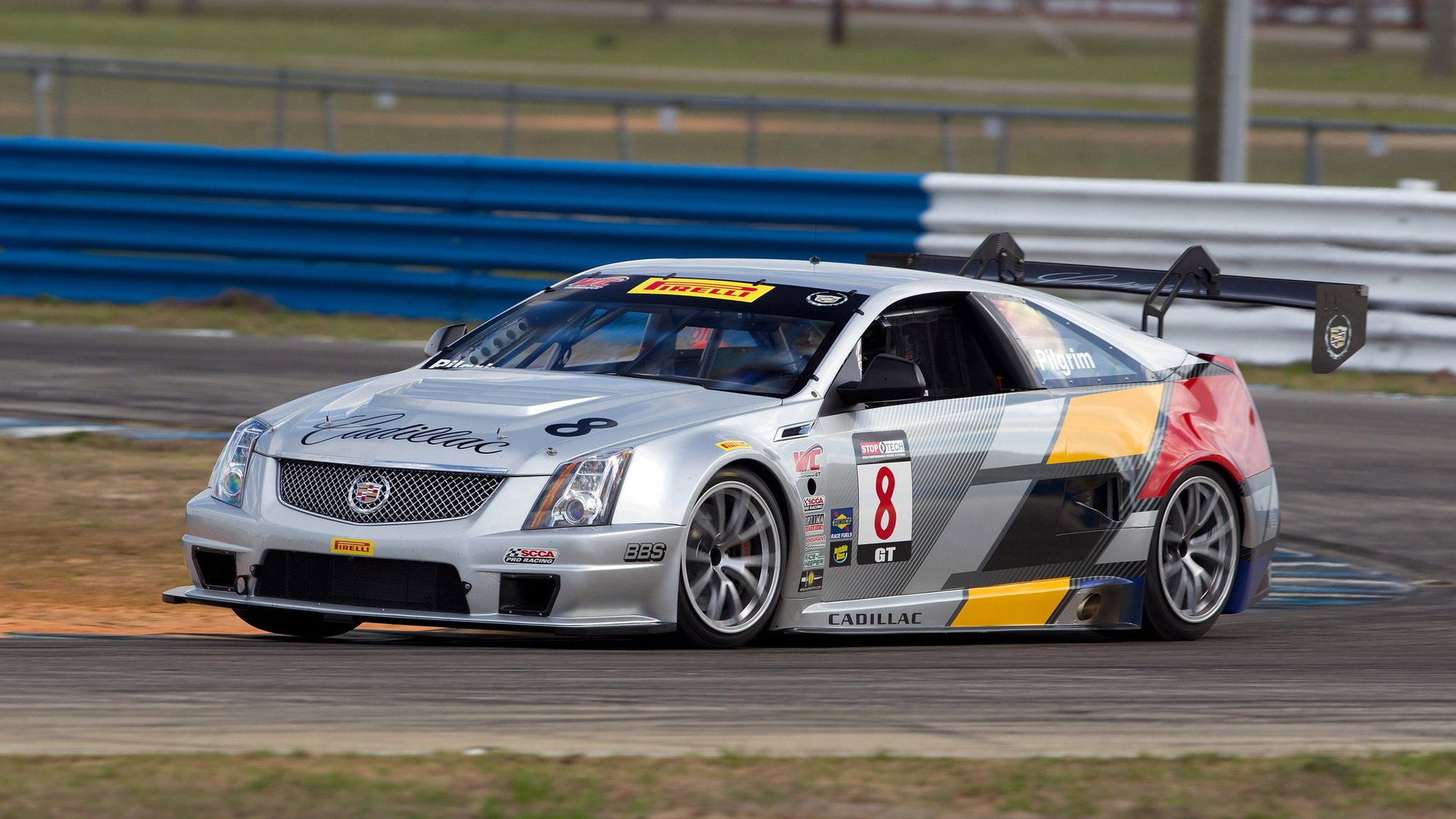 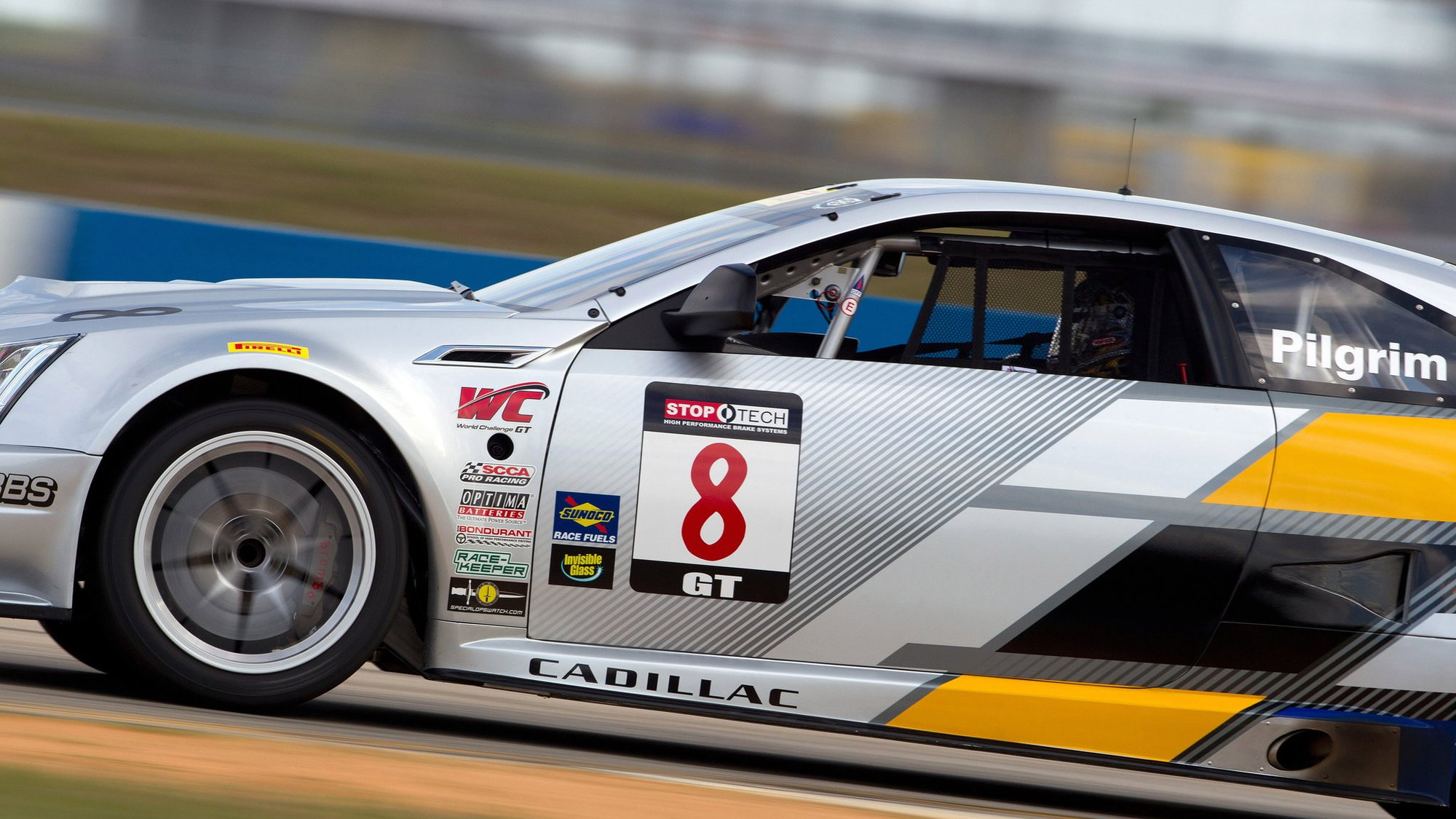 Testing in Sebring has shown the CTS-V Coupe race car not only looks good, it has the pace as well. The first real test of the car on track will come this weekend, however, at the Streets of St. Petersburg event that kicks off the SCCA World Challenge GT series.

The CTS-V Coupe's presence will mark the official return of Cadillac to racing since the last outing for the brand with a CTS-V sedan in the 2007 series. The St. Pete race weekend will include two races, one each on Saturday and Sunday.

Fans willing to brave the surprisingly crime-ridden streets of St. Petersburg and its environs will have a great opportunity to view the race, says driver Andy Pilgrim. "The St. Pete race has a great atmosphere. Fans can get really close to the teams in the paddock. The track has some classic street-course tight sections and really good fast corners on the backside."

The CTS-V Coupe race car packs a restricted version of the 6.2-liter V-8 engine, limited to 535 horsepower. Weight savings of 1,000 pounds over the production car put the racer at 3,200 pounds.

If you can't make the race in person, you can follow the action with live timing from the official SCCA World Challenge GT series site.