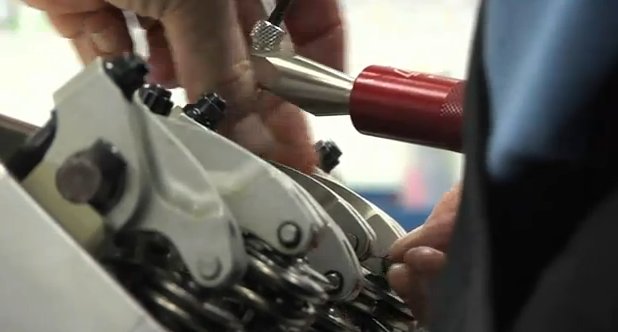 The Chevy Corvette isn't selling like it did in the years before our economy melted down, but it's still selling--and coming back. This video, the second episode in season two of Corvette Racing's Track To Street series, shows how it's leveraging its racing program to improve its street cars--and vice versa.

From using production methods to build its race engines, to using the race car as a testbed for internal friction reduction and combustion efficiency development that eventually finds its way back into GM's road cars, the video shows off just how relevant racing can be--even in today's emissions and fuel-economy obsessed landscape.