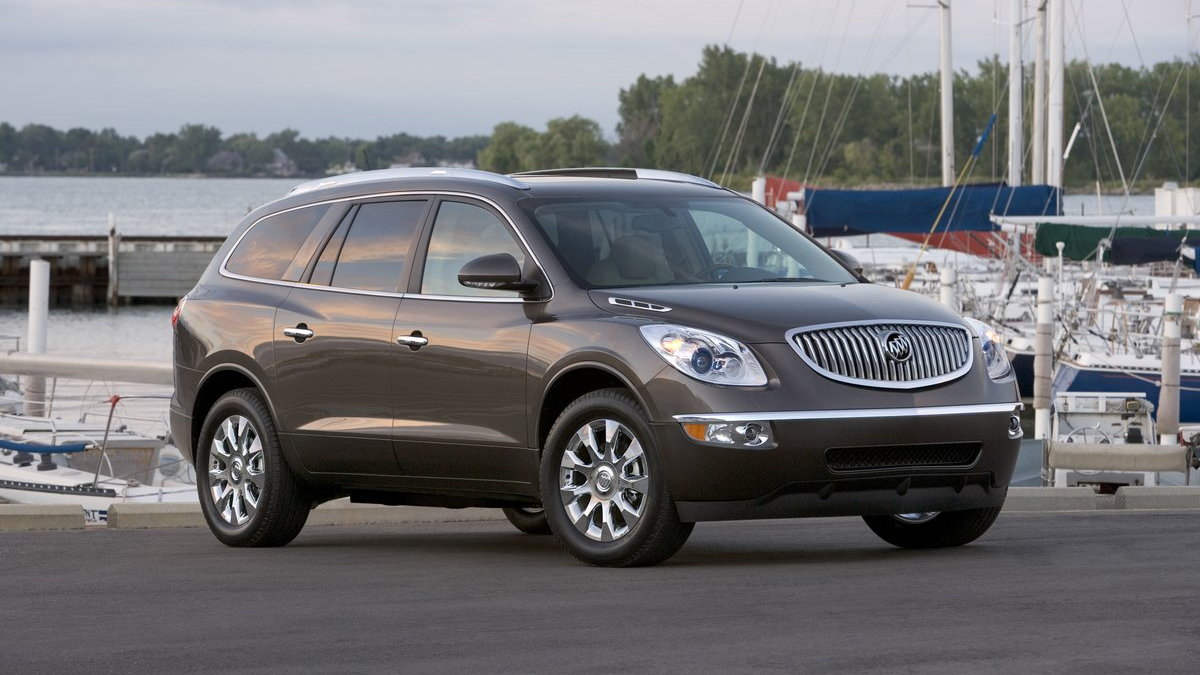 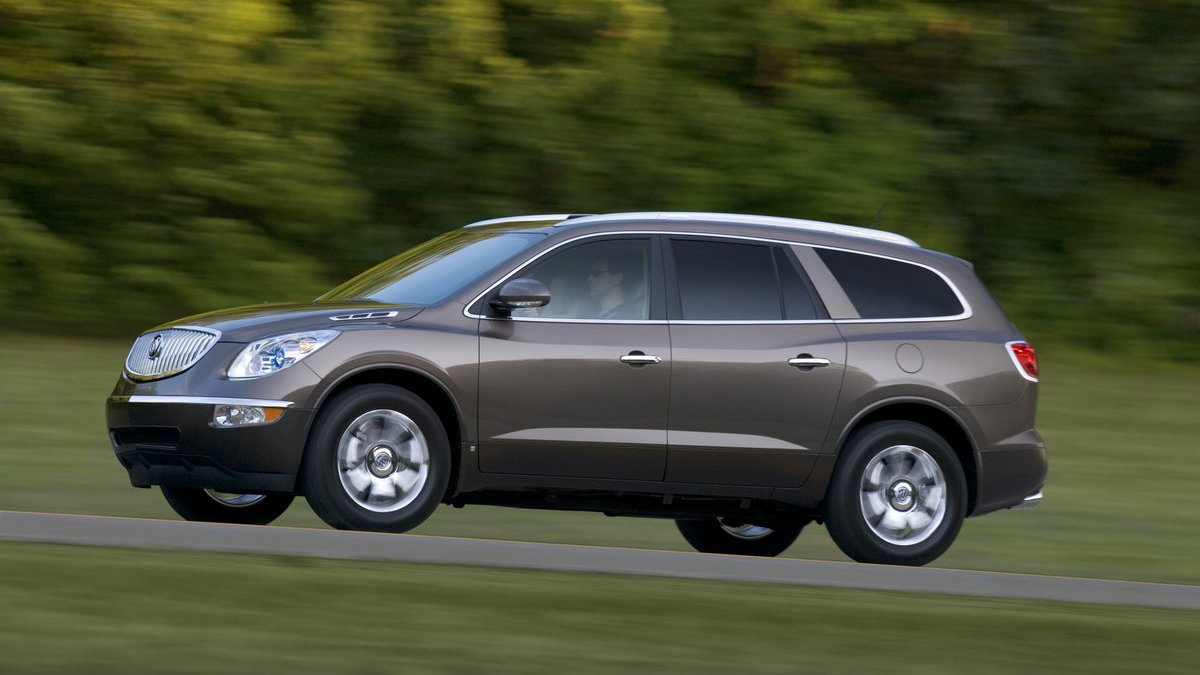 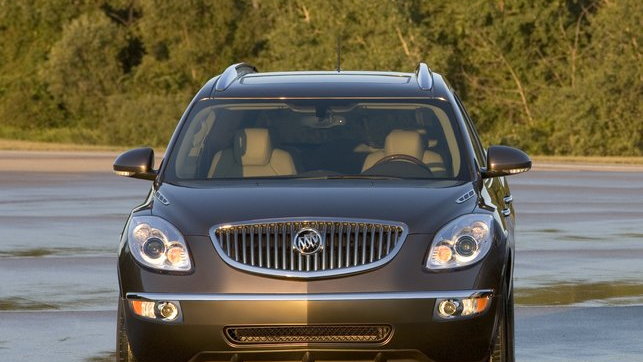 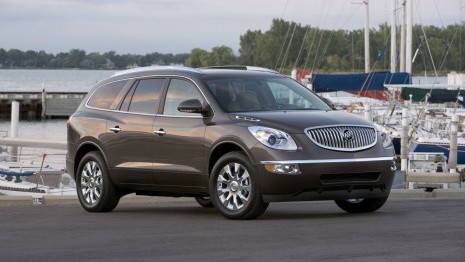 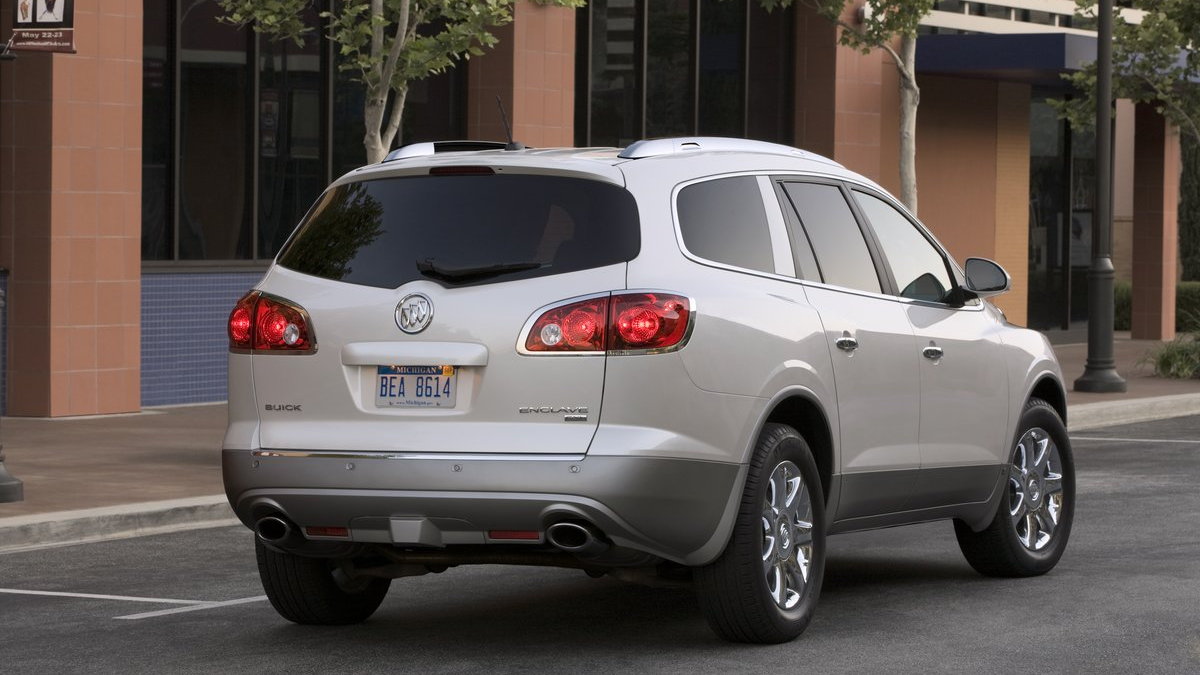 Not surprisingly, automakers have spent a lot of time and money on developing technology to help mitigate their occurrence. Take GM, for example. On its latest 2011 Buick Enclave crossover, engineers have installed advanced sensors designed to predict rollovers and help protect vehicle occupants before a crash occurs.

With such technology on board, the Enclave has garnered the NHTSA’s highest five-star overall vehicle safety score and was recently awarded a Top Safety Pick by the Insurance Institute for Highway Safety.

They can predict in a fraction of a second whether a rollover is likely to occur. If it senses a rollover, the system sends a signal to deploy front seat safety belt pretensioners and head curtain side air bags to protect occupants. Pretensioners reduce safety belt slack, and load limiters moderate the load of the safety belt on the occupant in a crash.