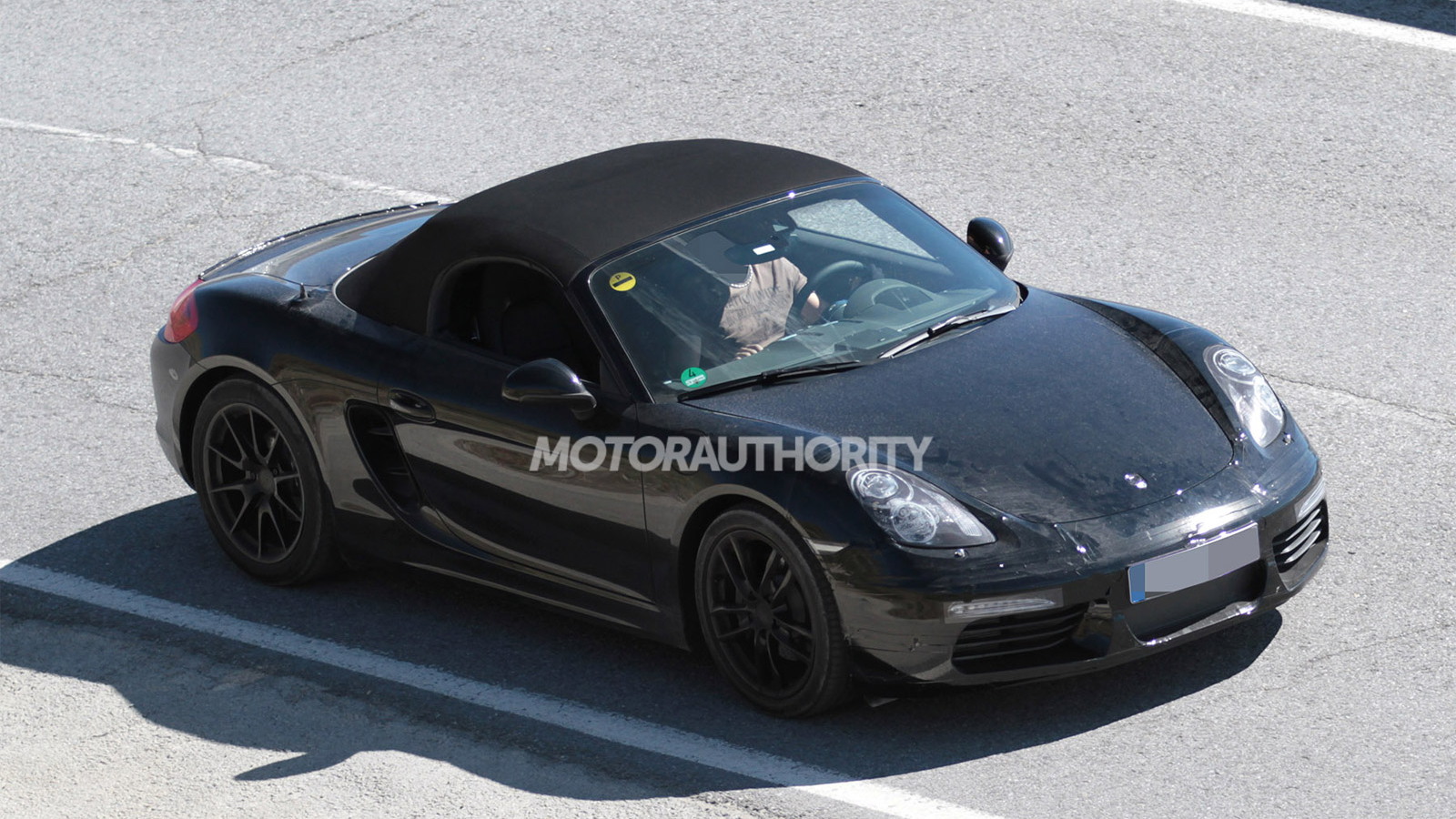 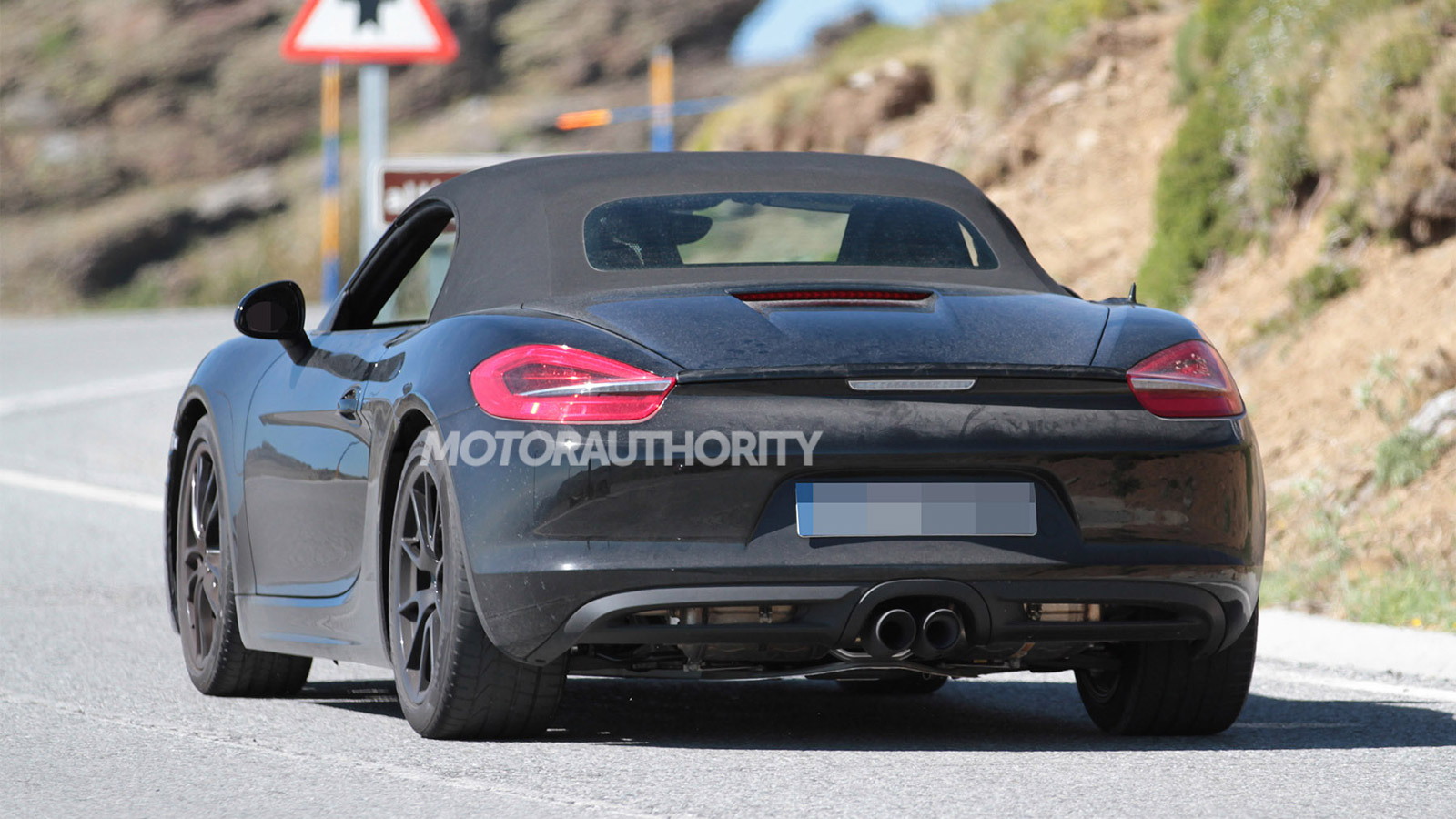 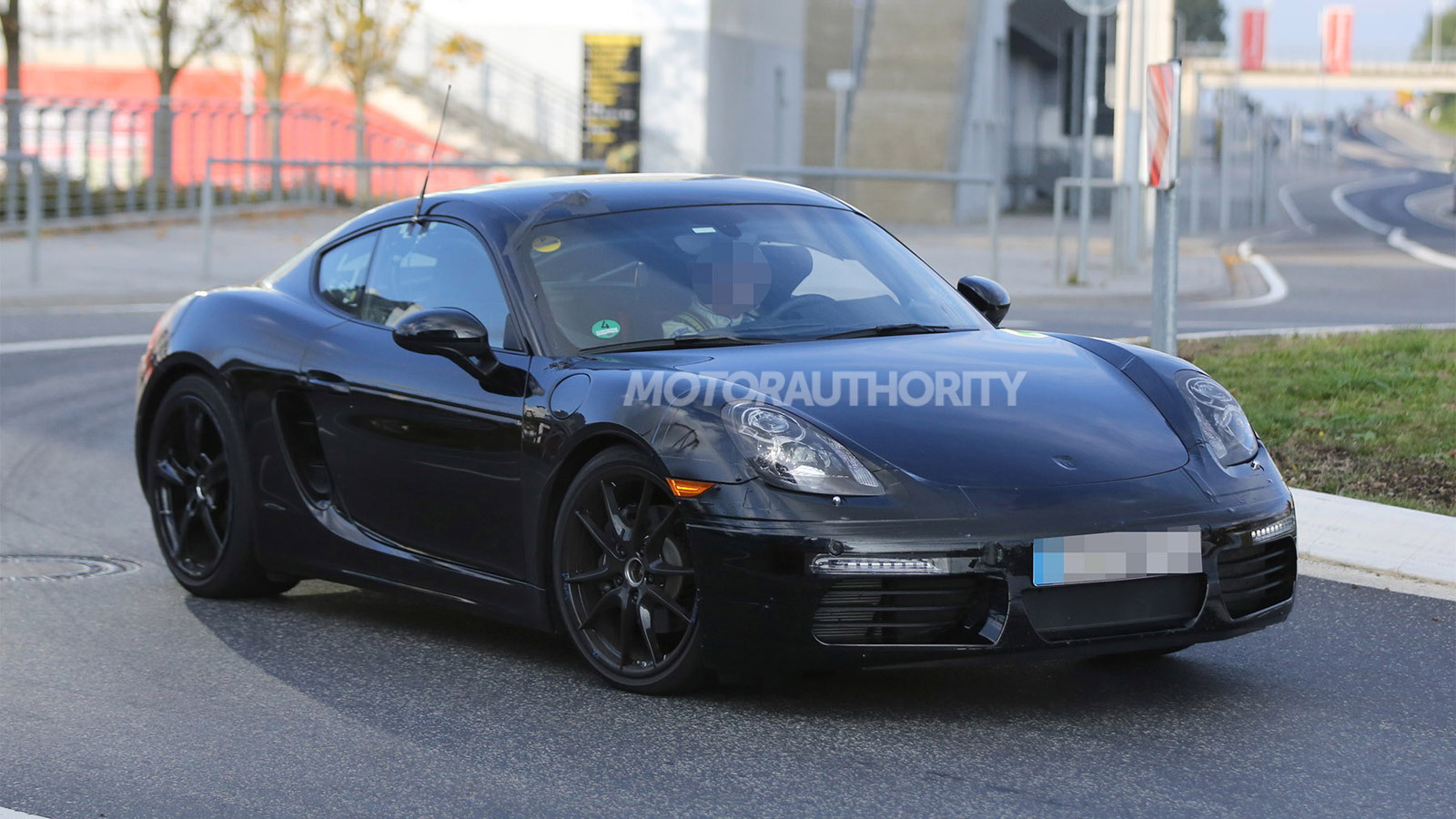 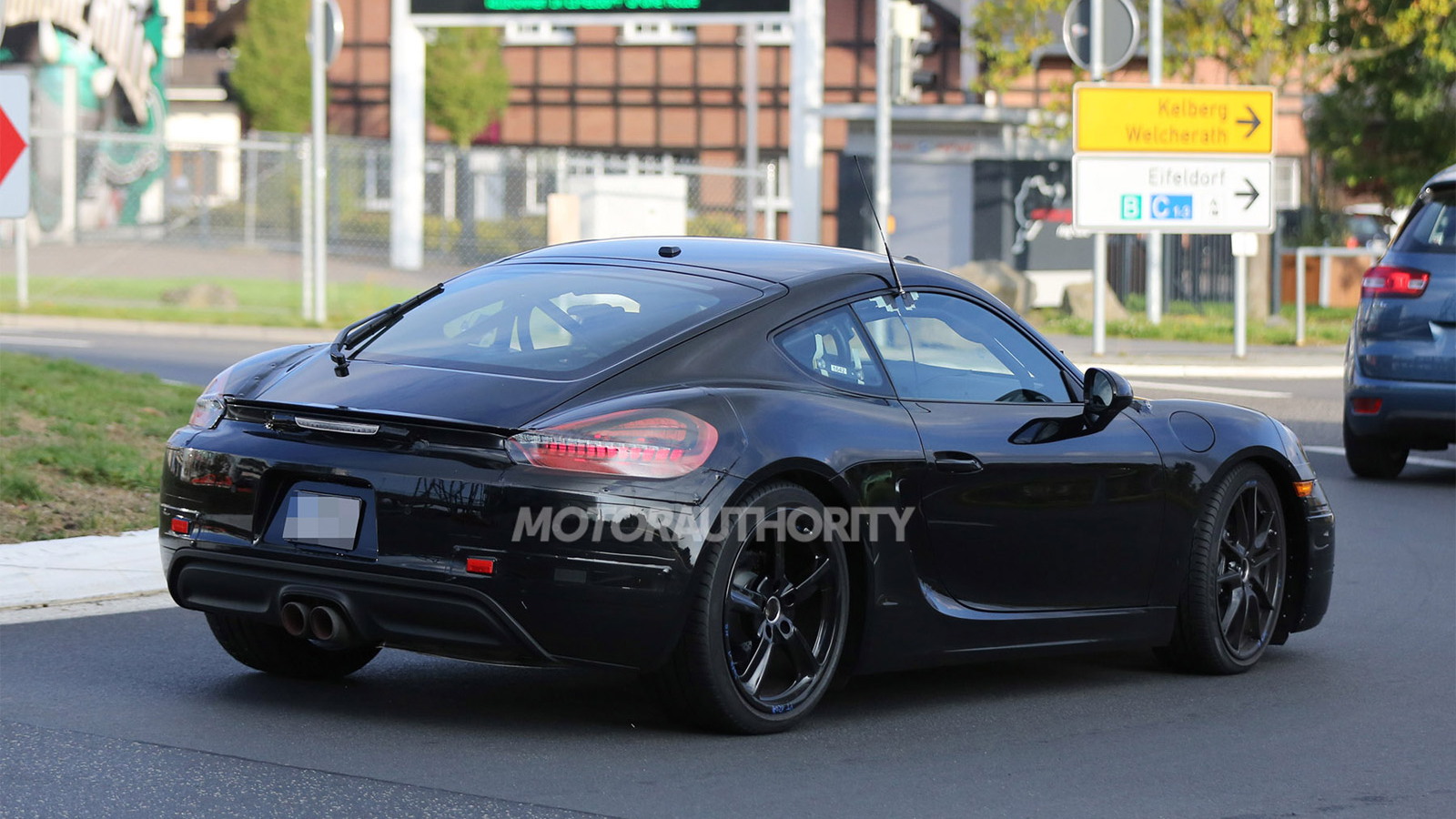 Speaking with Automotive News (subscription required), Mueller said the Boxster and Cayman would adopt four-cylinder power in mid-2016, which is when facelifted versions of both cars are due. Prototypes for the cars, which arrive as 2017 models, have already been spotted.

Mueller has previously hinted that Porsche’s flat-four engine, which should come in 2.0- and 2.5-liter flavors, and with turbocharging, could develop up to 400 metric horsepower in some guises, which is approximately 395 regular horses. The most powerful versions of the current Boxster and Cayman are the recently revealed Boxster Spyder and Cayman GT4, which produce 375 and 385 hp respectively from their flat-six engines.

This will be the first time in 20 years that Porsche offers a four-cylinder model in the U.S., with the last one being the 968. However, a modern four-cylinder Porsche is already on sale in some markets: the Macan. This base Macan features a conventional inline engine design.

Interestingly, Mueller in his latest interview also hinted that more four-cylinder Porsches could be on the way.

"First of all, we will have it in the Boxster and Cayman successor," Mueller explained. "And then we will see how it works and how successful it is and how the customers will react on that, and then we will take the next decisions."

This suggests that the four-cylinder Macan may eventually make it to these shores. And given Mueller’s performance claims for the new flat-four engine, we may even see it end up in the 911 at some point. A Porsche engineer has previously stated that the automaker was not averse to using four-cylinder engines in its iconic sports car, and more recently the 919 Hybrid Le Mans prototype, which features a V-4 engine, was billed as the essence of Porsche.