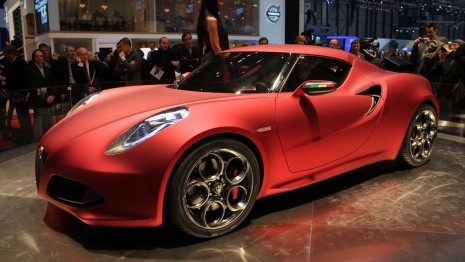 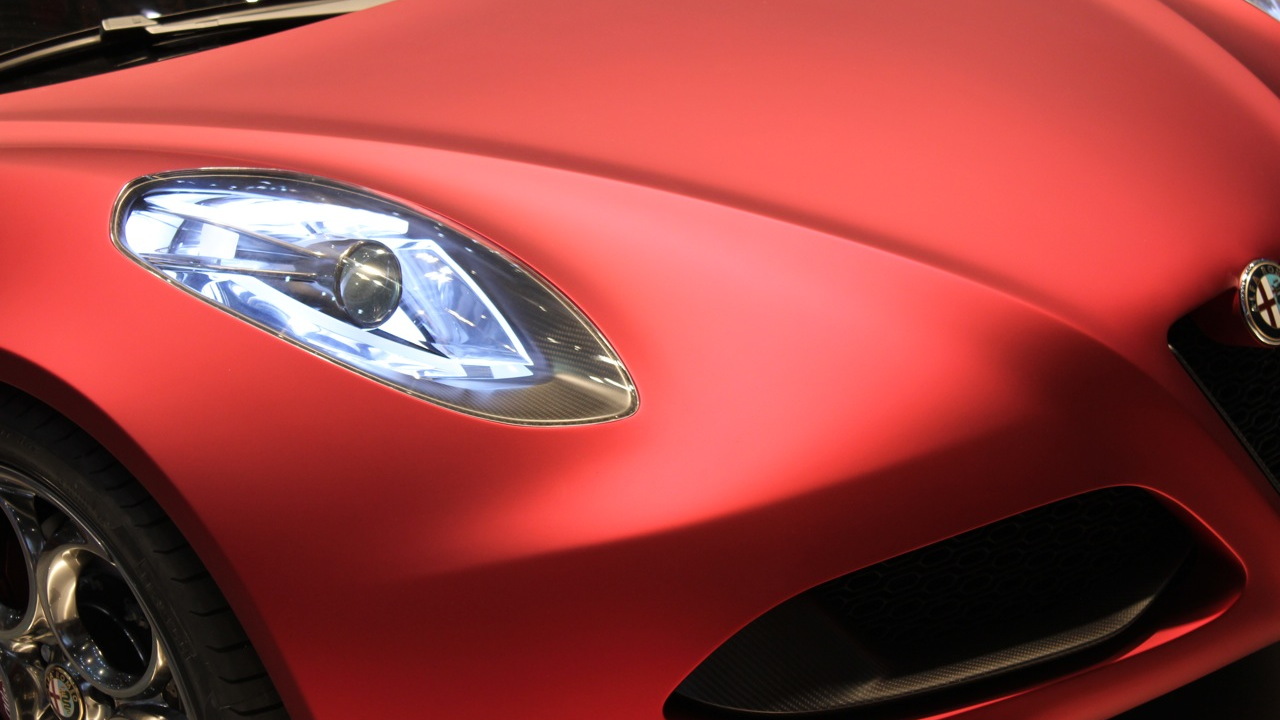 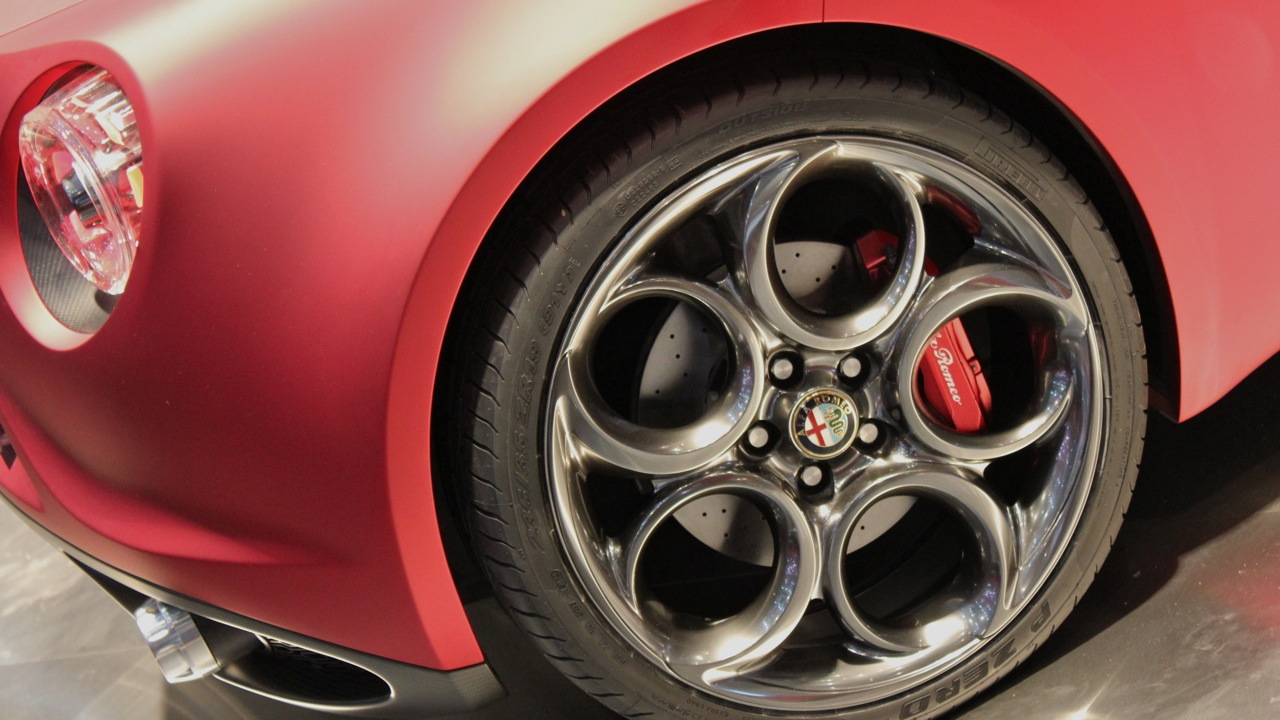 The heads of Volkswagen and Fiat are currently in a battle of words over the future of Alfa Romeo, with both sides publicly boasting they know what’s best for the struggling Italian brand.

At the recent 2011 Geneva Motor Show Volkswagen chairman Ferdinand Piech proclaimed that he could quadruple the annual sales of Alfa Romeo, with Fiat boss Sergio Marchionne retaliating with the comment that Alfa Romeo will never be sold as long as he was in charge and that Piech should focus on improving Seat Skoda first.

Now we have more details about a possible plan that Volkswagen has in store for Alfa Romeo, should any sale be made. Based on reports coming out of German, Volkswagen is rumored to be looking at sharing its engine technology, namely a new four-cylinder boxer engine being developed by Porsche for a range of new compact roadster models, for use in a variety of Alfa models.

The engine is thought to be a 2.5-liter unit, available in both naturally aspirated and turbocharged forms, with the latter producing upwards of 360 horsepower.

Drawing a link with past greats like the Alfasud and 33, the new Porsche four-cylinder boxer could appear in everything from the Giulietta hatchback and upcoming Giulia 159 replacement to the production version of the stunning 4C concept.

While Marchionne insists Alfa Romeo isn’t for sale, there are unconfirmed reports claiming Piech and Volkswagen CEO Martin Winterkorn have already met with Italian government officials about recent Alfa plant closures such as the Arese and Pomigliano sites.