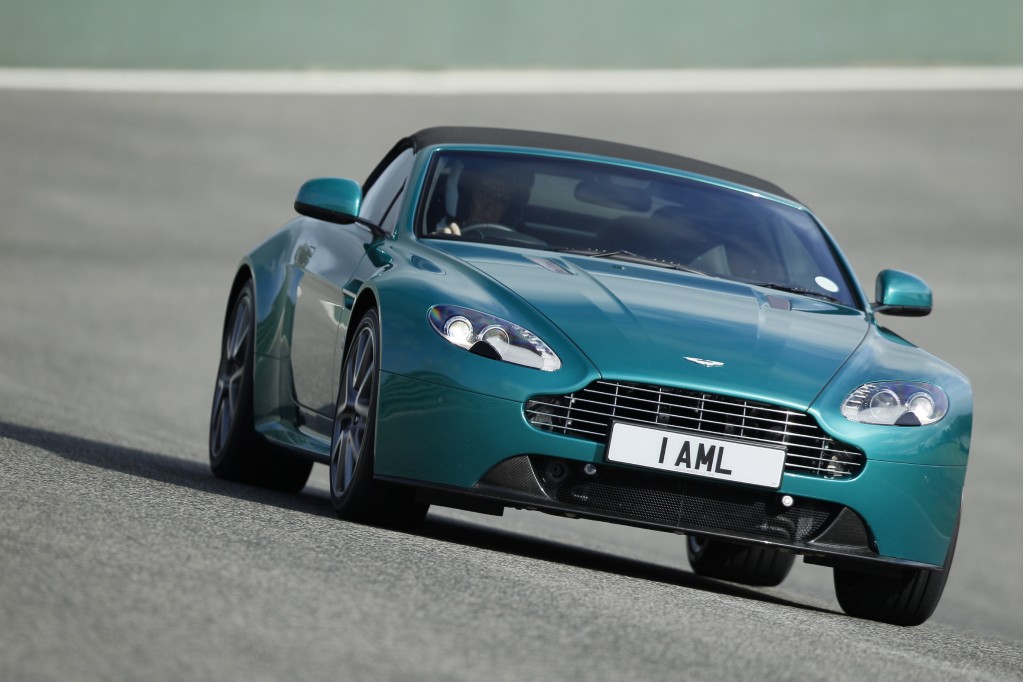 Lately, several car-on-track videos of extremely desirable vehicles have come along. The footage has been beautiful, with graceful cars slicing through apexes, sunlight glinting off their paint and chrome, the background blurred as the camera tries to keep up. Unfortunately, for the most part you can't hear the actual car because the manufacturer is under the false belief that you'd rather see a Euro-pop music video, rather than actual footage of a car doing what it's supposed to do.

For those of you who think that a car's own soundtrack should be more than enough, then you owe Aston Martin a thank you note. With an extended 8-plus minute B-roll just floating around on YouTube, the 2012 Aston Martin Vantage makes its debut, with nothing more than engine noise, tire roar, and the occasional ruffle of the wind as its soundtrack. Suits me just fine, as the Aston Martin Vantage has an incredible and unique engine note. It's a little incongruous, actually. You don't expect something that achingly beautiful to produce an engine sound so metallic and angry. I think there's a part of me that always expects an aria to come from the tailpipes.

To get you up to speed, the 2012 Aston Martin Vantage S boasts a 4.7-liter V-8 that's boosted to 430 hp, an all-new seven-speed automatic transmission, retuned suspension and steering and a host of other changes aimed at giving this "base" Aston Martin a bigger kick in the pants. It also gets a few styling cues lifted from the V-12 Vantage, just in case you didn't get the message that this was a serious car.

Anyhow, if you're alone in your office or at home, I strongly suggest turning up your speakers. There are lots of angles, and some great engine sounds. Scroll over to about 4:40 for some worm's-eye view of the track as the Vantage makes its way around the Ascari Race Resort tarmac.