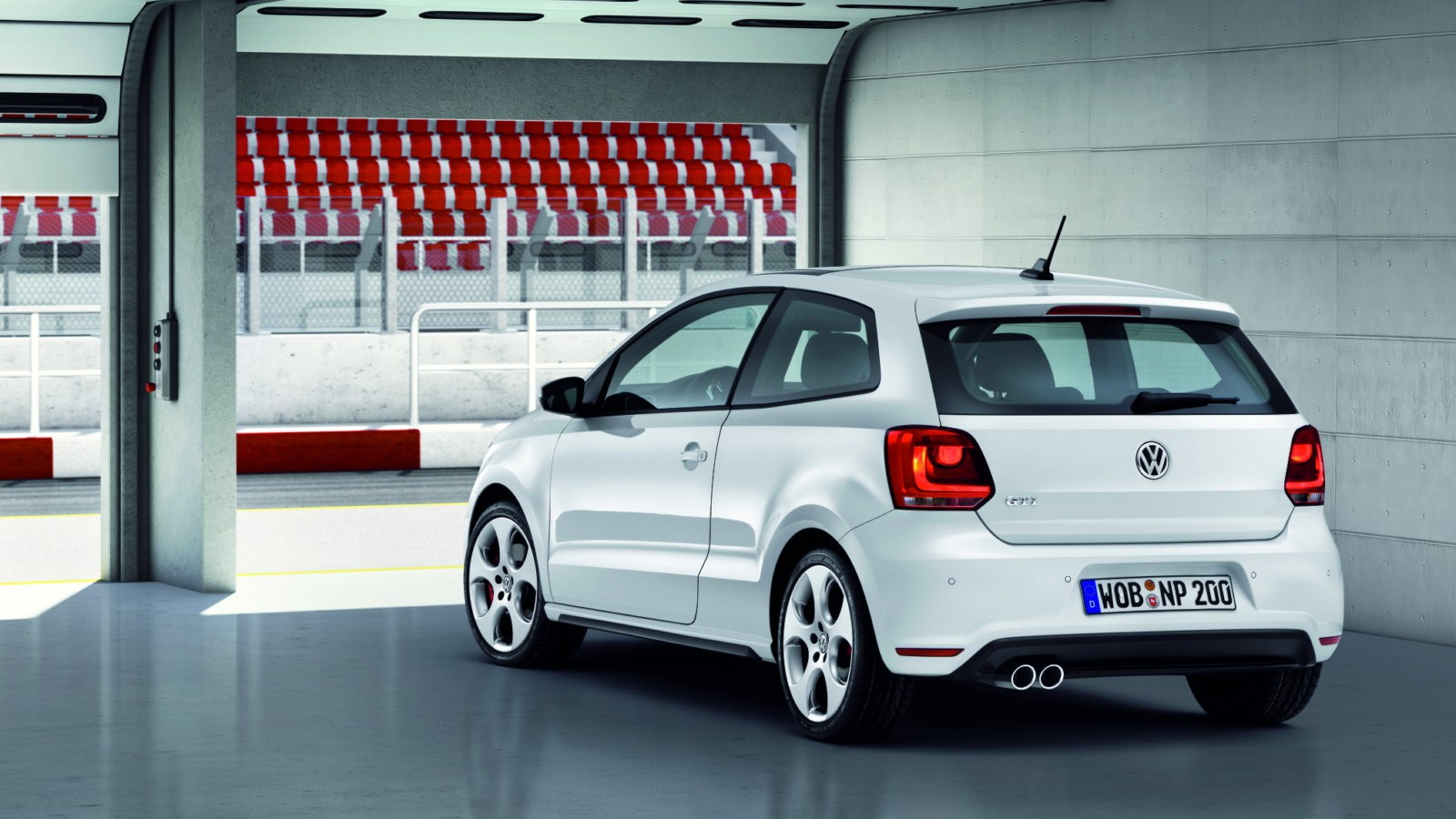 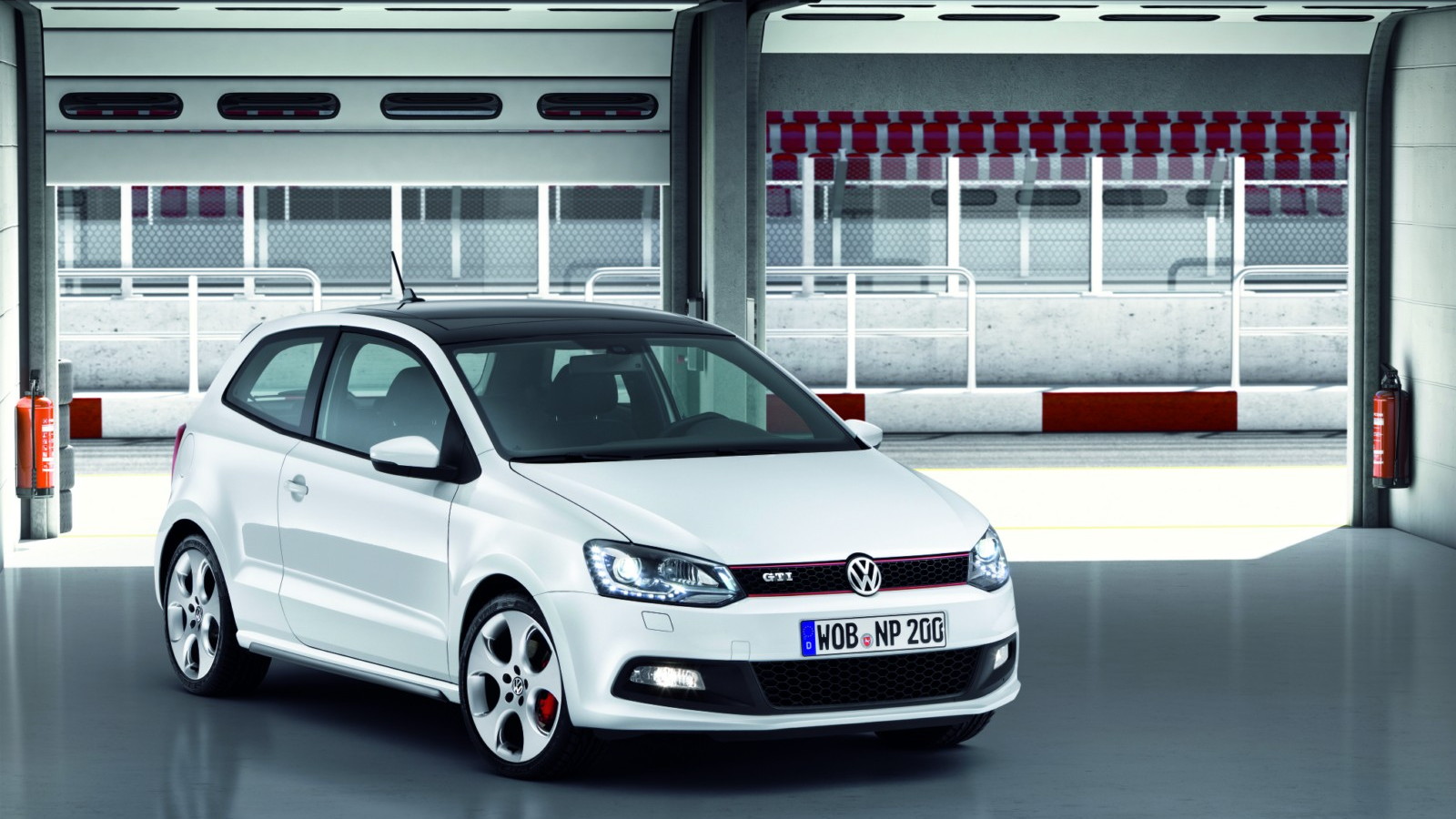 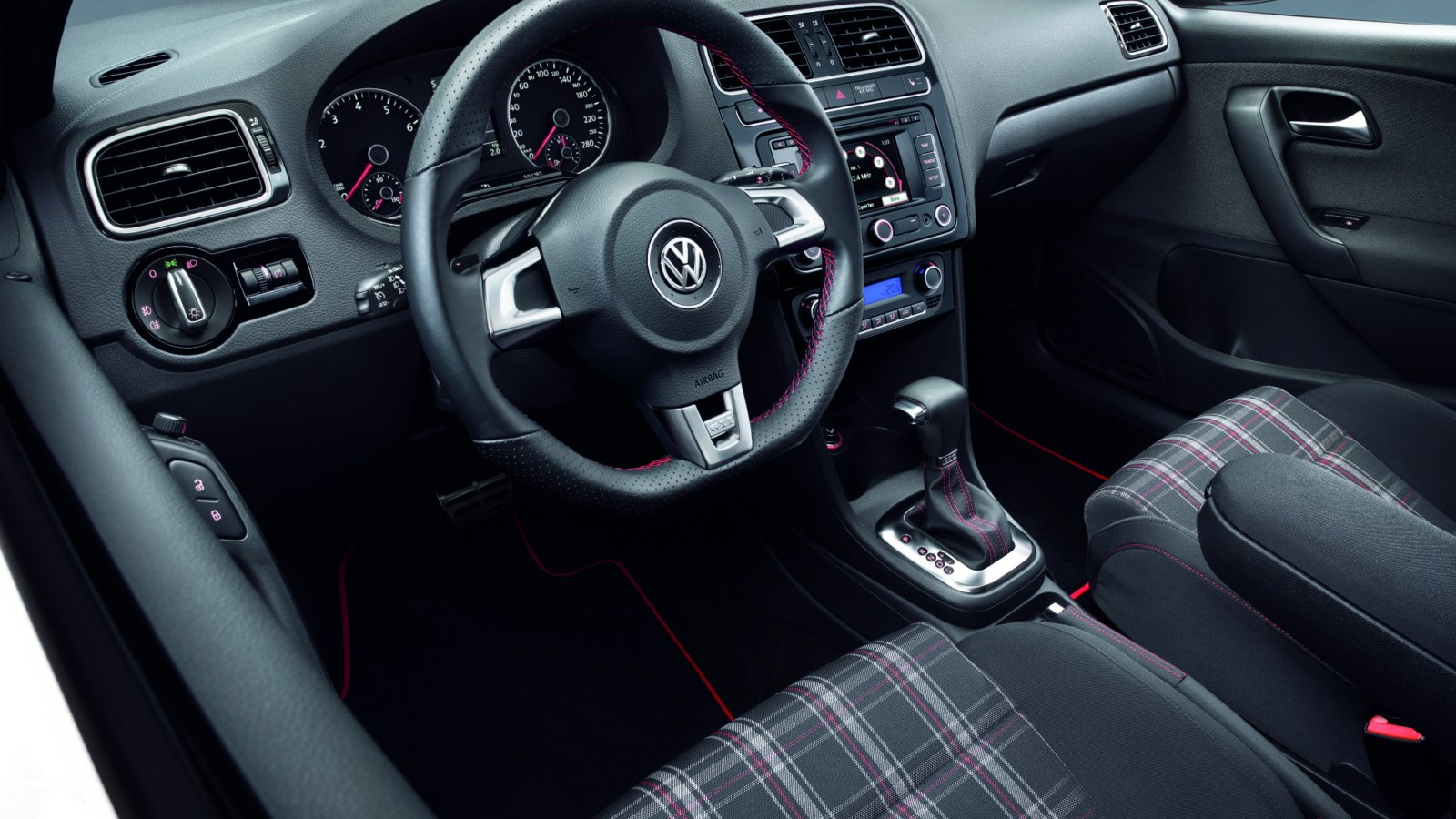 Expected to do battle against the likes of the MINI Cooper and Ford Fiesta as well as a throng of French models in next year’s World Rally Championship (WRC) will be Volkswagen with its stylish Polo. The German automaker is reportedly set to announce plans by the end of this month to enter WRC, most likely at the start of the Rally Portugal on March 24 or at a special event honoring its Dakar Rally hat trick win two days earlier.

While the sporty Scirocco Coupe seems more likely as a rally contender, the competition’s regulators are said to have deemed the vehicle too wide so the smaller Polo is likely to get the tick of approval. Several prototypes running a turbocharged and direct injected 1.6-liter four-cylinder mill are already reportedly in testing.

Volkswagen is expected to compete in a limited campaign next year, followed by a full entry in the 2013 season. This is similar to what fellow newcomer MINI is doing this year with its own WRC fighter, which should see full competition in the 2012 season.

Interestingly, Volkswagen subsidiary Skoda is expected to remain in the IRC and Super 2000 World Rally Championships it currently competes in.