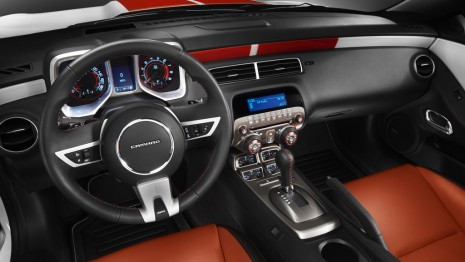 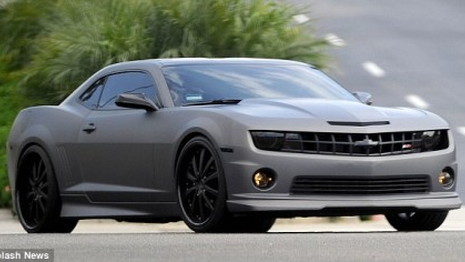 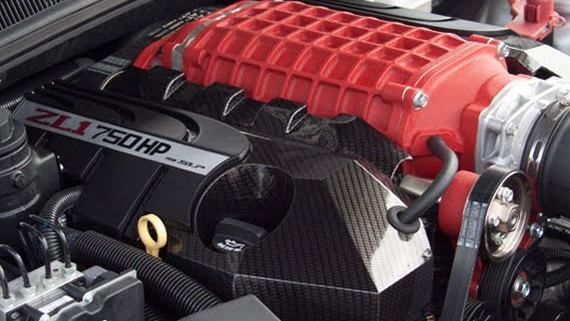 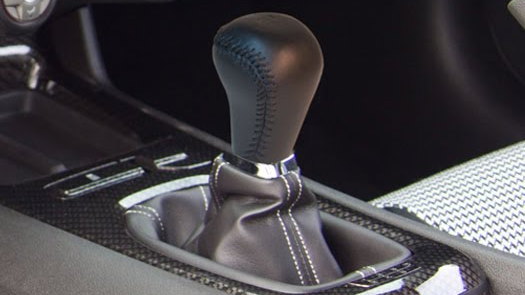 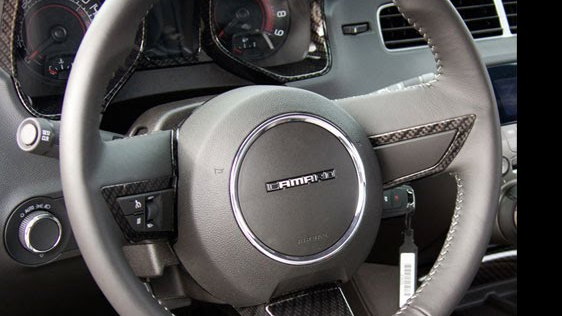 According to Camaro5, a new edition of the Camaro will be shown off at that Web site's "Camaro5Fest" on Friday, April 15.

Details are very sketchy at this point, but we'd guess that whatever Chevy is showing, it will likely be something on a relatively small scale, since reveals like that of the ZL1 tend to take place at major auto shows. The original forum poster also has said it will not be a Z28

Still, it's a development that bears watching. Check back after Tax Day for full-details.