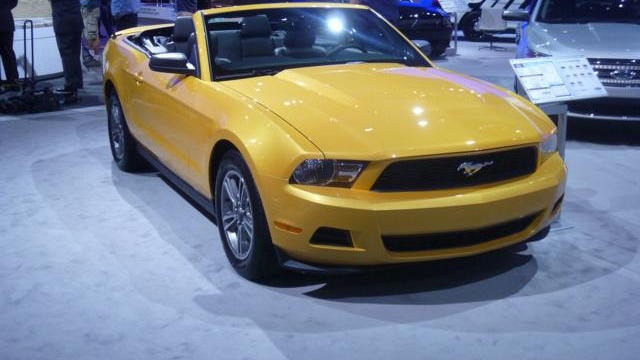 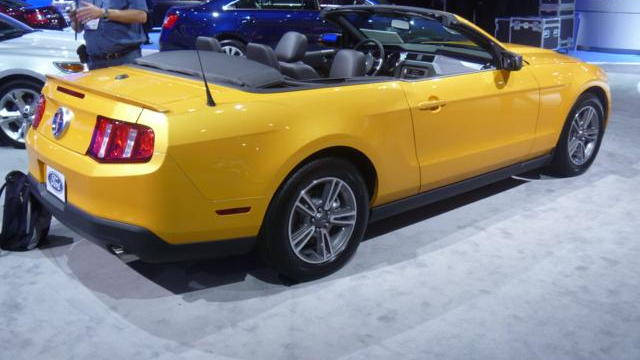 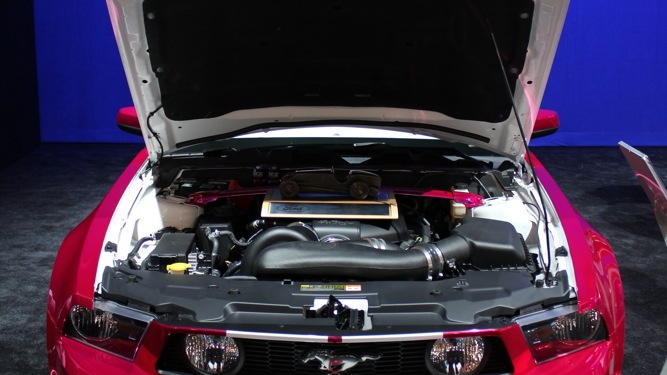 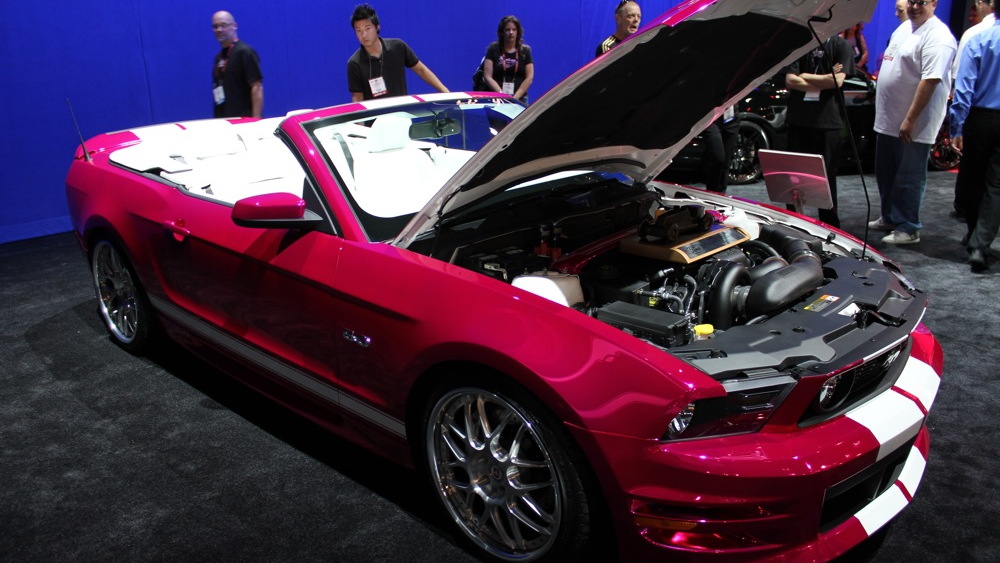 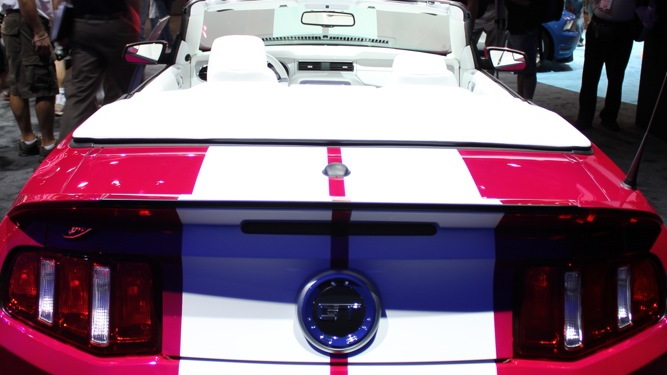 Taking advantage of the recent snowy weather in the northern part of the country, 16-year-old Tom Murphy of Manteno, Illinois, decided to build a Mustang convertible out of the snow in hopes of making the point that he would like a real Mustang convertible for his first car.

The Murphy family has sent photos to Ford, in hopes of being provided with a Snow White Mustang convertible as a reward for their efforts.