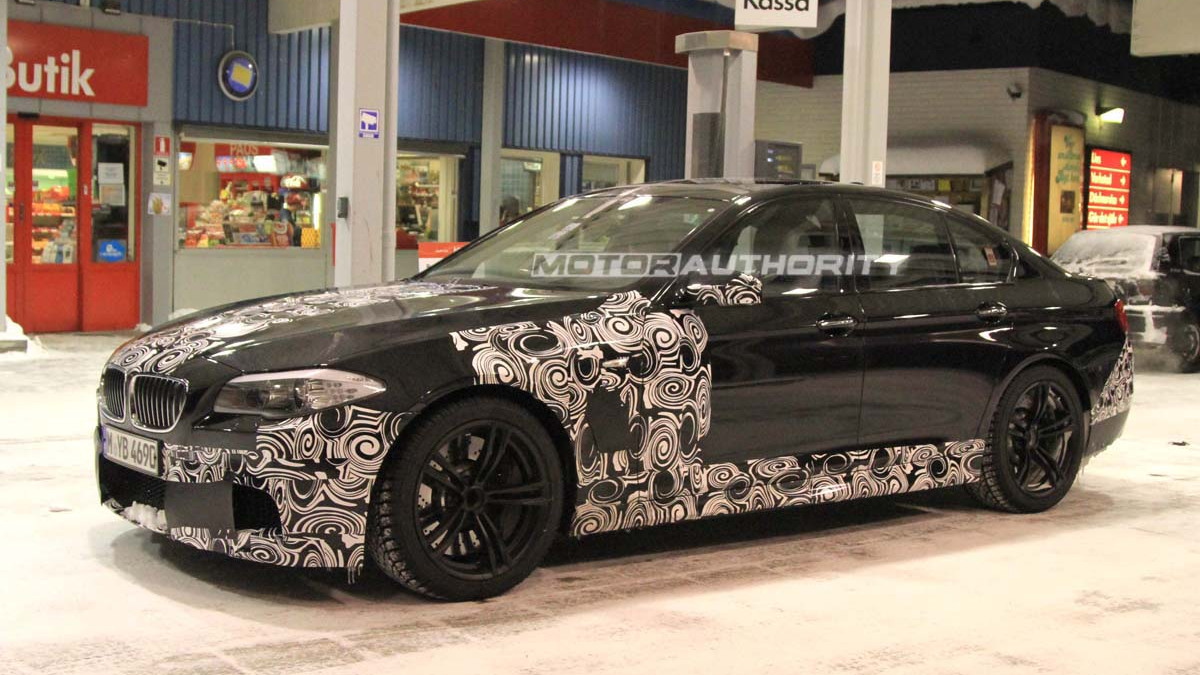 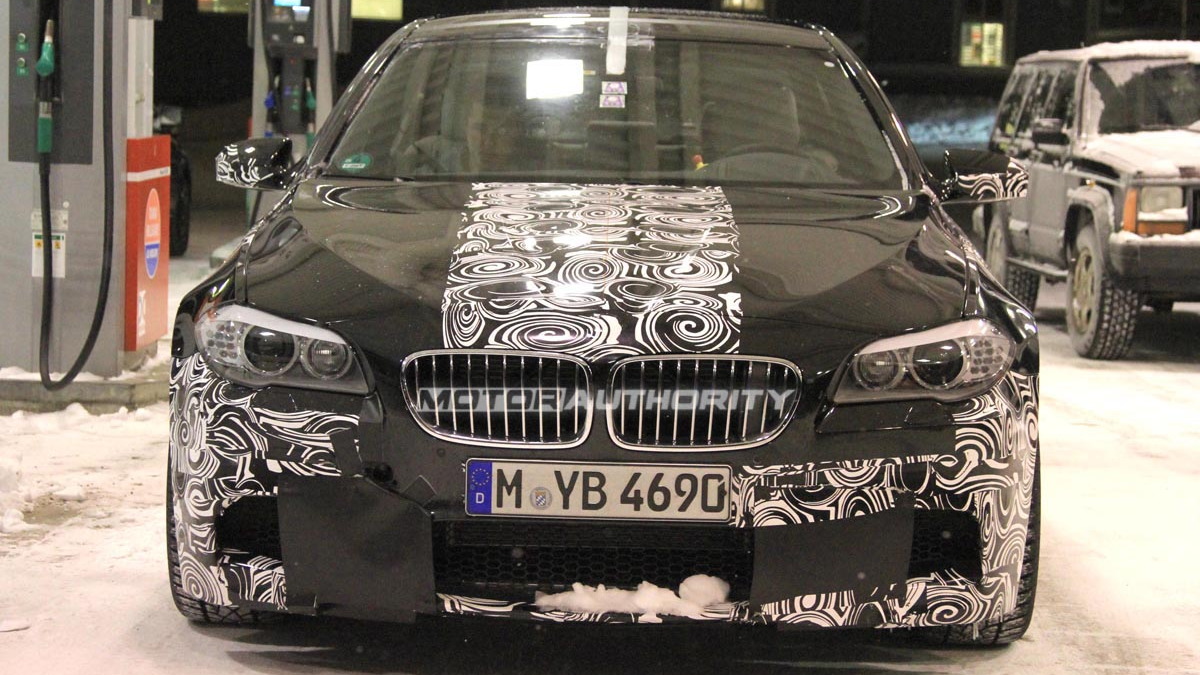 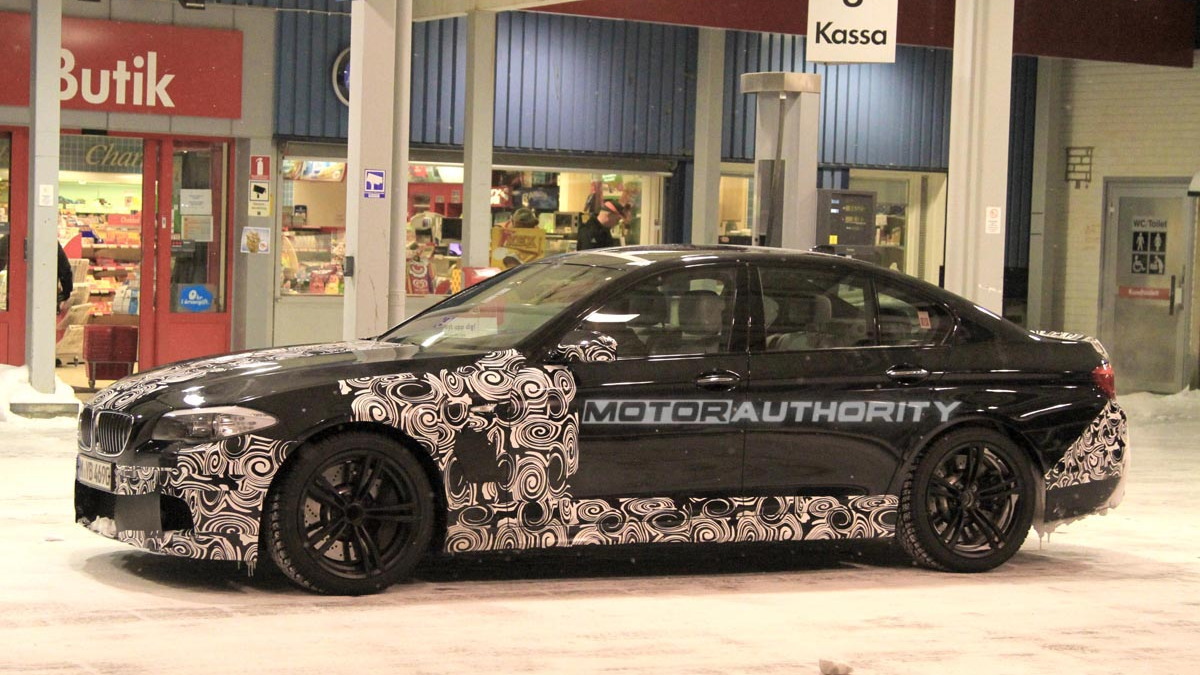 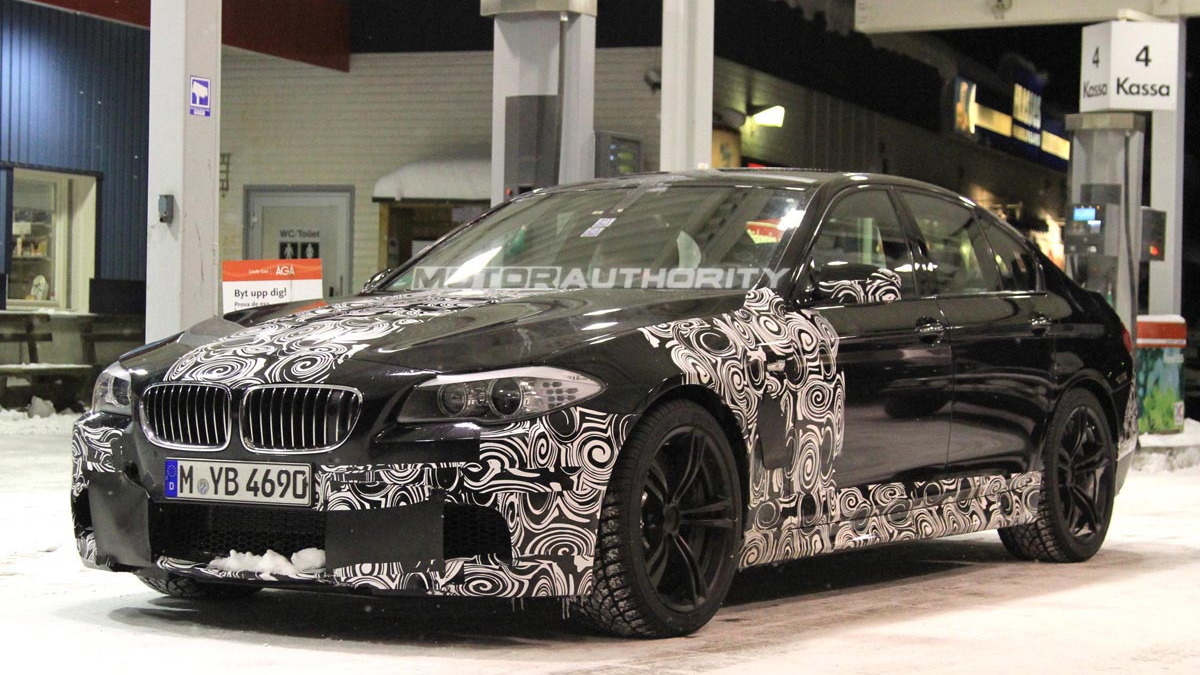 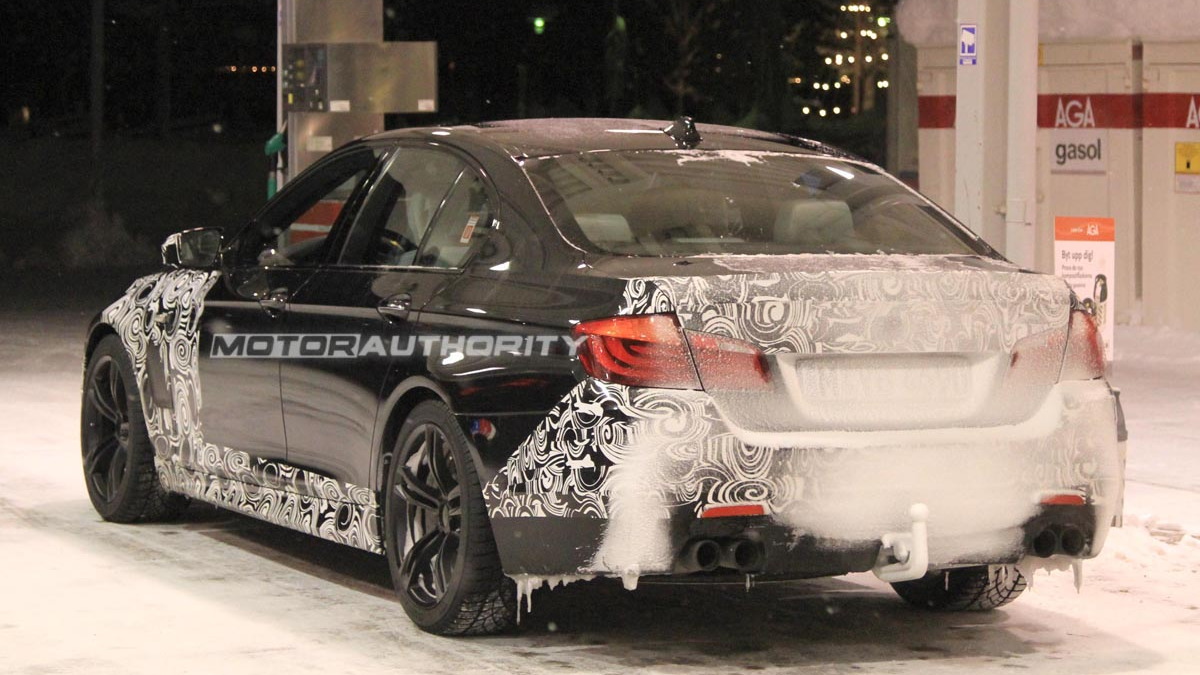 Performance cars are all about performance, except when they're not. In the case of luxury-performance sedans like BMW's M5, there are numerous concessions made to comfort and civility that cost ultimate speed and handling. But the next M5 may make a big concession: no manual transmission, not even as an option.

The report from Motor Trend says the F10 version of the M5, expected to make its debut next month at the Geneva Motor Show before going on sale later in the year, will come only with a regular automatic--not even the M DCT dual-clutch transmission found on other M cars, because it can't handle the torque output of the 550-horsepower twin-turbo V-8 expected to slot under the hood.

Why ditch the stick? Because almost no one buys them, most likely. Competitor Mercedes-Benz has long gone this route, to no apparent detriment, with its E63 AMG, including the most recent version. BMW's M5 is generally considered to be more of a driver's car, however, so some aficionados may be disappointed with the move, should it come to be.

Ourselves, we're not all that bothered by it; modern automatics are very capable, especially when equipped with paddle shifters. They do perfect justice to the X5 M and X6 M, for example. In a large, luxurious sedan, the manual might even seem out of place.

But don't take our word for it--give us your take in the comments below.