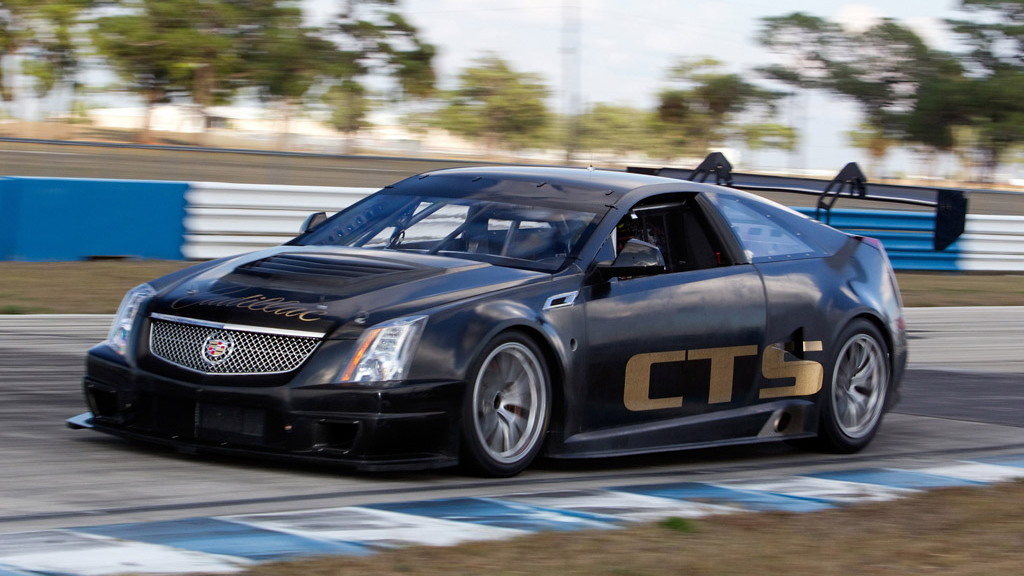 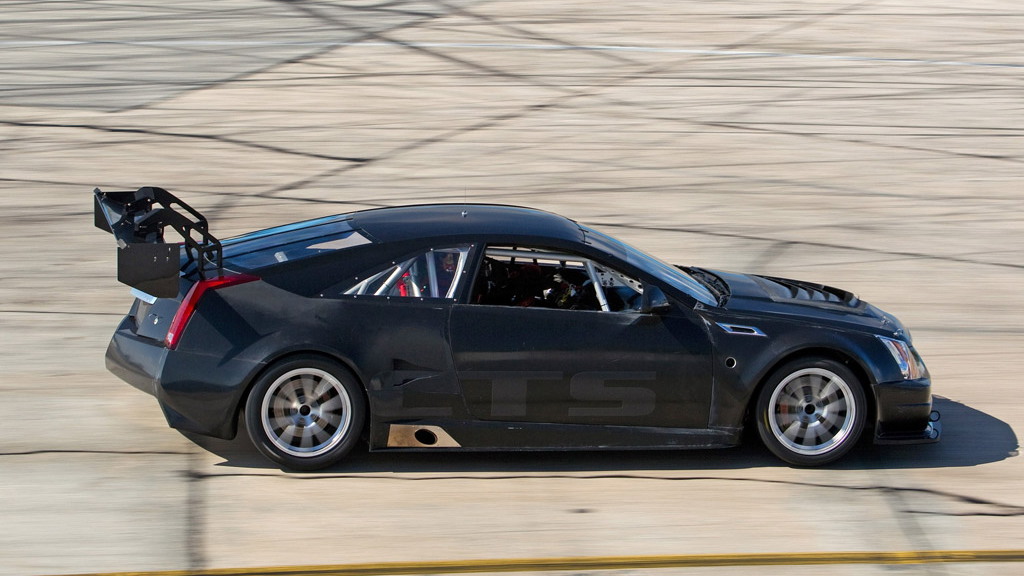 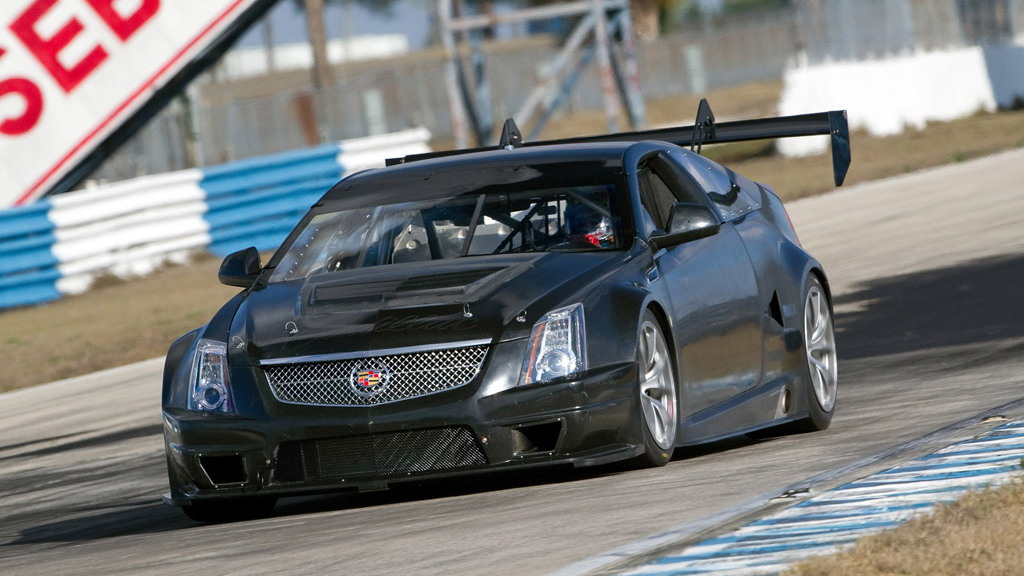 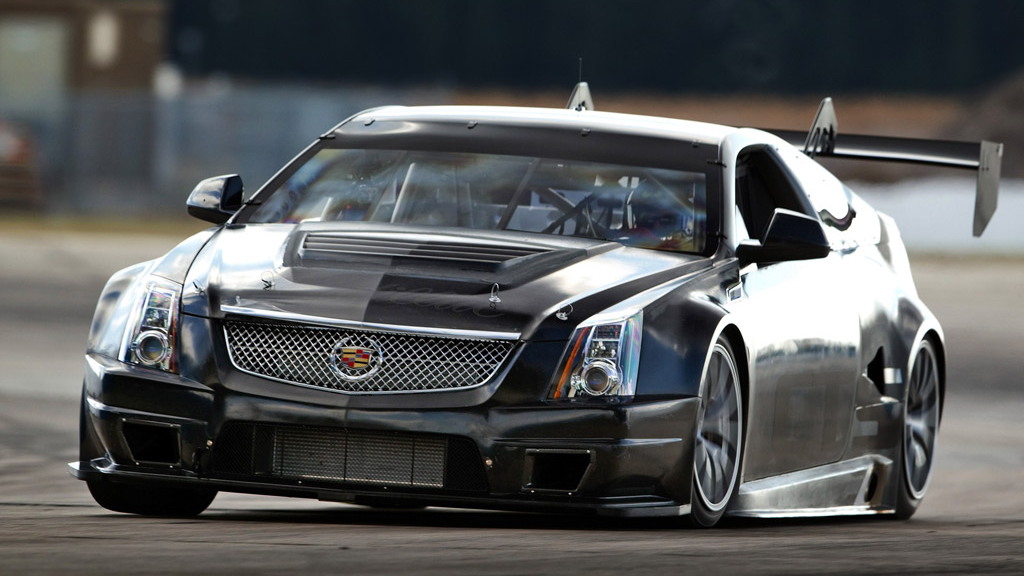 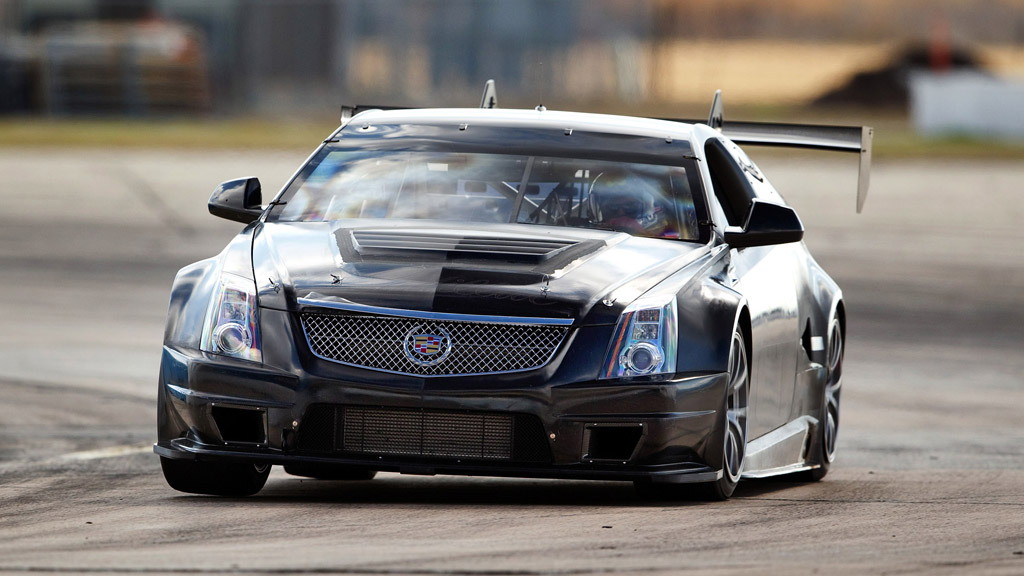 23
photos
Cadillac is set to return to the world of motorsport, with a brand new race car based on the new 2011 Cadillac CTS-V Coupe and the backing of Pratt & Miller of Corvette Racing C6R fame. Seen here for the first time conducting some laps at Sebring International Raceway in Florida is Cadillac’s new race car, which will be piloted by Johnny O'Connell and Andy Pilgrim.

We’ll keep you updated on any significant race results for the Cadillac team this year. In the meantime, check out our previous post by clicking here.