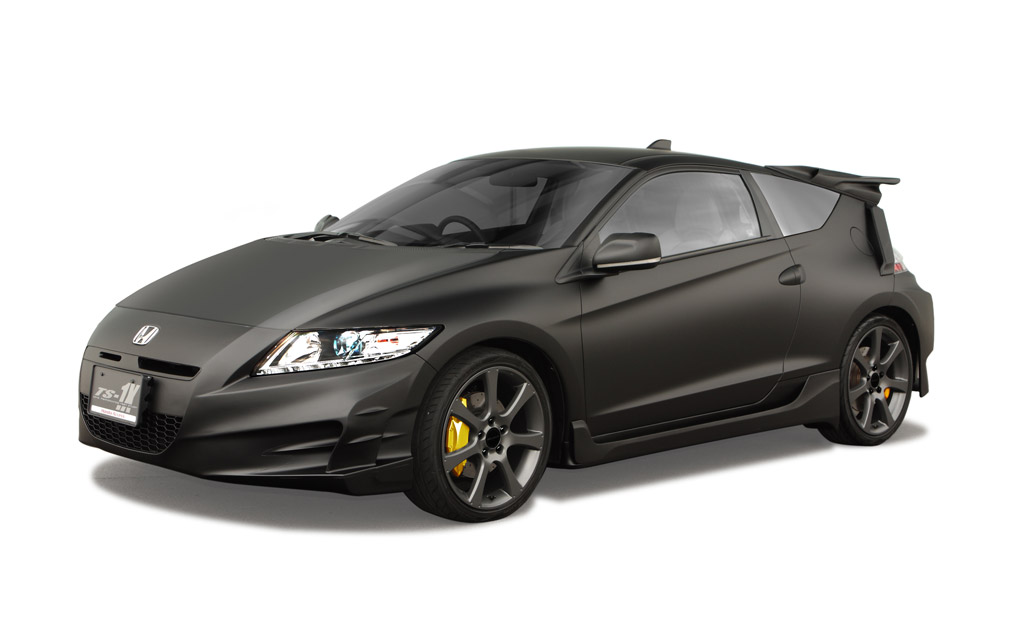 With the dust still settling on the floors of the 2011 Detroit Auto Show, Japan’s major automakers are already preparing for the 2011 Tokyo Auto Salon, which kicks off this Friday and runs the entire weekend in the Japanese capital.

Similar to the SEMA event held in Las Vegas each year, the Tokyo Auto Salon attracts both major automakers and the big names in the aftermarket scene. This year Honda is set to unveil several customized vehicles including the CR-Z Hybrid TS-1X and Sports Modulo NSX.

Both models will showcase the latest in aftermarket parts and accessories from Honda and its official tuning arm Mugen.

The CR-Z TS-1X is described as a “test study” model and is fitted with a range of accessories including a full bodykit, new wheels and matte black paint scheme. 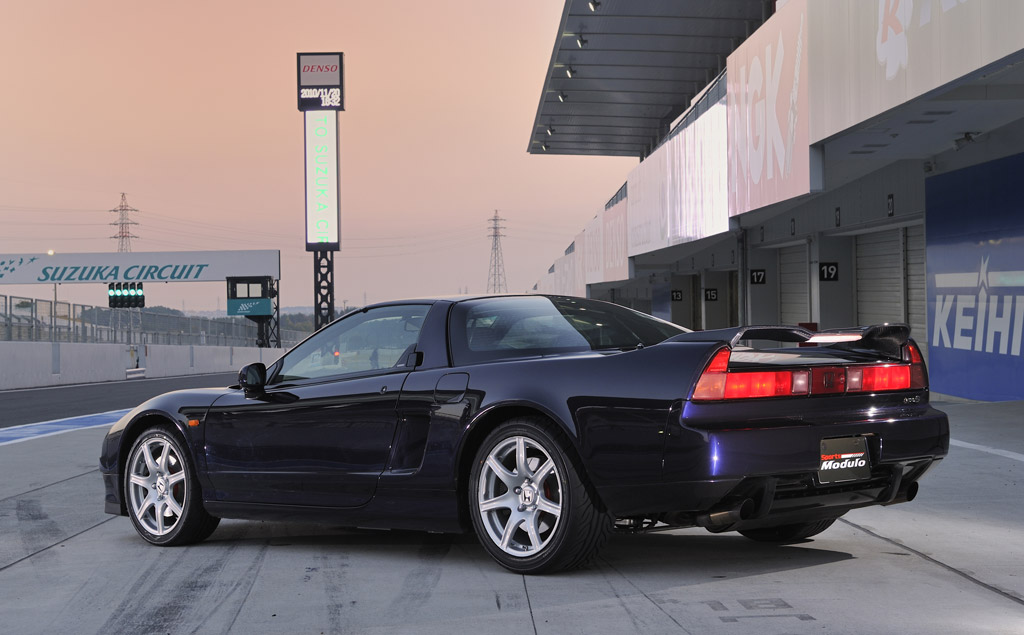 It will be joined by a range of ‘Modulo’ customized models including another CR-Z, a Fit Hybrid and the Japanese domestic market STEPWGN.

Of most interest, however, will be this sinister looking Sports Modulo NSX, which is fitted with a range of accessories scheduled to go on sale at the end of May.

Also on display will be a variety of Honda motorcycles as well as a number of race cars including the awesome HSV-010 GT and 2011 Indy Japan 300 mascot car.

Rival automaker Nissan is also planning a major showing at this year's Tokyo Auto Salon, with no fewer than nine unveilings planned including a Nissan GT-R RC (Racing Competition) model.