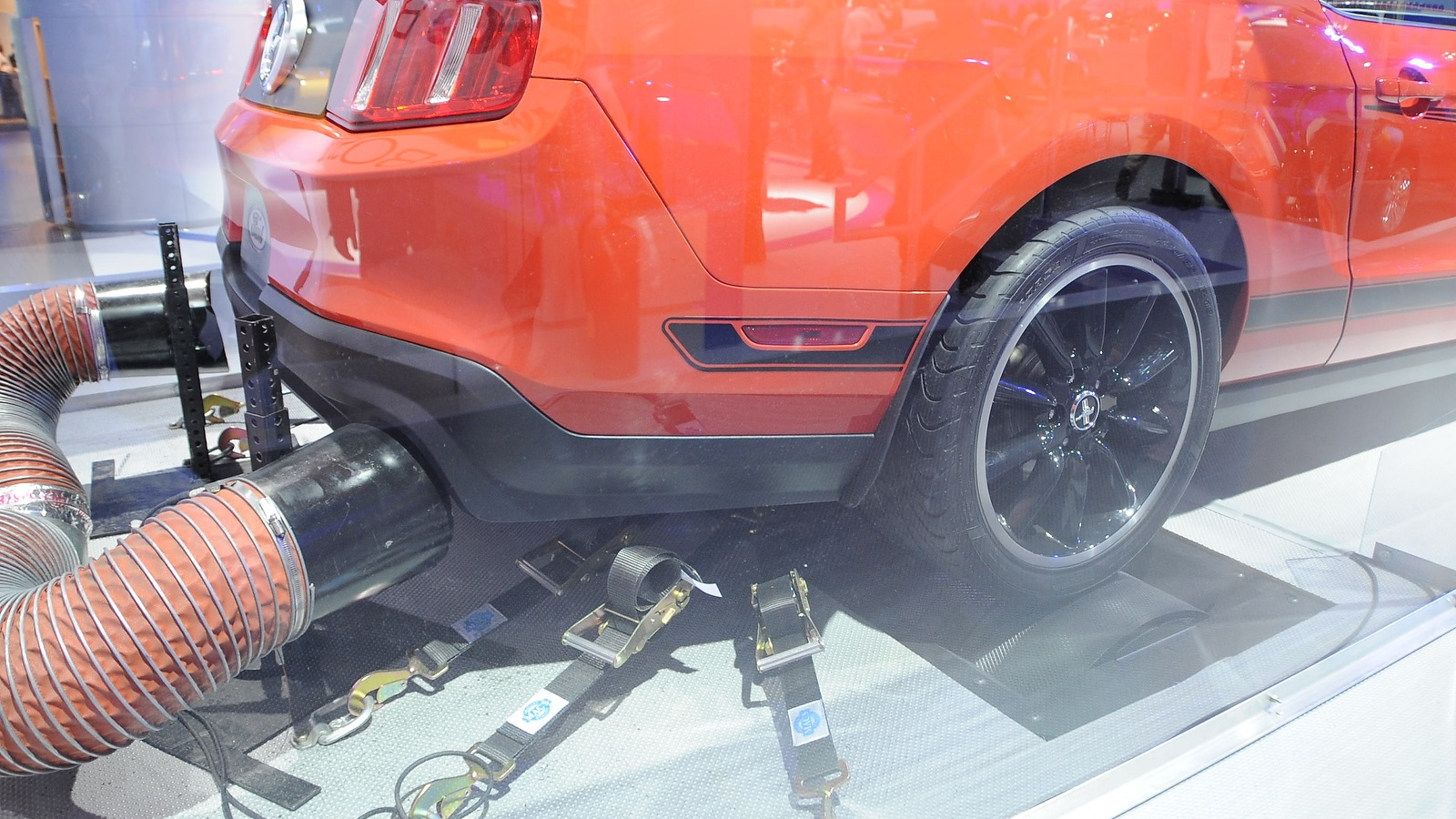 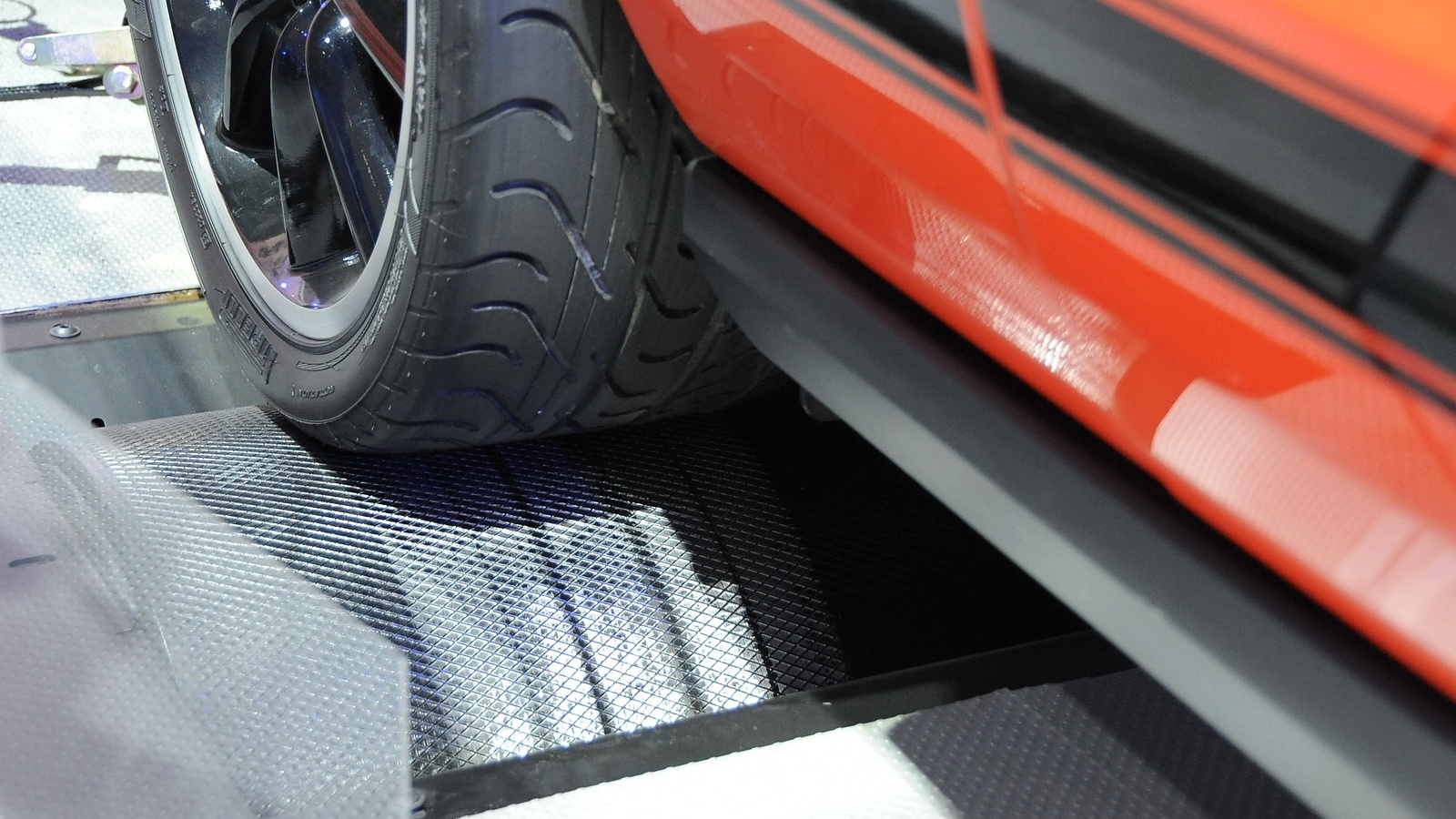 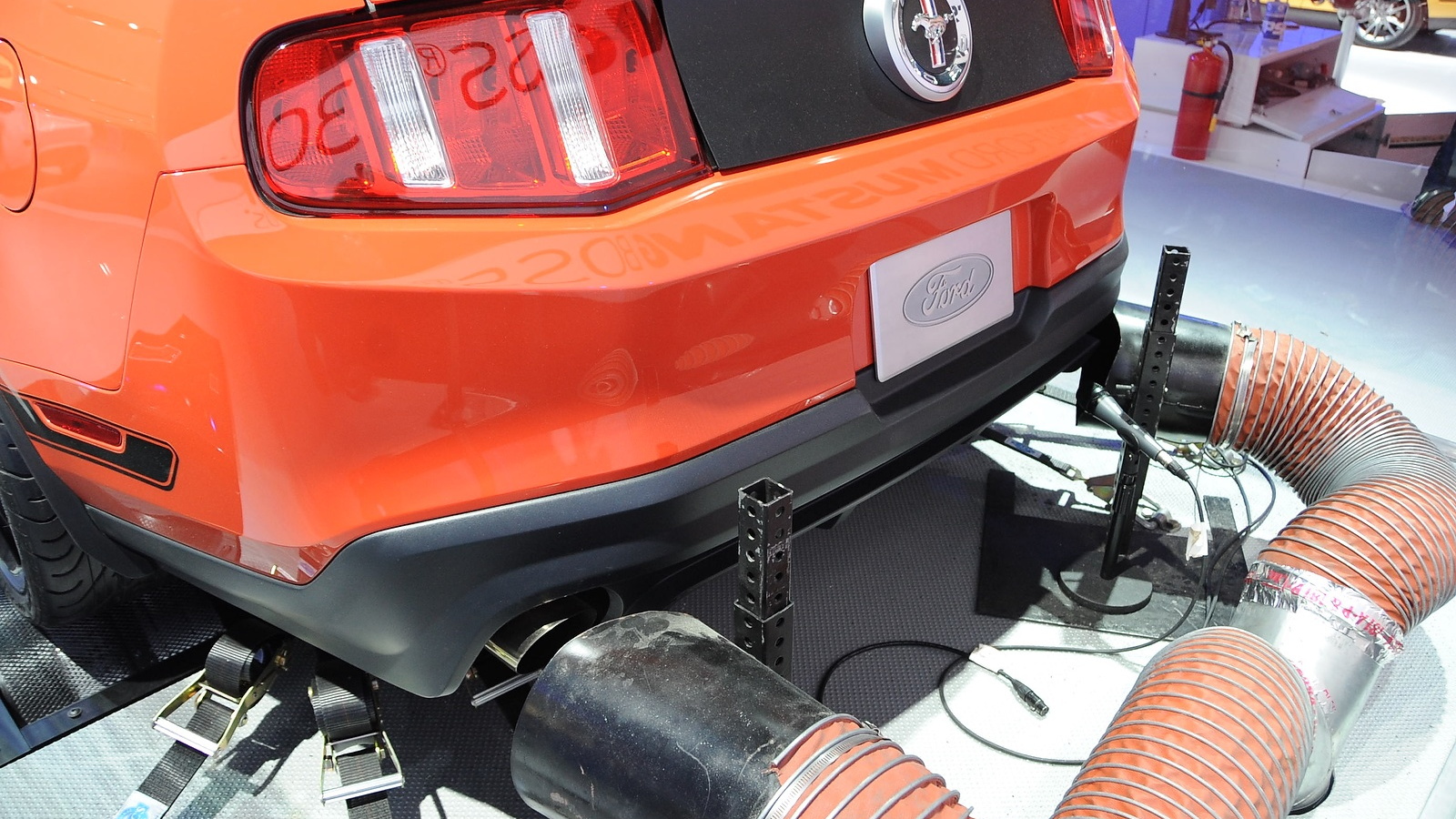 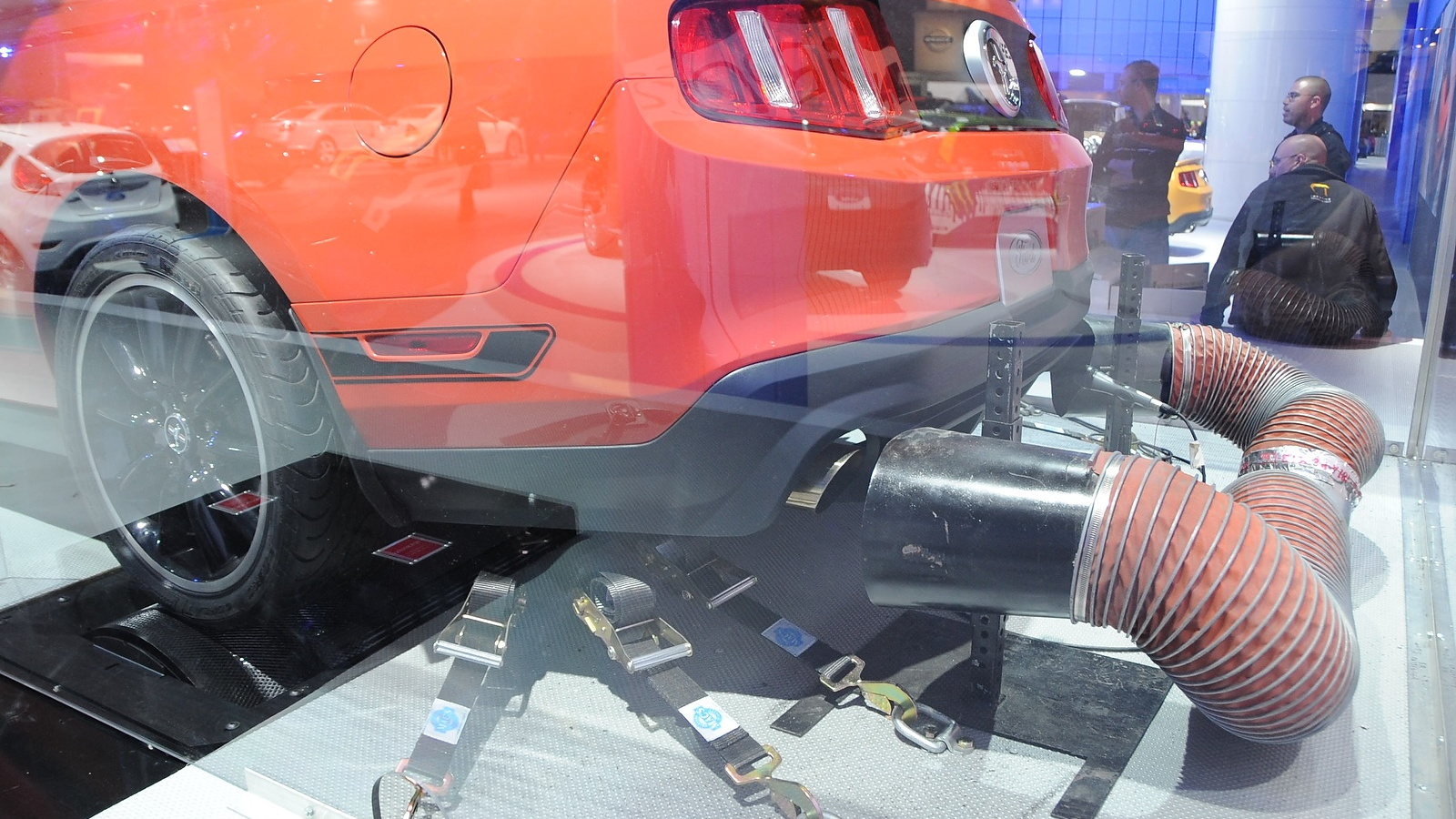 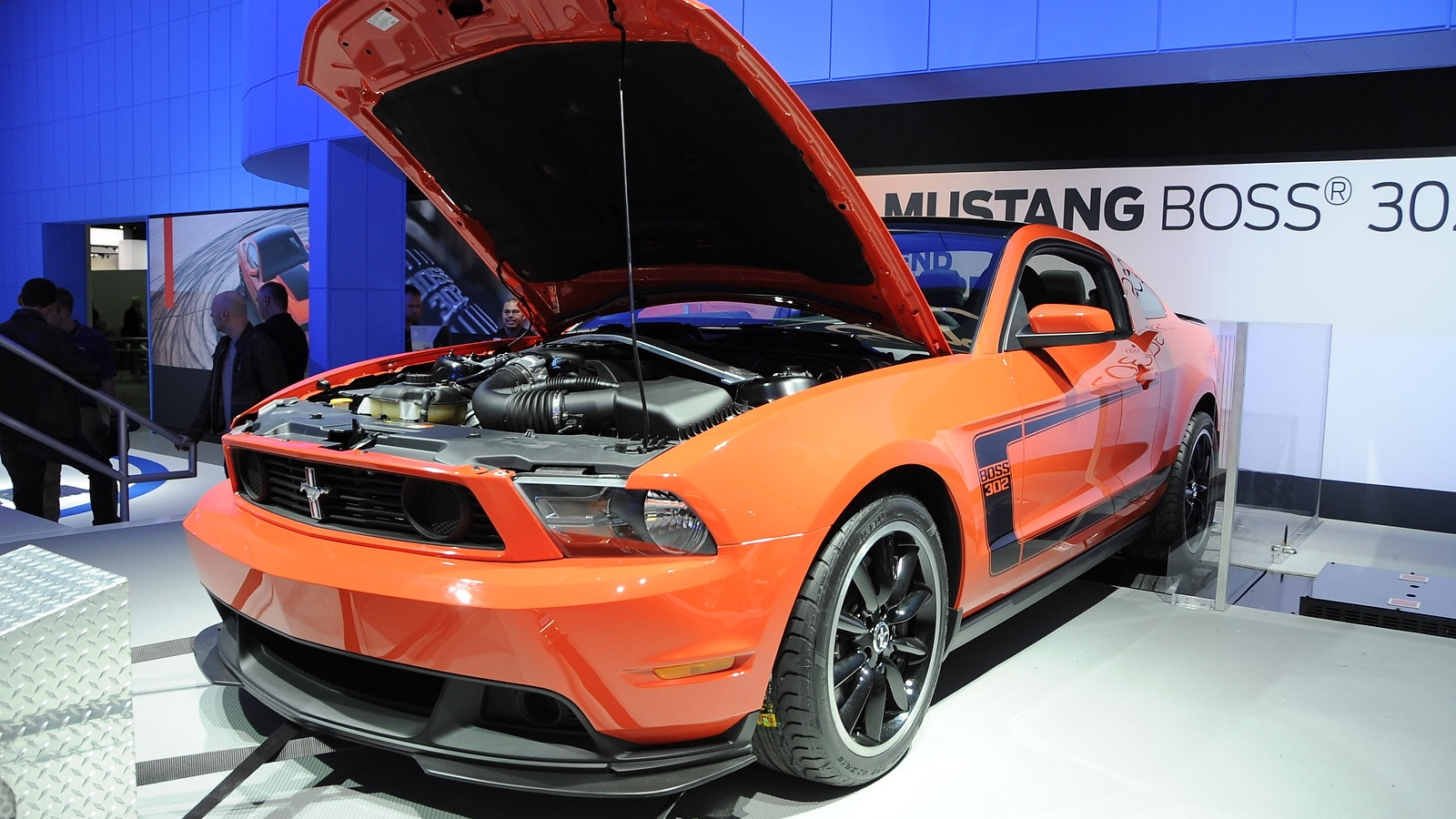 Here's another peek at the 2012 Boss Mustang, this time on a dynamometer that Ford brought to the 2011 North American International Auto Show in Detroit.

There wasn't much in the way of Mustang news, but for those who can't make the show, the gallery above will show you what you're missing.

While our shooter was snapping these pics, the folks in charge of running the dyno needed to shut down several times so that the Mustang's noise wouldn't interrupt TV interviews being filmed in the background.

For video of a similar car in action at the 2010 Los Angeles Auto Show, click here.