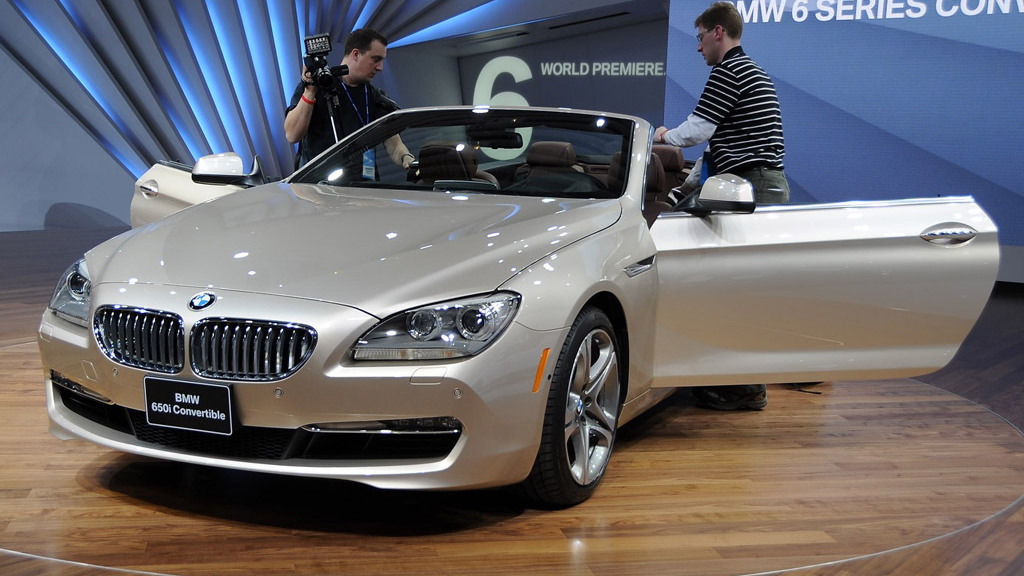 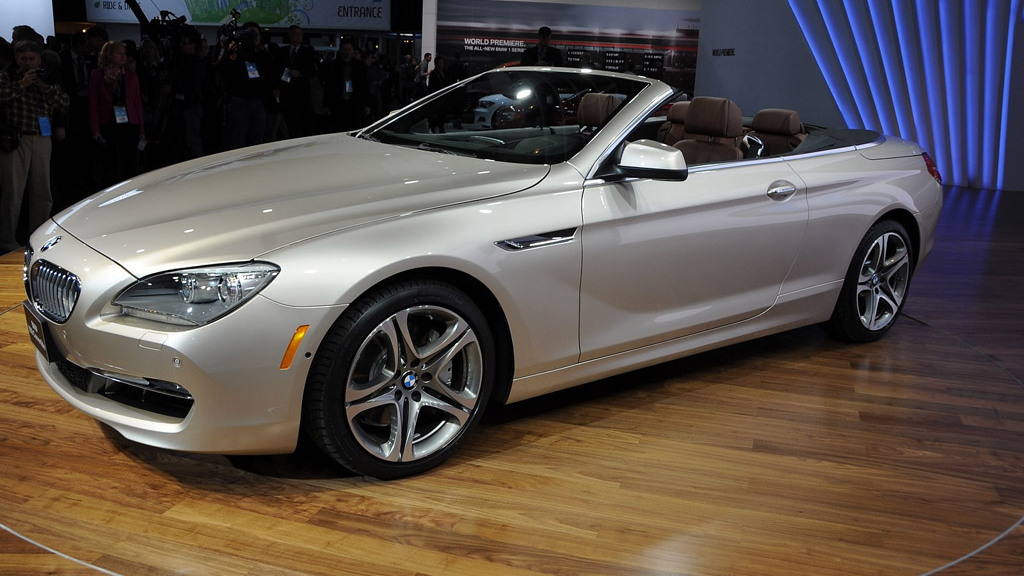 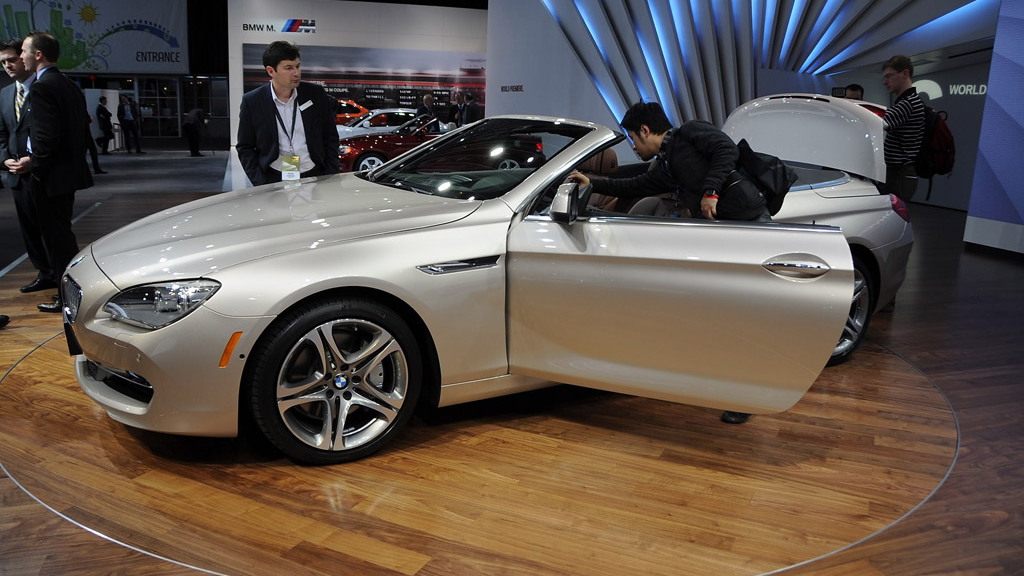 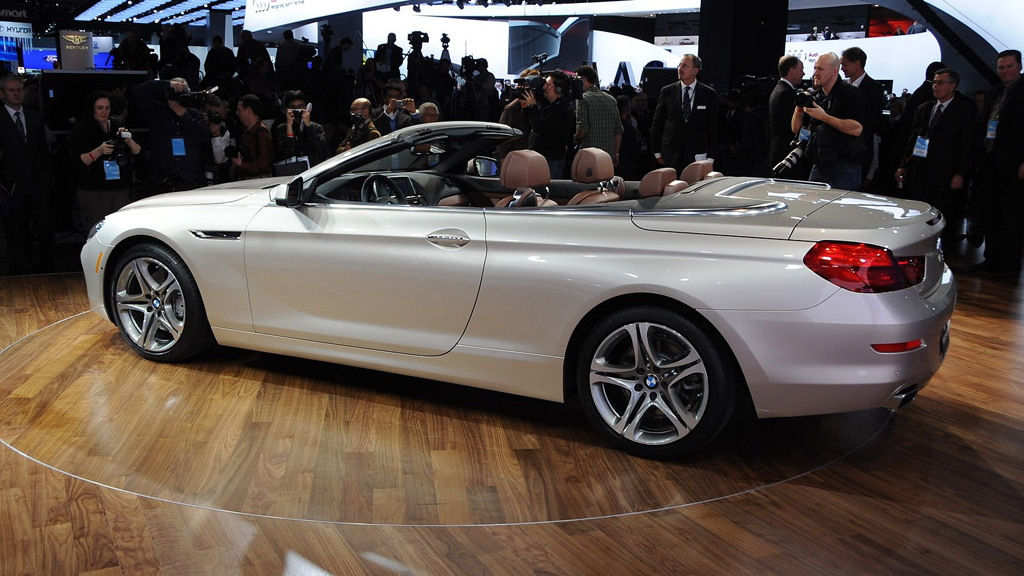 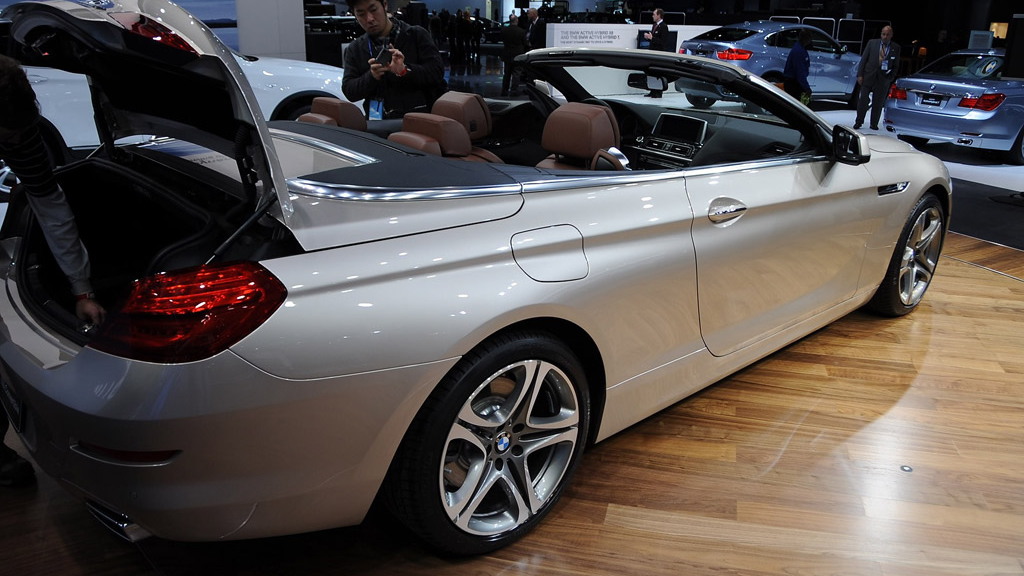 17
photos
With its new-generation 6-Series, BMW has taken the unusual route of showing off the Convertible model first, rather than the Coupe, presenting the svelte drop-top today at the 2011 Detroit Auto Show. Although we pretty much knew what the new 2012 BMW 6-Series was going to look like thanks to the unveiling of last year’s Concept 6-Series Coupe, the car in Detroit shows the final production version that we’ll get this spring.

The live shots confirm that the design of the new 6-Series fixes many of the problems with the previous model (the horrendous trunk treatment in particular) without looking derivative or taking the safe route. The front end is likely to stir some controversy, incorporating the new BMW corporate face with a unique flair, but overall the car looks good.

We wish we could say the same about pricing, but as reported earlier the 2012 BMW 6-Series Convertible will start at $91,375 (including destination) for the 650i model. Expect the Coupe to come in slightly lower.

For full specs on the new 6-Series, check out our previous story by clicking here.