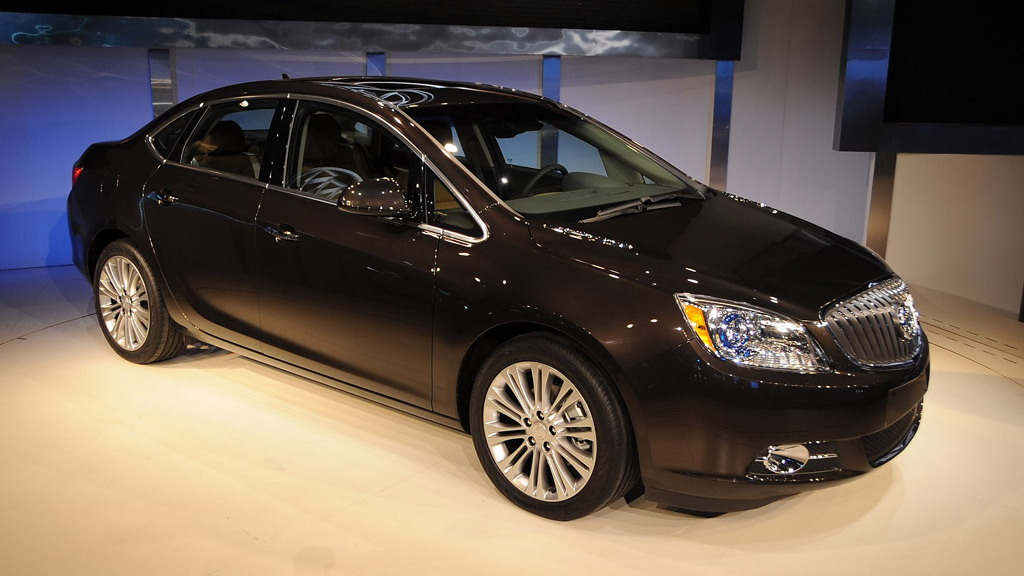 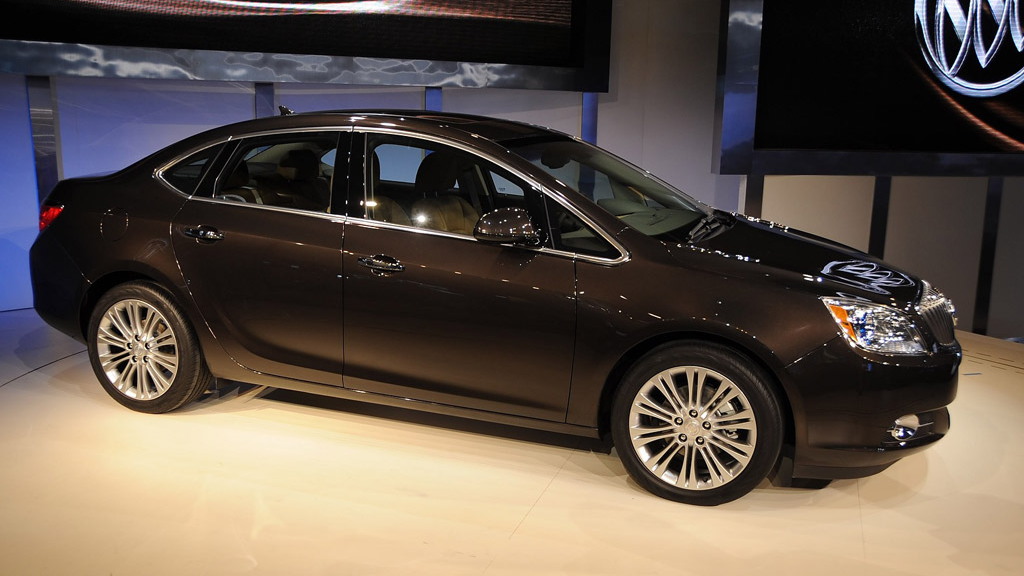 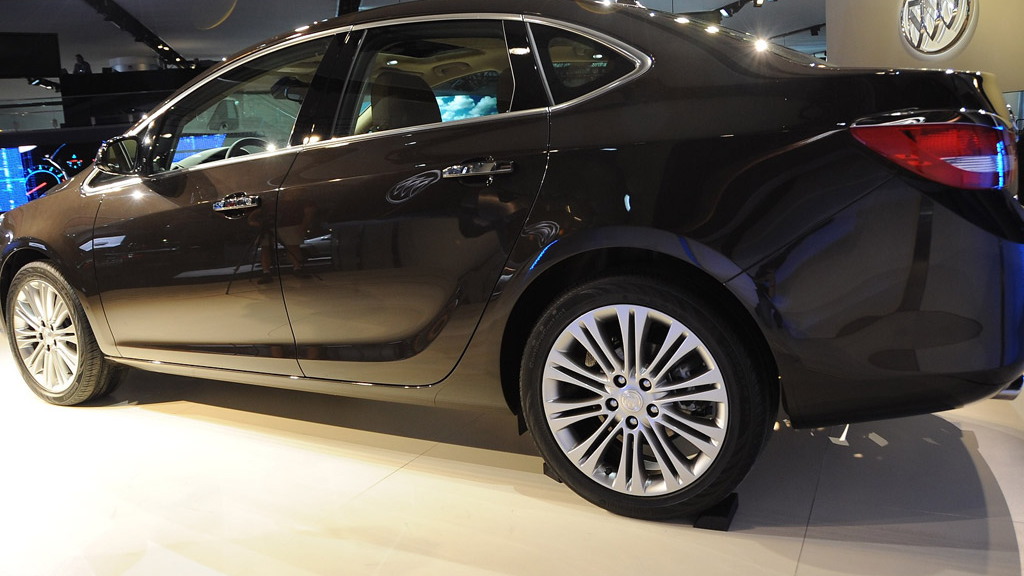 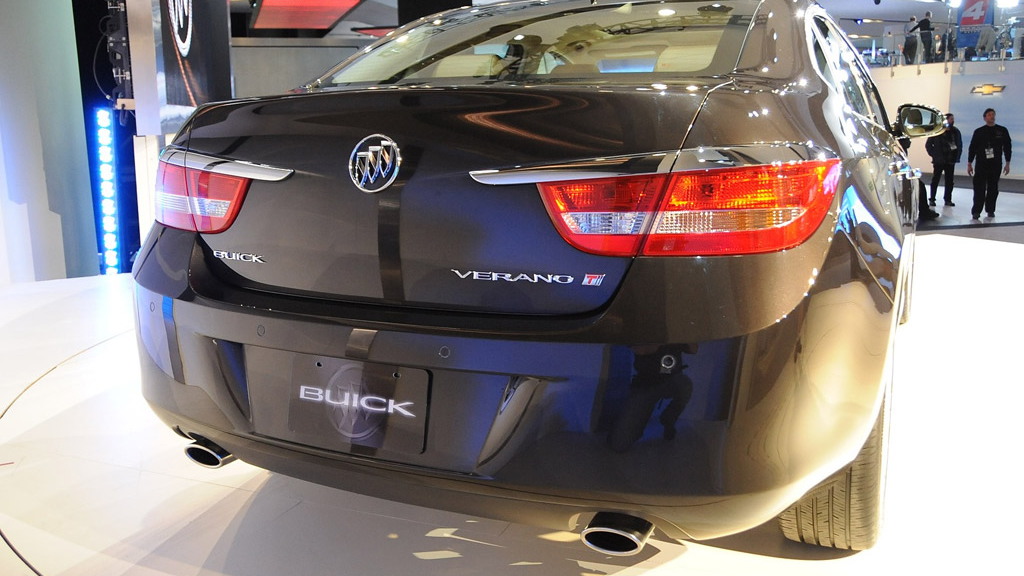 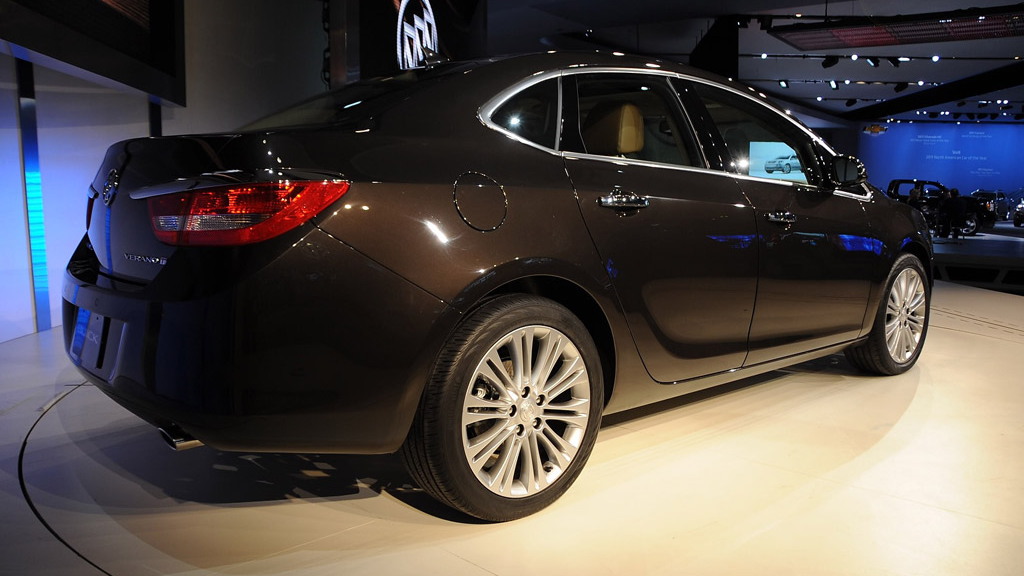 Buick’s foray into the burgeoning compact luxury segment has made its official debut today in the form of the new 2012 Buick Verano. The car is Buick’s third new model in the past two years and its first compact in decades, so understandably it managed to grab a lot of attention at the 2011 Detroit Auto Show where it made its debut.

The Verano goes on sale in the fourth quarter of the year. Importantly, Buick is keen to stress that its new compact sedan isn’t just a Cruze clone despite sharing the same platform. To differentiate the Verano, Buick has developed a much quieter cabin and installed projector headlamps, plenty of chrome accents and upgraded features.