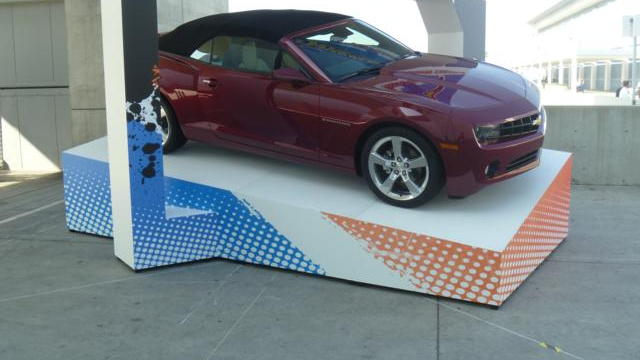 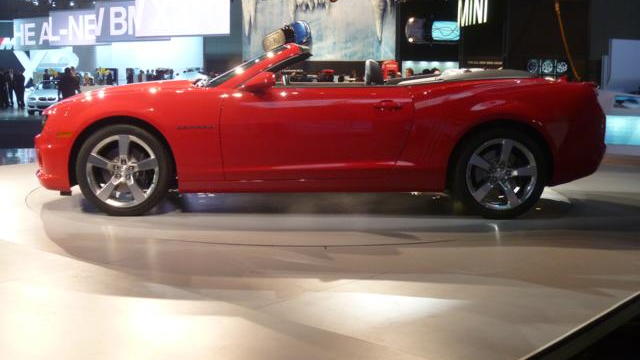 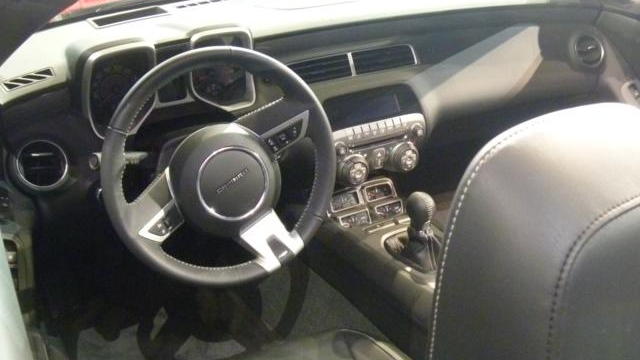 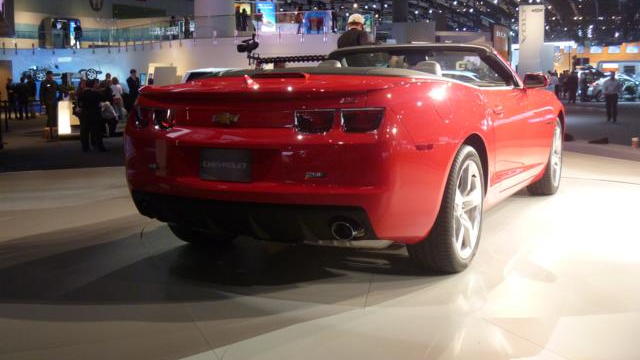 Here are the ten-best reasons to buy a Camaro in 2011:

2. Even without the Z28 and its supercharged V-8, there is still the strong V-6 and the plenty-fast V-8 powered SS.

3. There's a lot of custom Camaros on the aftermarket--or even at the dealer.

4. There will be a convertible model.

5. We survived the Fireball Run in a Camaro SS with no major mechanical breakdowns.

6. For the first time in a long time, the Camaro will outsell the Mustang.

7. It's been involved in at least one heart-warming story.

8. "Bumblebee" of "Transformers" fame took the form of a Camaro.

9. Did we mention that the SS is fast? And the V-6 isn't that much slower?

10. It's a Camaro. It came back from the dead. And GM appears to be on the road to recovery.