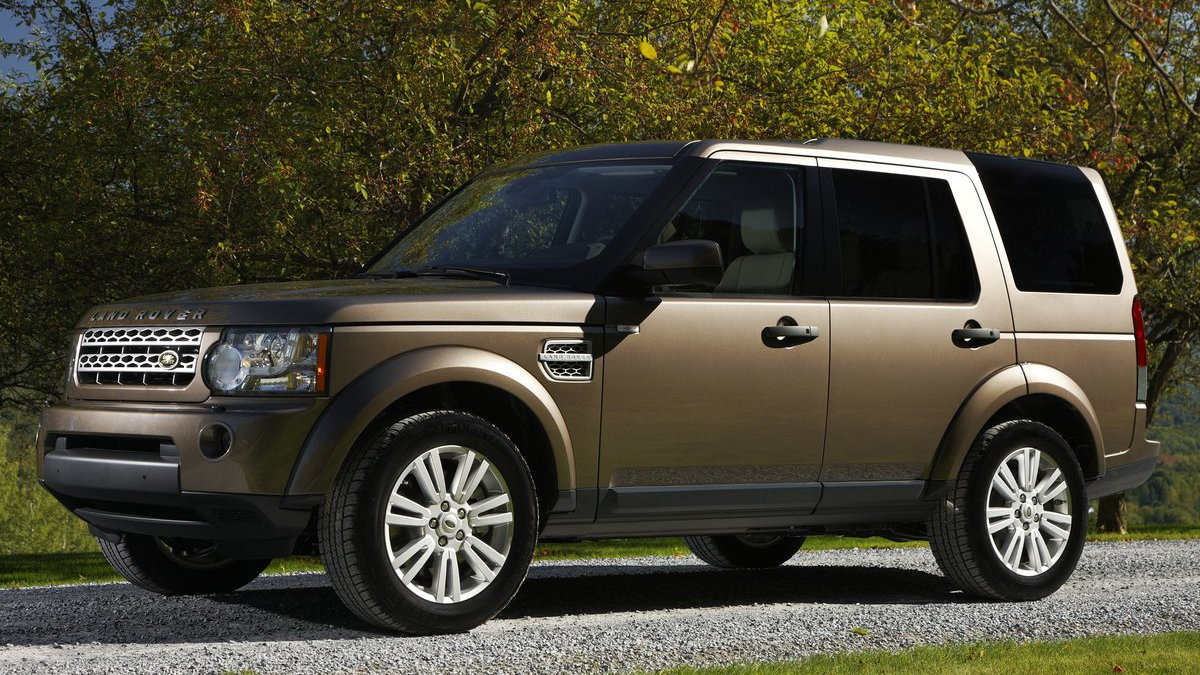 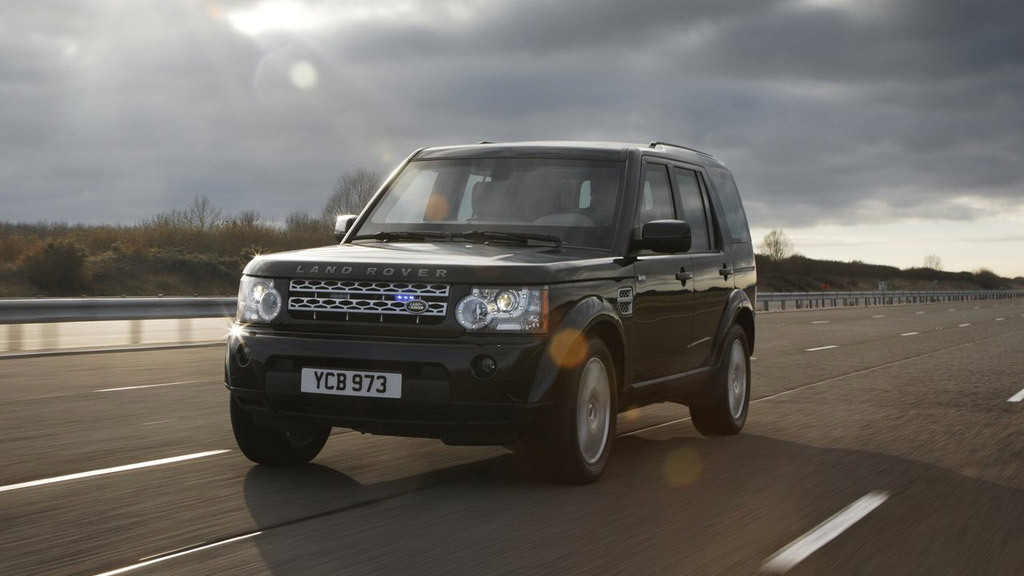 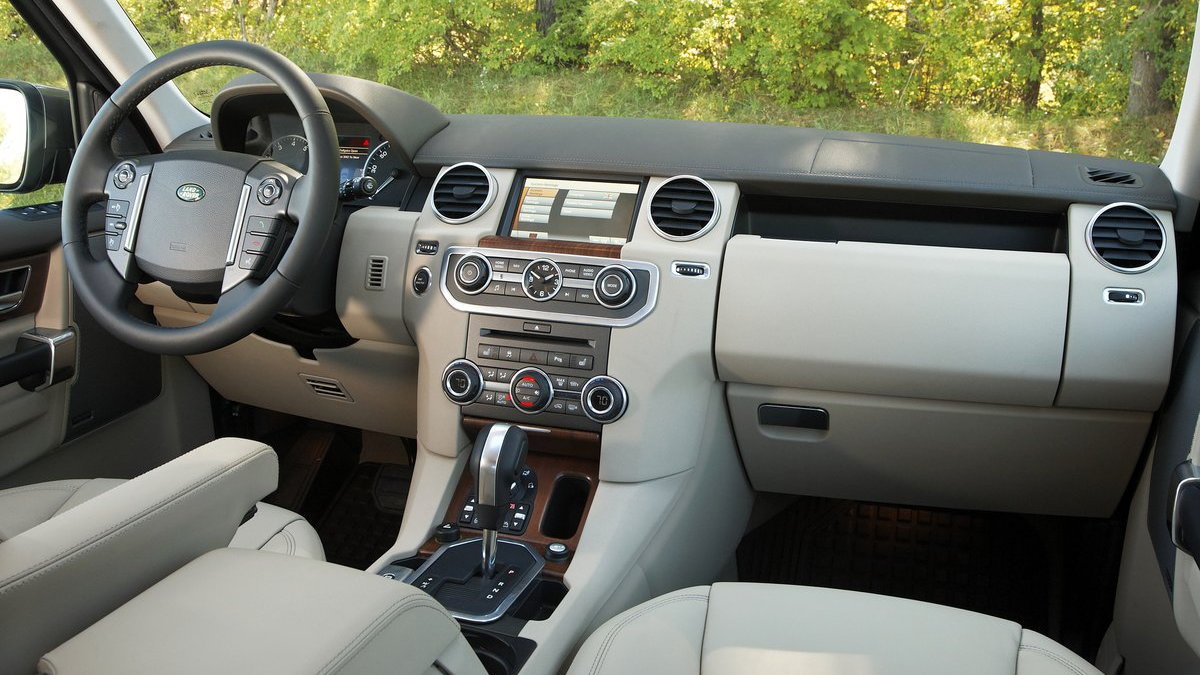 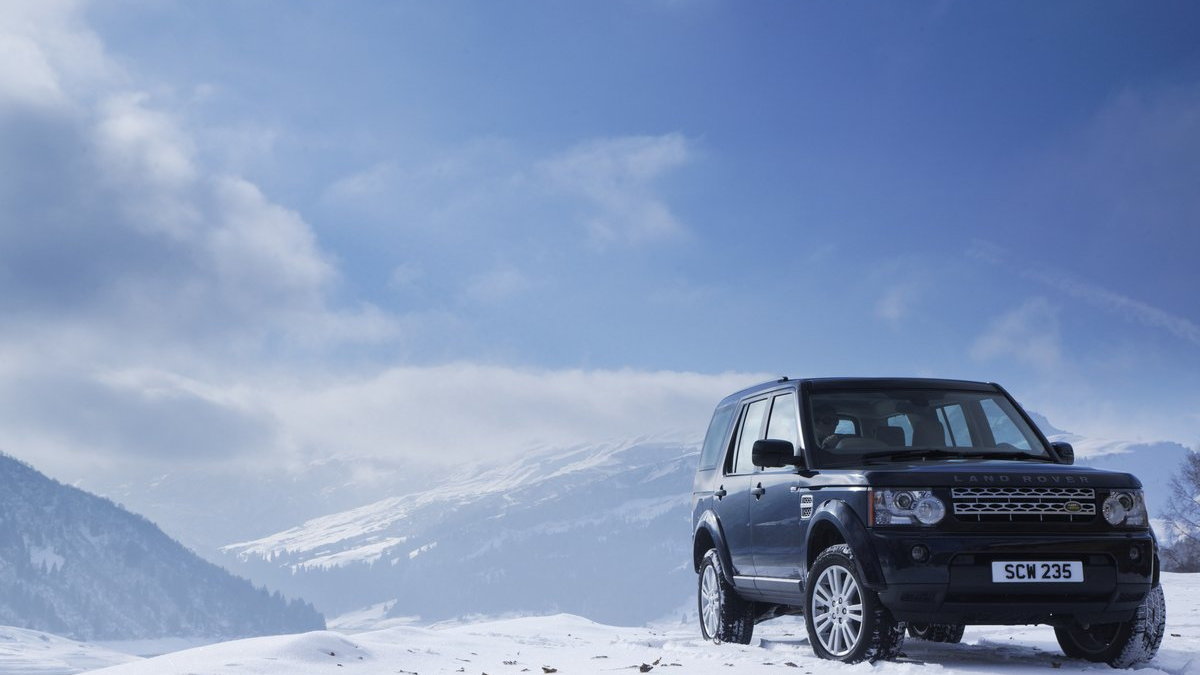 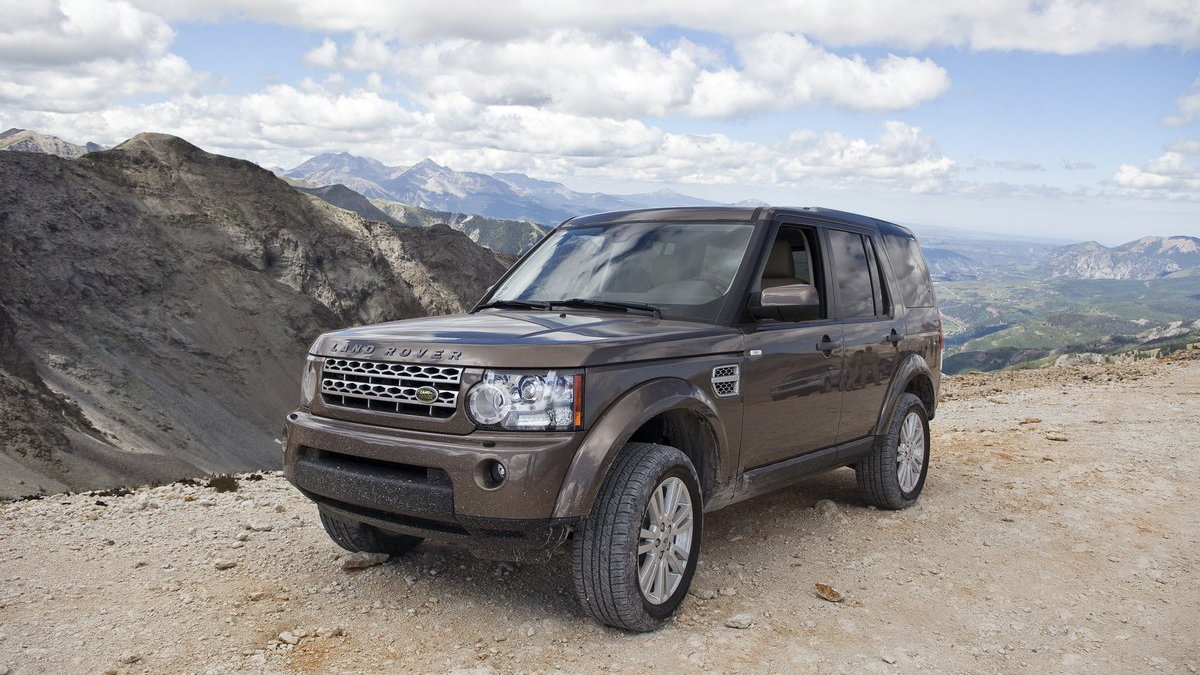 9
photos
To anyone who's driven a Land Rover in the past—or a Mercedes-Benz Gelaendewagen, or even an old Isuzu Trooper—the LR4's appearance can be misleading.

And unfortunately, it's easy to rush to conclusions and call it just another truck from afar. From the Discovery to the LR3 to the LR4, the mid-range Land Rover's silhouette hasn't evolved that radically. In fact, squint just a bit and you could very easily mistake an LR4 for an LR3 and vice versa.

While this wasn't my first drive in a LR4, it was still a bit of a surprise that the LR4 carries itself on the road with so much more grace and poise—much more so than its predecessors.

The LR4 feels much more powerful than the LR3, thanks to its 5.0-liter V-8 engine, making 375 horsepower and 375 lb-ft of torque. It has much stronger low-rev responses than the engine it replaces; and the six-speed automatic shifts smoothly and locks up decisively, avoiding the low-rev torque-converter shuddering that plague some utes. Altogether, the V-8 doesn't make the LR4 downright quick but you can escape with your dignity as it can beat that much-maligned minivan in a stoplight drag race. Revs are kept low on the highway, yet a full throttle quickly demands a multi-gear downshift. This is one of those transmissions that you can shift manually, though the vast majority of the time you won't need to.

Nimble isn't a word that you'd likely apply to a big, burly ute either, at least not on-road; but it applies here in a sense. The LR4's rather numb, long-ratio steering and tall driving position aren't exactly reassuring, but when pushed to the task the LR4 can be hustled through tight curves with better body control than you'd ever think possible for an almost-6,000-pound ute. And on the highway, when you make a quick lane change or adjustment, the queasy secondary motions that were still abundant in the LR3 have been almost completely quelled.

You'd also expect the LR4 to become a little less settled as speeds ride, but it seems to hunker down and, provided you're comfortable with your height over the road—it can feel a little bit like you're taking off on a runway sometimes when accelerating hard on the highway—the LR4 handles 80 mph with stoicism, and there's only an amplification of wind noise to let you know. One other nit, though, is that you hear the engine a little too much; it sounds good, but in such a luxury vehicle, we don't think you should at a constant 70, for instance.

This experience with the LR4 included zero time driving off-road. In fact, we spent most of the time ferrying out-of-town visitors around city and suburbs and using the LR4 as a passenger wagon. For that, the LR4 excels, and while it's far from the most efficient way to transport four adults around it sure does it in comfort. Even with the front seats scooted back for tall occupants in front, there's enough adult knee room in back and a good view outward for the first two rows. We're not so fond of the third row's elevated position, though; unless you need it for kids you might as well keep it folded—or get one of the five-passenger versions. And we're not sure about the side-hinged rear door; it depends on what you'll be loading and how important power openers are (this one's all manual).

Land Rover has done away with the old navigation system and cluttered center stack and gone to a much simpler set of controls, complemented with a version of Jaguar's touch-screen interface top and center. We appreciated the redundant sound-system functions both below the touch-screen and on the steering wheel, while the big, no-nonsense round gauges and central trip functions were easy to read quickly.

Carpets are a nice rich weave, and the top of the dash is padded. The seats are covered in supple, carefully trimmed leather that fully lived up to our image of how a British luxury vehicle should have.

Fuel economy remains a sore spot. EPA ratings for the LR4 are an unimpressive, premium-fuel-required 12 mpg city, 17 highway, and in about 140 miles of mostly relaxed on-road driving we couldn't quite muster 14 mpg.

So is visibility. In the LR4—as in all Land Rovers except for the Range Rover Sport—you sit perched high and scooted forward, allowing a great view out over the hood, and the windshield is more vertical than in most other new vehicles. Unfortunately, the view to the side and behind isn't nearly as great, and land changes on the freeway require lots of careful mirror-watching and neck-craning. Likewise, when reversing in parking lots, you'll want to look at the rear camera view on screen.

All said, if you never had to experience the Land Rovers of old and plan to drive more on the road than off, you weren't missing much. What you get now in the 2011 Land Rover LR4 is—with the exception of fuel economy—the best of both worlds

That of course includes the ever-present possibility of taking to mud and boulders at a moment's notice.

For more information, like pricing, specs, and more images, along with a survey of what others have said about the LR4, visit The Car Connection's Full Review of the 2011 Land Rover LR4.