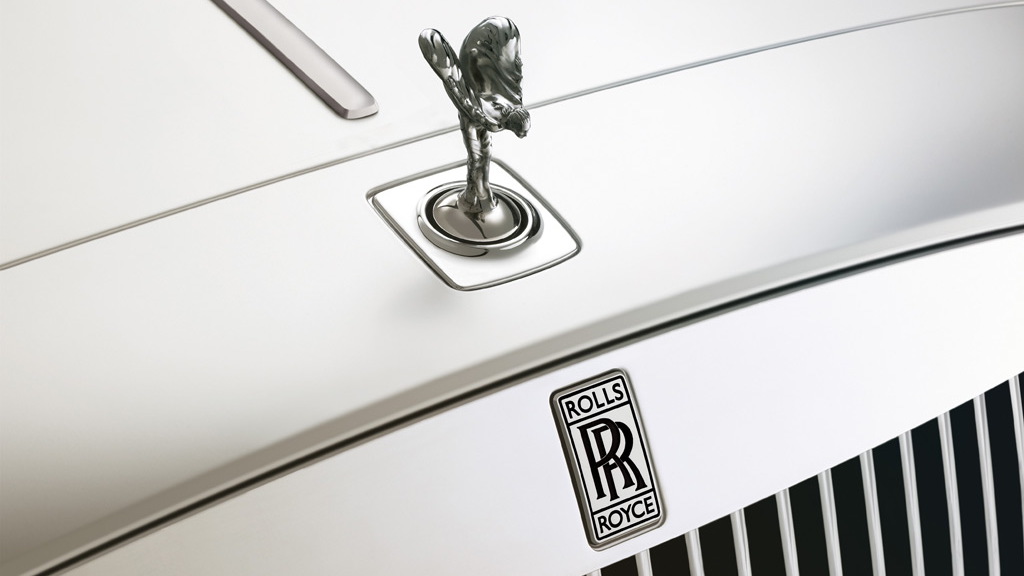 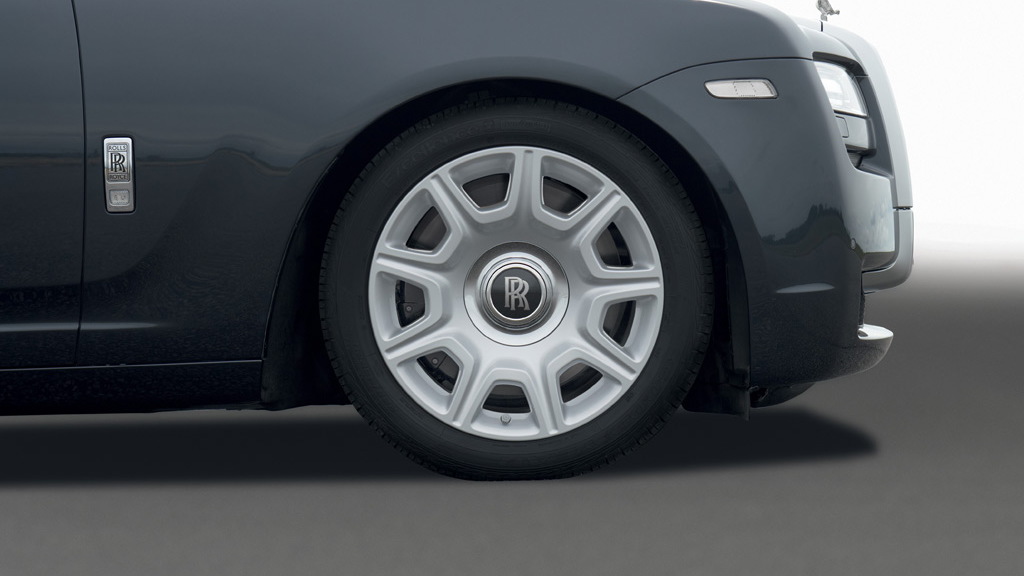 15
photos
As we predicted last year 2010 has seen Rolls-Royce sales more than double on the back of sales of its second model, the higher volume Ghost, as well as strong demand in new markets such as China. In the first 10 months of the year Rolls-Royce managed to move over 2,000 units, with the new Ghost model accounting for almost three-quarters of that figure.

Despite the global downturn in auto sales in general, Rolls-Royce is working at full steam just to meet demand. The automaker was forced to add more shifts at its plant in Goodwood, England and lengthen working hours, but still production can barely keep up.

The information was revealed by Rolls-Royce chief Torsten Muller-Otovos, who spoke recently with Autocar. Otovos also revealed that 80 percent of Ghost buyers were new to the brand and that on average they were 10 years younger than Phantom buyers.

Sales were mostly up in the U.S., which saw numbers rise a whopping 360 percent on last year’s figures. However, China is also a rising star for Rolls-Royce and is poised to overtake the U.S. as the brand’s biggest market as early as next year. In the first 10 months of this year Rolls-Royce managed to sell around 500 cars in China, compared with just 100 for the whole of last year.

The Rolls-Royce lineup currently consists of four models--Phantom, Phantom Drophead Coupe, Phantom Coupe and Ghost--but over the next couple of years this number will almost double. We’ve already seen prototypes for a new long-wheelbase Ghost and both convertible and coupe versions of the car are reportedly in the pipeline.

In other words, look forward to a lot more Rolls-Royce models rolling around your city in the near future.