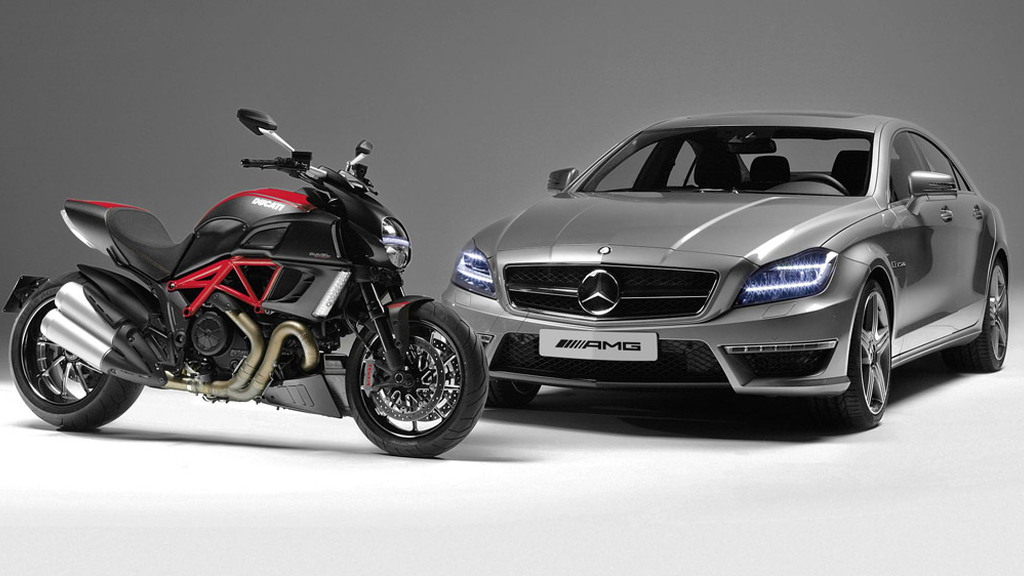 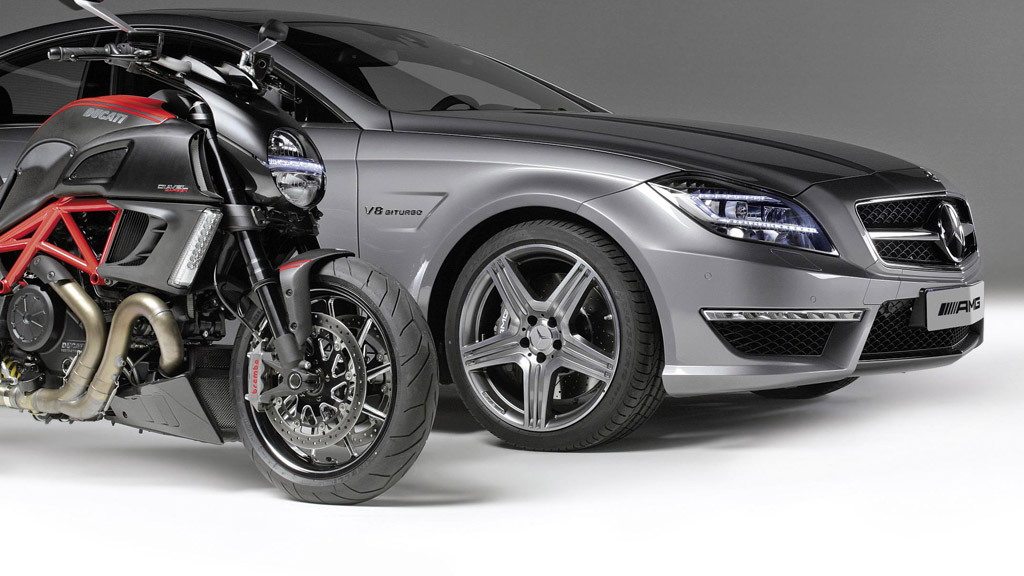 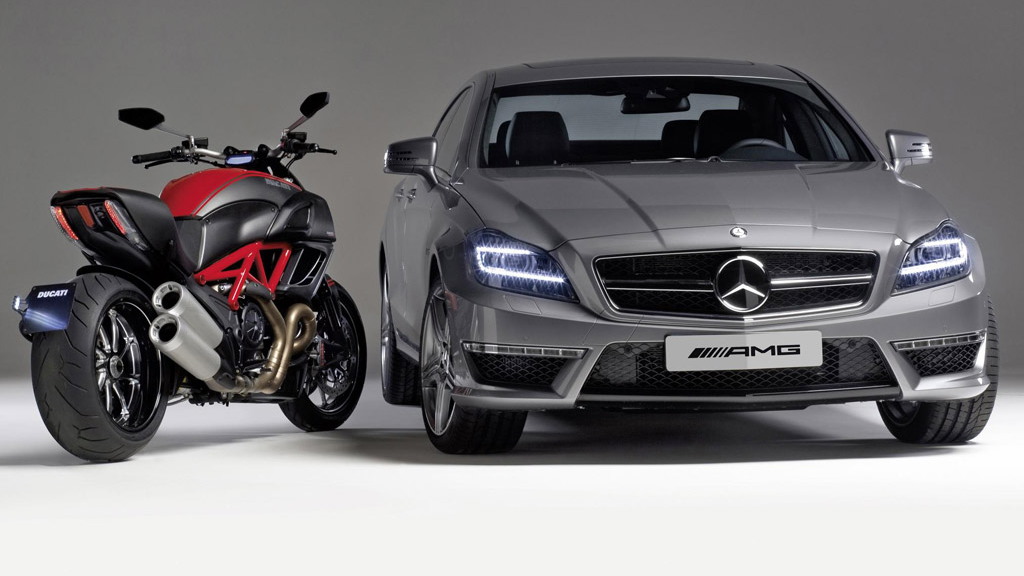 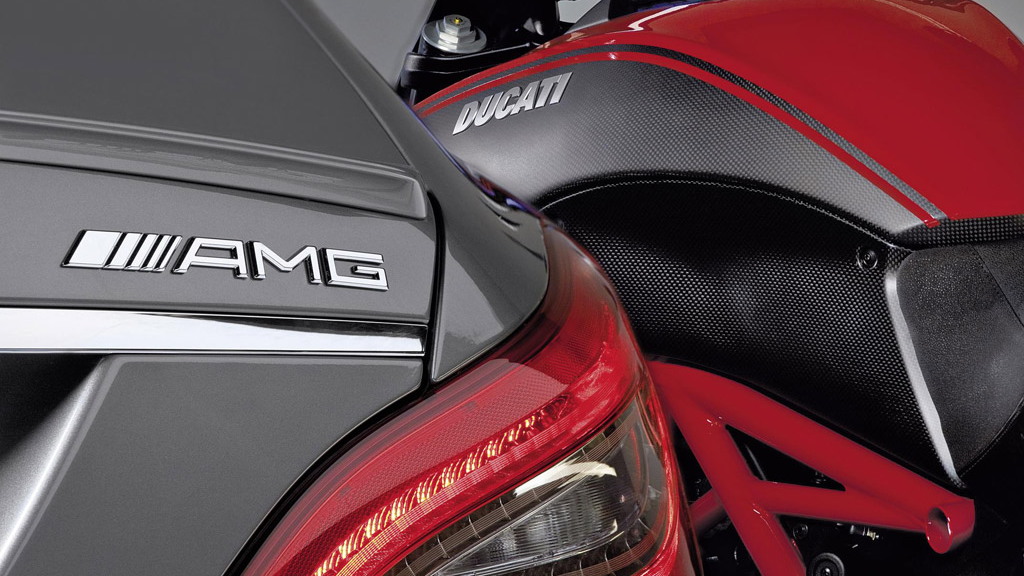 4
photos
Last week we first heard that AMG and Italian motorbike manufacturer Ducati were forming a partnership, initially surrounding the cooperation over common marketing activities, but with any such deal there is always the potential for the relationship to develop further.

While such a possibility may be several years away--at the earliest--there's no doubt that executives are examining it. Speaking with Autocar at last week’s 2010 Los Angeles Auto Show, AMG and Ducati revealed that they were “currently examining further activities and strategic steps they might undertake together in the near future”.

One insider, however, went further, suggesting that a “high-performance” AMG-badged Ducati may eventually be released to help the Mercedes go-fast division improve its fleet-wide fuel economy and emissions levels. The move would also help lure a younger clientele to the AMG brand, one that may not be able to afford its four-wheel models until much later, thereby building brand loyalty among a customer base that AMG currently does not have.

The story doesn’t end there as a chance that AMG may even takeover Ducati, offering the Italian motorbike manufacturer access to greater investment and technology. The two firms are certainly well suited for each other as both have a history of motorsports participation, high performance vehicles and plenty of exclusivity.

For all the official details on the partnership, check out our previous story by clicking here.