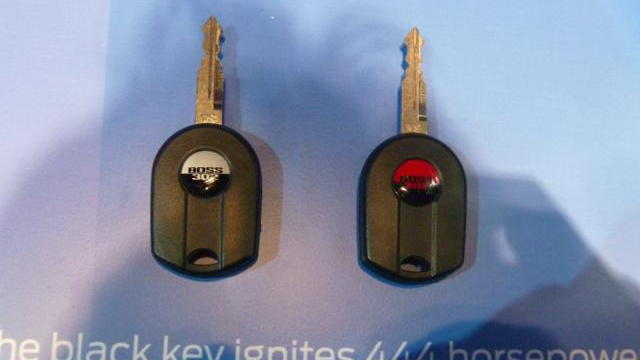 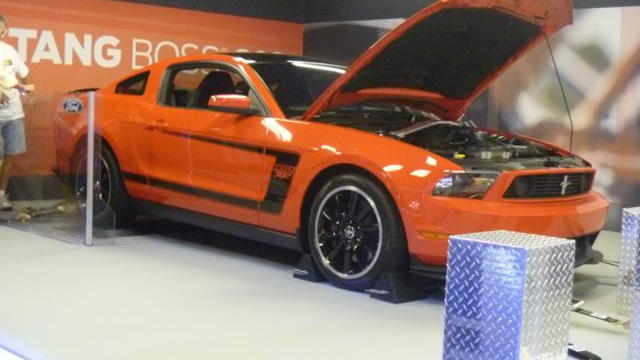 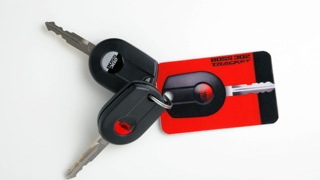 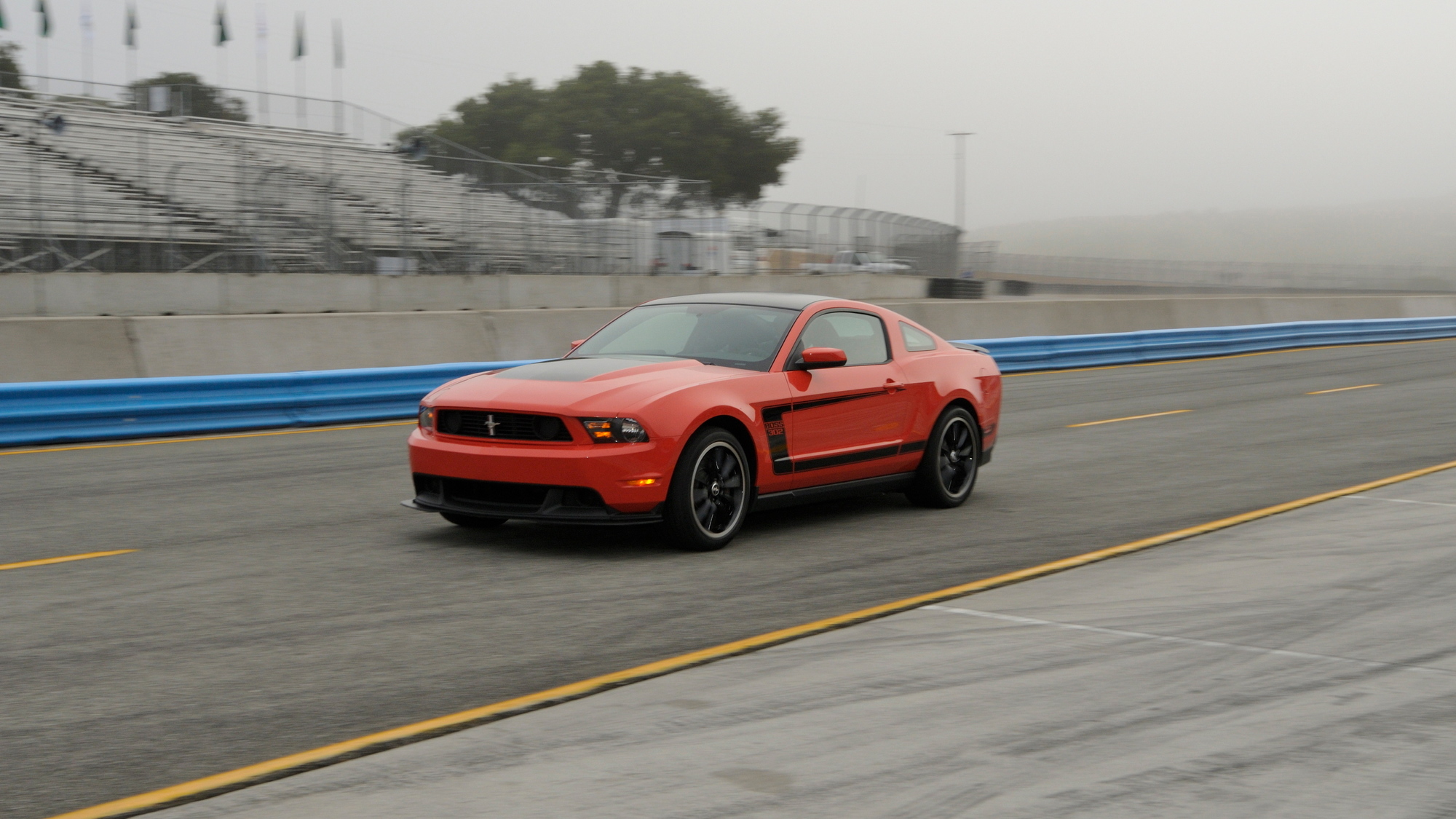 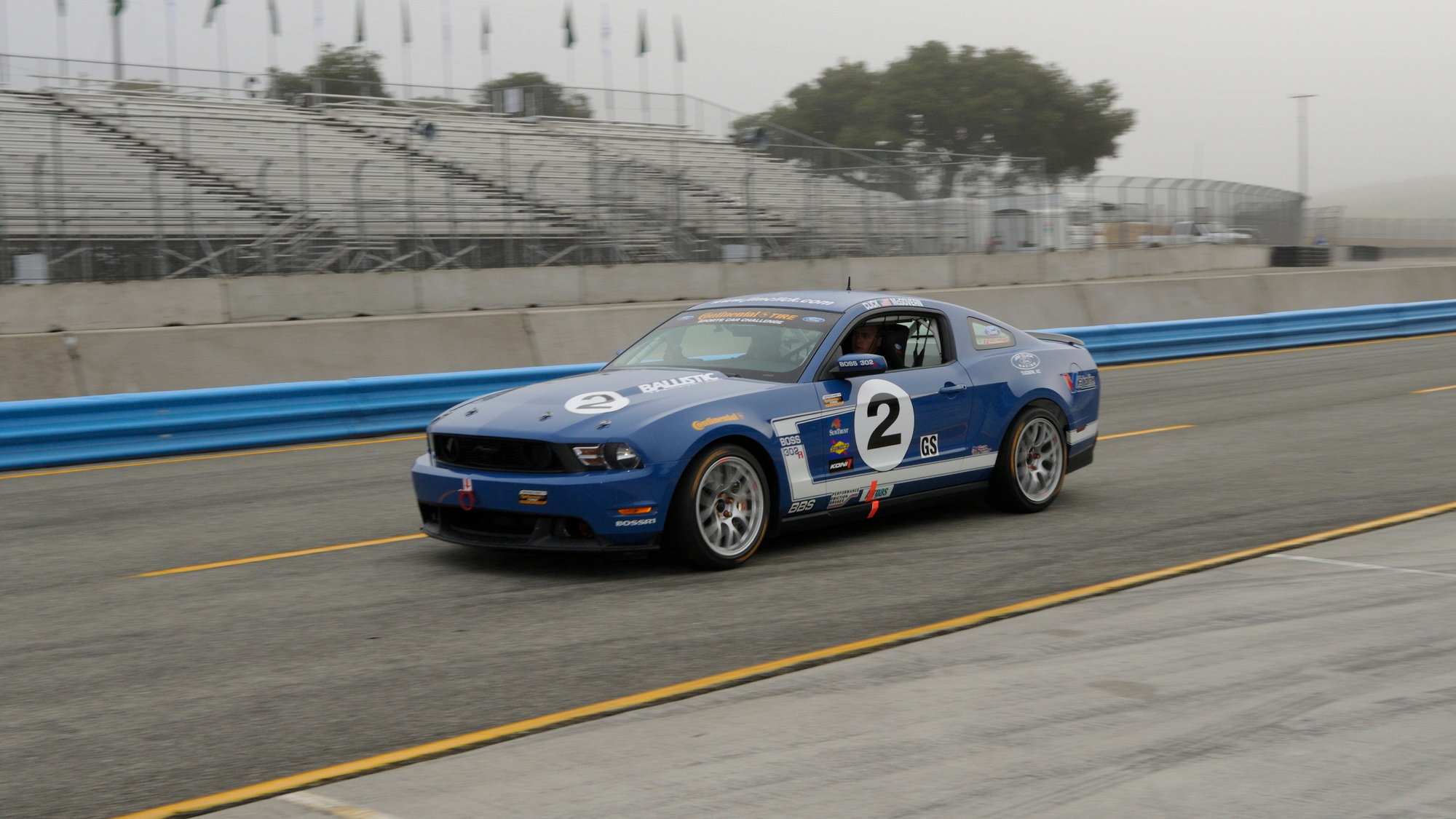 One interesting piece of technology that from the upcoming 2012 Boss Mustang that deserves a closer look is the Track Key.

The idea here is that weekend warriors can simply use a key to switch up the car's character, using the black key to get to and from the track while using the red key during track time.

Ford says there are more than 200 engine parameters, such as spark maps and engine braking, that can be adjusted. Ford created a dual-patch powertrain control module to avoid the complexity issues that would arise with two PCMs.

This is a novel concept, and if it succeeds, we wouldn't be surprised to see aftermarket tuners try something similar. Either way, Boss owners who want to race their cars have one more factory-supplied trick up their sleeve.