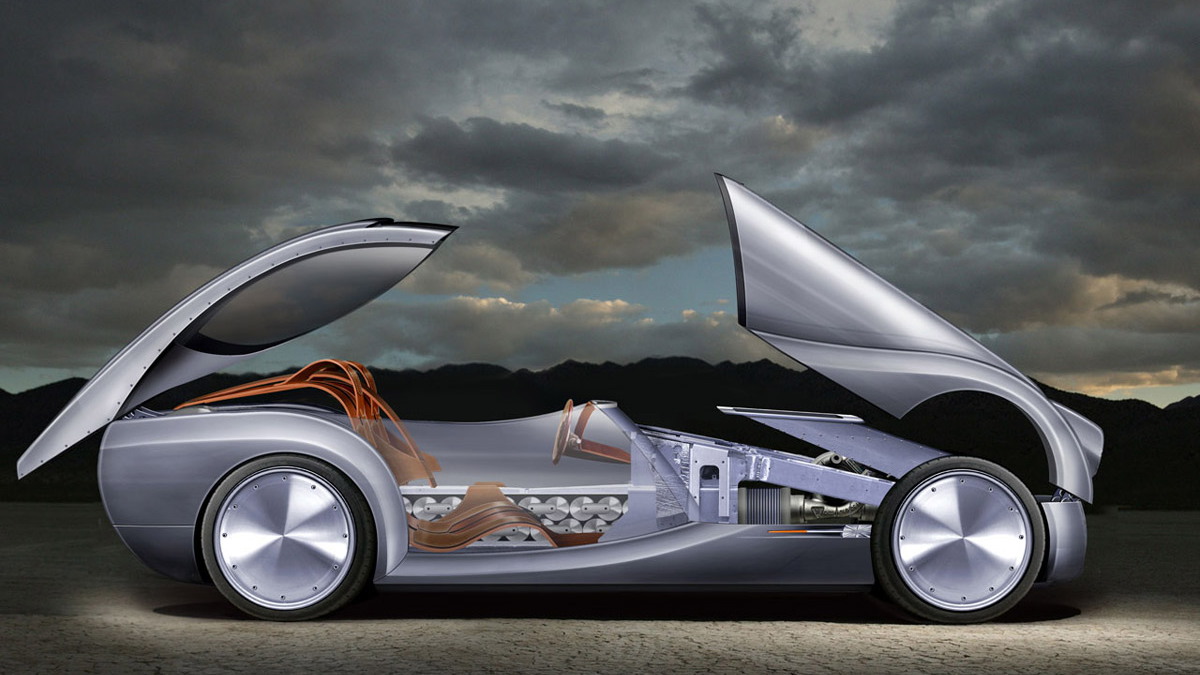 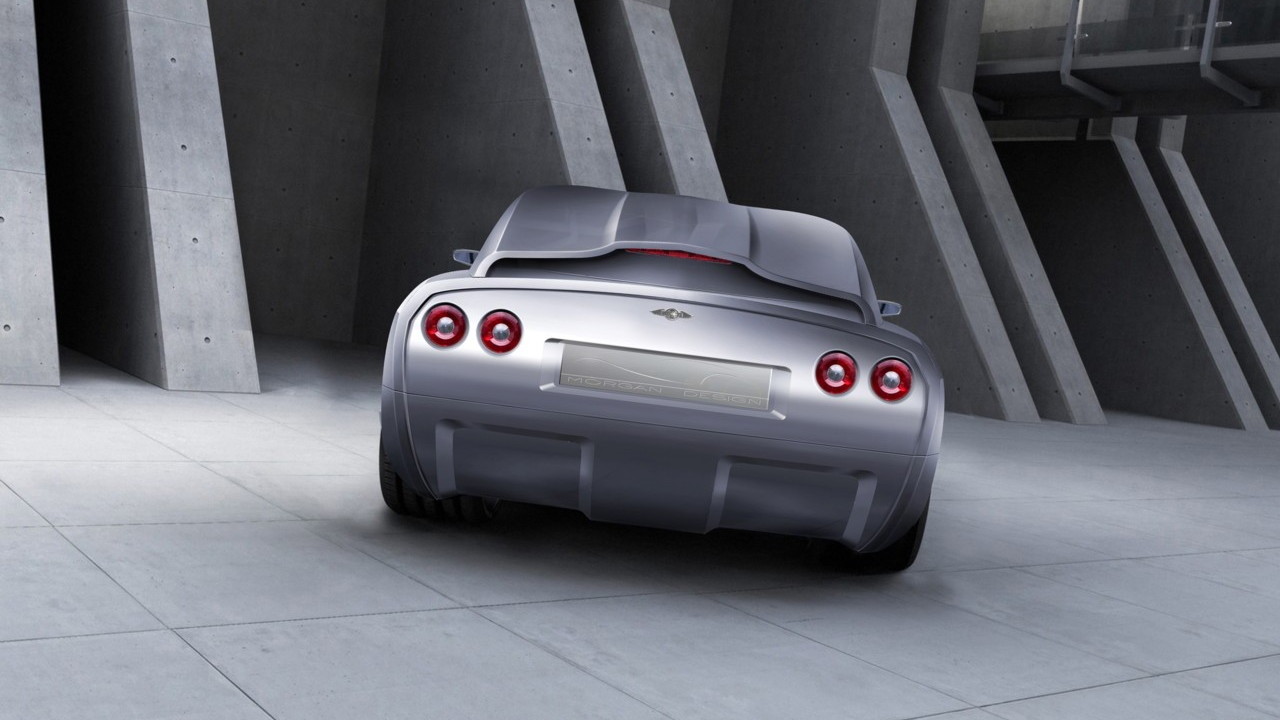 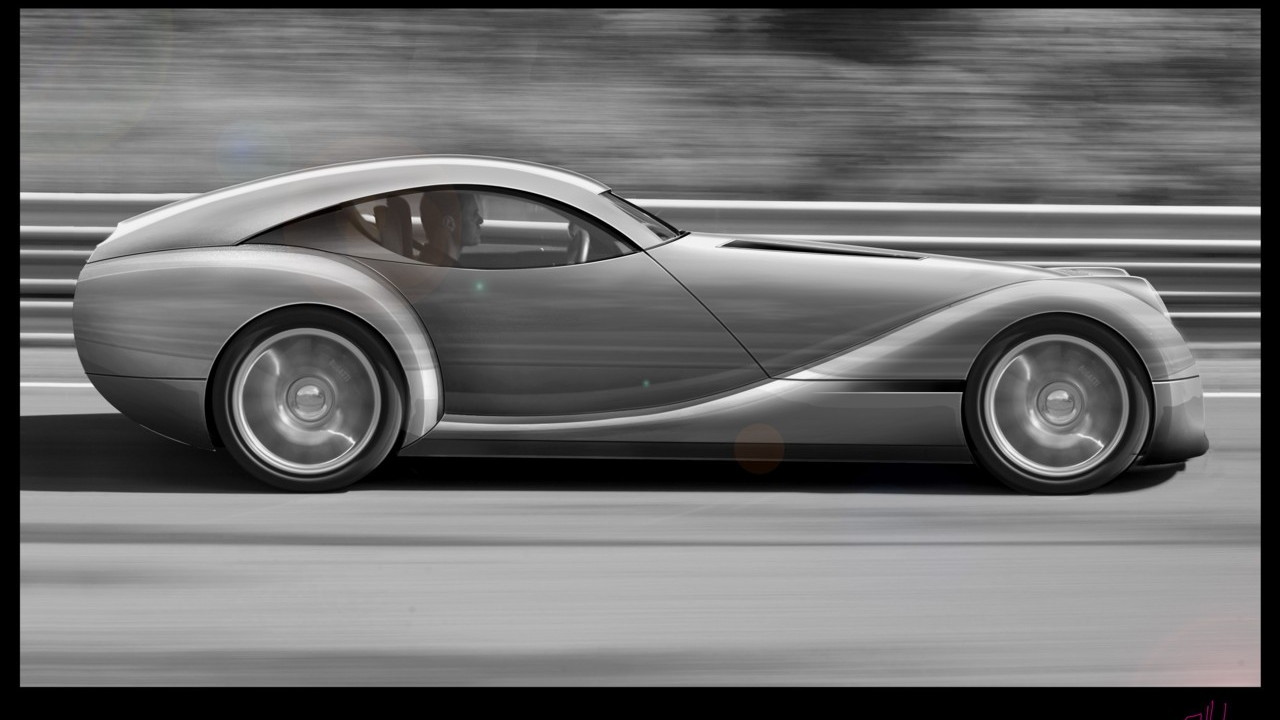 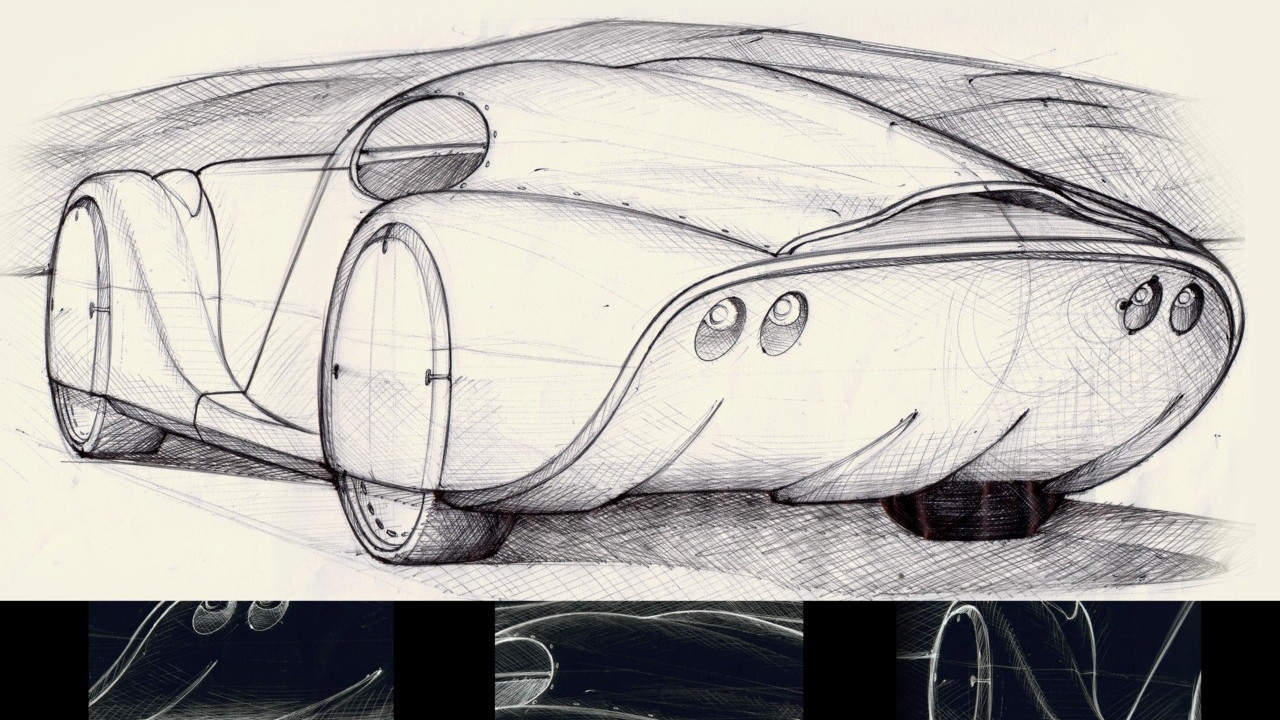 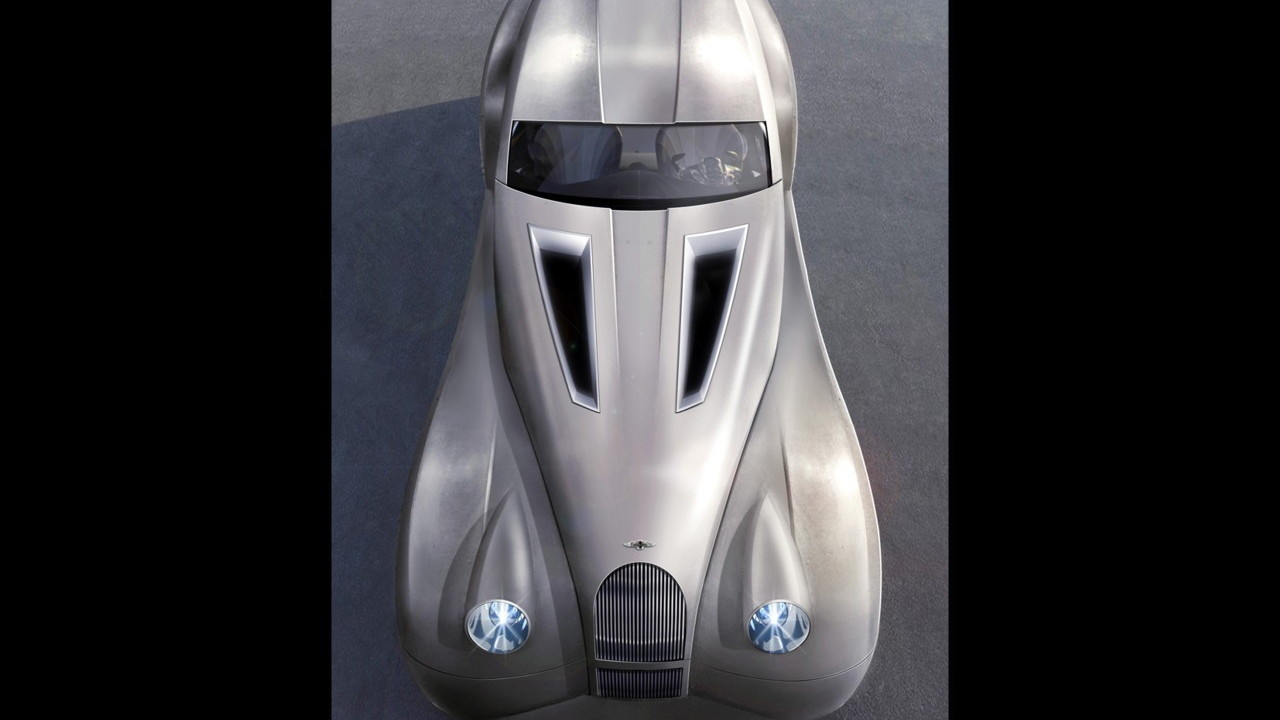 The original Morgan LIFEcar, unveiled in concept form at the 2008 Geneva Motor Show, was a heavily-hyped hyrdogen fuel cell vehicle that featured a total of four electric motors and could drive up to 250 miles on a single tank. Purely a concept, the LIFEcar was never meant for production but was more a means of showcasing future technologies and Morgan’s proficiency in the advanced field of hydrogen fuel cells.

We now have a new report outlining plans for a successor to the LIFEcar, the aptly named Morgan LIFEcar 2. And, unlike the original, the LIFEcar 2 is destined for production.

Speaking with Autocar, Morgan boss Charles Morgan revealed that his company will introduce two new models in addition to the recently revealed Eva GT over the next three years. These will include the LIFEcar 2 plus one that Morgan described only as a “fun weekend vehicle”.

No other details were revealed about that second model, but as for the LIFEcar 2, Morgan revealed that it would be a diesel-electric hybrid sports car capable of driving more than 1,000 miles on a single tank.

We'll keep you updated on Morgan's progress so stay tuned.