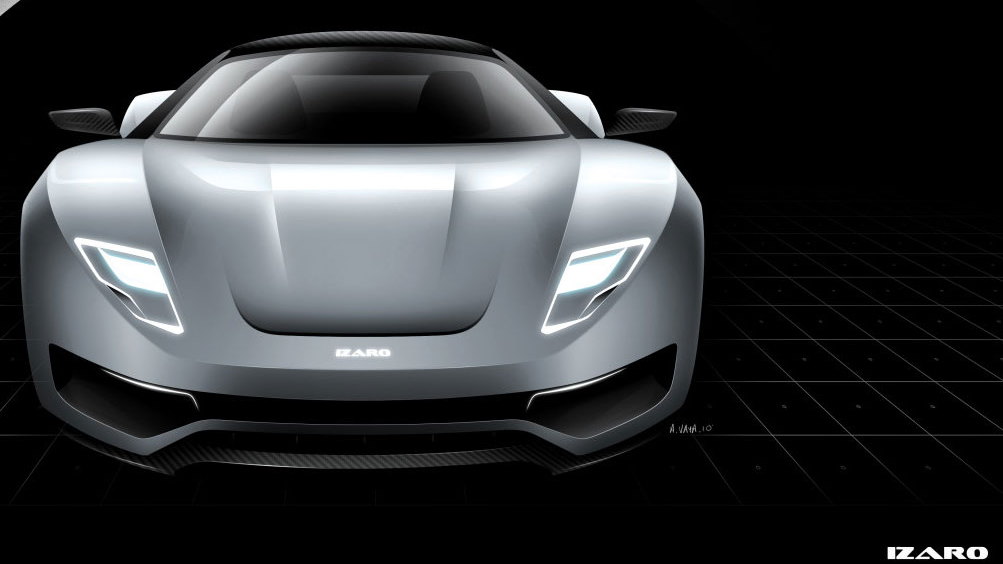 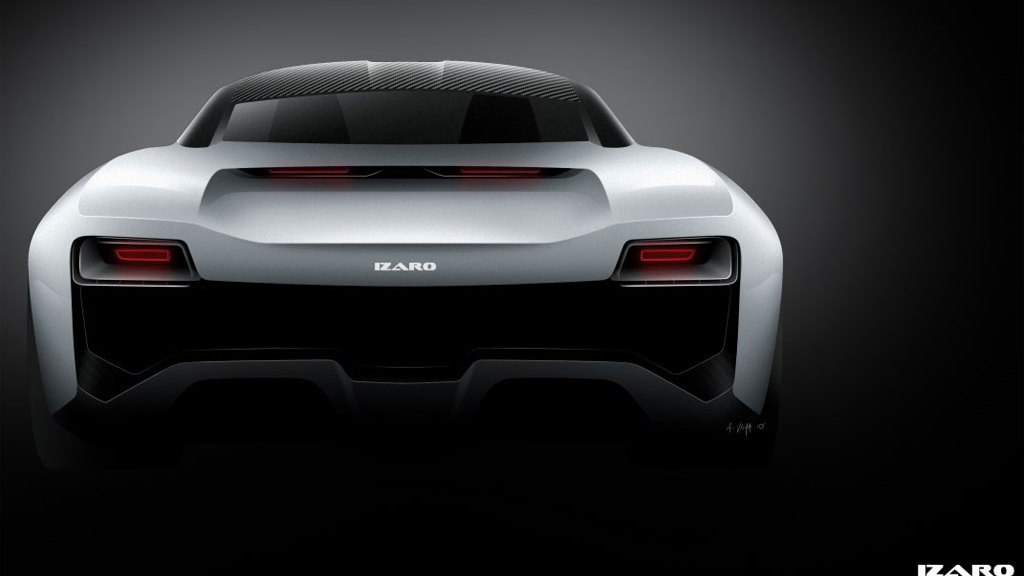 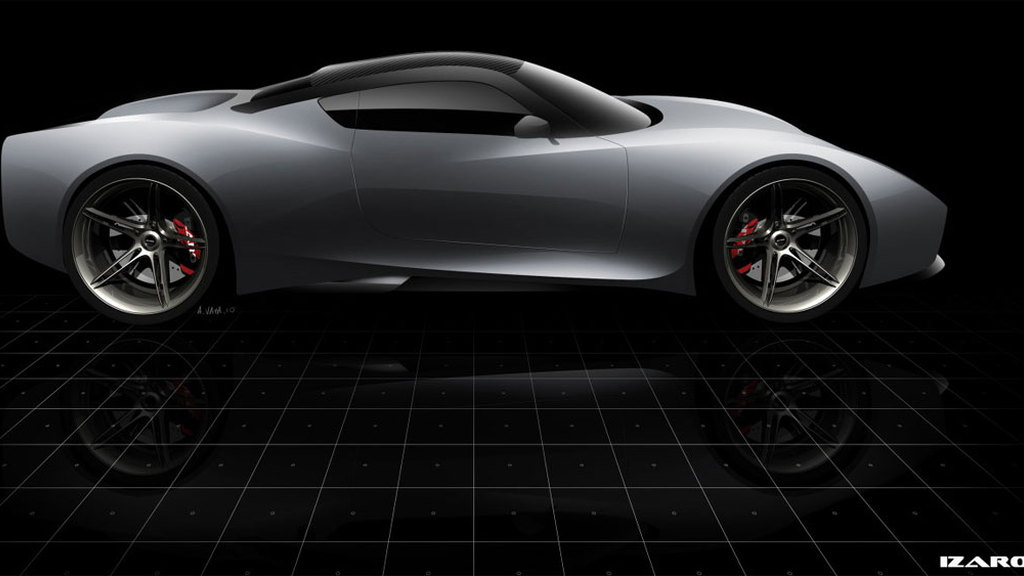 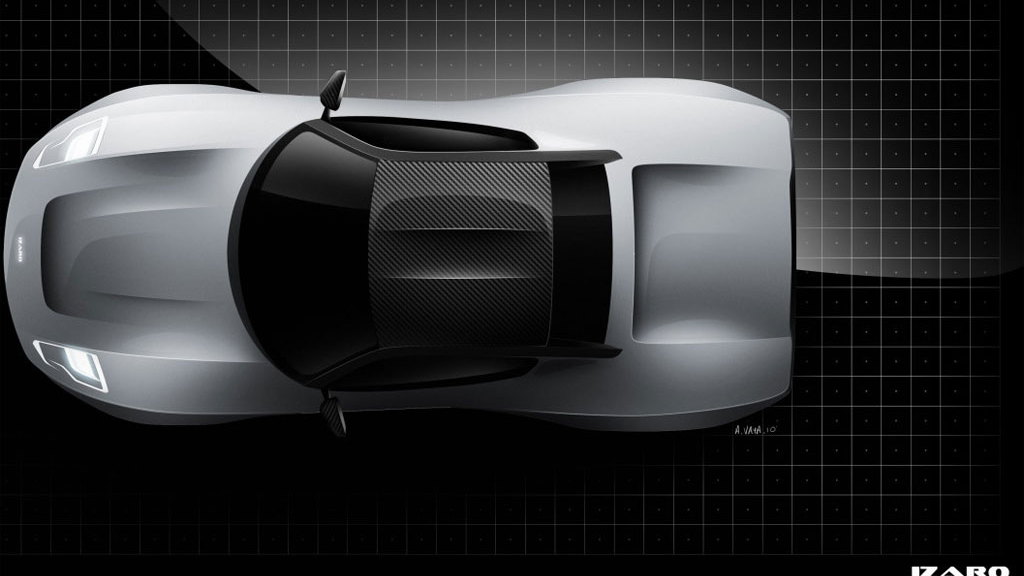 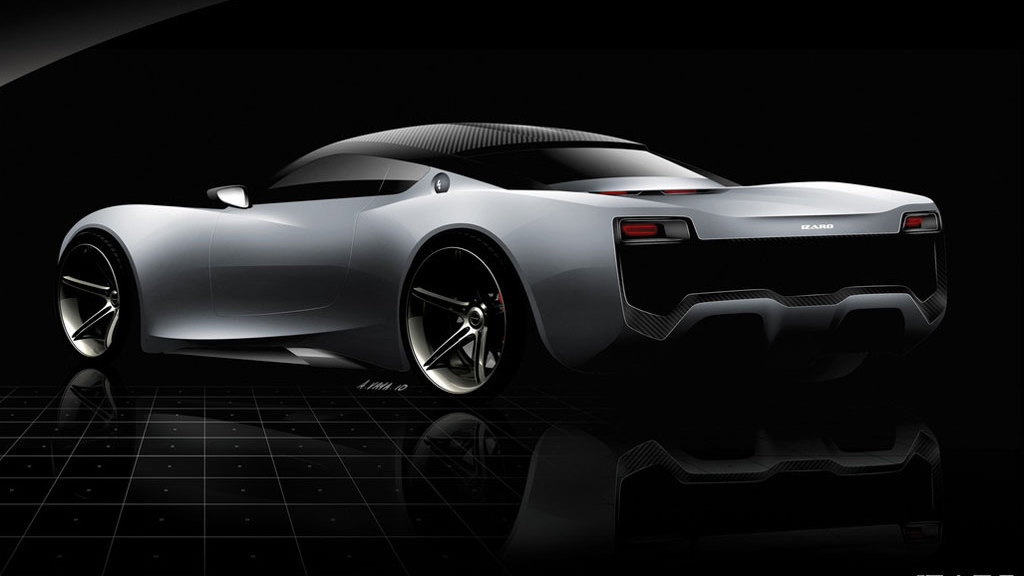 6
photos
It seems these days that a new electric sports car concept is announced almost every month and this month will be no different. The latest is from Spanish firm Izaro, which has announced its new GTE hybrid and all-electric supercar.

Set to debut later this year with a pricetag of €55,000 (approximately $70,000), the new Izaro GTE promises Ferrari-rivaling performance but with next-to-no emissions. Of course, all this will depend on whether the project actually makes it to the production stage or remains vaporware--just like the many others that have come before it.

If you’re thinking the GTE’s proportions look familiar, then you would be correct. Its underpinnings are based on the ever-popular Factory Five Racing GTM chassis, which has spawned several hybrid and electric car concepts already, including one with a jet-turbine engine and another from Revenge Designs.

Underneath the sheet metal Izaro’s designers propose to use a chassis constructed from a mix of aluminum, magnesium and high-strength steels. Power will come from either a hybrid configuration with 416 horsepower on tap or an all-electric system with a more generous 490 horsepower. Both cars will rely on lithium-ion battery technology for their respective electric drive systems.

Proposed specs include a 0-60 mph time of less than four seconds and a top speed in excess of 174 mph. Driving range, meanwhile, is said to be 428 miles for the hybrid and 150 miles for the all-electric version.

At this price level, it will be remarkable if Izaro can accomplish its bold claims but we wouldn’t hold our breath.