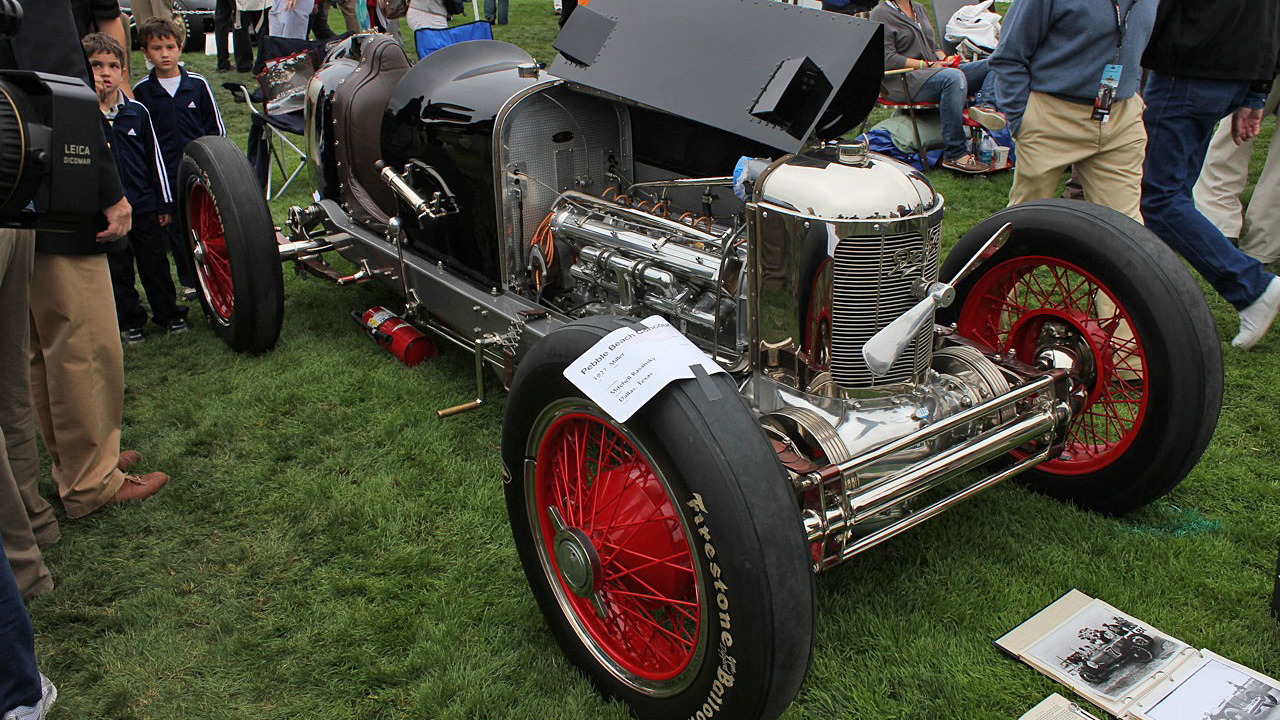 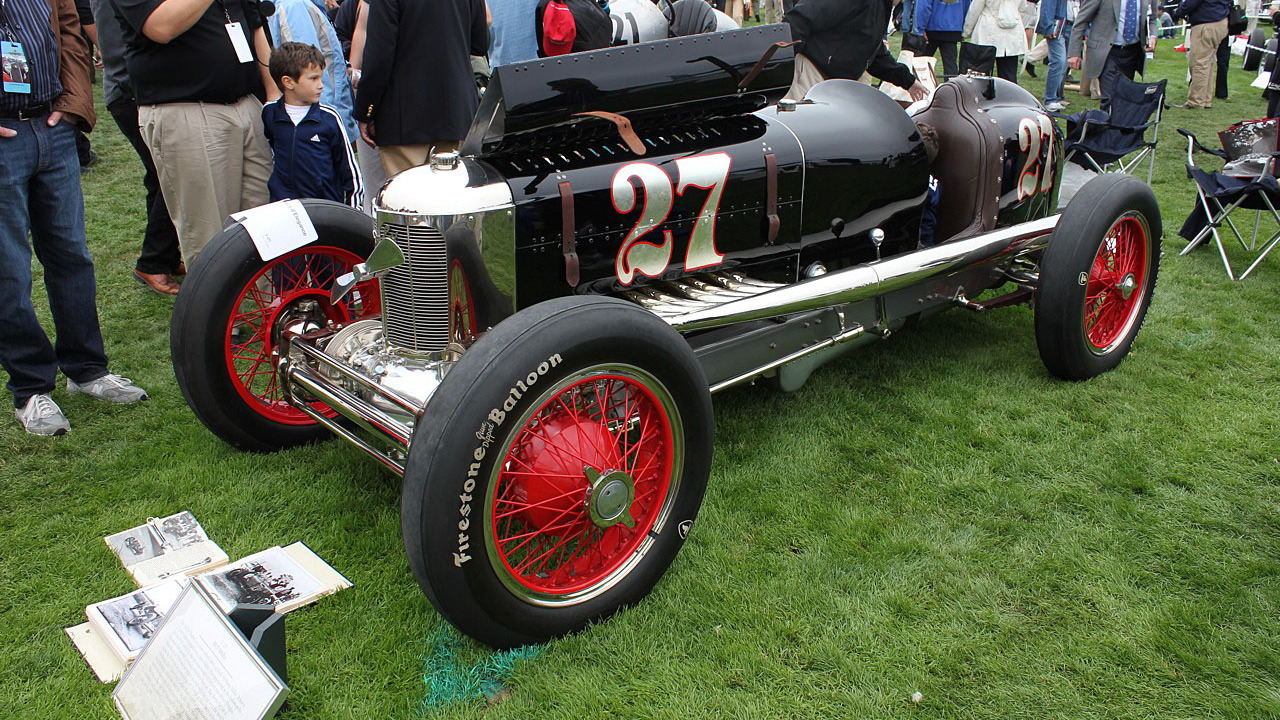 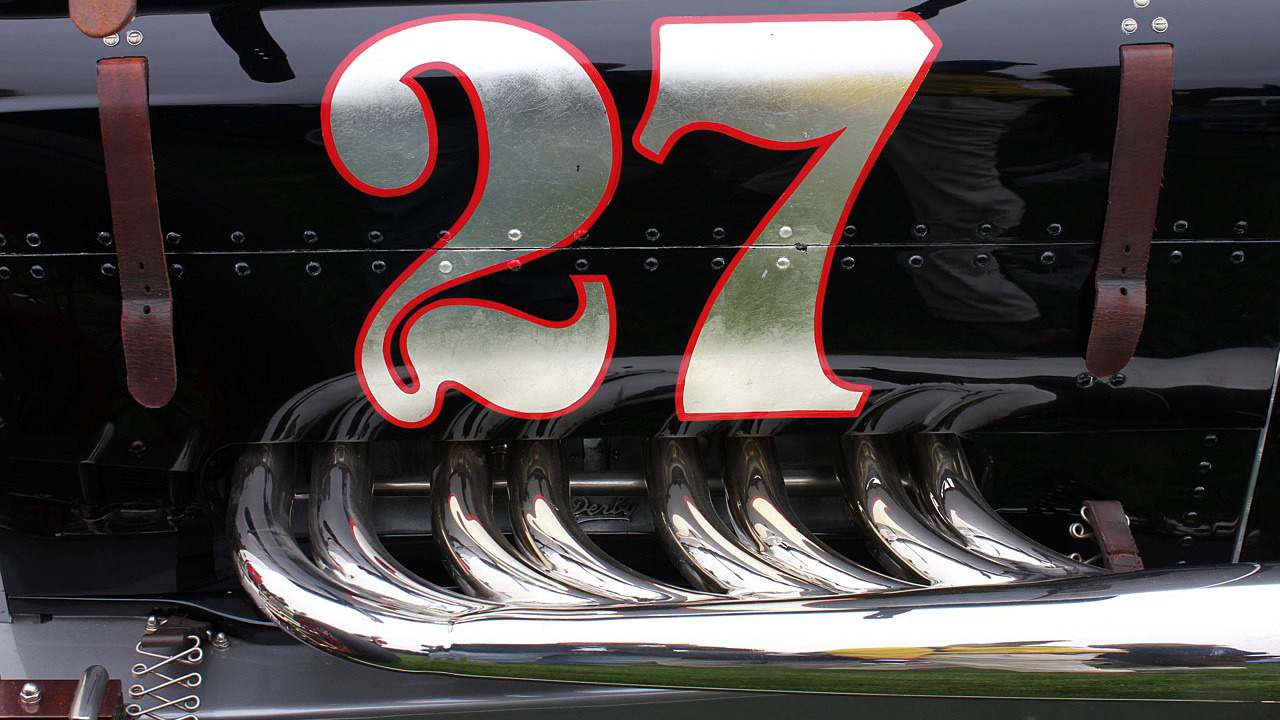 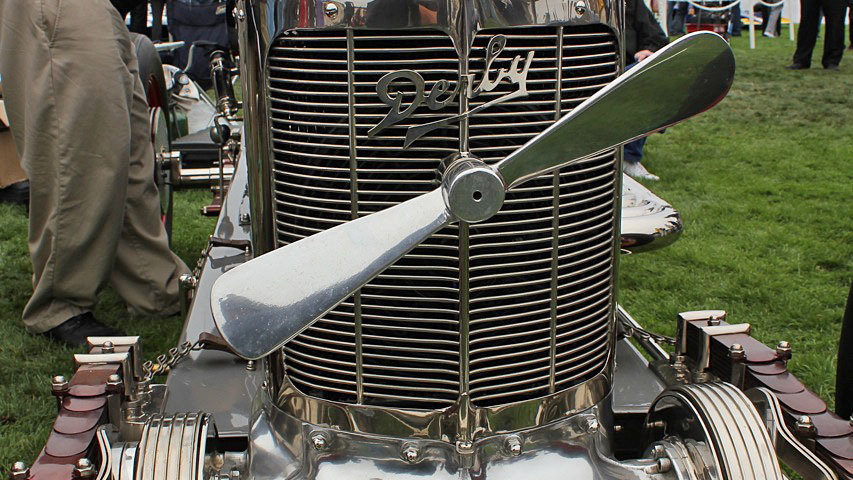 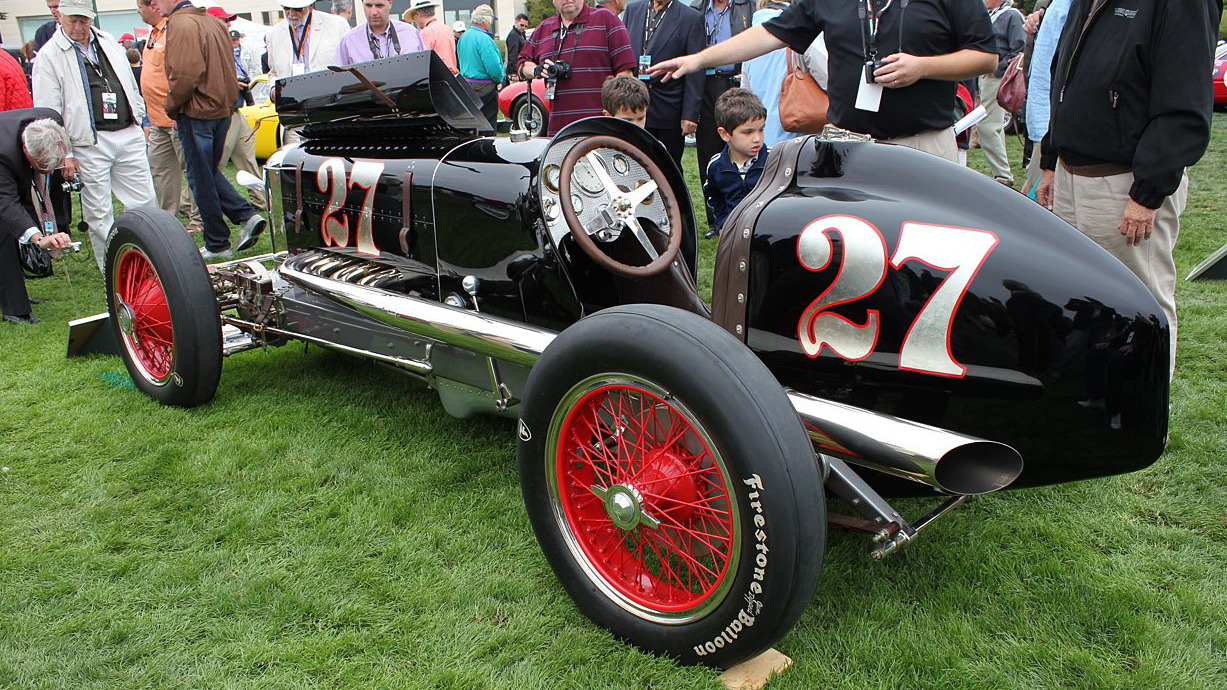 In a past life, I wrote about the Miller 91 that Car and Driver editor Karl Ludvigsen found in a dank barn in France, and brought to the U.S.--and later saw installed in the National History Museum. Today, it's another spectacular Miller that made its way to the 2010 Pebble Beach Concours d'Elegance.

The car here, a 1927 Miller, raced at the Indianapolis 500 in 1928 and 1929 before it went to Europe with owners Douglas Hawkes and Gwenda Hawkes-Stewart. Gwenda set speed records in the car, hitting nearly 148 mph in the Miller in 1934, and later sold it.

For a time separated from its engine, which ended up in the Indianapolis Speedway Museum, the car and powerplant were brought back together when Mitchell Rasansky of Dallas, Texas, bought them in 1993 and restored the Miller to its current glorious state.