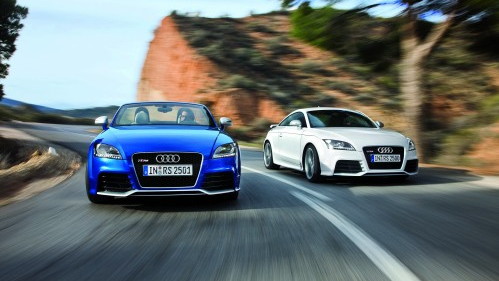 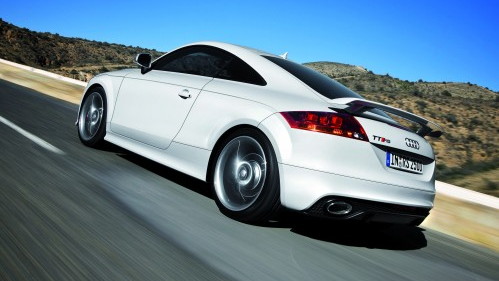 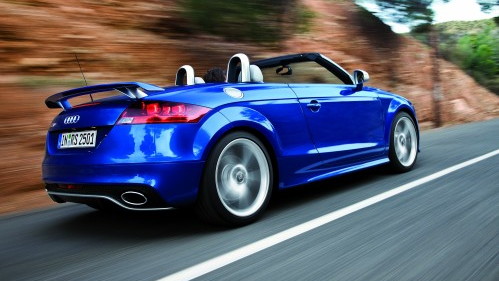 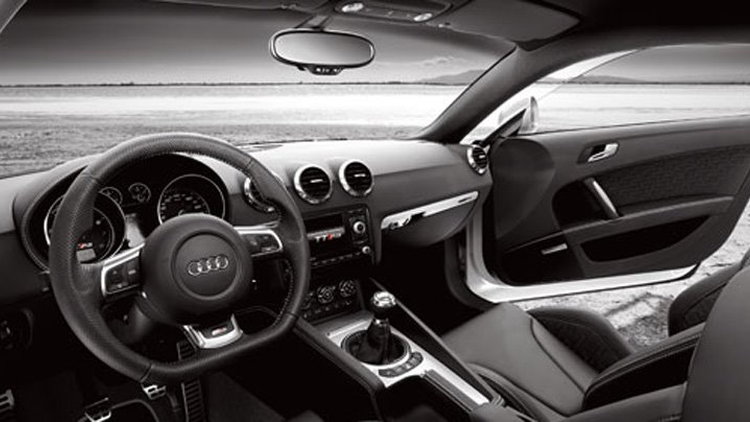 The potent Audi TT RS is selling up a storm in Europe but ask Audi when it will arrive in the U.S. and the only answer you will likely receive is that it’s still under consideration. Given the halo status of the hotted-up Coupe and Roadster, Audi would be foolish to ignore the U.S. market but now you can have your say.

Audi’s U.S. division is trying to convince its German bosses to launch the TT RS in the U.S. and to show the enthusiasm for the car have launched a new petition on its Facebook page that says: “Audi is seriously rethinking its original plans for the range-topping TT model and wants to hear from you.”

For those that don’t recall, the Audi TT RS features a 2.5-liter five-cylinder powerhouse that delivers a stunning 340 horsepower and features both direct-injection and turbocharging technologies. This sees the car accelerate from 0-62 mph in just 4.6 seconds and easily reach its electronically controlled top speed of 155 mph. All models are fitted with a six-speed manual and ventilated disc brakes with black four-piston aluminum calipers.

Incidentally, just last month Audi confirmed that its even more extreme RS5 Coupe will be heading its way to the U.S. by early 2012.