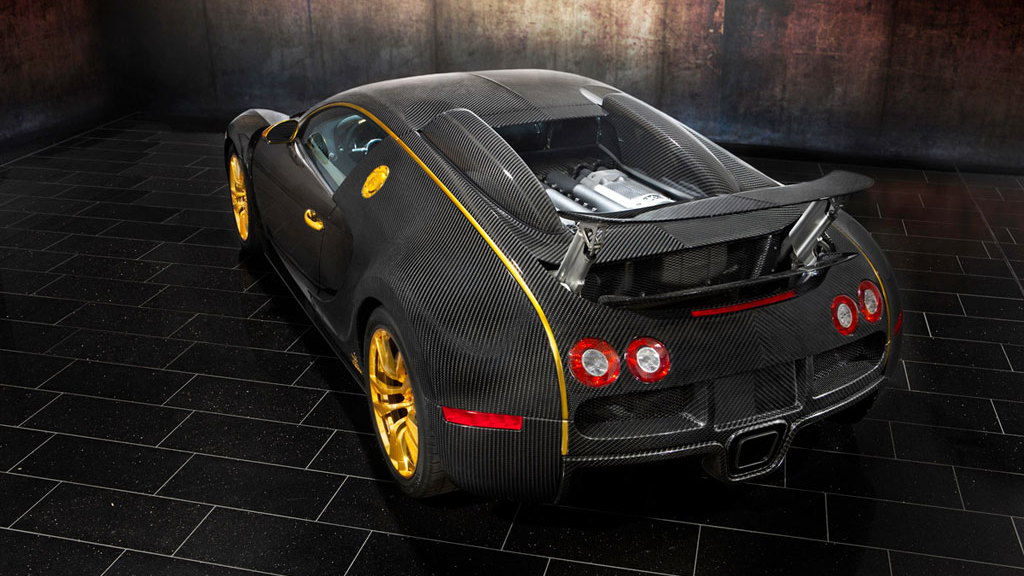 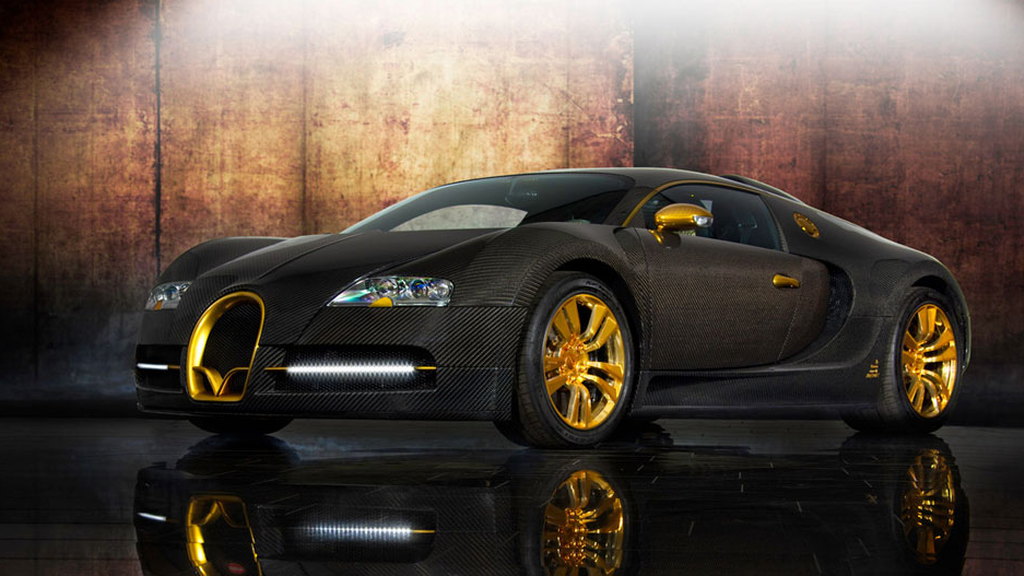 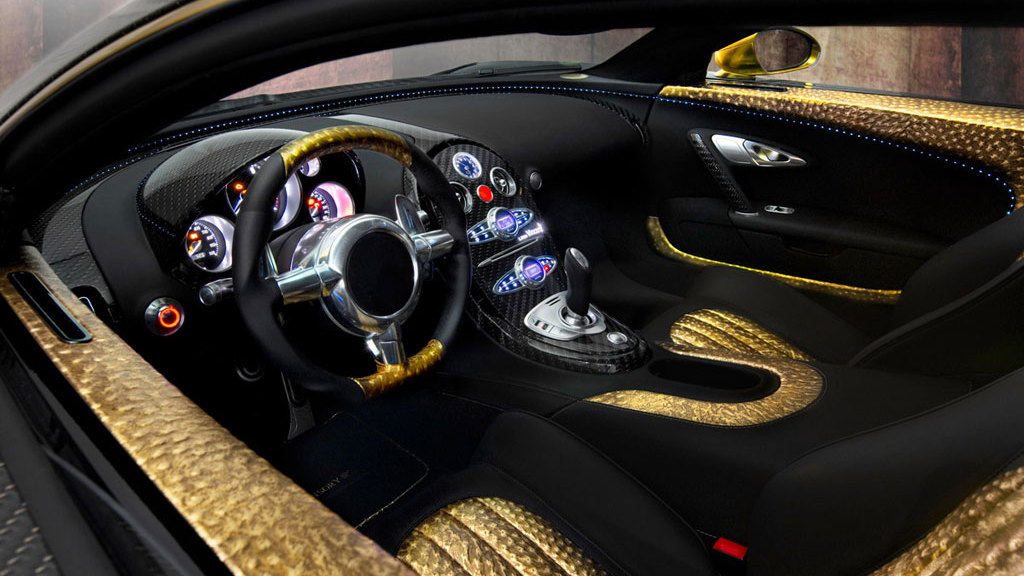 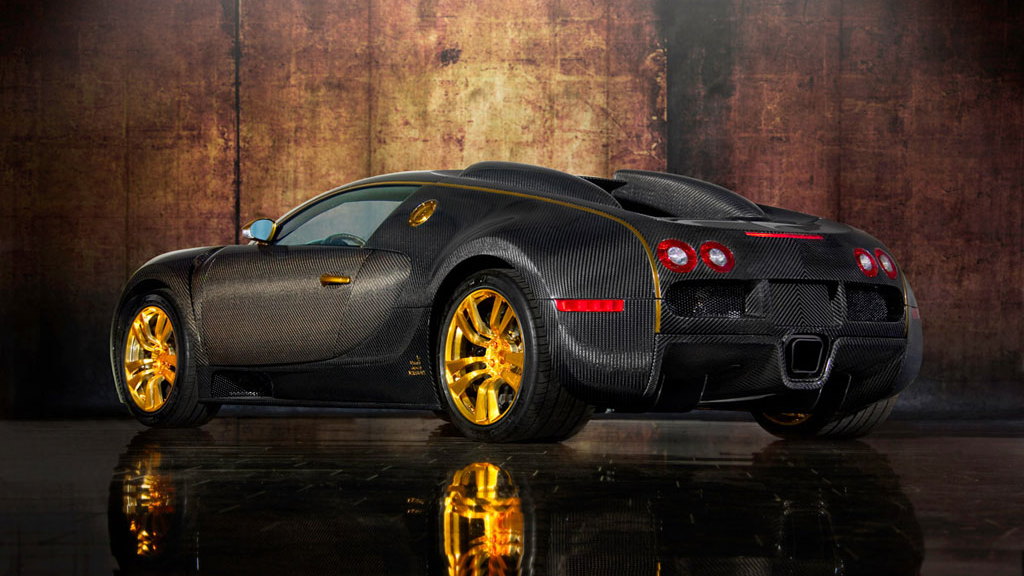 Customized Bugatti Veyrons are almost as common as the cars themselves, which is to say not common at all. But this particular car, modified by Mansory, is less common than even most other custom Veyrons, so much so that you could say the new Linea Vincero Bugatti Veyron is the ultimate in vehicle customization.

Let’s take a look at what Mansory’s latest customization package for the Veyron entails.

Taking what they learned with last year’s 1,100 horsepower Vincero Bugatti Veyron, the guys at Mansory have given the supercar a comprehensive facelift to its front, consisting of modified fenders, a shortened bonnet and a striking front apron. The LED daytime running lights and the stylized letter “V” (paying homage to the name Vincero) built into the car’s front end are particular highlights of the new design while the newly developed side skirts form a visual and aerodynamic link between the axles.

Mansory manufactures almost all the components in the car’s body from ultra-light, high-strength carbon and the autoclave method of hardening under high pressure and high temperatures used during the manufacturing process makes a huge improvement to the quality of the materials. One unique feature of the design of the Linea Vincero is the carbon fabric with inbuilt copper thread.

Other gold-colored features complete the look, including the distinctive ‘turbine’ design alloy wheels, the curved grill, the door handles, the rear view mirror caps and the fuel tank cap. But that’s not all: the headlight washer nozzle covers, the borders around the daytime running LEDs and the decorative features on the roof are all finished in the same golden look.

This look is continued inside the car thanks to special LEDs placed all around the cabin, gilded elements on the steering wheel and console and specially embossed leather.

As for the powertrain, previous Vincero tuning sees the car churn out a mammoth 1,109 horsepower and 967 pound-feet of torque. That should be enough to erase a few tenths off the already-world-class mid-2 second 0-60mph time for the Veyron. The extra power comes by way of improved intake and exhaust systems plus attendant engine tuning.