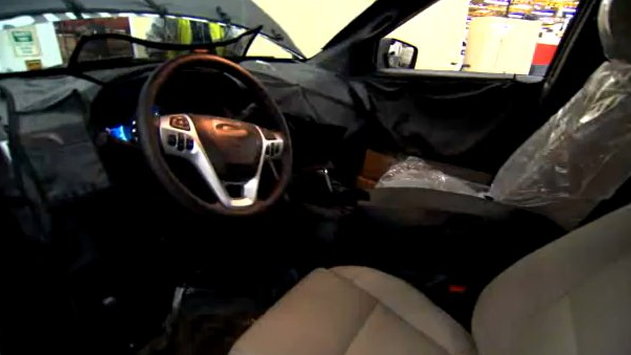 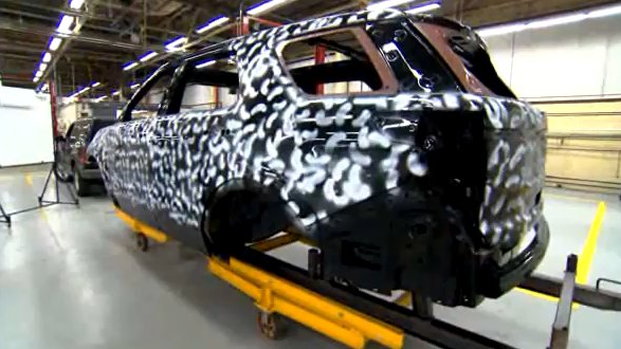 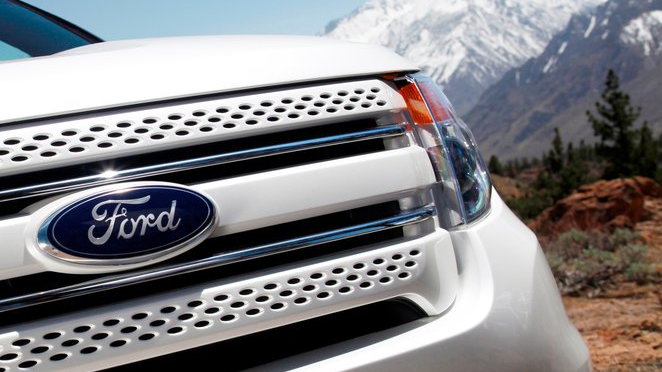 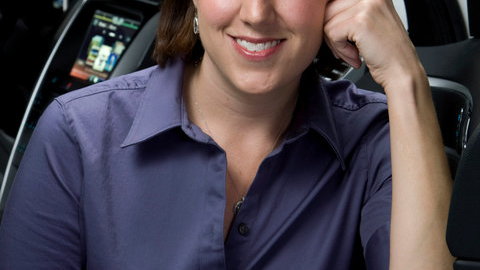 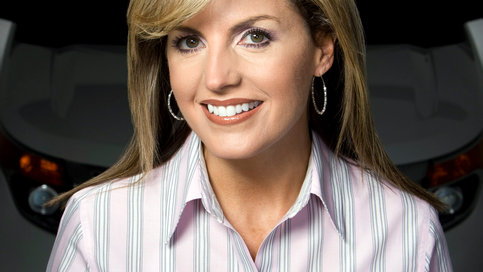 Like pretty much every other car-obsessed person on the 'net, you've probably seen as many camouflage-clad cars, including the 2011 Ford Explorer, as you have standard paint jobs in the last two weeks. But what you may not have seen before is how the camouflage gets there in the first place.

That's where this video from Ford steps in, describing the process of camouflage application, design, and use, from heavy sheets of material to simple eye-deceiving paint jobs. Best of all? The camouflage is demonstrated on the 2011 Explorer, so you get to see the car in secret testing as well as some of the best shots of the interior we've seen yet.

We don't have long to wait for the full shots, though, as the 2011 Explorer is set to debut on Monday, the 26th.