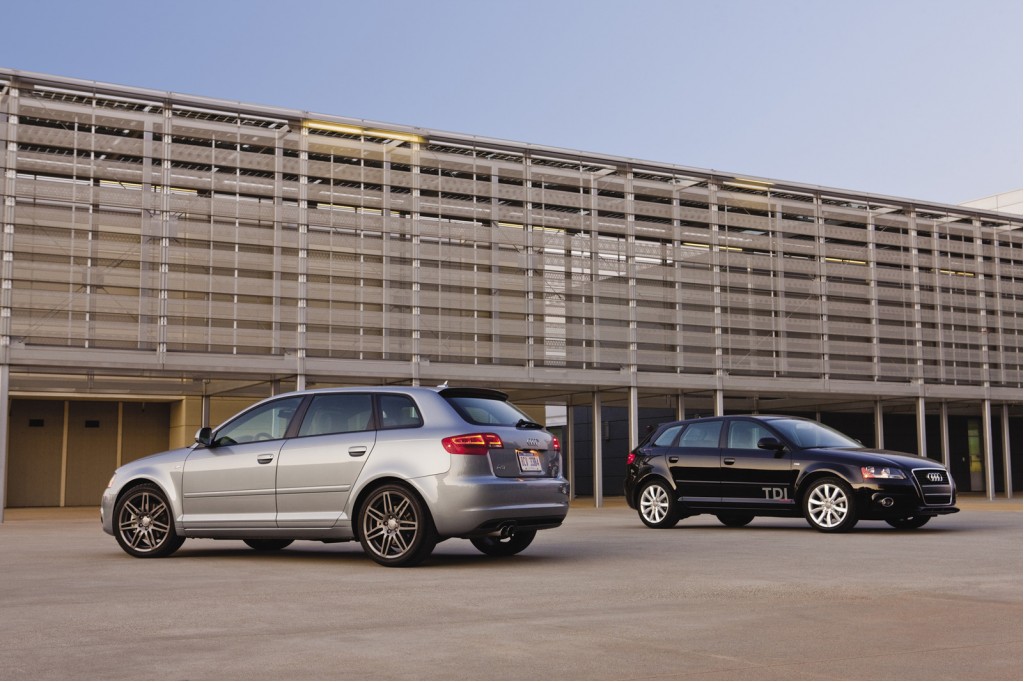 Audi began selling cars in the U.S. 40 years ago and over that time has managed to accumulate a total of two million sales, an achievement it actually reached last month. The milestone came in late June with the sale of a 2010 Audi A3 TDI to a customer at Keyes Audi in Van Nuys, California.

Audi of America began offering its luxury cars to U.S. consumers 40 years ago with the Audi Super 90 and the Audi 100.

The brand is now expecting to reach its next million-car milestone in fewer years. This is because the rate of U.S. consumers cross-shopping Audi with other premium is higher than ever before. There’s also the fact that in the relatively short time since 2000, Audi has more than doubled its model count in the U.S. market and tripled the number of variants it offers.

To mark the latest achievement of reaching two million U.S. sales, Audi is using social media to invite auto enthusiasts to imagine how Audi vehicles and personal transportation will appear when the brand reaches three million in sales. That discussion can be found on Audi’s Facebook page.