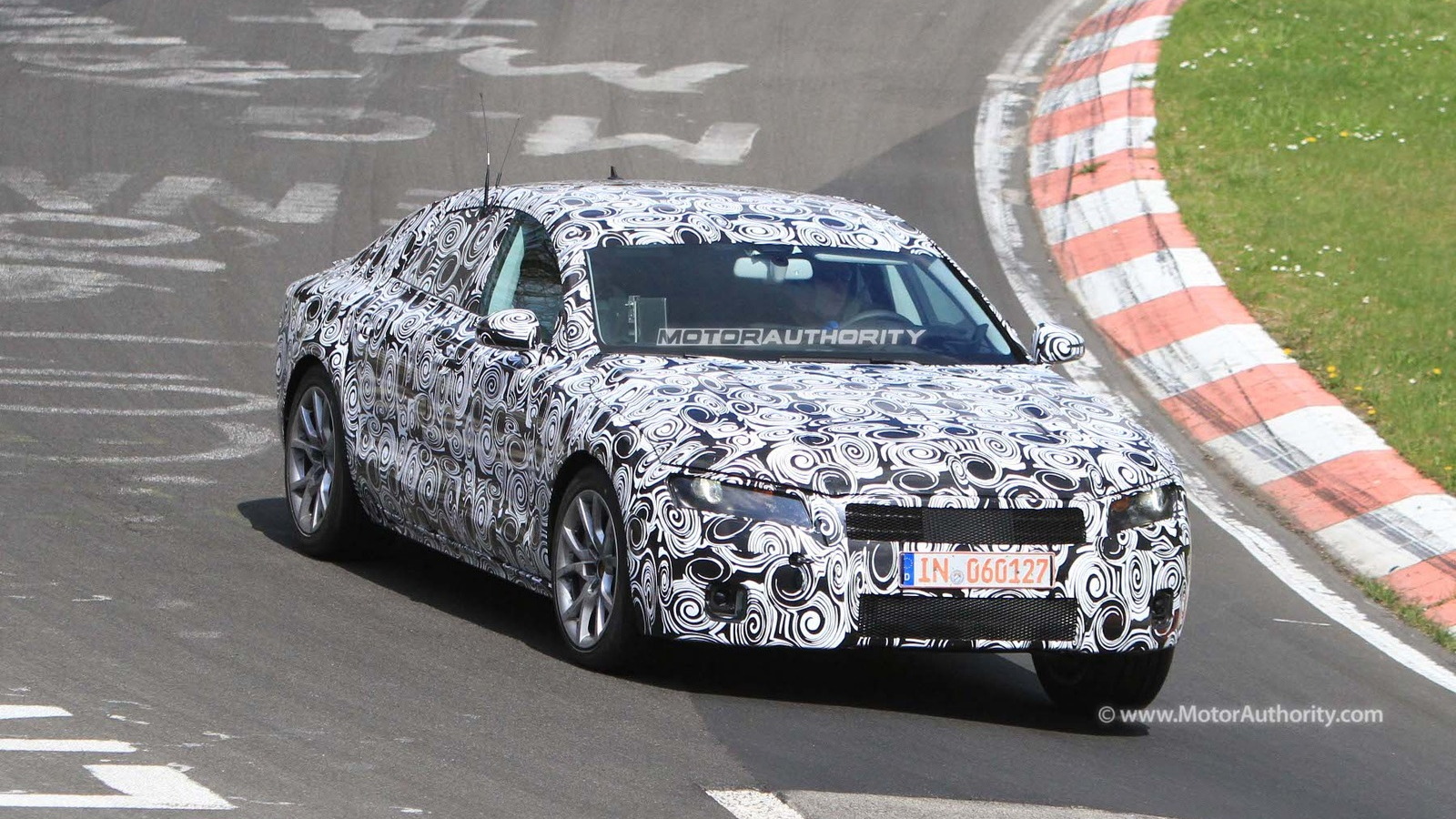 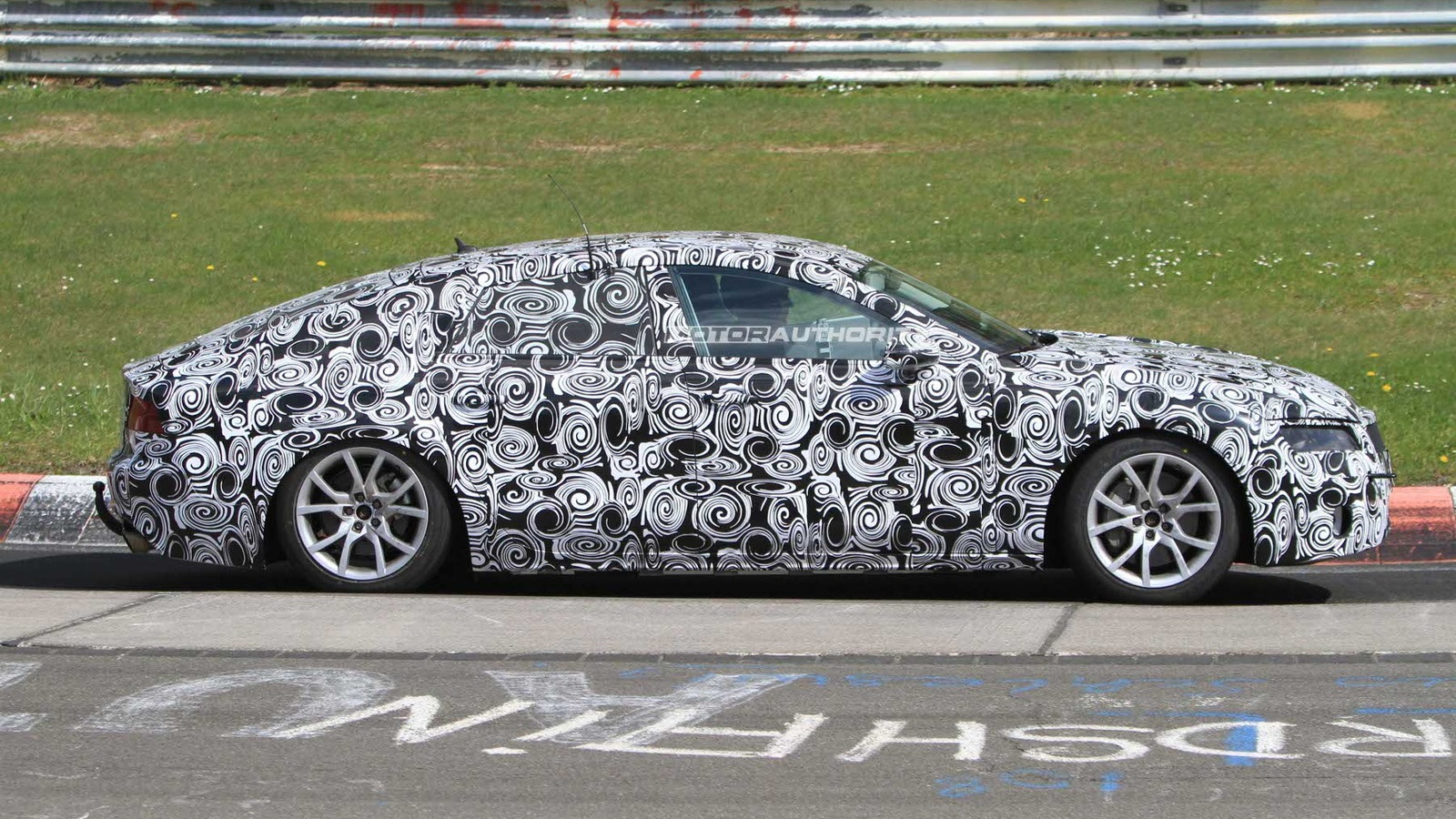 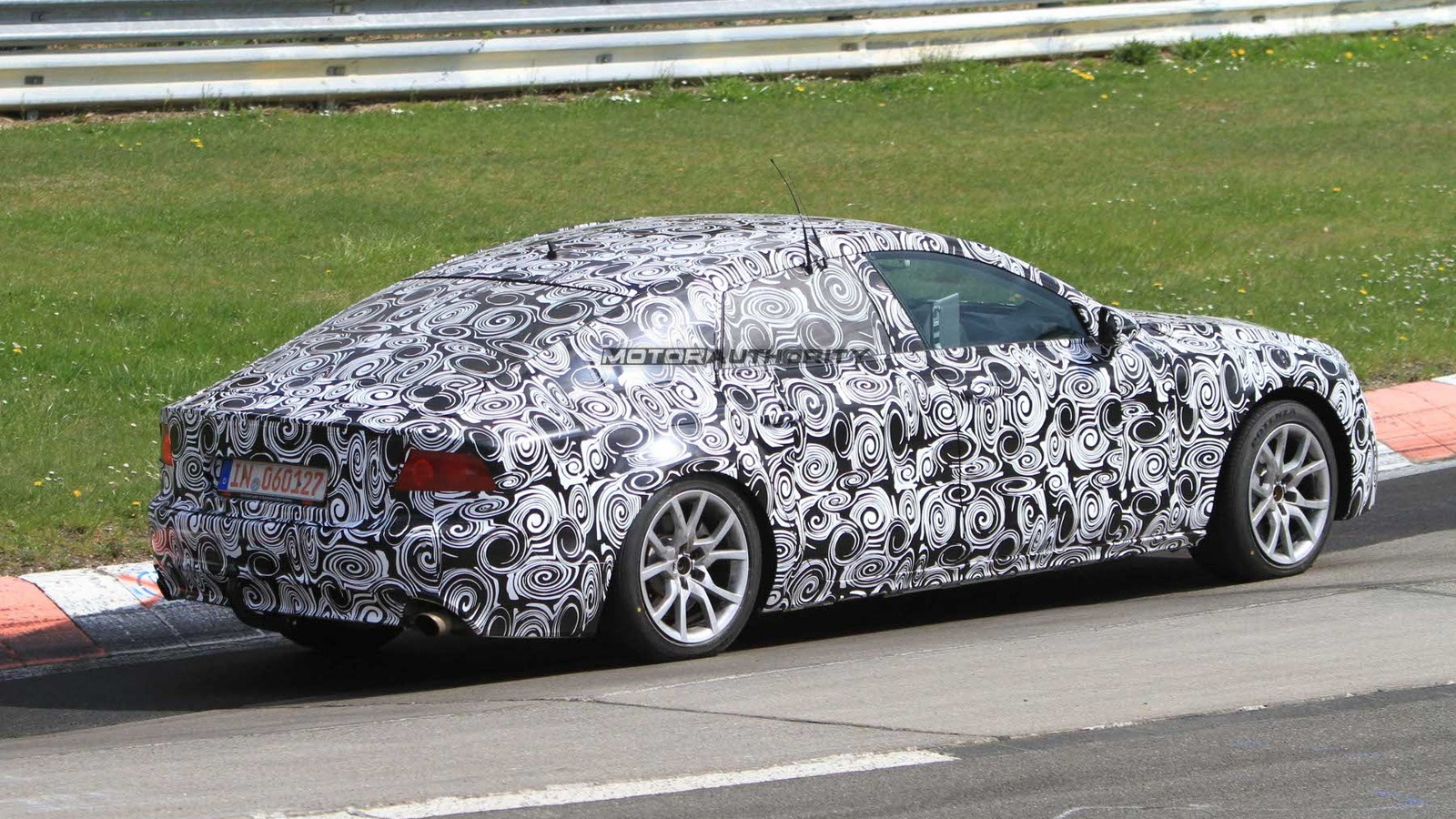 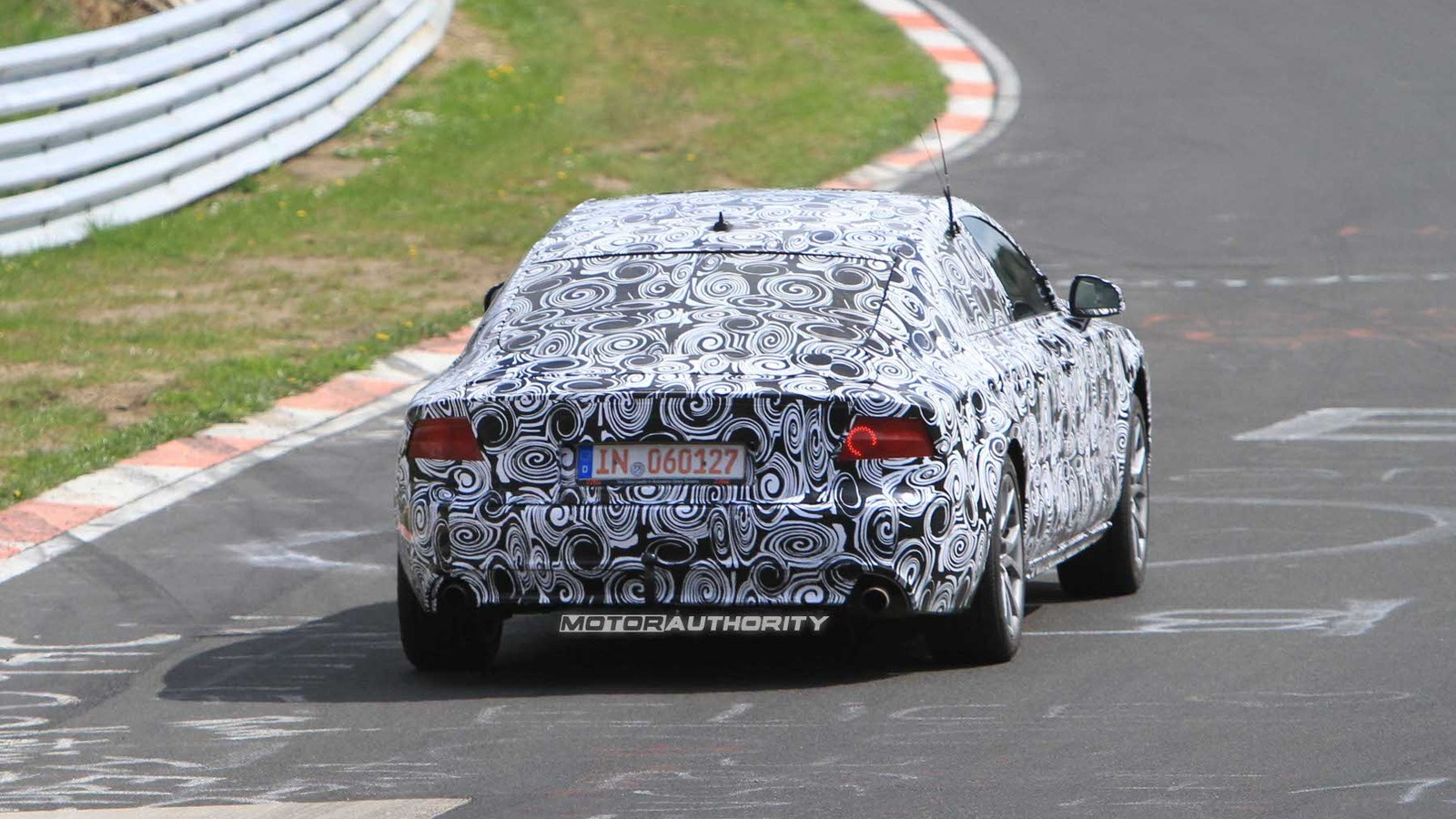 The Audi A7 Sportback has been around in concept form since the 2009 Detroit Auto Show, but it'll finally get its official production unveiling in just one week. The news follows last week's launch of a new teaser site and this time, it comes with a teaser video.

The A7 Sportback itself is expected to follow Audi's typical trend of offering A, S, and RS variants, meaning the very sport S7 and borderline-insane RS7 will be even more entertaining than they are pleasant to look at. Even the standard A7 will retain the sleek, understated coupe/sedan look, though.

It's not yet clear if the Sportback moniker will make it through to production, however, as Audi has a clear preference for simple alphanumeric titles. No matter what it's called, it's worth looking forward to, with a seven-speed dual-clutch or eight-speed automatic powered by everything from a hybrid powertrain to a V-10 gas-burner. Audi's famed quattro will also be available, and a rear-drive-only setup could be in the cards as well.

Whatever name or configuration the final car takes, however, we've already gotten a good look at its shape thanks to our spy photographers.