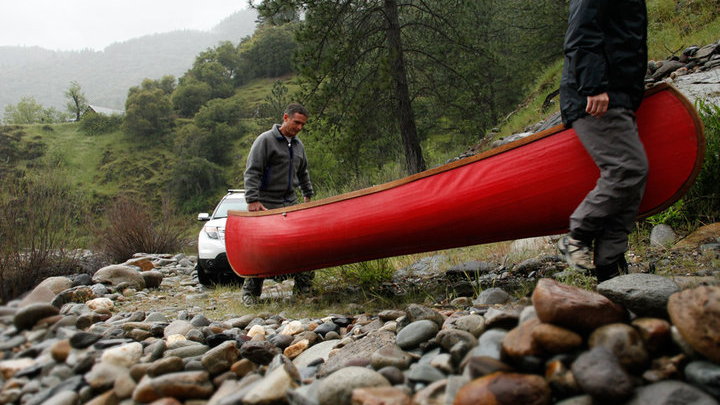 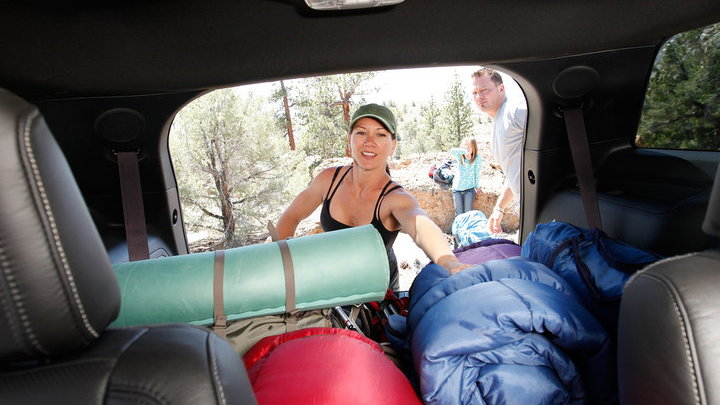 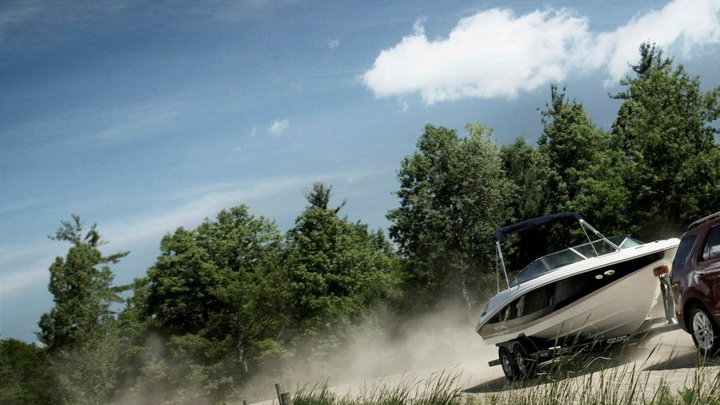 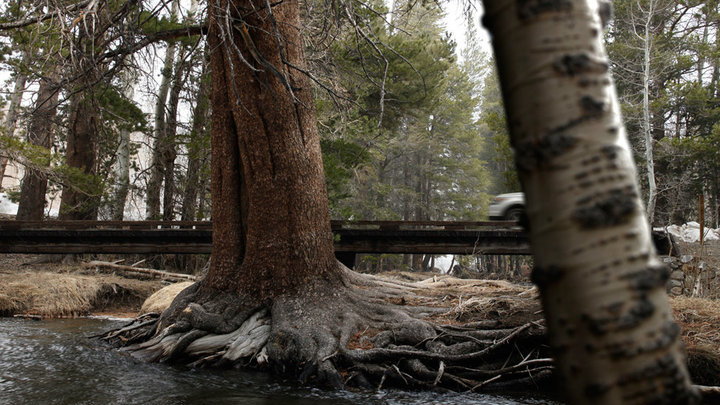 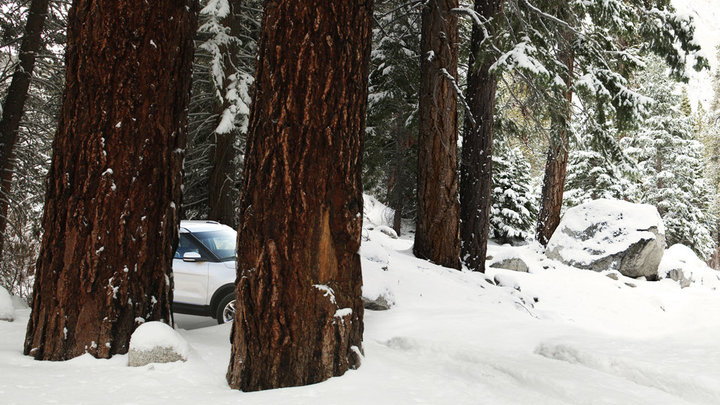 Ford’s new EcoBoost engine technology is heralded as the key to finding a balance between power and economy, and having seen the performance in cars like the Lincoln MKS and Ford Flex we can only agree. Now the automaker’s SUV line is about to benefit from the new direct injected and turbocharged engines, with the upcoming 2011 Ford Explorer set to feature a 2.0-liter four-cylinder EcoBoost engine.

Of course, the 2011 Ford Explorer will also benefit from electric power-assisted steering, battery management, fast engine warm-up and a variable-displacement air conditioning compressor that reduces engine drag. It will also be lighter thanks to greater use of aluminum and composite materials in its construction.

The 2011 Ford Explorer is due to hit showrooms towards the end of the year. A V-6 EcoBoost with V-8 rivaling power should be available eventually, while a six-speed automatic transmission and new terrain management system will feature across the range. For more and spy shots check out our previous story by clicking here.