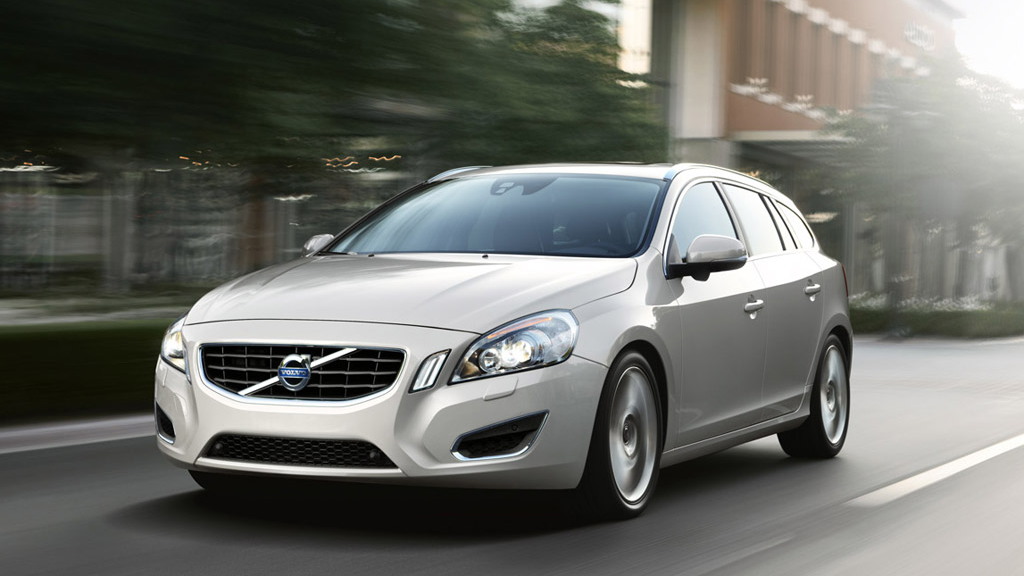 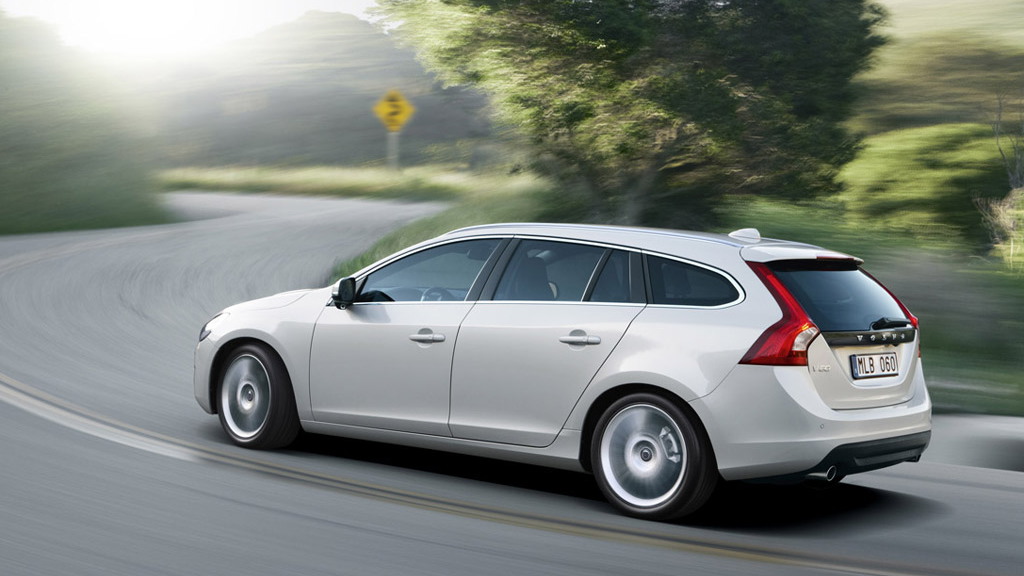 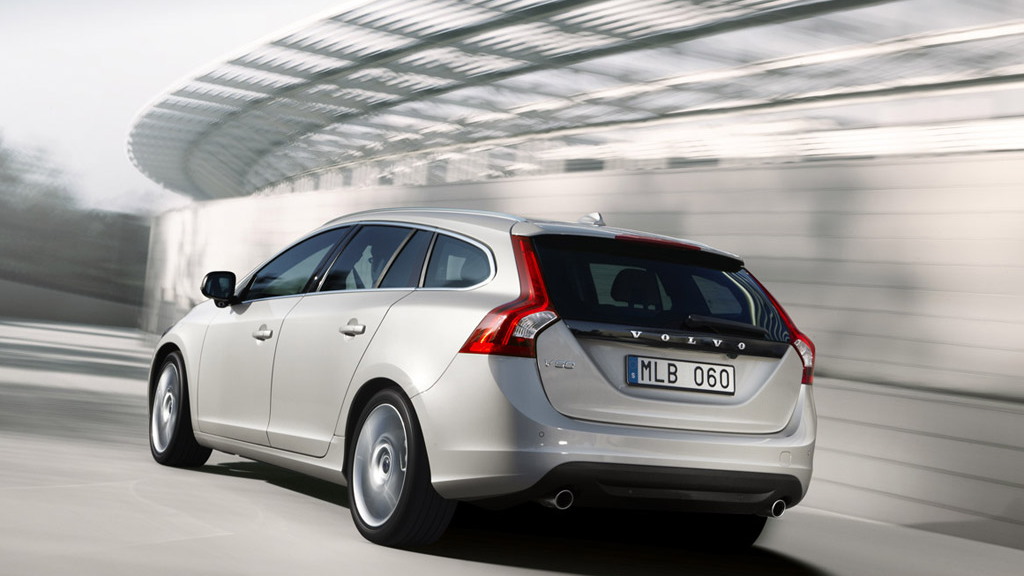 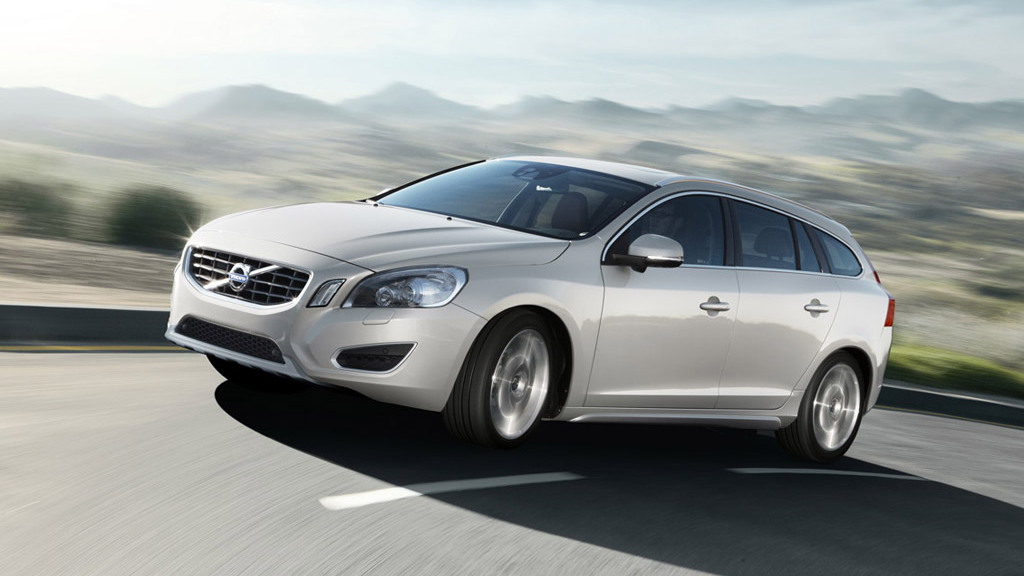 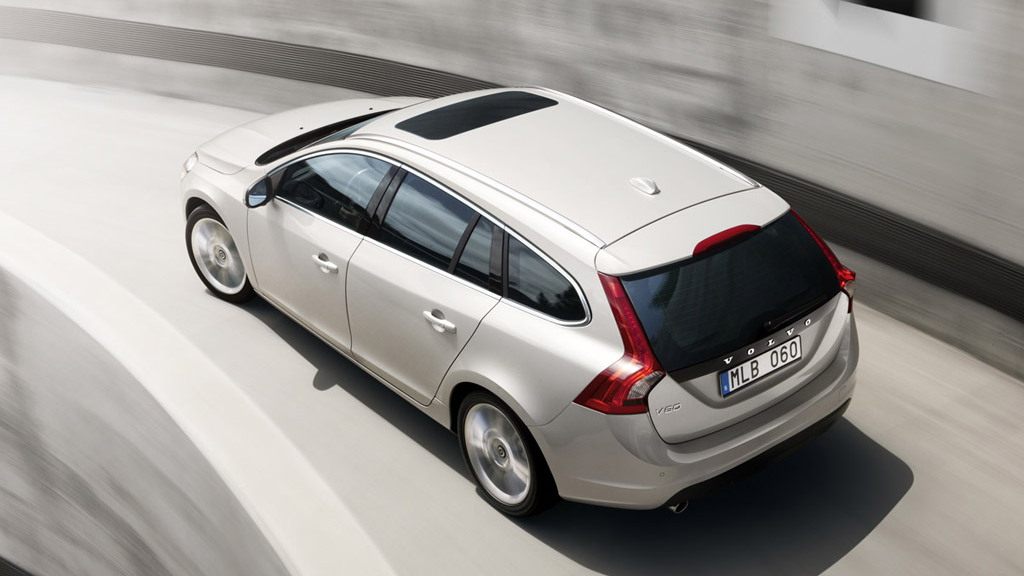 10
photos
Volvo recently dropped the V70 wagon from its U.S. lineup, replacing it with a front-wheel drive version of the formerly all-wheel drive only XC70, but with any luck the Swedish automaker may bring over its all-new and ultra-stylish V60 wagon to fill the gap.

Based on the recently revealed 2011 Volvo S60 sedan, the new V60 wagon will appeal to those Volvo fans looking for a sportier and more civil alternative to the SUV-styled XC70. Like the S60, the V60 receives a range of four- and five-cylinder diesel and gasoline engines for global consumption, though if ever offered for the U.S., models will likely get only the 304 horsepower T6 turbocharged 3.0-liter engine and the new direct-injection, 203 horsepower turbocharged 2.0-liter four-cylinder. Front-wheel drive is the base option, while all-wheel drive is available on the four-cylinder and standard on the T6-equipped models.

It wouldn’t be a Volvo without some advanced safety features and the new V60 definitely won’t disappoint. Newer features include a Corner Traction Control system that uses torque vectoring so the car takes curves even more smoothly.

There's also an advanced Pedestrian Detection safety system that can detect pedestrians who walk into the road in front of the car, warn the driver--and automatically apply full braking power if the driver does not respond in time. In an emergency situation the driver first receives an audible warning combined with a flashing light in the windscreen's head-up display. At the same time, the car's brakes are pre-charged. If the driver does not react to the warning and an accident is imminent, full braking power is automatically applied.

The car also comes standard with Volvo's City Safety, which automatically brakes if the driver fails to react in time when the vehicle in front slows down or stops--or if he or she is driving too fast towards a stationary object. The system can lessen or even entirely avoid low-speed rear-end impacts at speeds up to 20 mph.

The new 2011 Volvo V60 is built at the Volvo Cars production plant in Torslanda, Sweden. The first cars will be delivered to customers in Europe this fall. Sadly, the chances of the V60 being sold in the U.S. are slim given Volvo’s plans to sell no less than 90 percent of the 50,000 annual production run in Europe.