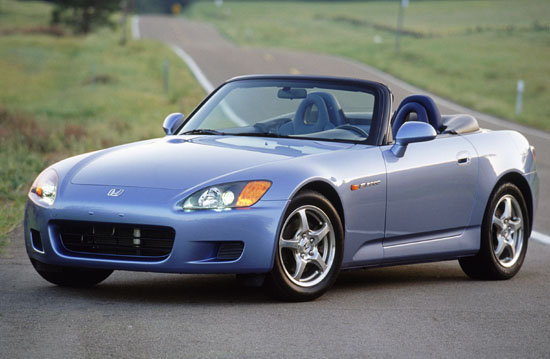 With Honda no longer spending hundreds of millions of dollars on motorsports programs, and the NSX replacement now well and truly dead, it’s little surprise the automaker’s sports car lineup up is so woeful.

That won’t last for long according to latest reports, however. The new 2011 Honda CR-Z Hybrid has just hit showrooms and although it’s not the sporty gasoline-electric speedster we were all hoping for, initial test drives are showing that it’s not all that bad.

Now, the guys at Autocar are reporting that a replacement for the S2000 is on its way, though the new car will be very different to its predecessor. The S2000 replacement is now expected to feature a mid-engine, rear-wheel drive configuration and come powered by a hybrid drivetrain.

It will be smaller than the original S2000 as well, essentially combining a roadster body with the footprint of a minicar. In fact, the new car will likely share much in common with the Honda Fit but it will be a true roadster and much of its construction will be aluminum.

Either way, a release date isn’t pegged for until around 2014 so anything could happen between now and then.