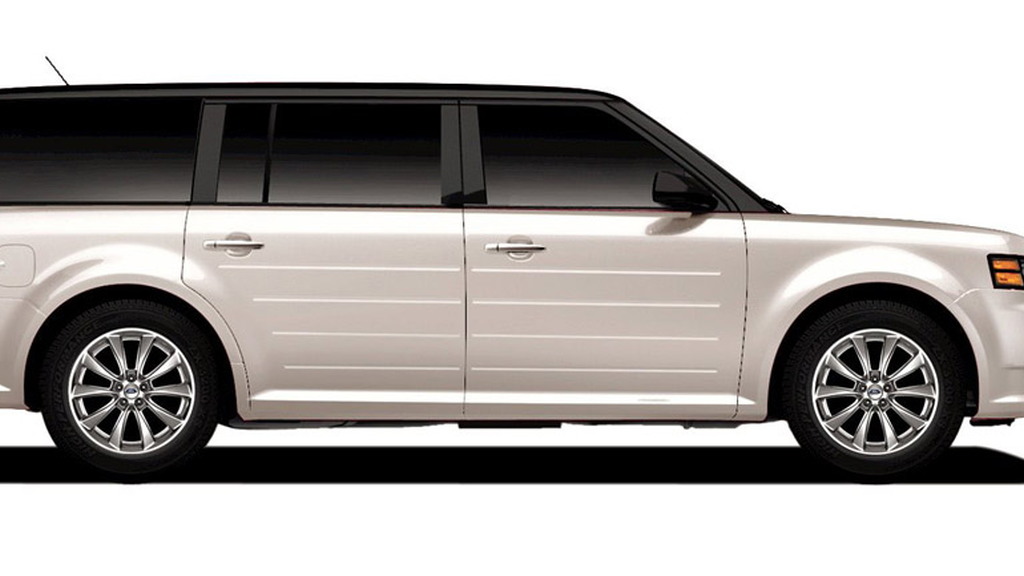 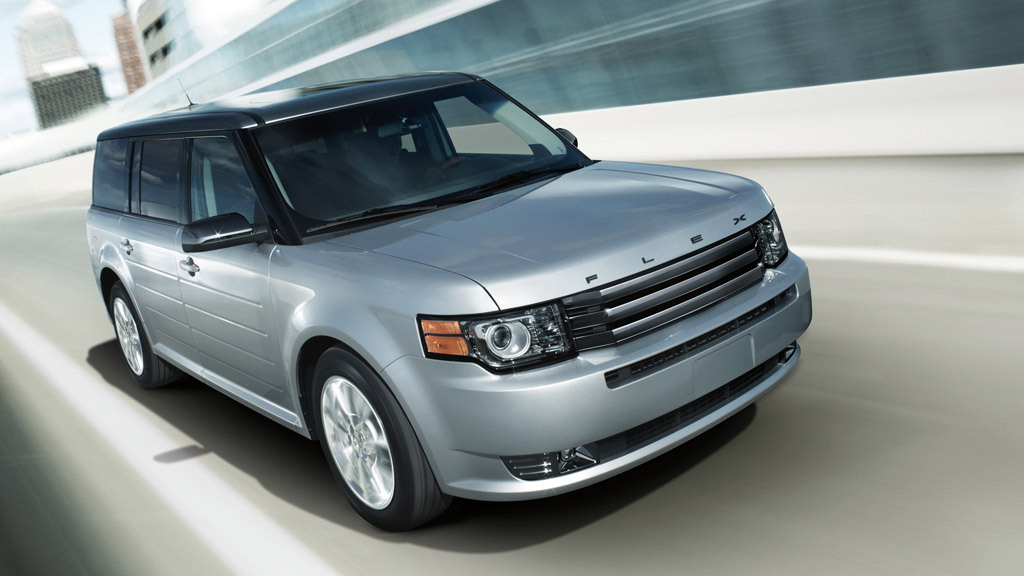 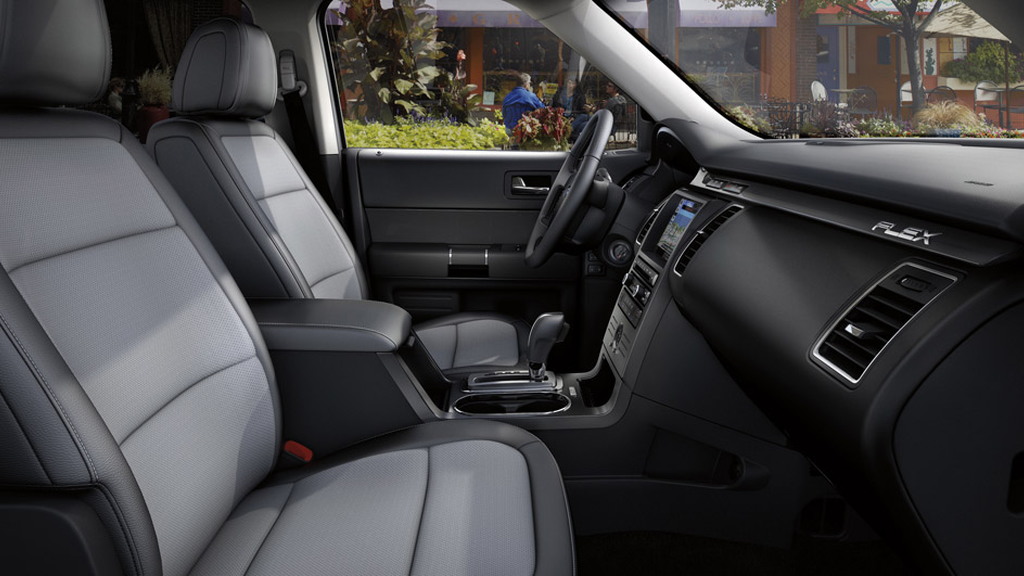 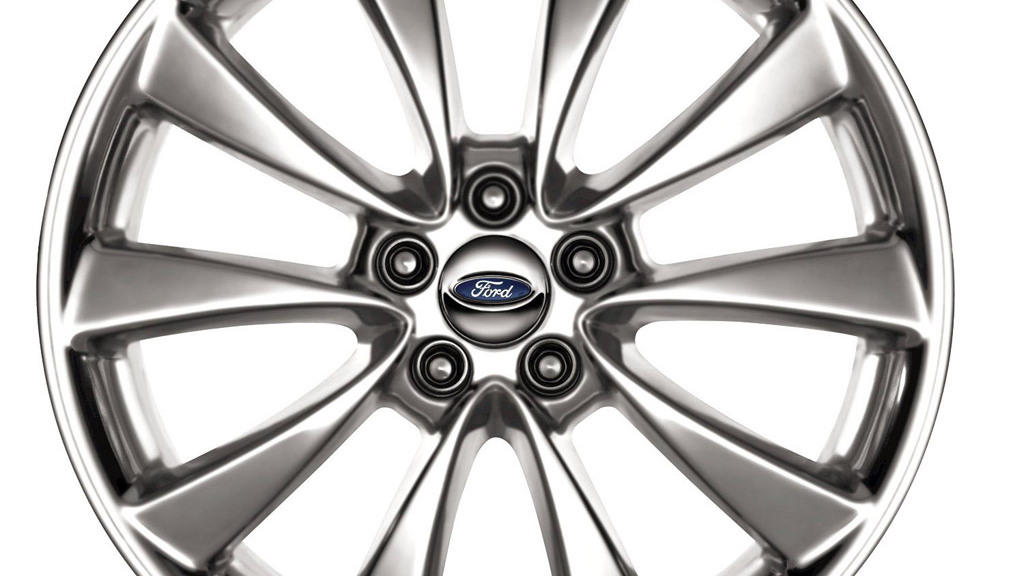 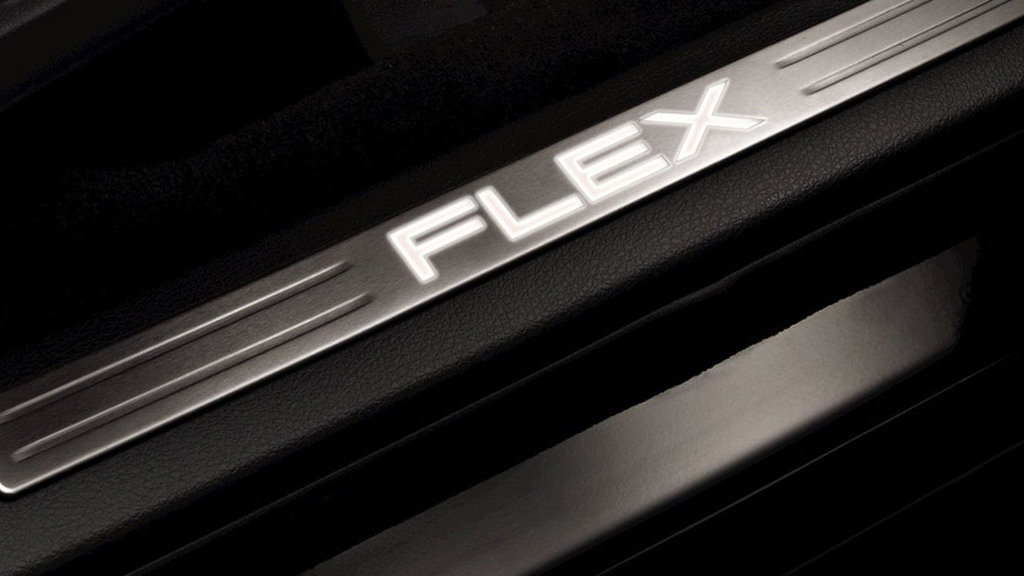 Despite the arrival of the new car-based 2011 Ford Explorer next year, Ford remains committed to its relatively new Flex ‘wagon-meets-crossover’. Both models are similar in size, are likely to share the same powertrains and will almost certainly be priced around the same, but both have a secure future within the Blue Oval empire.

As a sign of its commitment to the Flex, Ford is rolling out a new range-topping model dubbed the Flex Titanium that will offer additional luxury touches and appeal to those customers with a love for vehicle personalization.

The Flex Titanium is based off the already upmarket Limited series but with significant exterior and interior detailing as well as new features. The Titanium model will feature four exterior color choices: Red Candy, White Platinum, Tuxedo Black and Ingot Silver. All are mated to a new Tuxedo Black two-tone roof as well as blackout treatment for head and tail lamps.

Continuing the theme, the beltline moldings, fog lamp bezels and side-view mirror caps are all blackened, while the liftgate also features a black chrome finish. Additional touches include 20 inch aluminum wheels and a unique grille.

Inside, there will be leather trim on the seats and steering wheel, illuminated scuff plates, Alcantara suede highlights, as well as niceties such as HD Radio and a powered function for the third row seats.

No changes have been made to the powertrain lineup, which means customers can choose from a pair of V-6 engines, including the high-performance 355 horsepower EcoBoost unit, as well as either front- or all-wheel drive configurations.

Incidentally, the 2011 Ford Flex is the first nameplate to feature the Titanium series in North America. This nameplate strategy has been very successful in Europe on models such as the S-MAX and Mondeo.