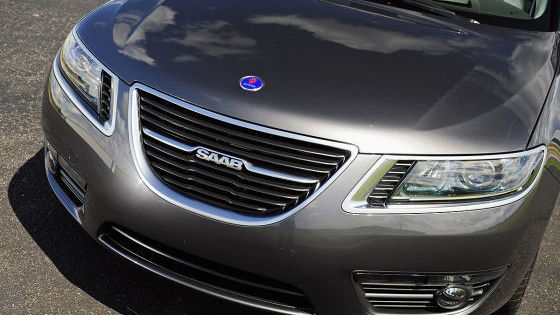 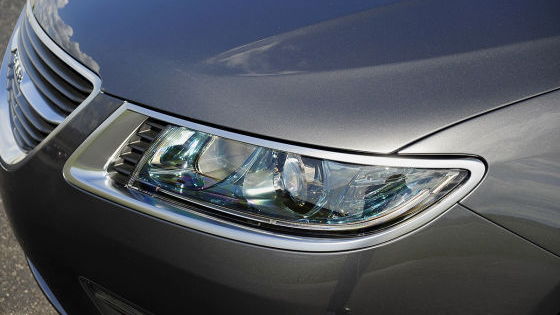 Saab has had one of the most turbulent recent histories in the auto industry, being bought up by GM, then almost sold to a Chinese automaker and finally ending up in the hands of Spyker--all while losing hundreds of millions of dollars each year.

Saab’s latest owner is Spyker, a niche sports car company that hand builds only around 50 cars per year and hasn’t being doing much better financially. However, Spyker plans to start building much more cars, into the tens of thousands through Saab.

Spyker is running Saab on the back of loans from the European Investment Board, as well as cash funds from recent asset sales to Beijing Auto, but eventually the profits have to start coming in. For that to happen, Saab will have to sell about 80,000 to 85,000 vehicles annually just to break even, according to Saab CEO Jan Ake Jonsson.

While that figure may seem ambitious, Jonsson is confident that Saab will reach that point by the second half of next year and could even reach sales levels of 125,000 soon after.

With the stylish new 2010 Saab 9-5 just months away, as well as the 9-4X crossover and even a brand new 9-3 in the pipeline, it’s not surprising that Jonsson is so confident.