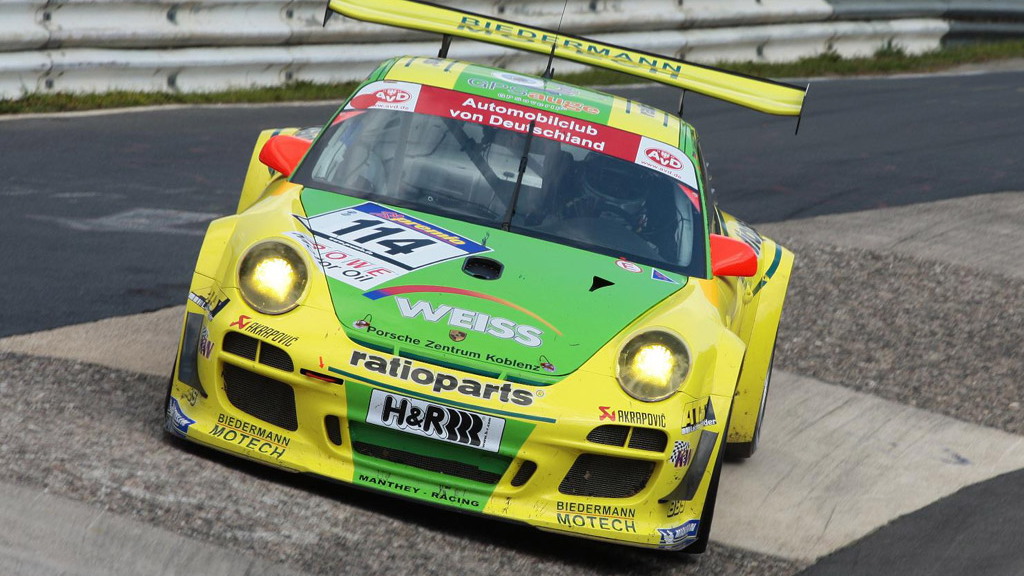 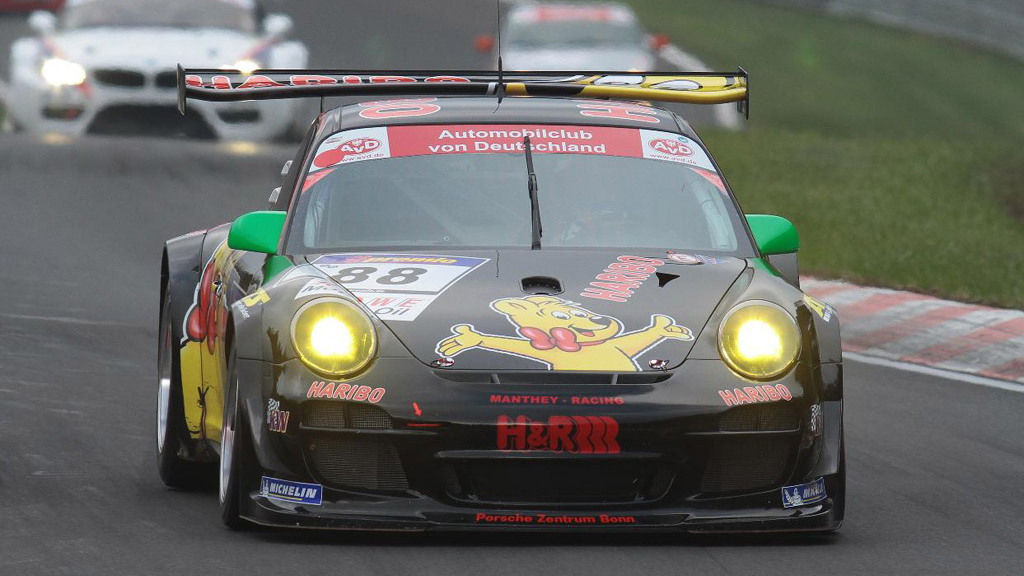 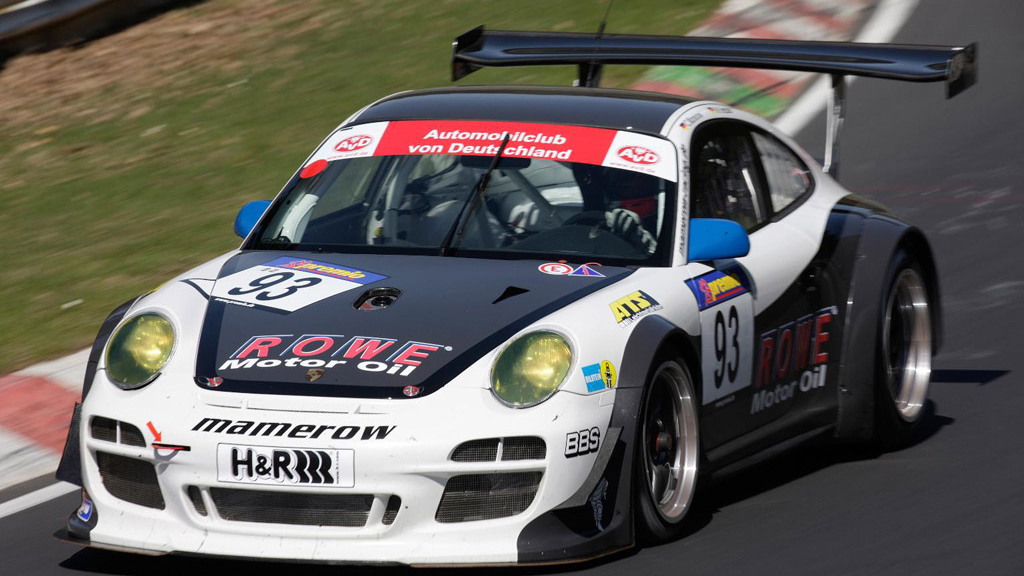 If there’s one automaker whose name is synonymous with the Nurburgring, it’s Porsche. The Stuttgart-based automaker has more race victories at the Green Hell than any of its rivals and its latest 911 GT2 RS is claimed to be one of the fastest production cars to lap the circuit with its blistering time of 7m 18s.

Not surprisingly, no less than 33 examples of the iconic Porsche 911 will be competing at this weekend’s Nurburgring 24 Hours endurance race, including the new GT3 R Hybrid race car.

Expected to attract most of the attention, the much-hyped GT3 R Hybrid has been designed to be particularly conservative with fuel. Its 480 horsepower combustion engine at the rear is supplemented by two 80 horsepower electric motors powering the front axle. Under braking, the 911 GT3 R Hybrid converts kinetic energy (that would otherwise be wasted) into electrical energy and stores it in a specialized flywheel to be released at the driver’s command to deliver additional performance.

The 38th annual Nurburgring event will kick off on the 15th of this month.