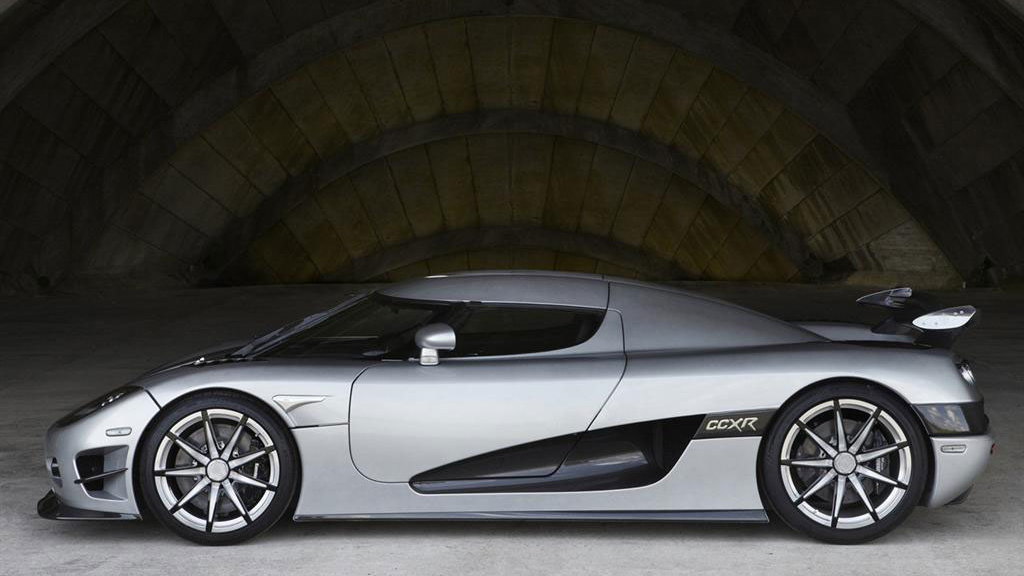 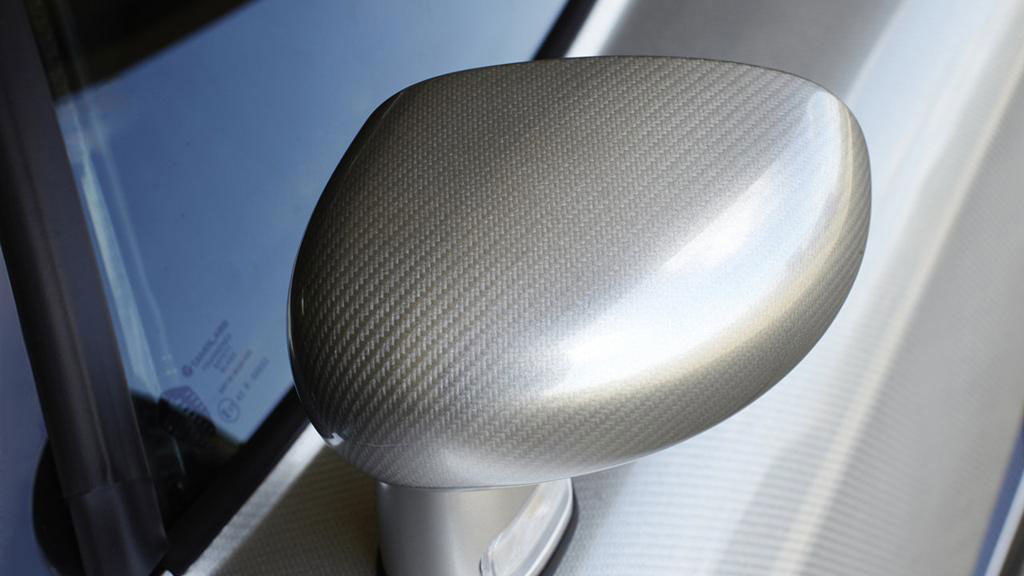 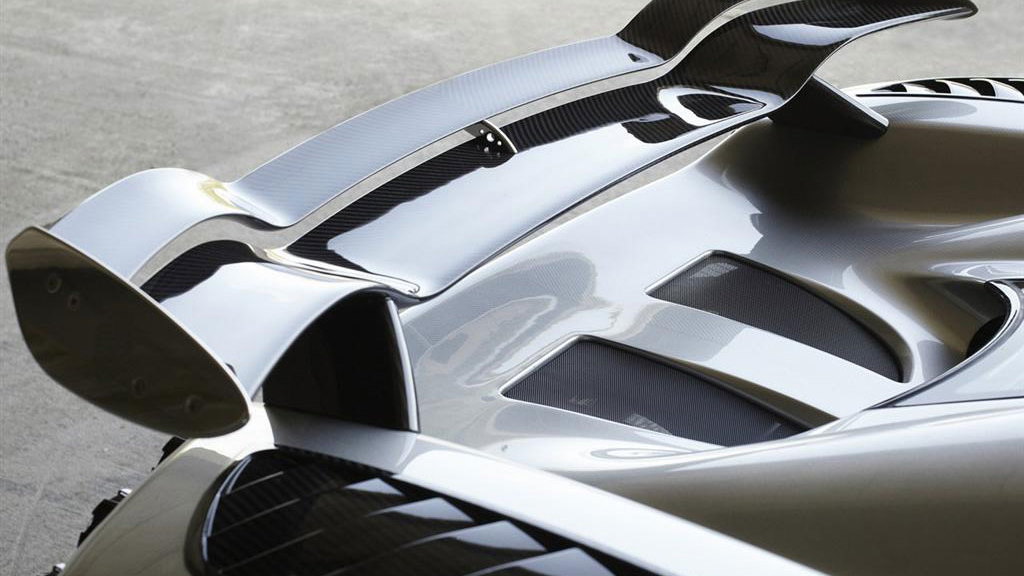 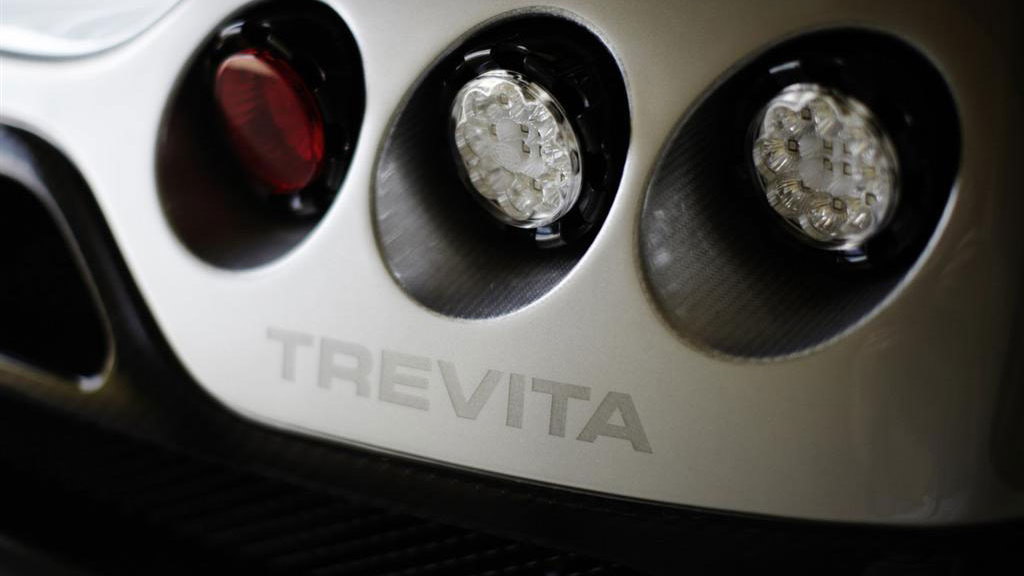 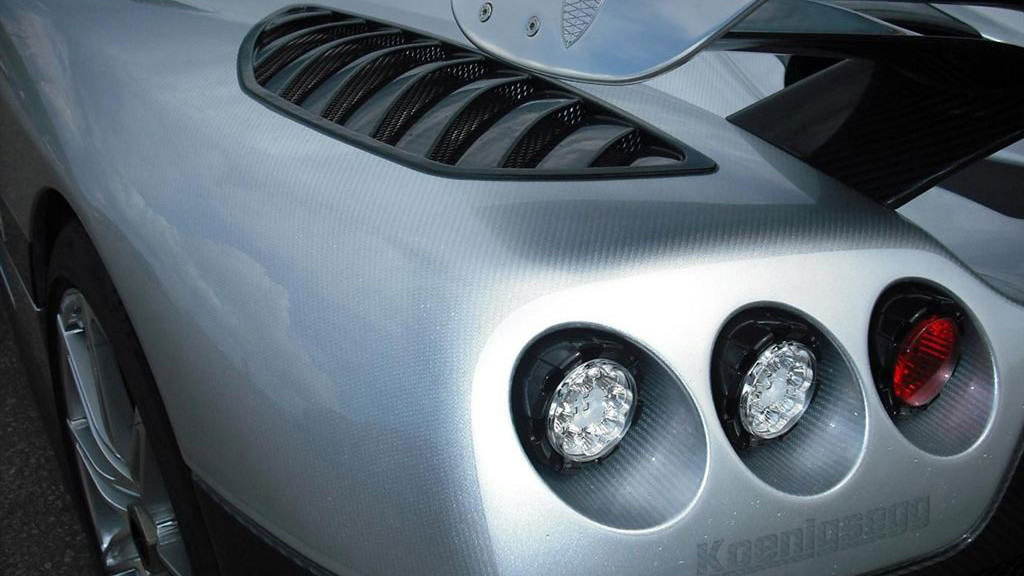 Jay Leno is officially on notice: we want his garage. Fortunately for our blood pressure, the envy factor is only mildly upped by his stint behind the wheel of the 1,018-horsepower, white carbon fiber Koenigsegg Trevita CCXR, as it's not his, but Christian von Koenigsegg's.

The post at Jay Leno's Garage touts the car's power-to-weight ratio as being double that of the Bugatti Veyron thanks to it weighing half as much. How does it achieve that feat? First, by not going ridiculously complicated with four turbos on a W-16 engine, but second, by cladding the entire car in exposed diamond-weave silvered carbon fiber.

Handbuilt and limited to just three examples, the Trevita CCXR is, put bluntly, completely insane. But it's a good kind of insane. Check out the video for Jay's take on the car, and then hit up our preview for more details.