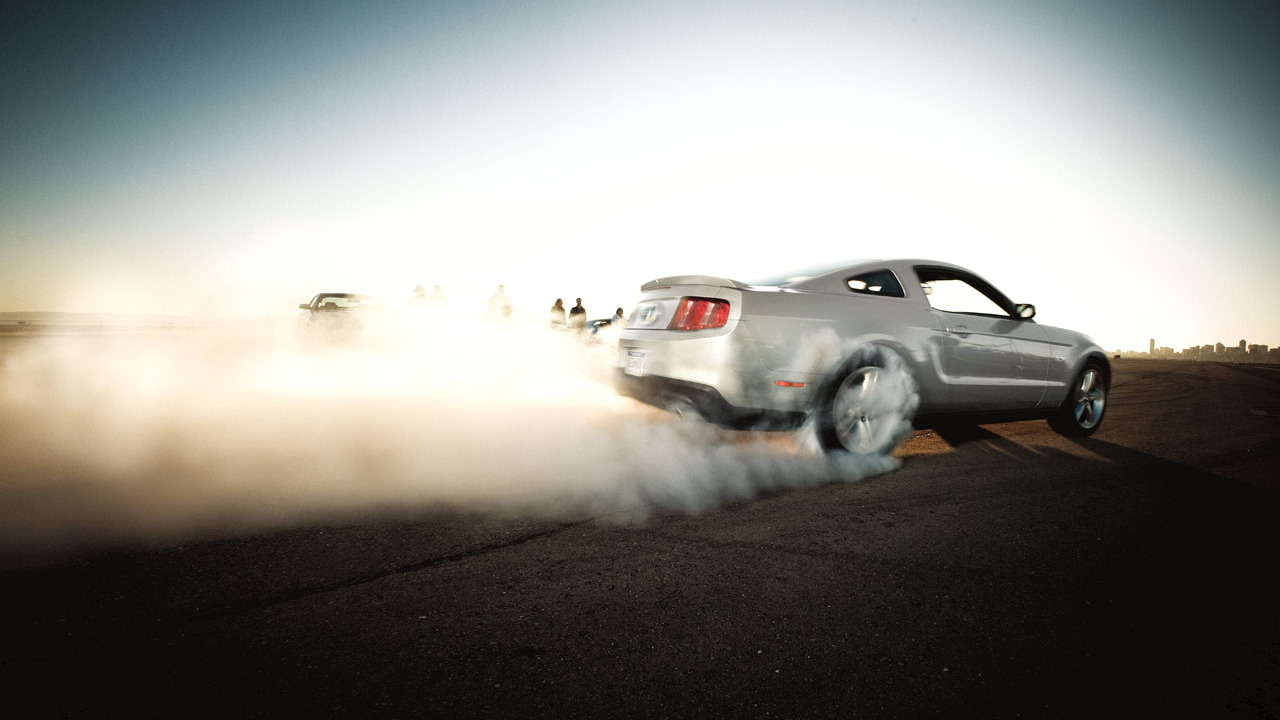 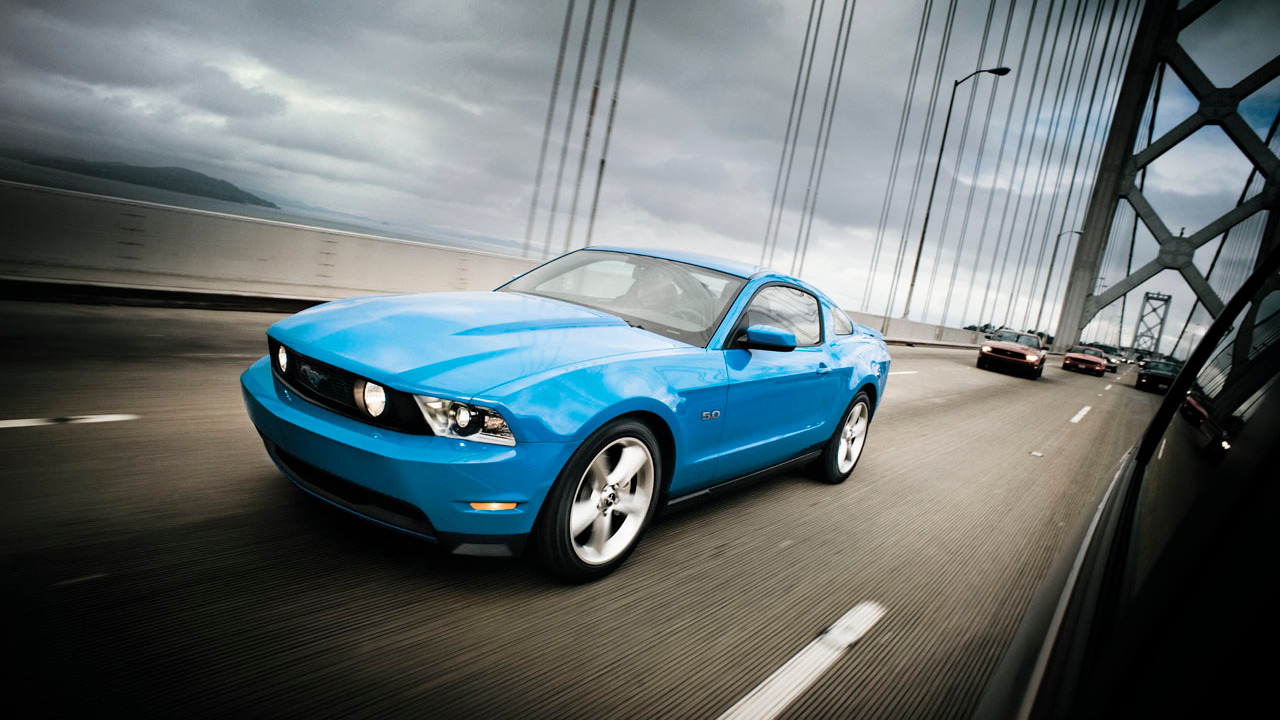 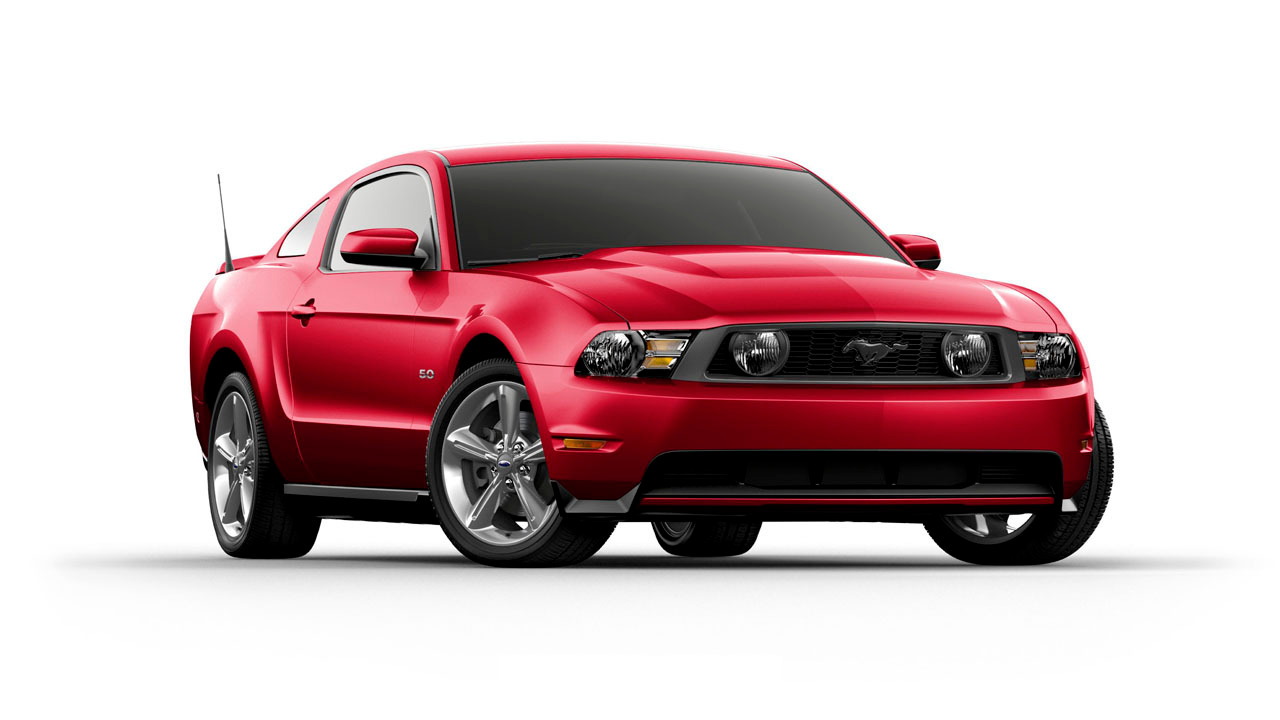 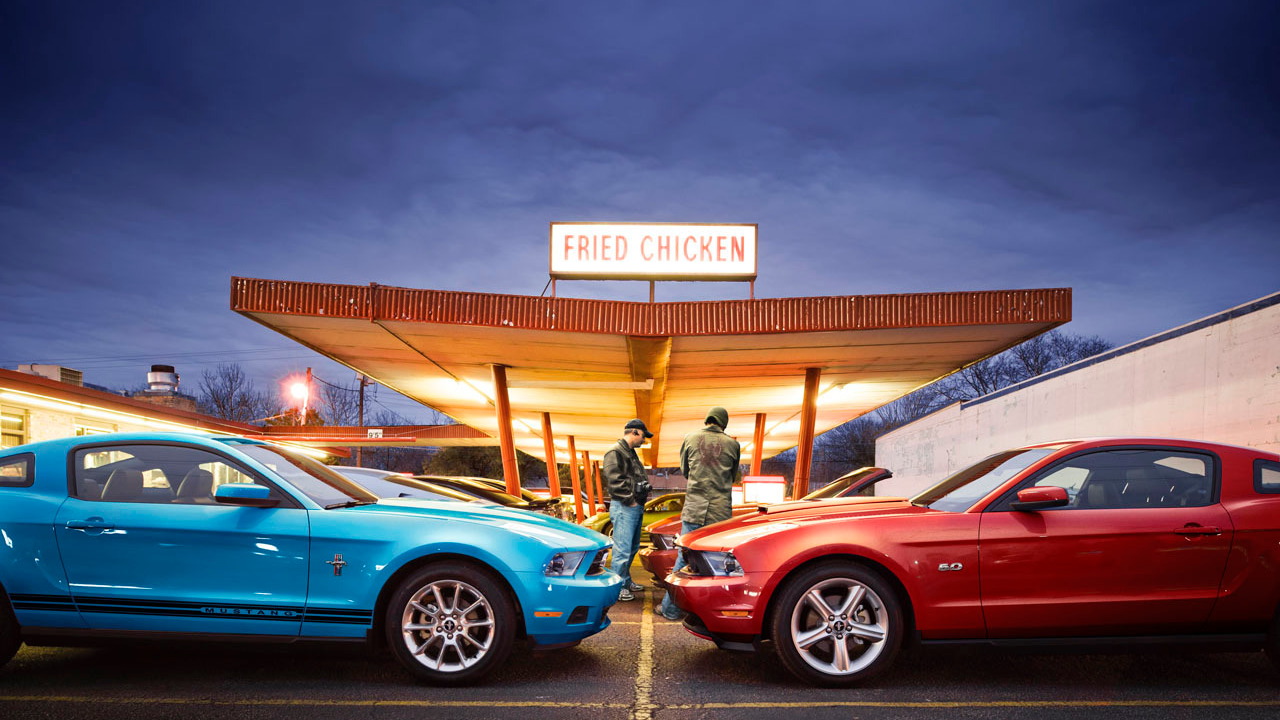 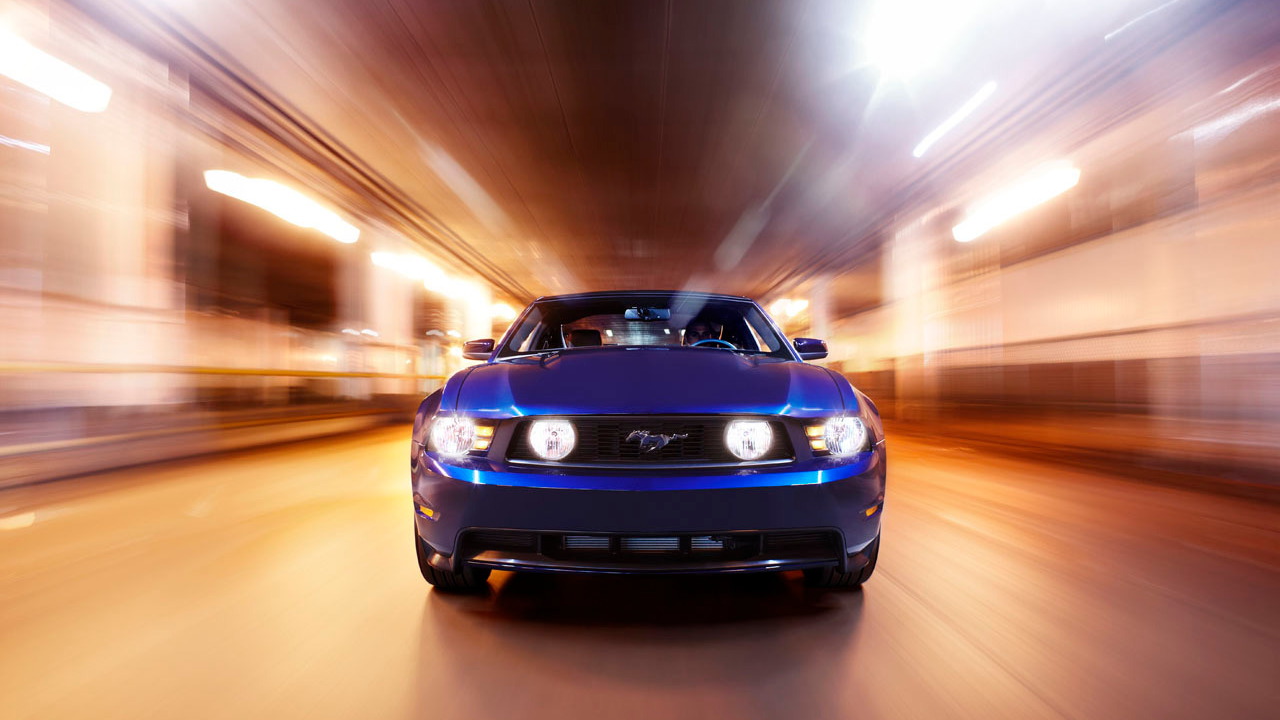 We've brought you fun and entertaining videos from Jay Leno's Garage before, including smoky burnouts with the Corvette ZR1, the Porsche GT2 and even the Bugatti Veyron Grand Sport. So it goes without saying; Jay Leno, we want your garage.

While most of the coveted cars Leno owns will be out--way out--of price leagues for most readers, there’s one impressive car that many of us could probably afford: the new 2011 Ford Mustang GT. With 412 horsepower on board, a six-speed manual transmission and a fuel economy of 26 mpg on the highway, the new Mustang GT is one sweet package. Oh, did we mention that it starts at just over $30,000?

No wonder Leno gives the car so much praise in this latest installment of Jay Leno’s Garage--just count the number of times he mentions the 412 horsepower output of the new 5.0-liter V-8. Out of the garage and rocketing along the scenic California highways, Leno remarks on the car's remarkably controlled demeanor and German-like quality, all while accomplishing feats of acceleration and deceleration that could shame some much more expensive metal.

Enjoy the video below and then check out our previous coverage on the 2011 Ford Mustang GT for all the crucial details.