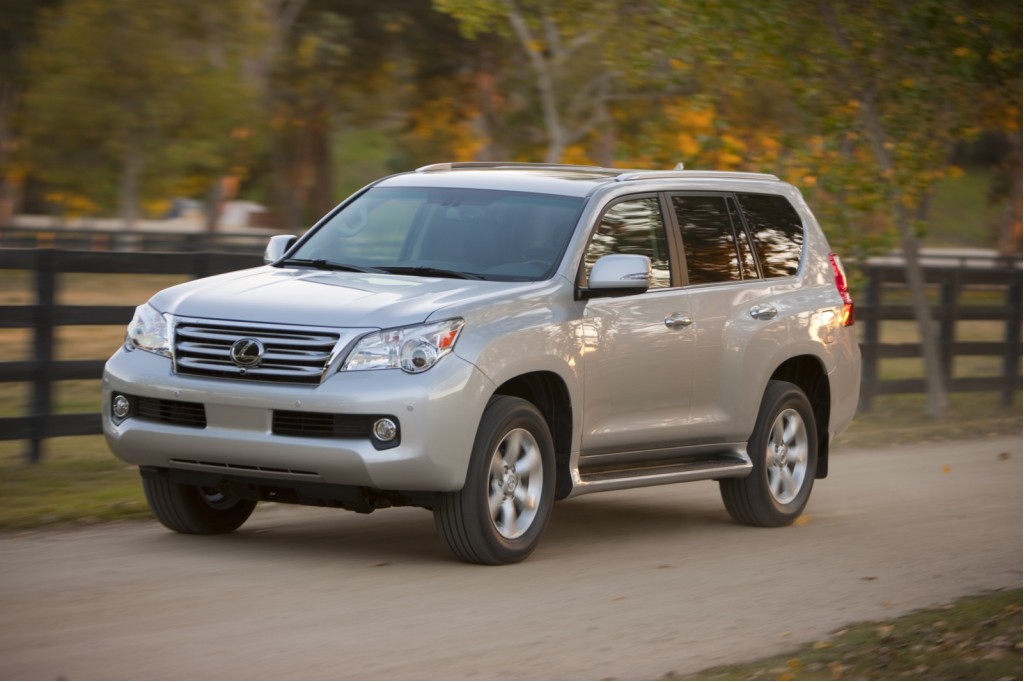 Earlier this week influential magazine Consumer Reports shocked the automotive world by giving a “don’t buy” warning for the 2010 Lexus GX 460 luxury SUV because of a potential rollover risk. Lexus responded with an immediate halt on sales and announced that its own engineers would test the vehicle using the specific parameters outlined by the magazine.

Lexus, along with its Toyota parent, is in no position to suffer anymore bad press when it comes to safety so as a precaution all Toyota and Lexus SUVs will undergo safety testing.

Toyota said it is testing stability-control systems on all of its SUVs and that it has had no complaints from customers in regards to the problems stated by Consumer Reports. According to the magazine’s testers, the slow reaction of the vehicle's electronic stability control system when a driver takes it around a corner while quickly lifting off the throttle can lead to a situation called “lift oversteer,” which in conjunction with the vehicle’s weight and tire specification can potentially lead to a rollover.

Interestingly, Consumer Reports has admitted that it has in the past given several Toyota and Lexus vehicles “recommended” ratings without actually driving them.