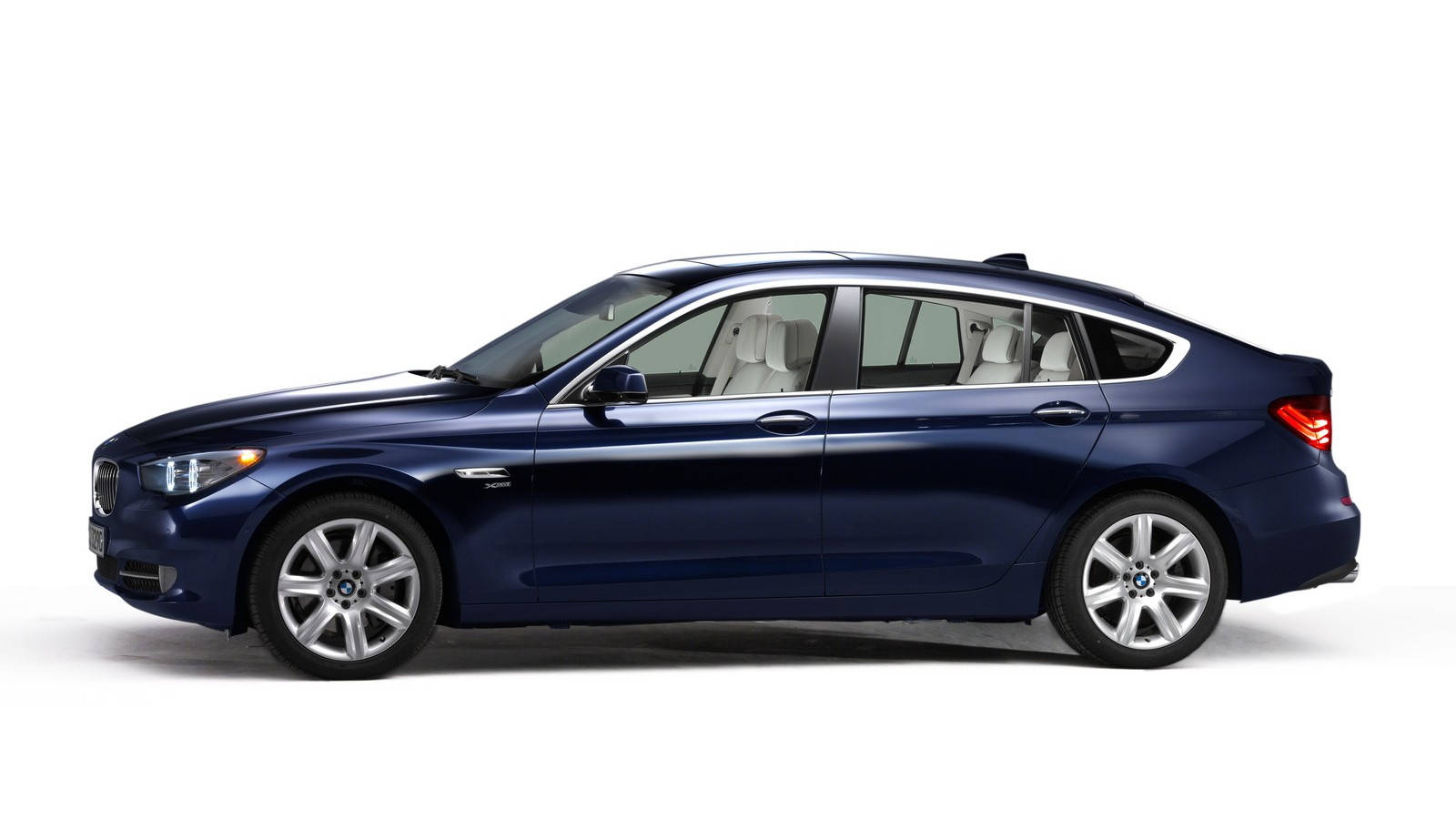 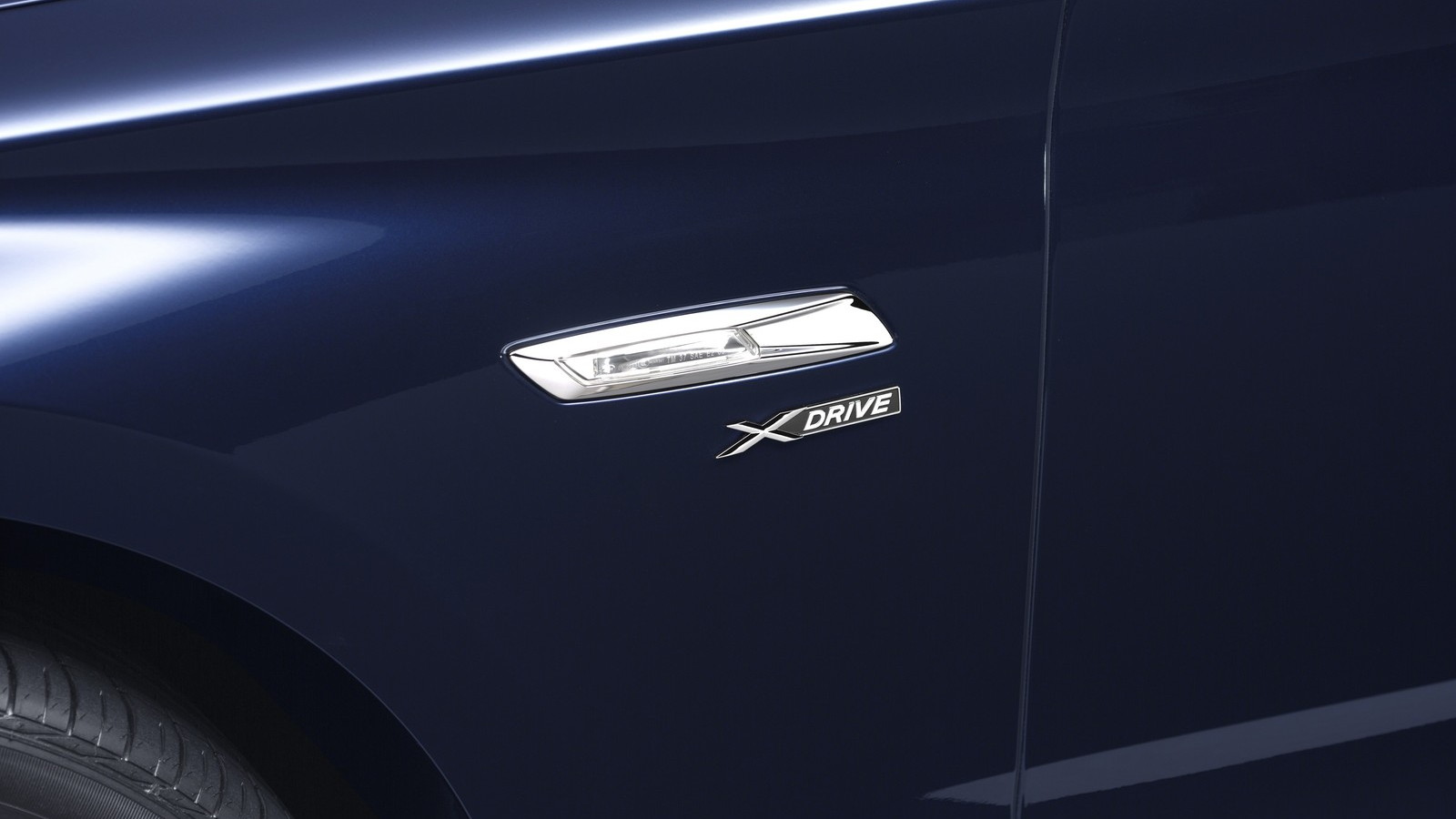 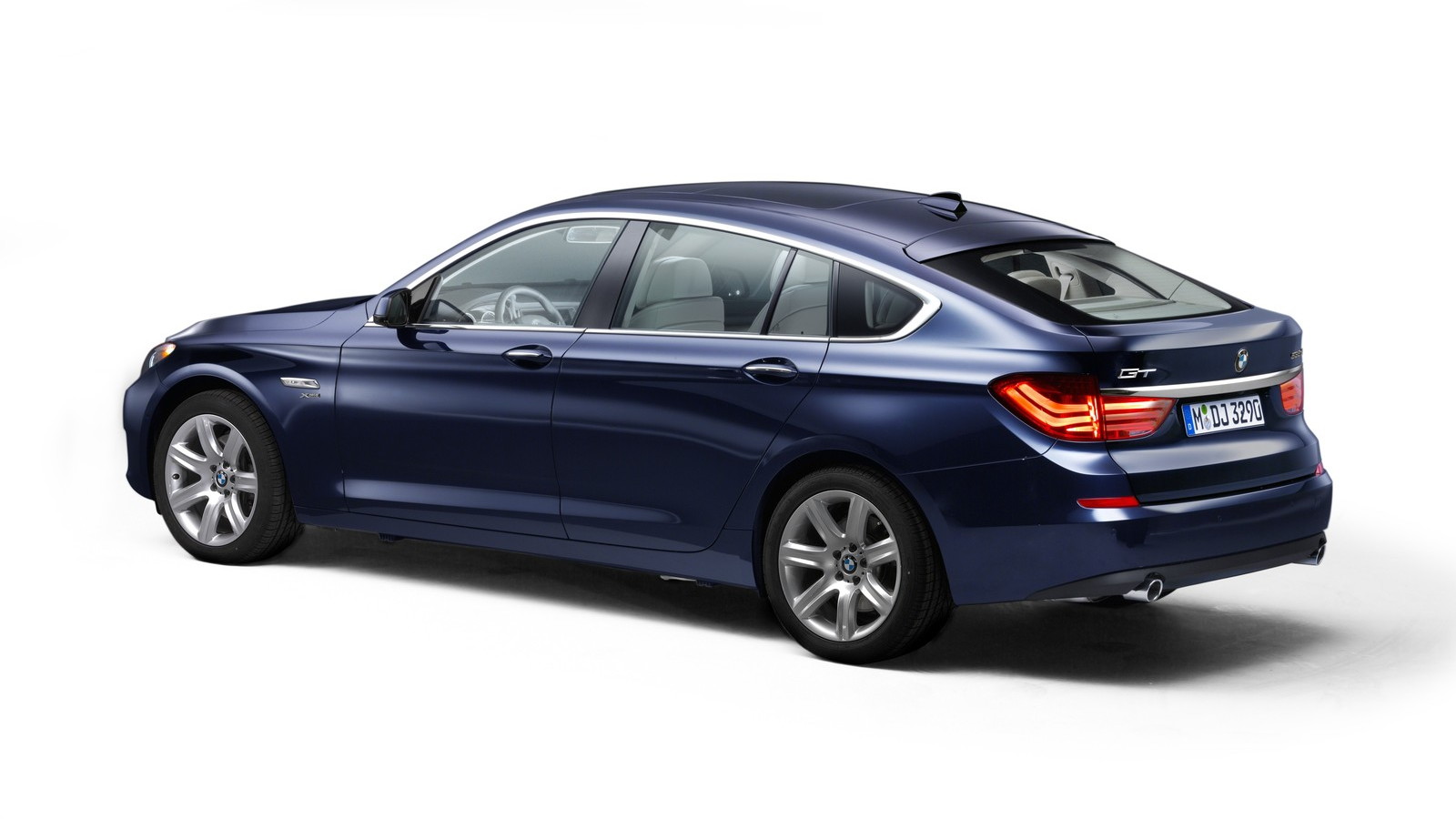 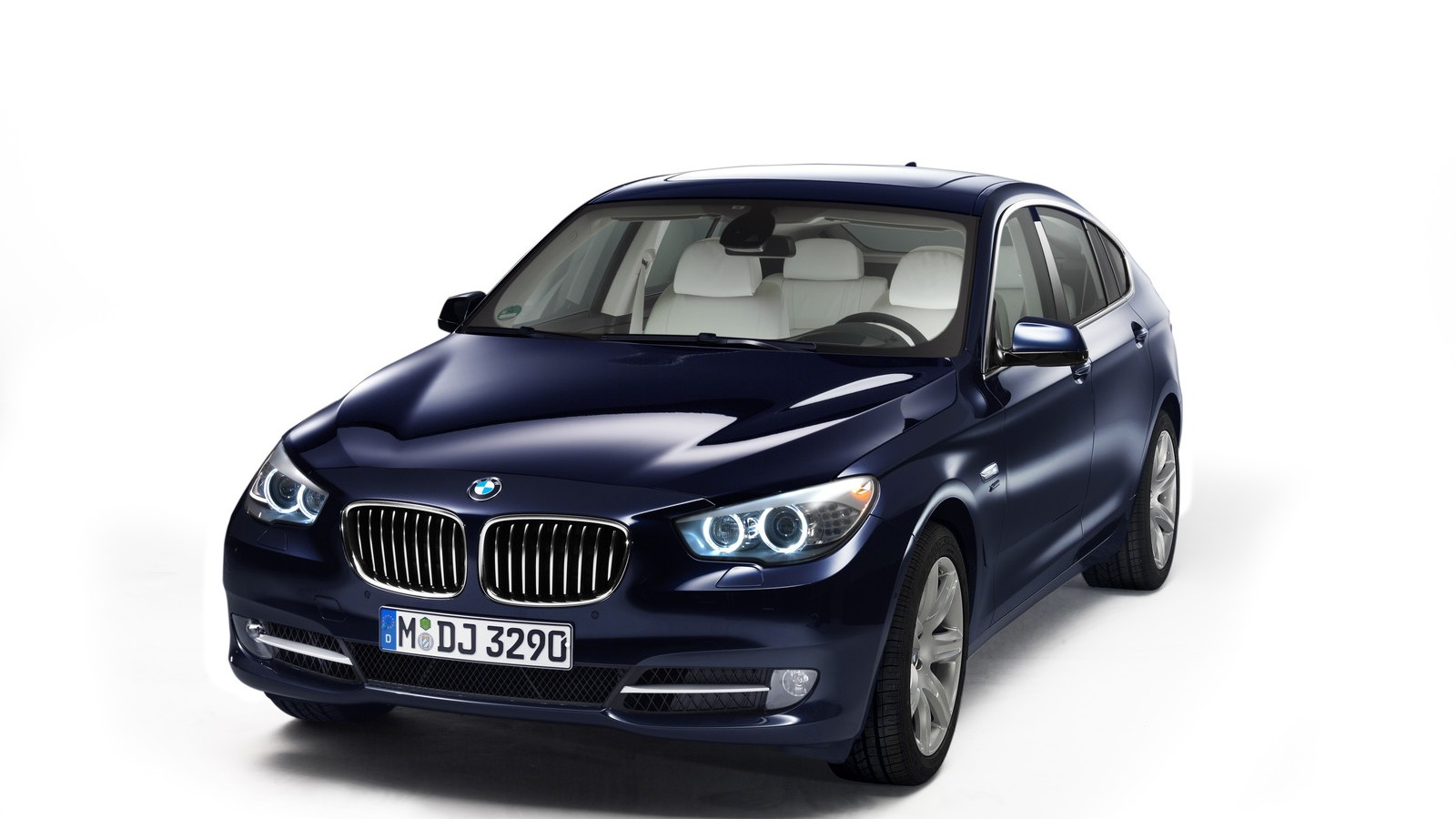 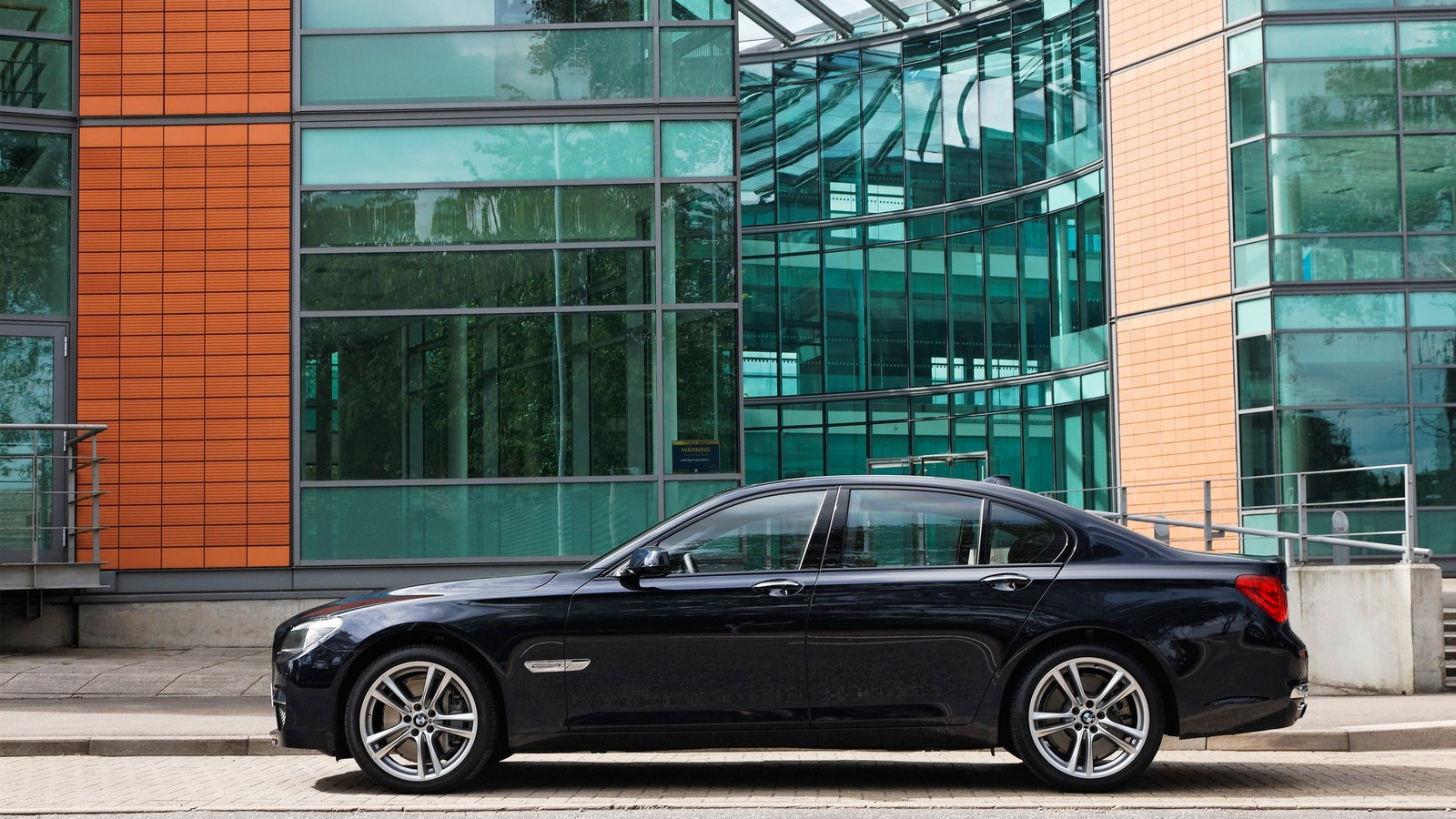 Whether you love it, hate or sit somewhere in between, the 2011 5-Series Gran Turismo is in many ways an impressive vehicle, and it's about to get more impressive with the addition of xDrive all-wheel drive across the entire engine lineup. Also joining the xDrive party is the European 740d, though we Americans won't get to partake of that car's likely brilliance.

The 5-Series Gran Turismo, on the other hand, should send its all-wheel-driving love to the U.S., as every engine variant, including the limited selection we get, will be available with the xDrive system. The first model to be fitted with the system here will be the 550i xDrive Gran Turismo, followed in the fall of 2010 by the 535d and 535i xDrive GTs.

The new 550i xDrive will make their official debut at the Auto China Beijing show this month, accompanied by the 740d xDrive. While we won't get the new diesel all-weather large sedan, it's a car to admire from afar, with its 306-horsepower, TwinPower turbodiesel engine cranking out 442 pound-feet of torque from 1,500 rpm to 2,500 rpm. The 750i and 750Li xDrive cars are already out, as is the Alpina B7 Biturbo xDrive, revealed at the 2010 New York Auto Show.

For more on the 5-Series Gran Turismo, read our first drive review here, and catch our preview story for the full specs and details.