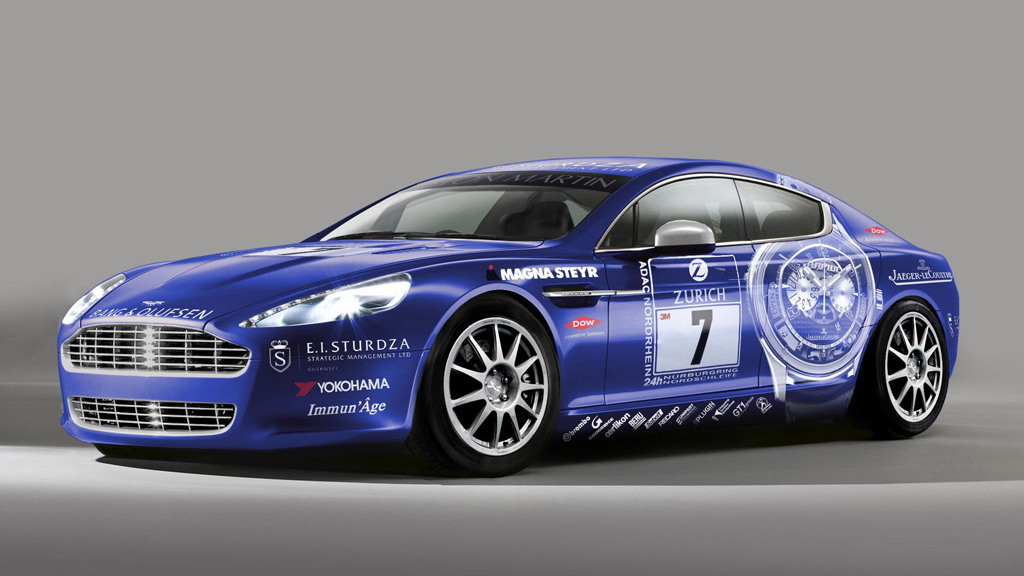 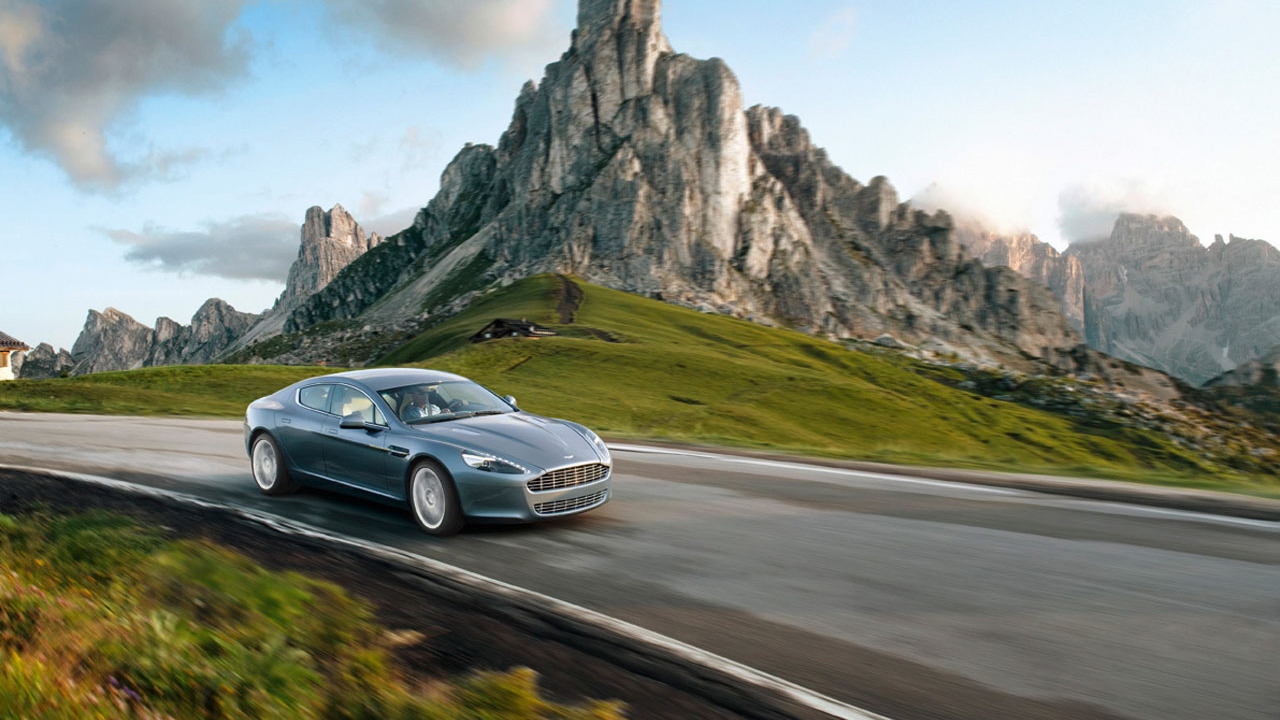 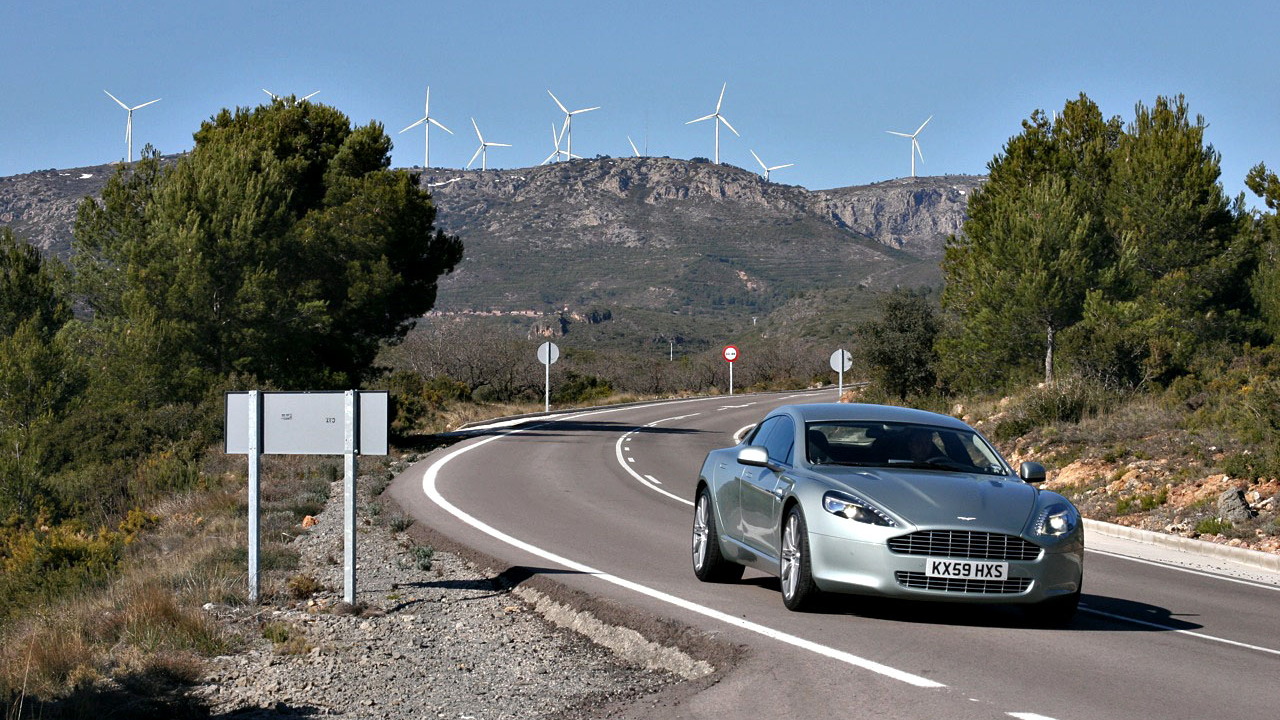 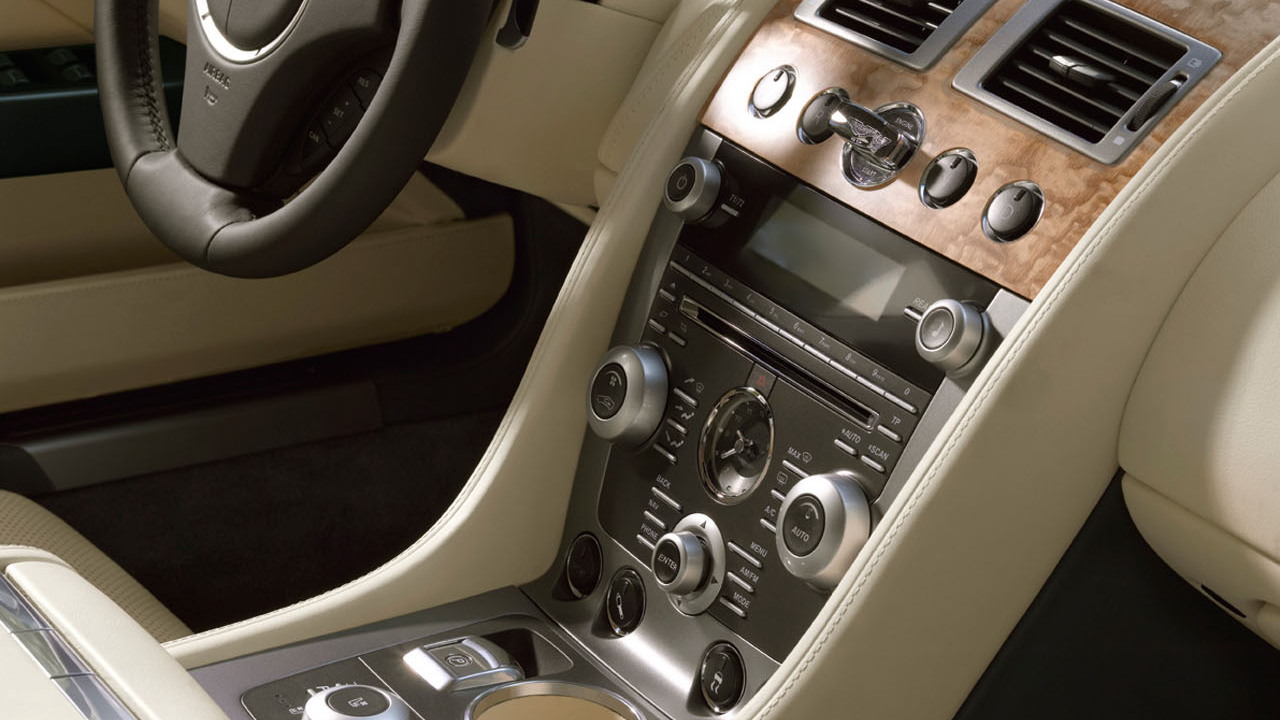 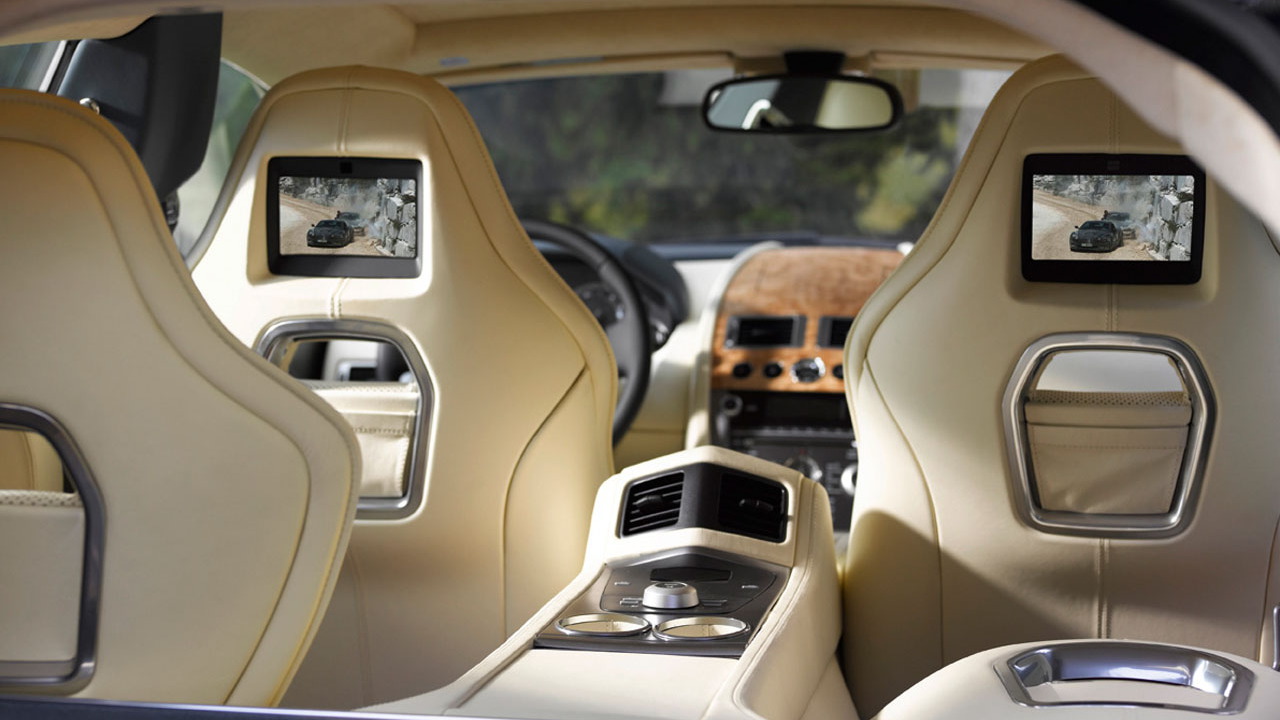 Aston Martin took the legendary Nurburgring circuit in Germany on countless occasions during the development of its Rapide sedan and now the British marque will return to the ‘Green Hell’ this May in order to race the car.

Aston Martin will once again be competing in the Nurburgring 24 Hours endurance race, which takes place on the weekend starting May 15. In an effort to promote the sporting credentials of Aston Martin’s latest model, the Rapide will compete in near-standard specification apart from mandatory changes required for the event. These include essential race safety modifications, interior trim removed to reduce weight, re-tuned suspension and slick tires designed for track use.

The car will driven by a team of engineers from the company’s Gaydon headquarters in Warwickshire, England and will include the automaker’s CEO, Ulrich Bez.

The Rapide will be joined by a V12 Vantage--again modified only slightly for racing--which in 2009’s event swept to a class win on its competitive race debut and finished in 21st place overall. Also running alongside the pair of Aston Martins will be Lexus’ new LFA supercar, which will also be taking to the Nurburgring this May as well.

For more details on the 2010 Aston Martin Rapide, check out our first drive report by clicking here.