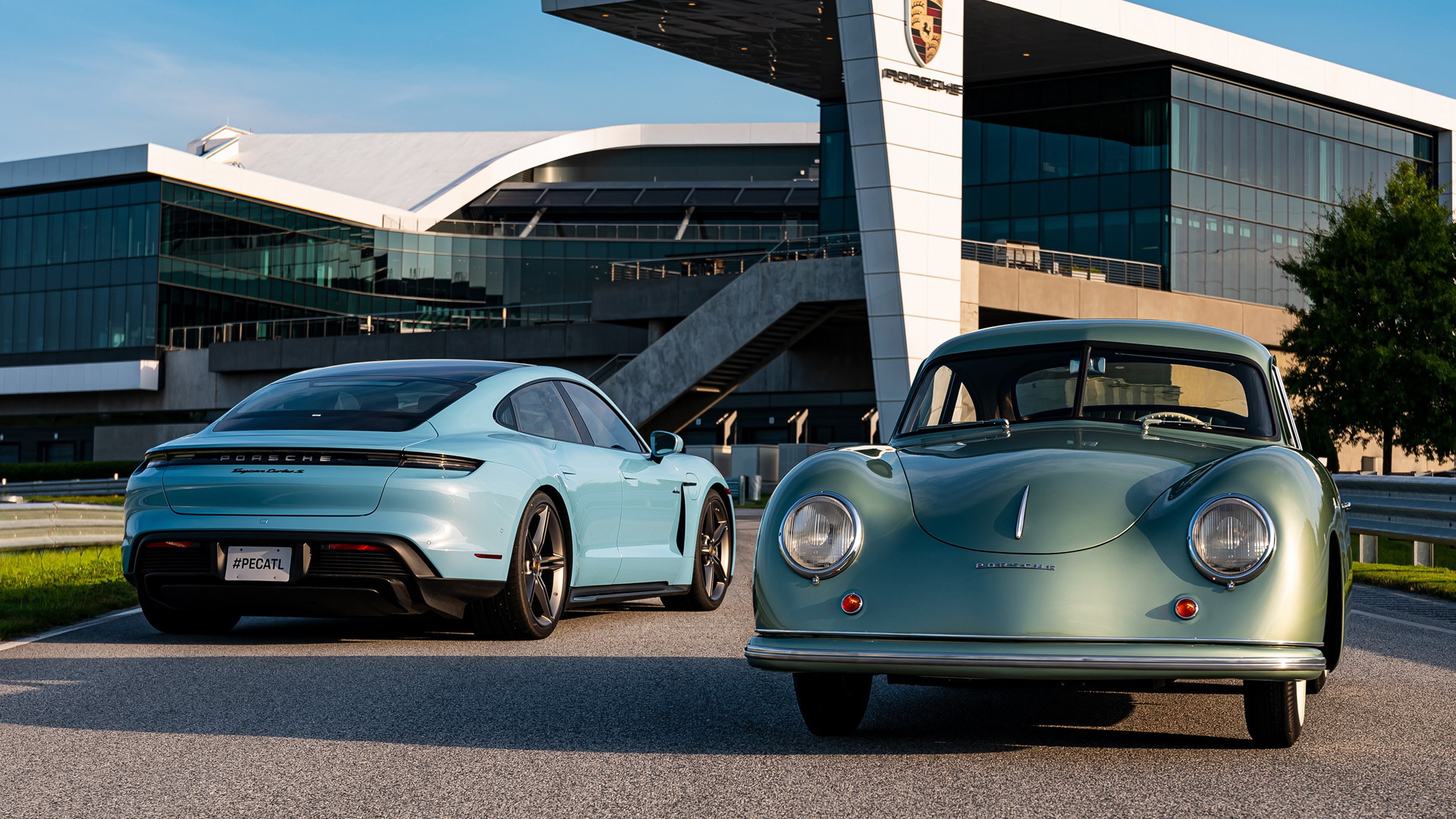 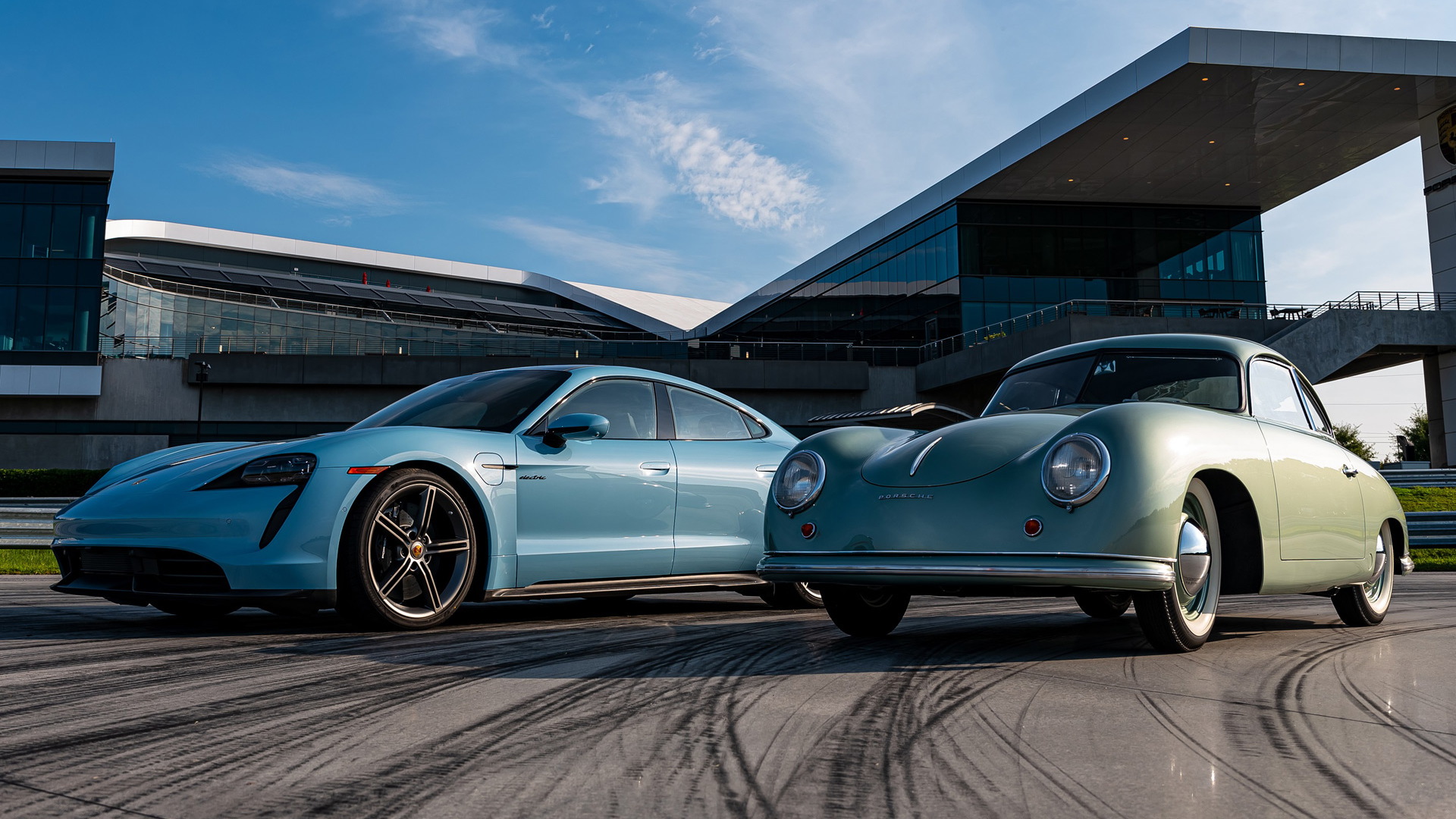 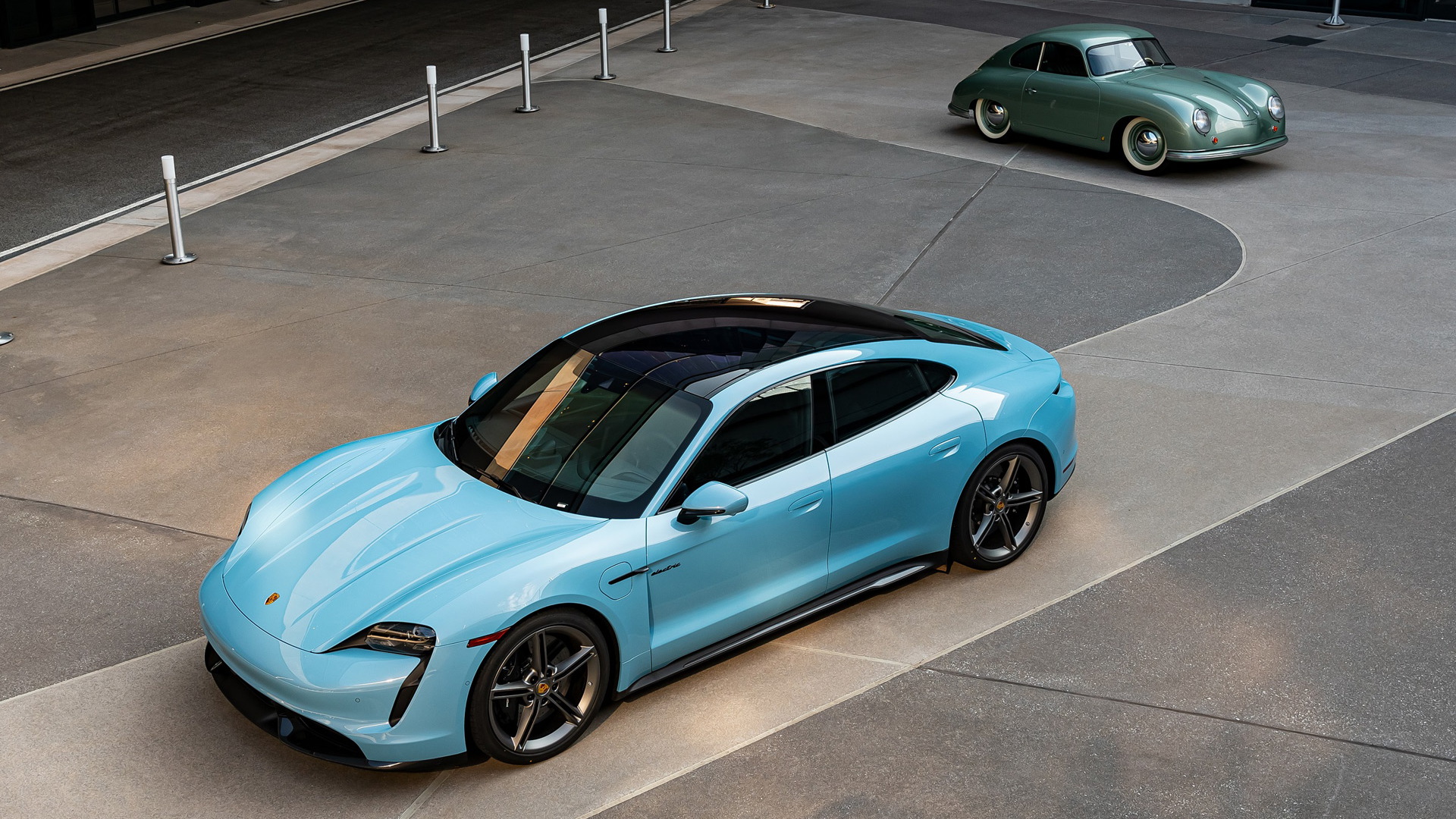 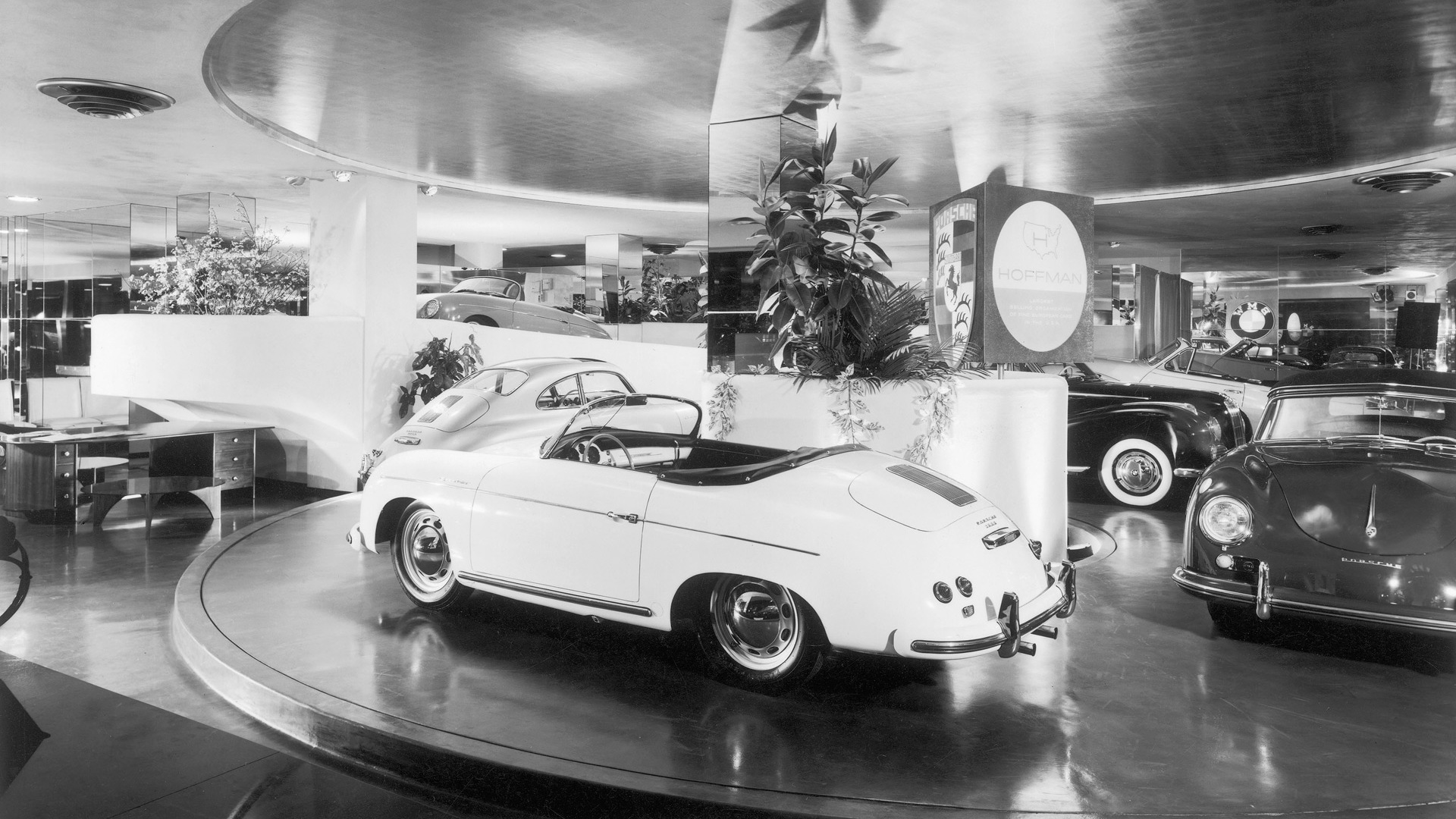 Porsche had its beginnings in the United States in 1950, just two years after the company built its first car, a 356. Now, 70 years on, it's time to take a little stroll down memory lane.

The story of Porsche in the U.S. is really the story of the common vision of three men—Ferry Porsche and fellow Austrians Max Hoffman and John von Neumann.

Early on, during Porsche’s formative years, Ferry Porsche saw the limitations of selling his 356 sports car in Western Europe only. He knew in order to sustain and grow his dream, Porsche would have to export its products to larger, more affluent markets like the U.S., which remained one of the most prosperous countries in the years following World War II.

Enter New Yorker Max Hoffman. The Austrian ex-pat, at the urging of Swiss journalist Max Troesch, accepted the Porsche franchise in the early autumn of 1950. Ferry Porsche’s expectations were very conservative: only five sales per year. Hoffman, who also brought the Mercedes-Benz 300SL to the country, was confident he could do that in a week.

In the fall of 1950, Hoffman took delivery of two 1.1-liter coupes and put them on display at his 430 Park Avenue showroom in New York City. While the 356 had only 44 horsepower and cost as much as a Cadillac convertible, he thought this little Porsche deserved a chance. He promoted it on its durability, track-bred agility, and everyday usability, which is true for Porsches even today.

His faith in Porsche was justified. He imported 32 cars in 1951, and by 1954 he was marketing 11 Porsches a week, or 30 percent of Porsche's production. At its peak, the U.S. would absorb up to 70% of Porsche's yearly production.

Hoffman didn't build the Porsche mystique alone, though. John von Neumann was running a dealership in North Hollywood, California. He traveled to New York in 1951 to visit Hoffman and test a 356, after which he bought one and took it back to California where he soon sold it. He would make frequent trips to New York to pick up more Porsches.

An avid racer himself, von Neumann played an important role in introducing the Porsche brand to the growing motorsports scene on the West Coast. He also had many Hollywood connections, including with James Dean.

Fast forward to January 1984 and Porsche now had 323 independent dealers across the U.S. and by August 31 of that year Porsche Cars North America (PCNA) was established in Reno, Nevada. PCNA remained in Reno until March 10, 1998, when it relocated to its current home in Atlanta, Georgia.

Today, PCNA is the exclusive importer of Porsche vehicles for the U.S., and it remains wholly owned by the sports car company. Sales soared to a record 61,568 units in 2019, and the year also ushered in a new era for Porsche with the arrival of the battery-electric Taycan.