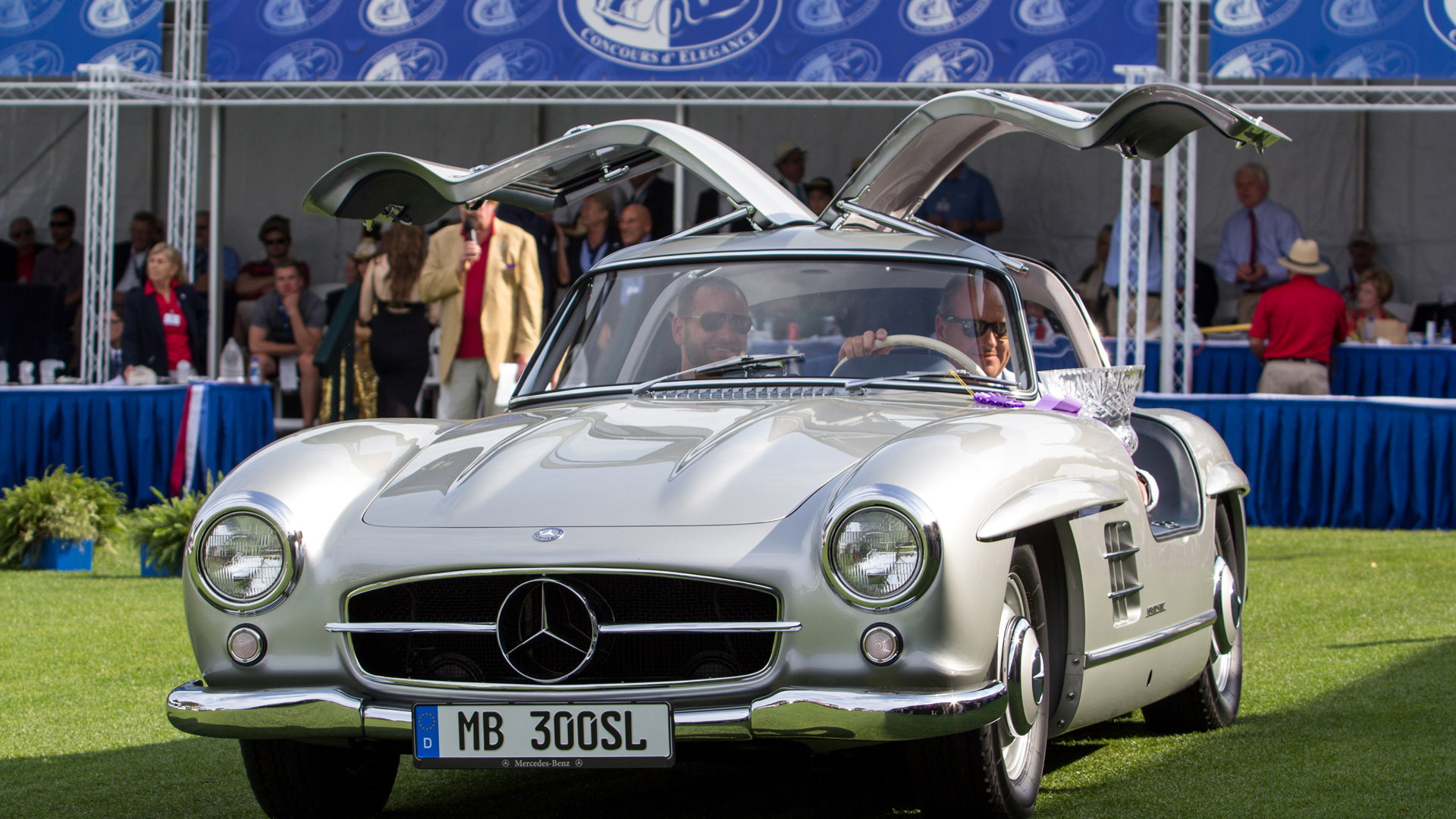 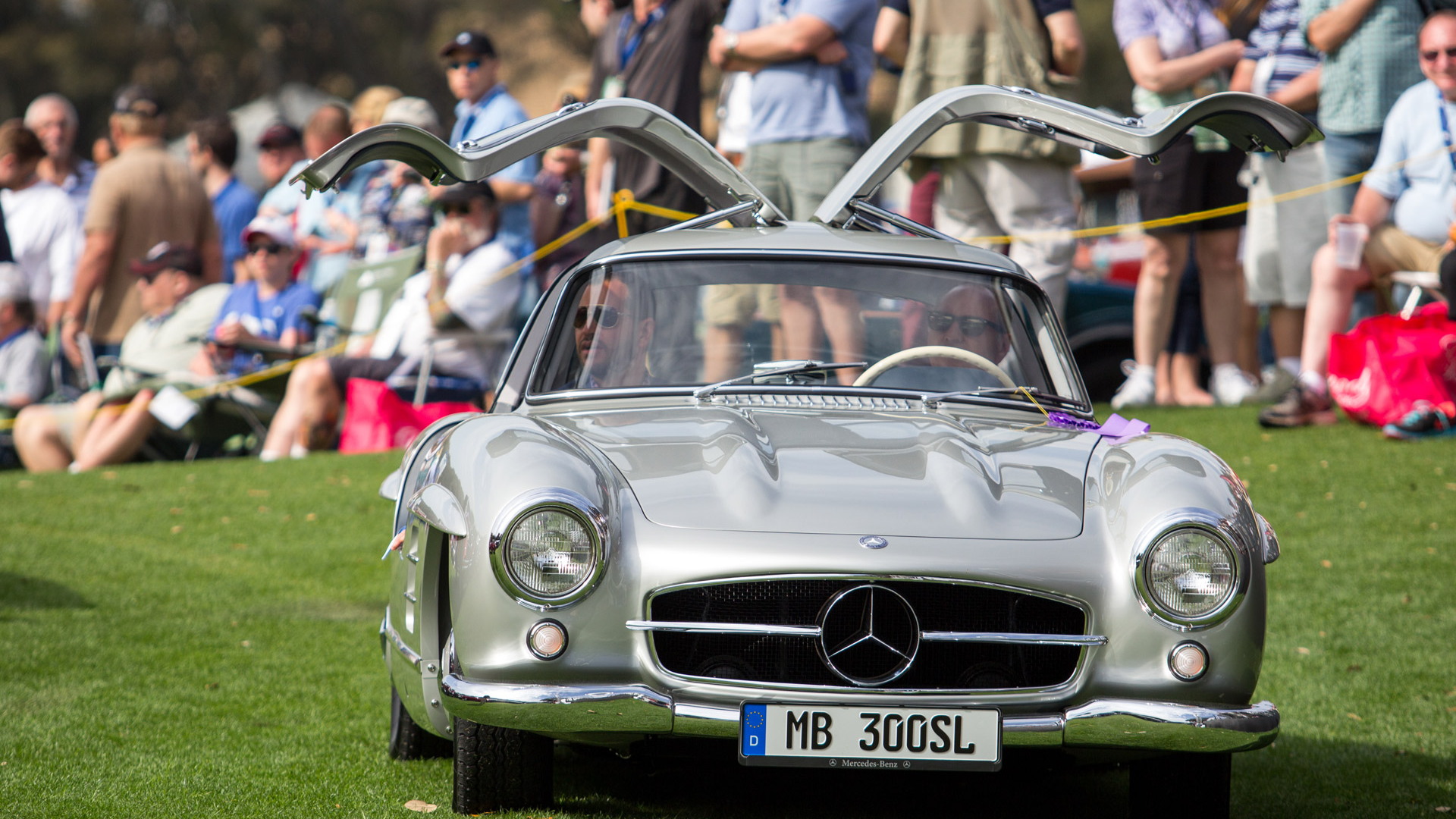 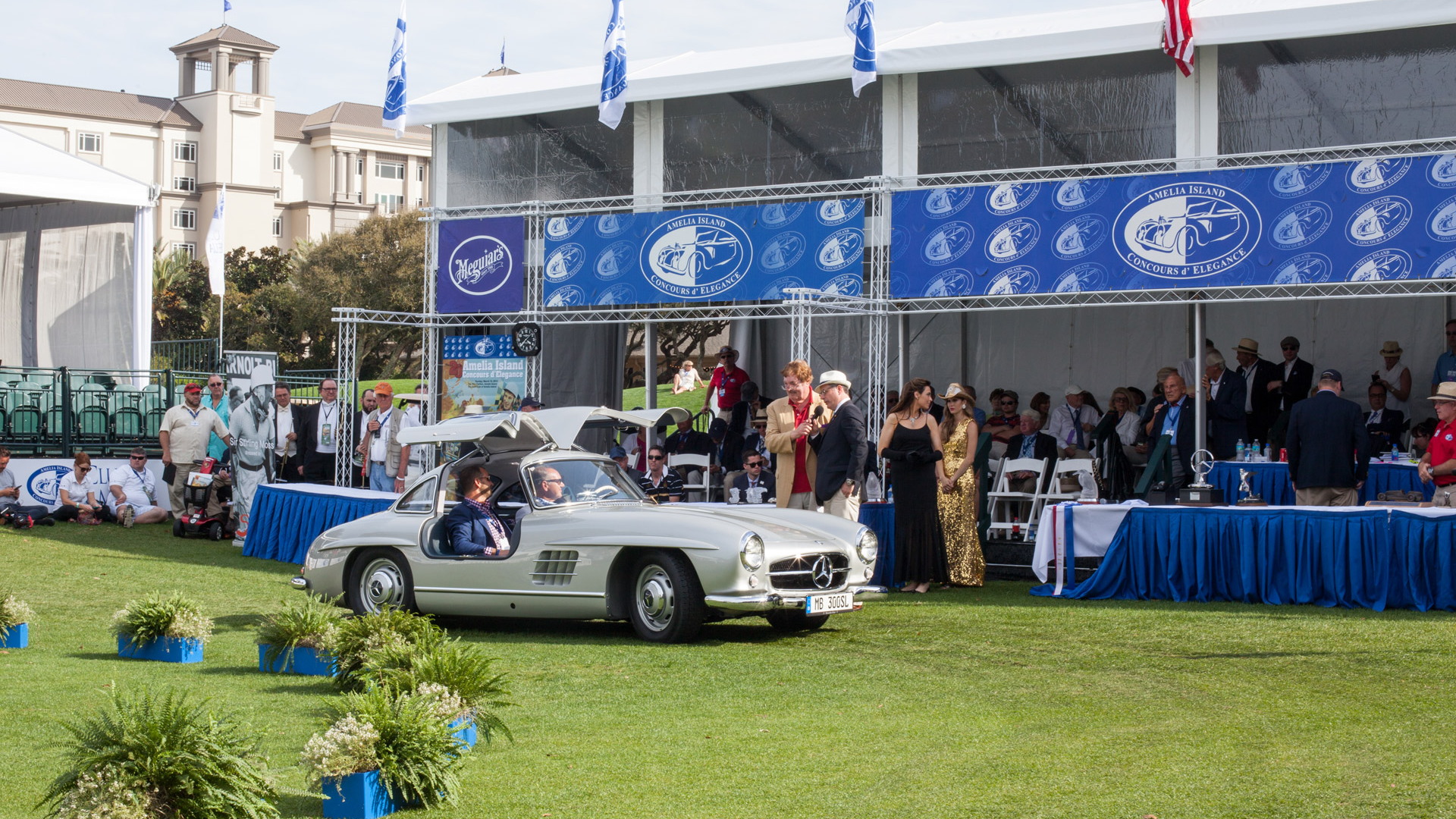 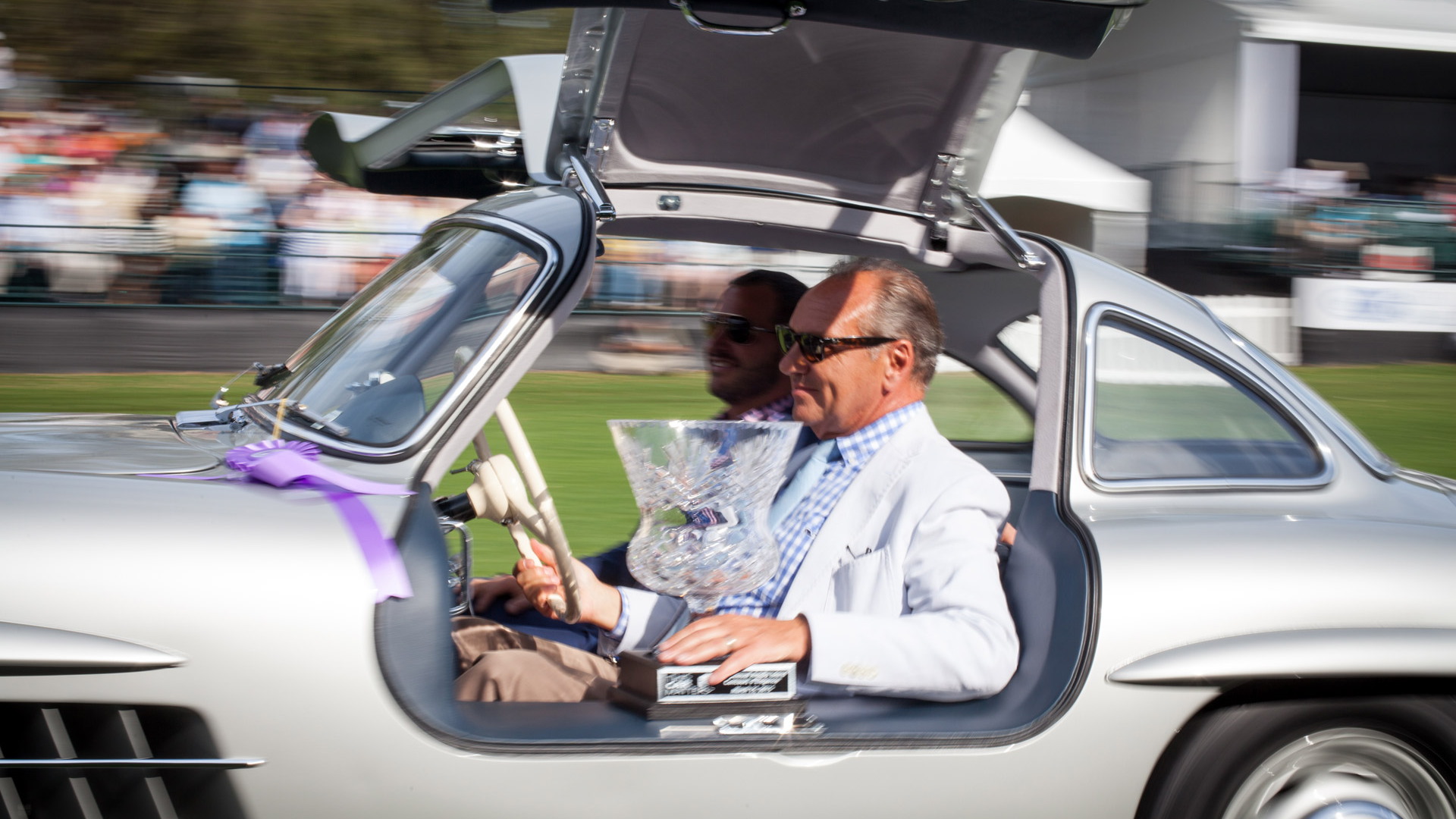 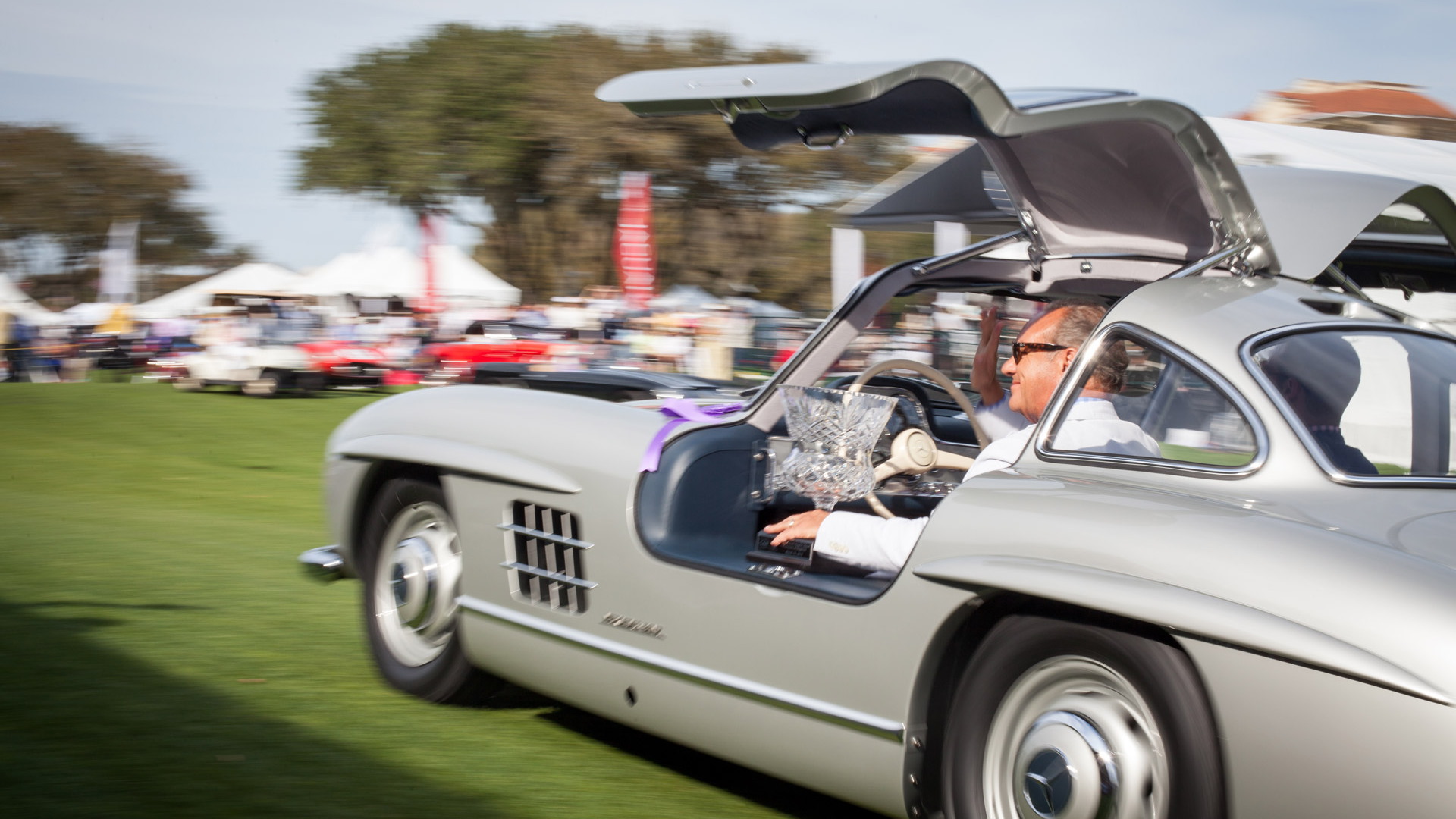 Based on looks alone, the Mercedes-Benz 300SL is a car of significance. But this particular example was the first one delivered to a customer in the country, a customer who just so happened to be racing legend Briggs Cunningham, which means it also has some historical significance. That’s why the car, which bears chassis number #198 040 4500003, will be included in the national Historic Vehicle Association register.

According to Mercedes’ own records, the car was the first 300SL to be produced back in 1954 when production of the 300SL commenced, though based on the chassis numbers it's actually car number three (cars one and two were produced after this one). The idea behind the 300SL came from legendary New York vehicle importer Max Hoffman, who convinced the higher-ups at Mercedes that he could market a sports car based on one of the automaker’s existing race cars, in this case the 1952 W194.

Cunningham, already an influential American sportsman and businessman at the time, was a friend of Hoffman, and he was given the rights to the first of the 300SL gullwings. Thus, this also makes this particular 300SL the first of its kind in the U.S. Cunningham later sold the car to William Fleming of Westport, Connecticut who campaigned it in the 1956 SCCA season, finishing third in the national points for that year. After a few other events, Fleming sold it again.

The current owner is Dennis Nicotra who—incredibly—is only the fifth person to own the car in the six decades that it’s been in existence, and he happily shares its history with anyone curious about it. As part of the HVA, a full historical roster of data, images and other related artifacts has been gathered to back up the car’s provenance, all of which is now permanently archived in the U.S. Library of Congress.

Enjoy this detailed video about the Mercedes 300SL with chassis number #198 040 4500003, courtesy of ThisCarMattersFilms.